Why Does Deforestation Happen? The Answer Will Break Your Heart

Deforestation is happening worldwide at an alarming rate and the rapid loss of green cover is a major matter of concern. Subsistence farming is responsible for 48% of deforestation.

Home / Land / Why Does Deforestation Happen? The Answer Will Break Your Heart

Deforestation is happening worldwide at an alarming rate and the rapid loss of green cover is a major matter of concern. Subsistence farming is responsible for 48% of deforestation. 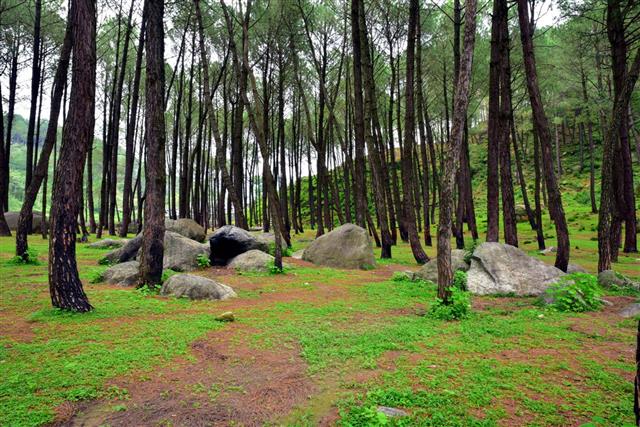 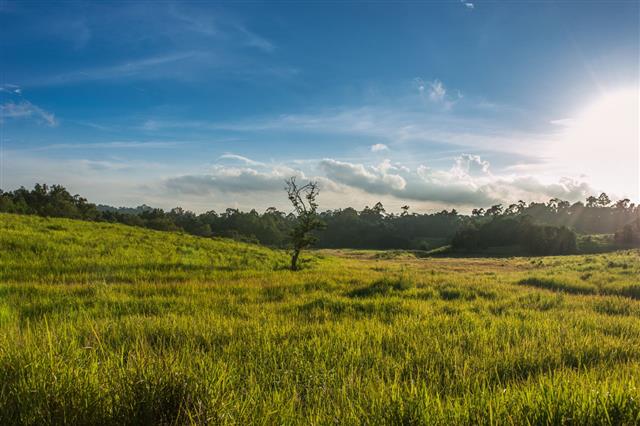 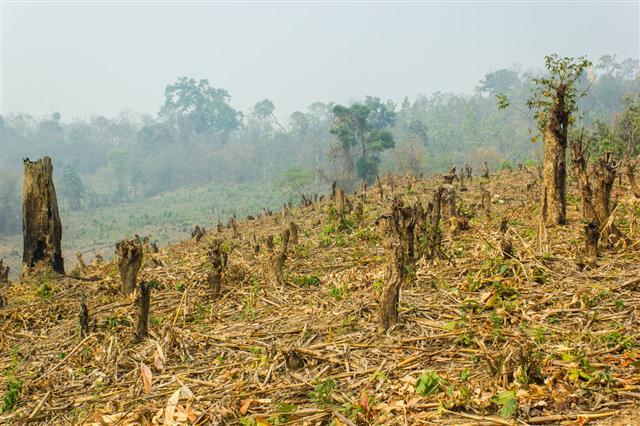 Deforestation is one of the major issues we are facing today. This is mainly due to our acts that are completely against the laws of nature. The term deforestation means the use of forestland for commercial or other purposes by man. So, why does deforestation happen? Forests are being chopped to create new land area for man. This trend displays the greed of humans and the increasing needs and demands.

With the rise in population forests are cleared to make way for human settlement.

Destroying forests to make use of the rich and natural resources is one of the main reasons why we see deforestation occurring all over the world today.

With the increase in the use of products made from wood, more trees are felled every year. This only leads to a rapid decline of the forest cover.

Deforestation has triggered the greenhouse effect. With the increasing demands for wood, humans are now facing a crisis and one needs to seriously think about saving the rainforests. Many important forest functions lack an economic value which is why little to nothing is being done to give this issue the attention it deserves. The effects of deforestation have been really alarming, from affecting the environment to even the existence of certain species. If humans only learn to curb their needs and everybody plays his/her own part to save the forests, maybe we can hope for a green future. 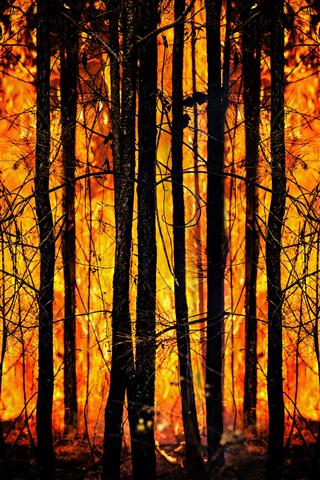 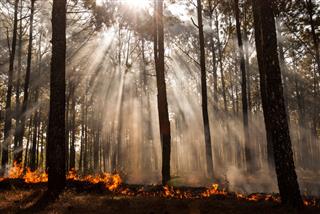