A Detailed Explanation of How Geothermal Energy Works

The heat energy coming from within the Earth is known as geothermal energy. Scientists believe that tapping geothermal energy would be a sustainable solution to reduce the effects of global warming and dependence on fossil fuels. This article gives a brief insight into this form of energy and how it works.

Home / Land / A Detailed Explanation of How Geothermal Energy Works 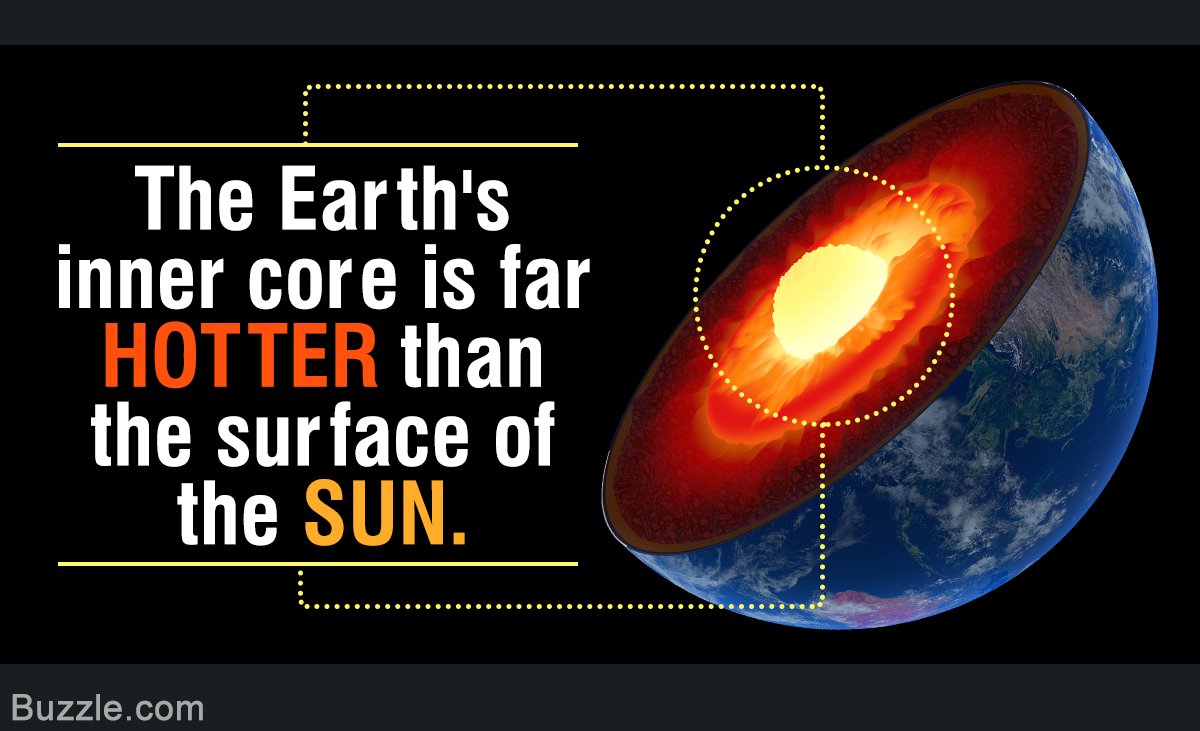 The heat energy coming from within the Earth is known as geothermal energy. Scientists believe that tapping geothermal energy would be a sustainable solution to reduce the effects of global warming and dependence on fossil fuels. This article gives a brief insight into this form of energy and how it works.

With over 200 volcanoes, 600 hot springs and more than 20 steam fields (geysers), Iceland is able to exploit its share of geothermal energy, distributing heat to households and even swimming pools. This country also gets more than 50% of its primary energy from geothermal sources.

The word “geothermal” is derived from the Greek word geo, meaning Earth and thermos, meaning heat. Hence, geothermal energy is the heat energy formed inside the Earth. The generation of this form of energy on the Earth’s crust comes from 80% of radioactive decay of several minerals and 20% from the formation of the planet.

The Earth’s core is divided into two parts: (1) Inner core; and (2) Outer core. The outer core is made of liquid, whereas the inner core is a solid iron center. The inner core is surrounded by hot melted rock matter known as magma, whereas the outer core is surrounded by a composite layer of rocks and magma of around 1,800 miles called the mantle. The Earth’s crust, i.e., the continents and the ocean floor, is the outermost and comparatively the most easily accessible layer of the Earth. The crust of the Earth is not one as a whole and consists of mosaic of pieces called plates. The magma reaches the surface of the Earth via these plates where volcanoes are seen. Sometimes, the hot molten magma heats the underground water when it reaches the crust. This hot water gets trapped in porous rocks, or in cracks of underground rocks, thus creating a geothermal reservoir. The trapped geothermal energy often gets released through natural means in the form of hot springs, mudpots, fumaroles, and geysers. Yellowstone National Park is one of the best examples exhibiting these features.

The direct use of geothermal energy can be done by the usage of geothermal springs for the purpose of heating, melting sidewalks during winter, and improvement of recovery of oil. Another schematic approach to trap this energy is by using ground-source heat pumps that supply heating and cooling to the houses.

On a large-scale basis, the energy released is used for generation of electricity. Deep wells are dug into the Earth to tap the hot water reservoir to harness energy, and generate electricity from the steam. There are several types of power plants developed to trap the energy for the formation of electricity, such as dry steam plants, binary cycle plants, and flash steam plants, but the basic mechanism remains the same.

1. After geothermal exploration is completed and a suitable area is found to tap the reservoir, large-scale power plants pump hot water through an injection well with high pressure.

2. When water from the reservoir returns to the surface through the production well, it gets converted into steam, facilitating the movement of turbines.

3. These turbines are connected to a generator, which produces electricity. The steam later cools off and condensation takes place, forming water.

4. The water that has cooled off is again pumped down through the injection well, and the process continues.

In future, geothermal energy is expected to be efficiently used instead of other forms of energy. The reason for this being it is a renewable form of energy, and is not only clean but also supplies continuous electrical power. This energy is available 24 x 7 and is produced in every country. This also means that a country with a large number of geothermal plants becomes less dependent on imported fossil fuels. 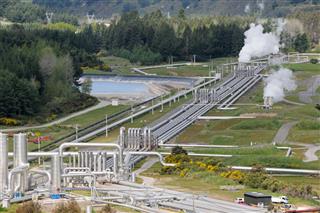 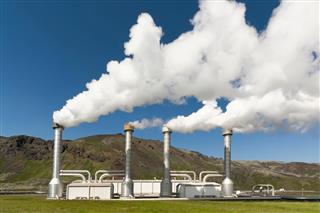 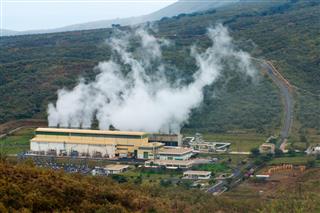 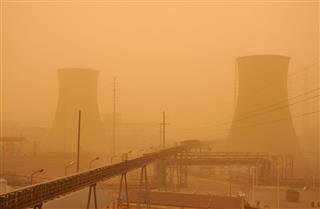 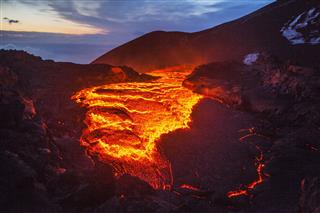 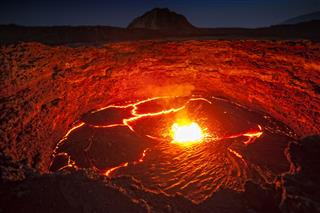 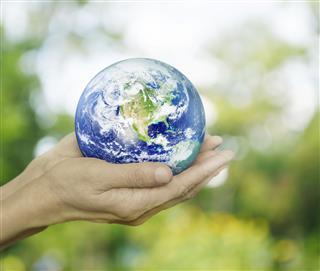 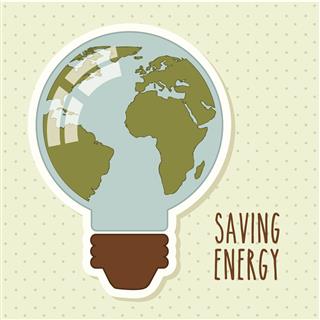