Difference Between Sanitary Landfills and Open Dumps You Must Know

While sanitary landfills follow a well-planned and monitored waste management process, open dumps are just piles of garbage accumulated where not meant to be. This post provides some information about sanitary landfills and open dumps, and gives you a comparison between the two. 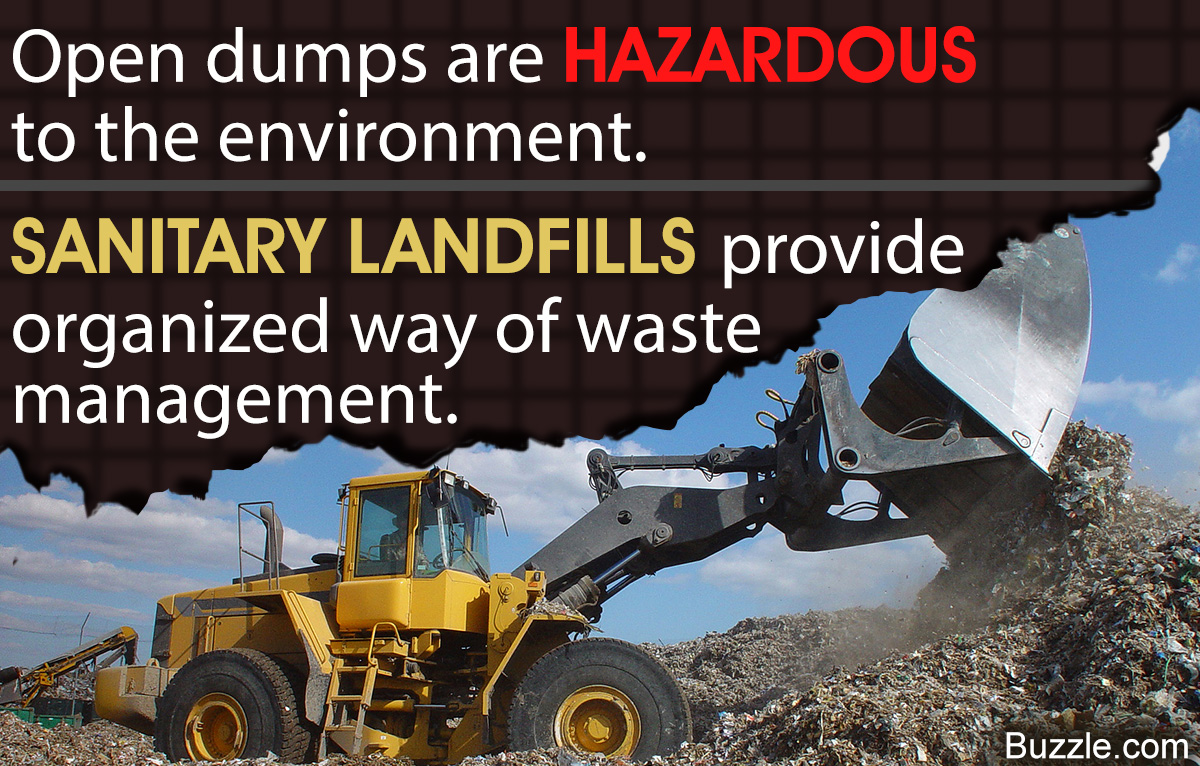 While sanitary landfills follow a well-planned and monitored waste management process, open dumps are just piles of garbage accumulated where not meant to be. This post provides some information about sanitary landfills and open dumps, and gives you a comparison between the two. 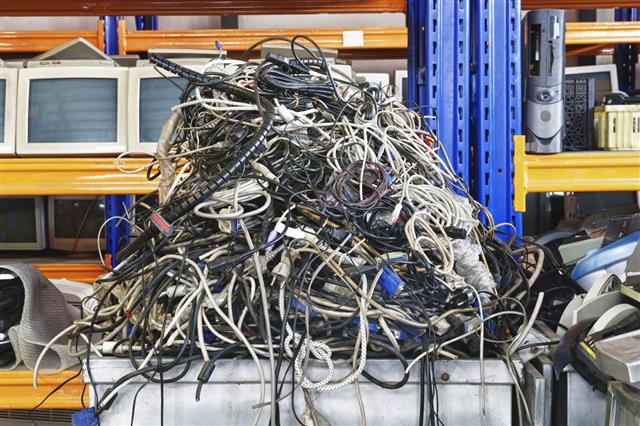 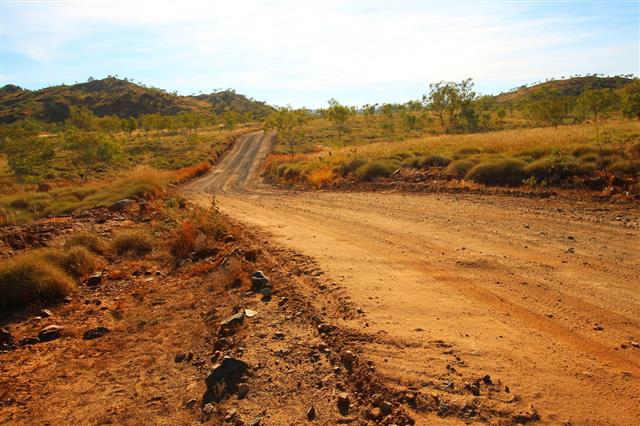 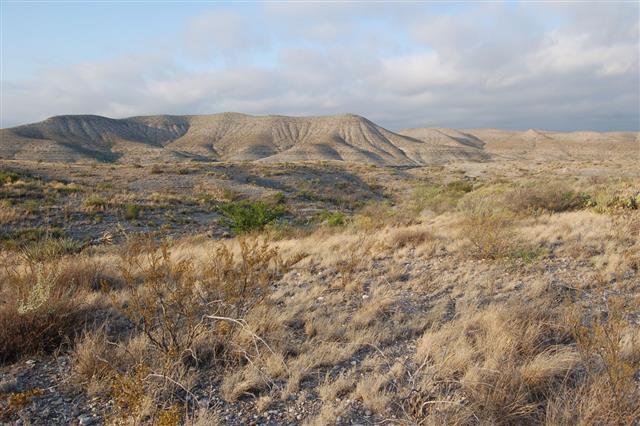 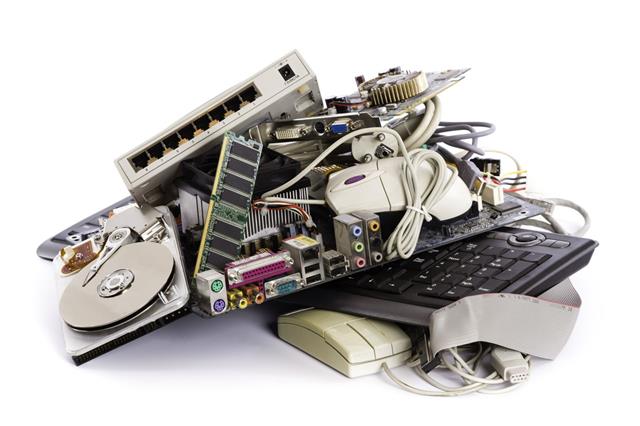 The Environmental Protection Agency (EPA) in the U.S. has set minimum standards for sanitary landfills; for example, monitoring wells need to be dug at a certain distance from the unit. This enables them to keep a check on the degree of groundwater pollution and direction of flow of any leaking leachate (liquid that comes out of solid waste).

What is an Open Dump?

When piles of waste materials or garbage get accumulated or are left at a certain site or location where they are not meant to be, it can be referred to as an open dump.

Open dumps are illegal and a person caught dumping in such a way may be fined. Moreover, such dumps have an overall negative impact on the environment. They can also be referred to as an inappropriate manner of waste disposal. It can be very hazardous to the environment as toxic materials are released into the air and water. This in turn, gives rise to major health and safety concerns. The land sites that are most often prone to open dumping are road sides, secluded areas, and ditches.

Due to such dumping, the location becomes a breeding ground for mosquitoes, harboring diseases, inviting animals, and emitting unpleasant odors. It also affects the quality of soil and water, and poses a great risk to public health. Furthermore, the severity of such consequences is based on the kind, place, and quantity of the identified waste.

What is a Sanitary Landfill?

It can be referred to as a safer and organized system or way of waste management. It is regulated by the Government and must strictly follow certain laws and processing regulations for waste treatment. This system was created in the year 1935, in Fresno, California. Here, the land site is designed for managing waste wherein layers of compacted refuse are buried or covered with layers of soil.

The system consists of a large pit in the ground, with a thick lining of plastic over which you will find a compacted clay liner. The bottom of the pit also has a liner that helps in preventing the liquid waste (that comes out from the solid waste mostly if rainwater is soaked in the landfill) from leaking through, as it could contaminate the water supply. This liquid waste that gets collected is called leachate. The refuse is then added to the landfill in the form of organized layers (layers of refuse alternating with those of soil). This is done for the elimination of any unpleasant odors and to expedite the rotting or decomposition process. When the landfill is fully covered, it is further sealed by a layer of compacted clay. Moreover, a gas (methane) is often produced as the waste deteriorates due to which a system is required to collect and pump the same. If this is not managed effectively, the methane gas can explode, thus adding to global warming. Furthermore, the methane gas in most places is collected for use in generating electricity. 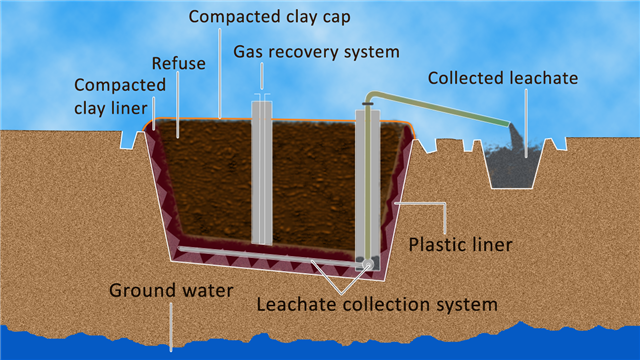 There are different types of landfills, mainly depending on the nature of waste materials. That is, a landfill for each of the garbage type like household waste, hazardous chemicals or radioactive waste, construction waste, etc., is treated differently.

A landfill that is full and done, is covered by forests, greenery, etc., so that the land can be used. However, this is done only when the land is considered safe for use.

Landfills do score over open dumps, and have almost replaced them due to the many advantages they have. However, there are some disadvantages associated with landfills too. Here are some of them.

◼ The building and maintenance of a landfill involves a great amount of work. Moreover, it protects public health only if managed well.

◼ Failure in taking control measures may cause problems with the lining systems. Thus, the risk of groundwater contamination always remains.

◼ It has been observed that over time, landfills may produce toxic gases that are released into the environment. This may happen because some refuse may not rot.

◼ Sometimes, methane may be released in spite of the landfill being capped and the land being reused by covering it with greenery. One indication of such an occurrence is the presence of circular patches of dead grass. This can be very dangerous as an explosion may take place.

Although landfills too have their own set of drawbacks, and alternatives are being thought about, they are definitely better than the large piles of accumulated open trash. 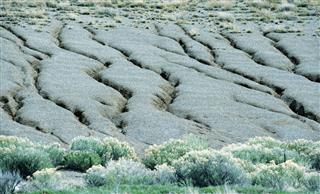 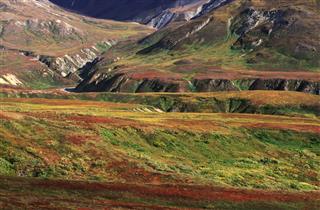 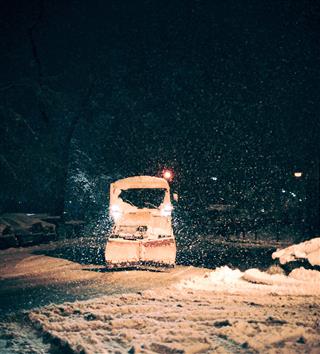