Causes and Effects of Ozone Layer Depletion That are Painfully True

The ozone layer is responsible for absorbing harmful ultraviolet rays, and preventing them from entering the Earth's atmosphere. However, various factors have led to the depletion and damage of this protective layer. Learn more about the process, causes, and effects of ozone layer depletion.

The ozone layer is responsible for absorbing harmful ultraviolet rays, and preventing them from entering the Earth’s atmosphere. However, various factors have led to the depletion and damage of this protective layer. Learn more about the process, causes, and effects of ozone layer depletion. 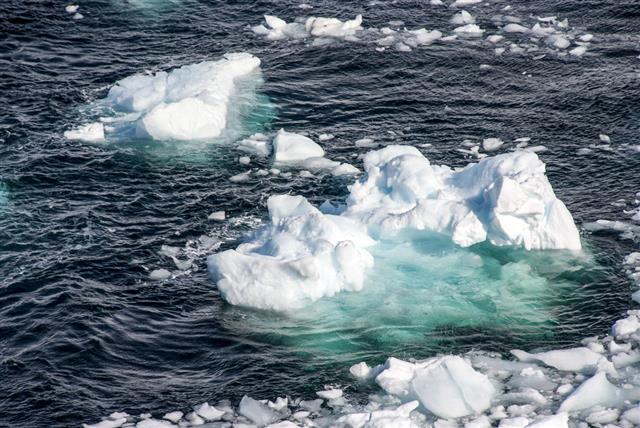 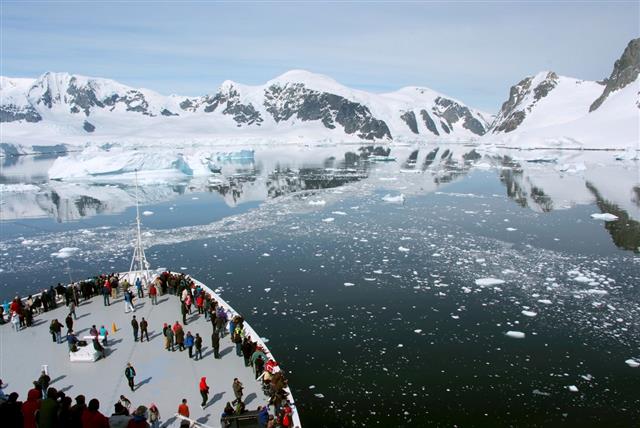 Ozone is a colorless gas found in the upper atmosphere of the Earth. It is formed when oxygen molecules absorb ultraviolet photons, and undergo a chemical reaction known as photo dissociation or photolysis.

In this process, a single molecule of oxygen breaks down into two oxygen atoms. The free oxygen atom (O), then combines with an oxygen molecule (O2), and forms a molecule of ozone (O3). The ozone molecules, in turn absorb ultraviolet rays between 310 to 200 nm (nanometers) wavelength, and thereby prevent these harmful radiations from entering the Earth’s atmosphere.

The process of absorption of harmful radiation occurs when ozone molecules split up into a molecule of oxygen, and an oxygen atom. The oxygen atom (O), recombines with the oxygen molecule (O2) to regenerate an ozone (O3) molecule. Thus, the total amount of ozone is maintained by this continuous process of destruction, and regeneration.

Ultraviolet radiations (UVR), are high energy electromagnetic waves emitted from the Sun. UV radiation includes UV-A, the least dangerous form of UV radiation, UV-B, and UV-C, which is the most dangerous. UV-C is unable to reach the Earth’s surface due to stratospheric ozone’s ability to absorb it. The real threat comes from UV-B, which can enter the Earth’s atmosphere, and has adverse effects.

Ozone layer depletion first captured the attention of the whole world in the latter half of 1970, and since then, a lot of research has been done to find its possible effects and causes. Various studies have been undertaken to find out possible solutions. Let us take a look at some of the causes and effects of ozone layer depletion.

Production and Emission of Chlorofluorocarbons (CFCs)

Ozone is a triatomic form of oxygen (O3), found in the Earth’s atmosphere. A combination of low temperatures, elevated chlorine, and bromine concentrations in the upper stratosphere are responsible for the destruction of ozone. The production and emission of chlorofluorocarbons (CFCs), is the leading cause of ozone layer depletion. CFC’s account for almost 80% of the total depletion of ozone.

Other ozone-depleting substances (ODS), include hydrochlorofluorocarbons (HCFCs), and volatile organic compounds (VOCs). These are often found in vehicle emissions, byproducts of industrial processes, refrigerants, and aerosols. ODS are relatively stable in the lower atmosphere of the Earth, but in the stratosphere, they are exposed to ultraviolet radiation and thus, they break down to release a free chlorine atom.

As ozone depletes in the stratosphere, it forms a ‘hole’ in the layer. This hole enables harmful ultraviolet rays to enter the Earth’s atmosphere. Ultraviolet rays of the Sun are associated with a number of health-related, and environmental issues. Let us take a look at how ozone depletion affects different life forms.

Ozone depletion is listed as one of the causes for the declining numbers of amphibian species. Ozone depletion affects many species at every stage of their life cycle. Some of the effects are mentioned below.

Plankton (phytoplankton and bacterioplankton) are threatened by increased UV radiation. Marine phytoplankton play a fundamental role in both the food chain as well as the oceanic carbon cycle. It plays an important role in converting atmospheric carbon dioxide into oxygen. Ultraviolet rays can influence the survival rates of these microscopic organisms, by affecting their orientation and mobility. This eventually disturbs and affects the entire ecosystem.

However, studies have pointed out that the lifespan of lower atmospheric ozone is quite less, compared to stratospheric ozone. At the same time, increase in the level of ozone in the lower atmosphere can enhance the ability of sunlight to synthesize vitamin D, which can be regarded as an important beneficial effect of ozone layer depletion.

Growing concern for ozone depletion led to the adoption of the Montreal Protocol in 1987, in order to reduce and control industrial emission of chlorofluorocarbons (CFCs). Such international agreements have succeeded to a great extent in reducing the emission of these compounds.

However, more cooperation and understanding among all the countries is required to solve the problem completely. You too can do your bit to save the ozone. Use/buy more recycled products, save energy, use public transport, and most importantly, spread awareness. Our individual efforts can go a long way in saving the Earth’s blanket. 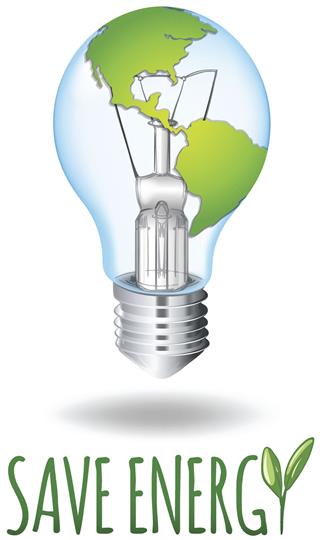 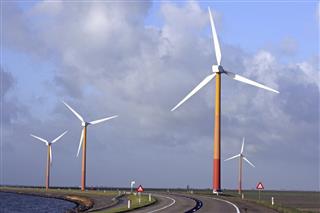 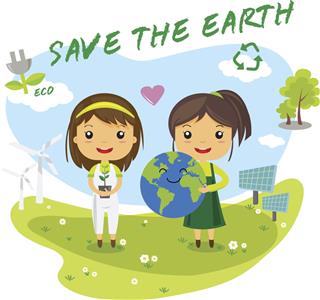 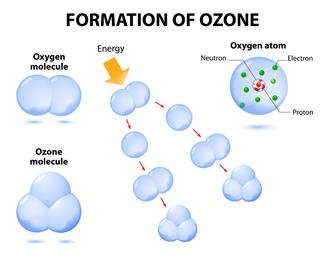 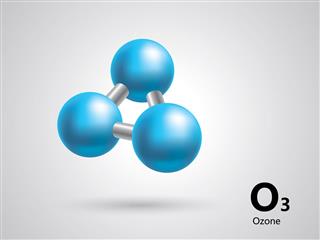 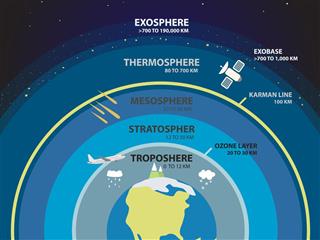 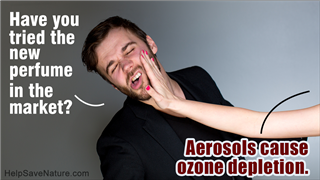 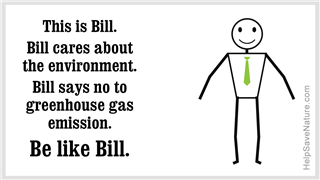