Fossils fuels are the driving force of our technological progress. However, the depleting reservoirs of fossil fuels, as well as the disastrous effects of their over-consumption have forced the mankind to rethink about uses of fossil fuels as energy resources. 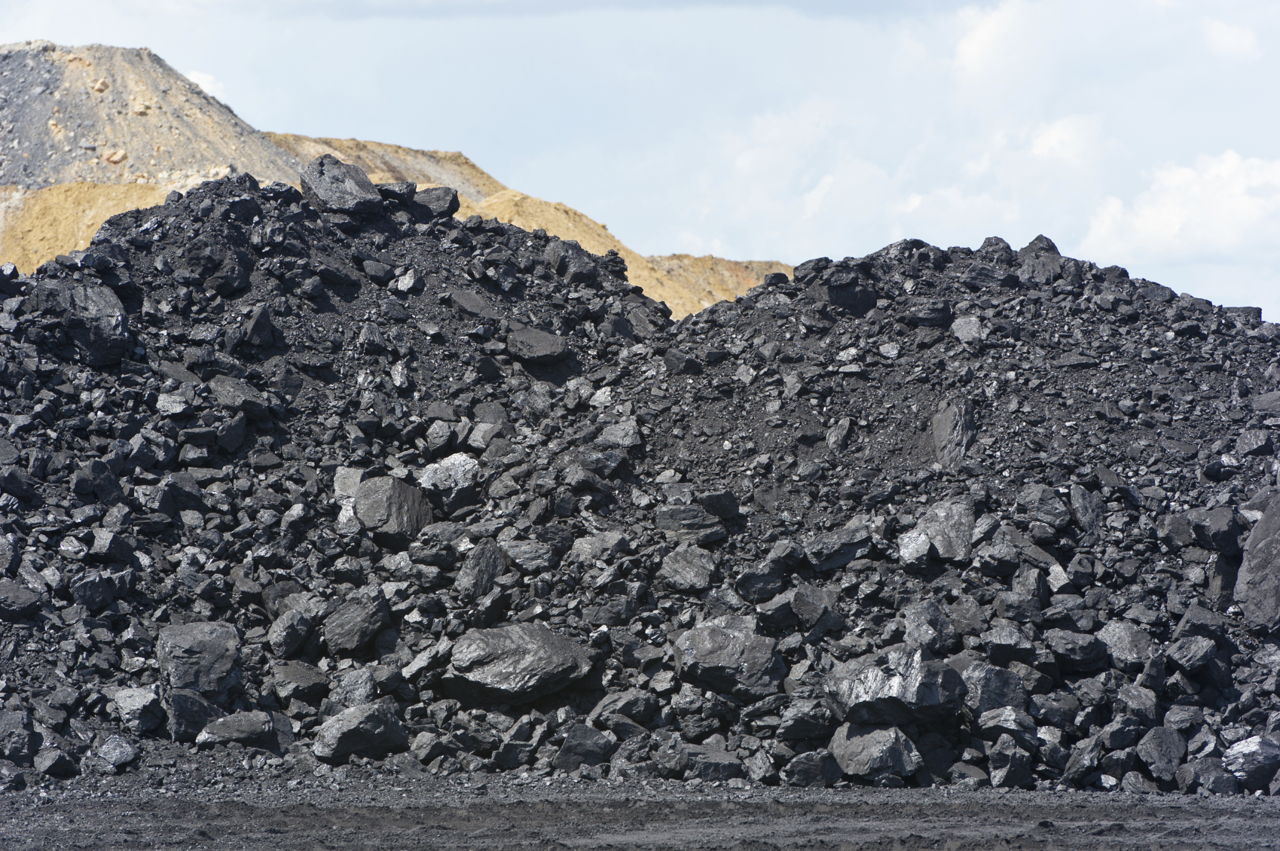 Fossils fuels are the driving force of our technological progress. However, the depleting reservoirs of fossil fuels, as well as the disastrous effects of their over-consumption have forced the mankind to rethink about uses of fossil fuels as energy resources.

The discovery of fossils for energy purpose has turned the wheel of revolution in the history of mankind. Fossil fuels have the capacity to satisfy the energy demands of the entire world for several hundred years. They have provided a great impetus to the industrial revolution that took place in the twentieth century. The modern world greatly owes its technological and mechanical progress to fossil fuels. However, the irrational consumption of fossil fuels have led to several problems all over the world.

What are Fossil Fuels?

Fossil fuels are the remains of plants and animals from the prehistoric era, which have now reduced to mere hydrocarbon chains. These hydrocarbons are in the form of solids or liquids. Fossil fuels have a very high combustion rate and they release tremendous amount of energy. Most of our fuel and energy demands are met by the fossil fuels. Interestingly, the world’s demand for fossil fuels has doubled every 20 years, yet the reservoirs of fossil fuels are sufficient enough to meet this demand. However, excessive consumption of fossil fuels in the twentieth century, in the name of progress has led to the depletion of these reservoirs. Besides, fossil fuels have increased the level of environmental pollution so much, that it has now become a serious environmental concern. In this article, we have taken an overview of the various advantages and disadvantages of fossil fuels.

Advantages
Fossil fuels have several advantages over other sources of energy. This is the main reason why they are still the major energy supplier of the world. The advantages of fossil fuels are as follows:

Disadvantages
Although, fossil fuels were a preferred source of energy until recently, their over consumption and some undesirable properties have led to several issues of grave importance. The disadvantages of fossil fuels are as follows:

Though, fossil fuels have efficiently met our growing energy demands all these years, it’s high time we start looking for alternative sources of energy. The rising fuel demands and the ever rising fuel prices have made the use of substitute energy forms inevitable. 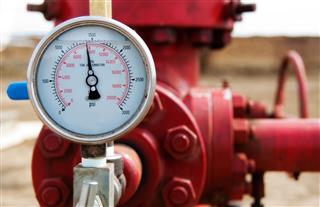 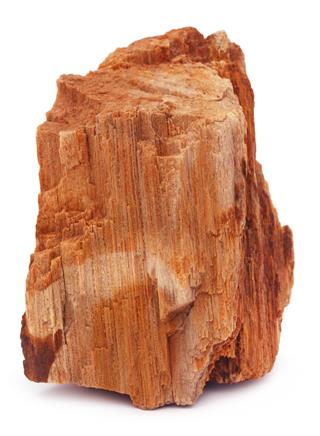 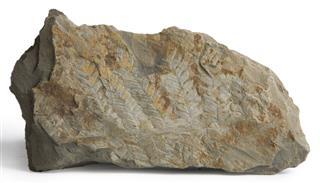 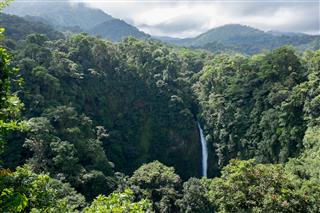