The Bewildering Reasons Why Birds and Fish are Dying

Mass deaths are usually attributed to bad weather, spread of infectious disease, poisoning, etc. The birds didn't fall dead from the sky, but actually died after hitting the ground. This makes way for the theory which suggests that the birds got alarmed by the fireworks on the New Year's eve, and without realizing where they were heading, dashed into the ground and got killed.

Home / Animals / The Bewildering Reasons Why Birds and Fish are Dying

Mass deaths are usually attributed to bad weather, spread of infectious disease, poisoning, etc. The birds didn’t fall dead from the sky, but actually died after hitting the ground. This makes way for the theory which suggests that the birds got alarmed by the fireworks on the New Year’s eve, and without realizing where they were heading, dashed into the ground and got killed. 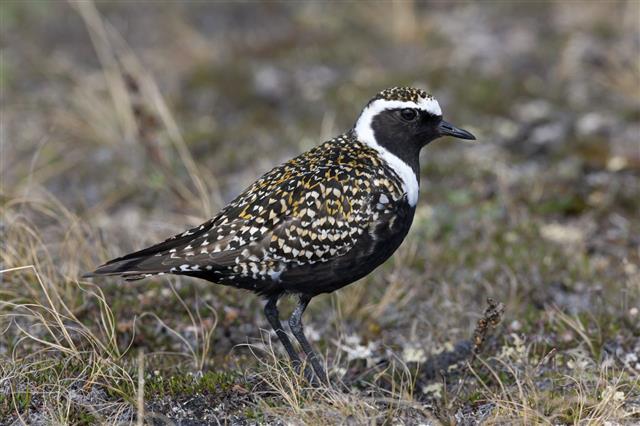 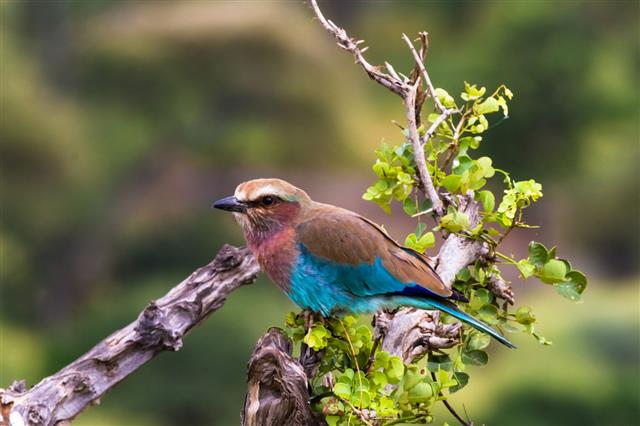 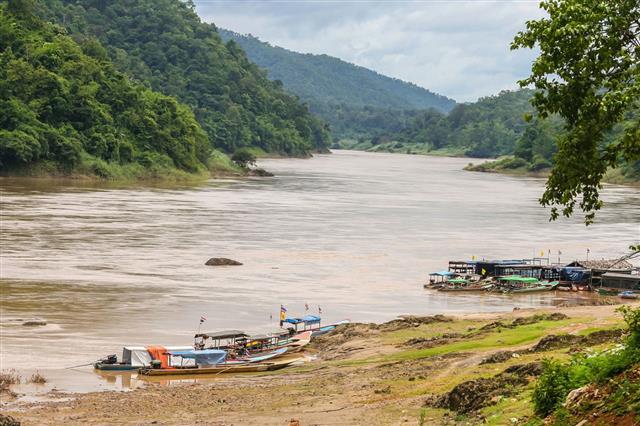 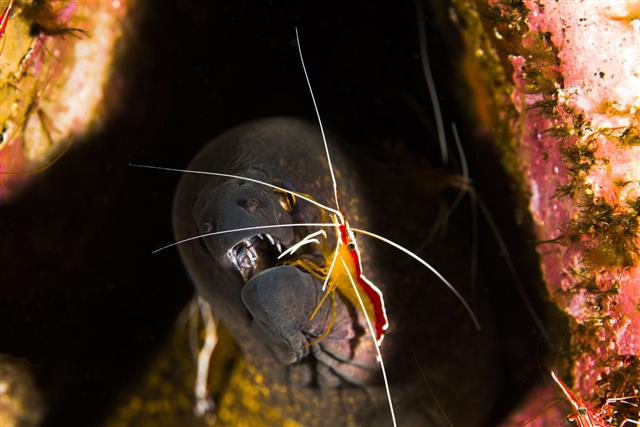 If you too are bewildered by the news of birds and fish mysteriously dying in large numbers in various parts of the world, here’s an article to help you clear all your doubts about these mass deaths. Birds falling out of the sky. Dead fish being washed ashore. These mass deaths of birds and fish that are being reported from various parts of the world have been fueling the theories of apocalypse.

Why are Birds and Fish Dying in Different Parts of the World?

On the eve of New Year, the residents of the state of Arkansas in the United States witnessed a weird phenomenon, wherein thousands of dead drum fish were washed ashore. What followed was even more puzzling, as thousands of redwings dropped dead from the sky within a radius of one mile in Beebe, Arkansas, with no possible reason for their death anywhere in the picture.

If the phenomenon of dead fish being washed up on shores was strange, the death of birds falling from sky made it even more mysterious. Soon enough, the phenomenon went global, with similar reports coming from various other parts of the world, including Italy, wherein turtle doves died in large numbers, and Sweden, wherein jackdaws met the same fate.

Other countries like Brazil, New Zealand, and England, all of which are located quite far from each other, also witnessed similar occurrences. Soon enough the strange phenomenon made it to the ever-hungry news channels, with each channel coming up with a theory to explain the phenomenon.

The Death of Birds and Fish – A Theoretical Perspective

As soon as the news about mass deaths of various species came in, scientists from all over the world sat down to figure out the underlying cause of their death. Most sources, if not all, associated this strange phenomenon to the fact that we are inching towards the apocalypse; much to the dismay of skeptics, who seemed least impressed.

Other probable theories range from fire works, considering that the deaths occurred on the New Year’s eve, to secret weapons testing by government of certain nations. Quite a few theories also revolve around weather conditions, with extreme cold being cited as one of the most prominent reasons for the deaths of fish and high-altitude hail to that of birds.

A critical evaluation of these theories does no good to this mysterious phenomenon. If fire works were to be the cause of this mass deaths, we would have surely witnessed such deaths time and again, especially on every New Year’s eve and the 4th of July. Similarly, if lightning was the cause of these deaths, there would have been evidence in form of burns on their bodies for the least.

The fairly even distribution of birds dying in Arkansas over a radius of one mile rules out the theory of these birds crashing into an aircraft. Other theories about the possible causes of their death also have loopholes, thus making it clear that all these theories are not at all relevant.

Most Probable Theories about Mass Death of Animals

That being said, there do exist some theories which cannot be ruled out totally as of now. The autopsy report of dead birds in Italy showed the presence of blue stains in their mouth, which points the needle of suspicion towards poisoning. At the same time, scientists also suggest that these blue stains maybe a sign of hypoxia, i.e., oxygen deficiency.

Experts at the National Veterinary Institute in Sweden point out that the autopsy reports of birds revealed internal bleeding without any signs of external lesions. While blunt trauma is one of the most likely answers, it is not yet ascertained whether the blunt trauma was caused by the birds being slammed into the ground or something else.

The only sign of hope in the entire case is scientists claiming that the death of birds and animals is not related to each other, but a matter of coincidence.

None of the theories put forth seem concrete and thus, these deaths will continue to be a mystery for some time now. Several new theories will also surface with time. The onus will be on you whether you would want to resort to critical thinking and find out if these theories really hold ground, or give in to gullibility and go ahead with them.

While many people are relating the recent occurrence of birds falling from the sky and fish being washed ashore with the end of the world, wildlife experts are least amused by this connection. In fact, several wildlife experts argue that mass deaths in animals, especially in species which get together or migrate in large groups, are not at all rare. They put forth several instances wherein different species of animals have died in large numbers at a particular time of the year in the past. 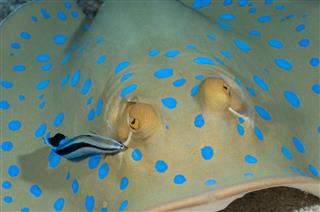 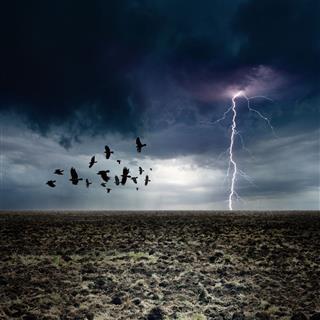 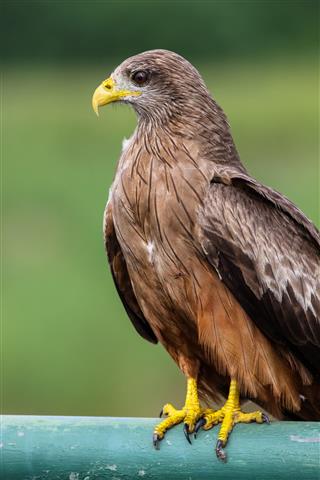