Can the Alarming Effects of Deforestation in Brazil Be Overcome?

The destruction caused by deforestation in Brazil is very shocking. Here is an eye-opener for the causes and consequences related to this issue.

Home / Animals / Can the Alarming Effects of Deforestation in Brazil Be Overcome?

The destruction caused by deforestation in Brazil is very shocking. Here is an eye-opener for the causes and consequences related to this issue. 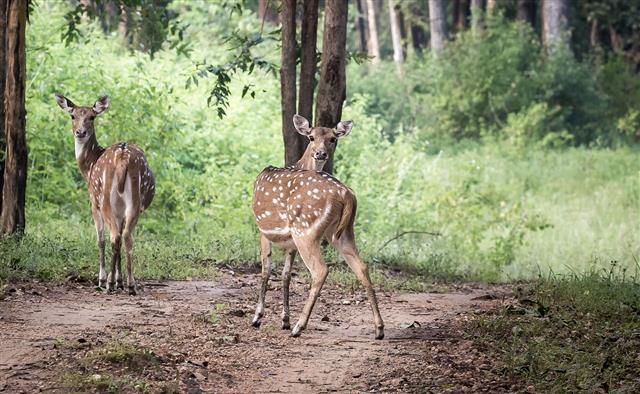 The pictures of the 18th and 19th century forests are very different as compared to the current ones. In those times, the jungles were much more lush and greener than those of today. Global warming didn’t even exist, and consumption of fossil fuels was on a lesser level. 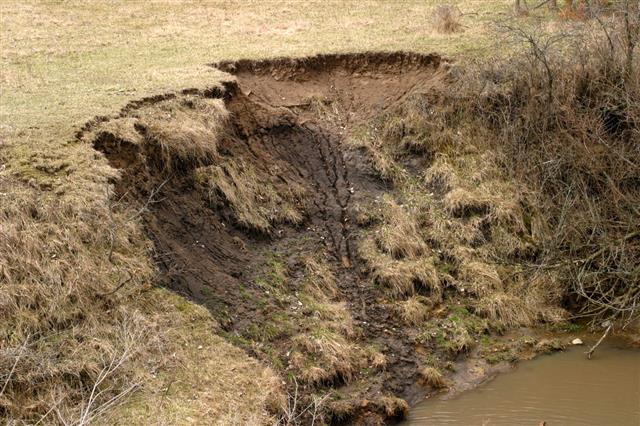 Technology has surely made our life easier and faster, but it has also made Earth, a dangerous place to live in. The lack of forests and greenery has depleted the ozone layer, and has also affected the entire ecological balance. 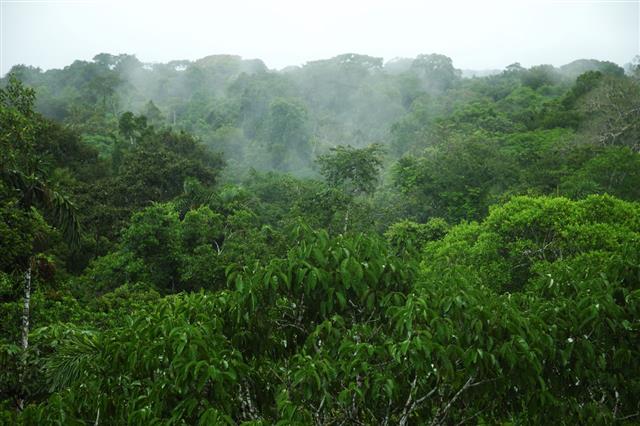 Few decades ago, Brazil had the highest deforestation rate in the world. Over 700,000 square kilometers of forest have been destroyed since the 70s. In 2012, the Amazon was approximately 5.4 million square kilometres, which is only 87% of the Amazon’s original state.

Despite reductions in the deforestation rate over the last ten years, the Amazon rainforest is assumed to be reduced by 40% by 2030. According to facts, between May 2000 and August 2006, deforestation reached up to a limit of 150,000 square kilometers; this area is larger than that of Greece.

These tips can contribute to afforestation:

Deforestation in this country can be reduced, if people show some care and concern for the planet. The government is trying their level best to make sure that cutting down of trees is stopped and reduced to a larger extent.