Soil Pollution Causes and Effects That are Seriously Eye-opening

Along with air and water pollution, soil pollution is an equally serious issue that the modern-day world is confronted with. The conquest of utilizing land and soil resources and conducting experiments on it for our benefits is one major reason for soil pollution.

Along with air and water pollution, soil pollution is an equally serious issue that the modern-day world is confronted with. The conquest of utilizing land and soil resources and conducting experiments on it for our benefits is one major reason for soil pollution. 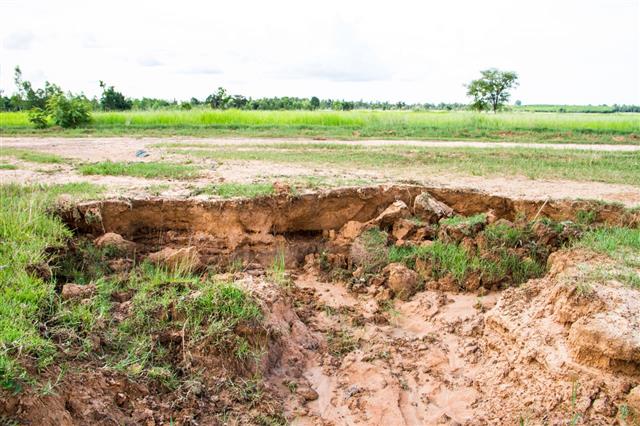 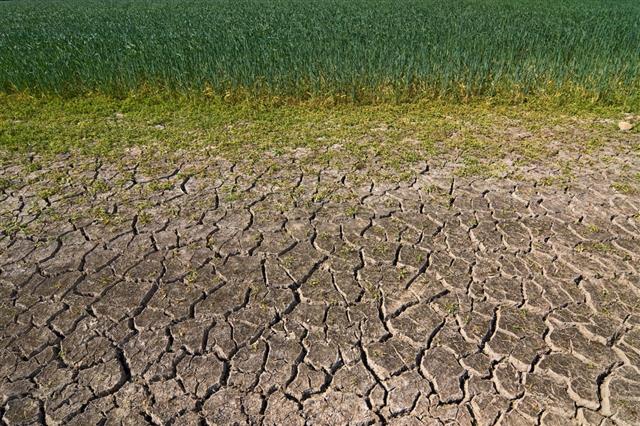 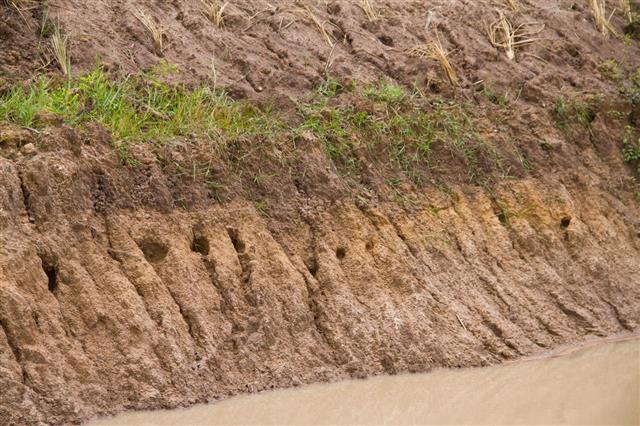 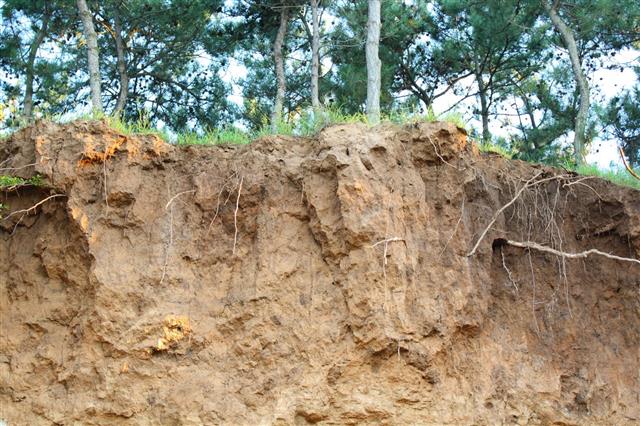 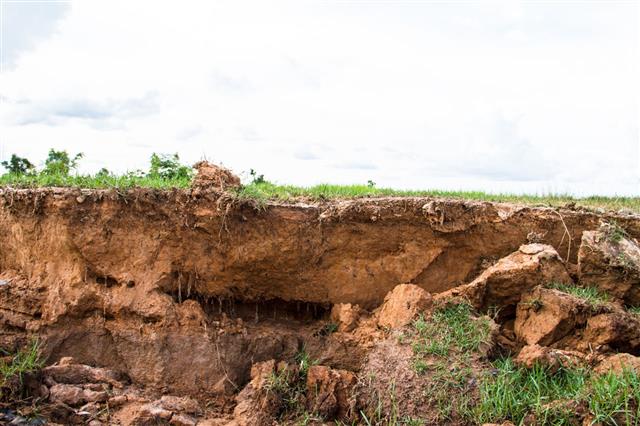 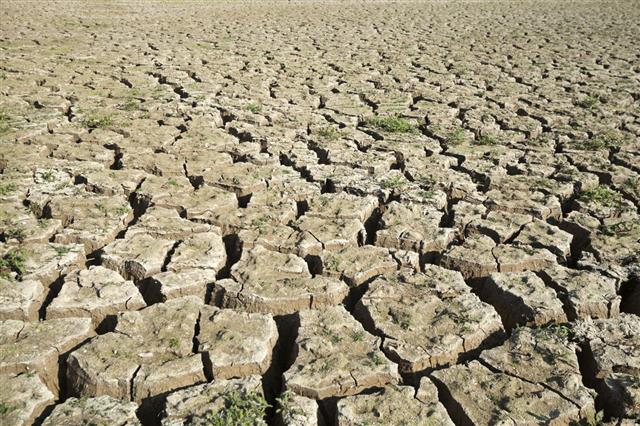 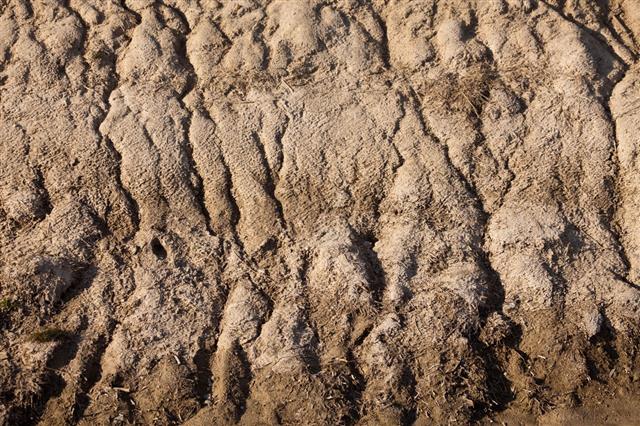 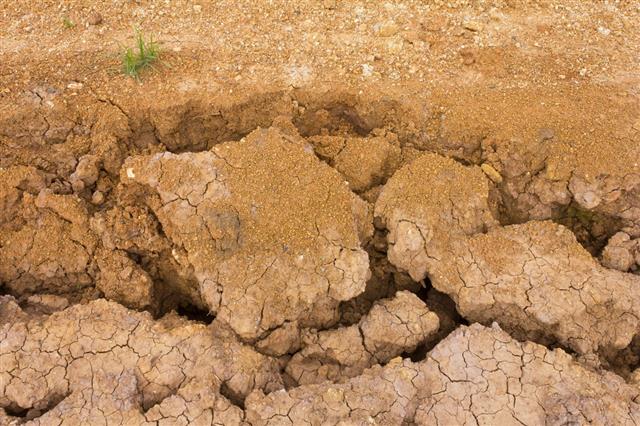 Soil pollution! One of the gravest problems existing on the earth today. Well, the earth itself is getting contaminated and polluted! Collectively, aren’t we all responsible for this? Mankind has been trying out several different things and has made several arrangements in the soil, to make life happy and comfortable. However, how often have we thought about the contamination of soil? It’s never too late in life, so I think this is the right time to know about all the important soil pollution causes and effects.

What is Soil Pollution?

~ Industrial wastes such as harmful gases and chemicals, agricultural pesticides, fertilizers and insecticides are the most common causes of soil pollution.

~ Improper septic system and management and maintenance of the same.

~ Acid rain, when fumes released from industries mix with rain.

~ Fuel leakage from automobiles that get washed away due to rain and seep into nearby soil.

~ Unhealthy waste management techniques, which are characterized by release of sewage into the large dumping grounds and nearby streams or rivers.

The intensity of all these causes on a local or regional level might appear very small and you may argue that soil is not harmed by above activities if done on a small scale! However, thinking globally, it is not your region or my place that will be the only sufferer of soil pollution. In fact, it is the entire planet and mankind that will encounter serious problems, as these practices are evident almost everywhere in the world.

What are the Effects of Soil Pollution?

~ Loss of soil and natural nutrients present in it. Plants also would not thrive in such soil, which would further result in soil erosion.

~ Disturbance in the balance of flora and fauna residing in the soil.

~ Increase in salinity of the soil, which therefore makes it unfit for vegetation, thus making it useless and barren.

~ Generally crops cannot grow and flourish in polluted soil. Yet, if some crops manage to grow, they would be poisonous enough to cause serious health problems in people consuming them.

~ Creation of toxic dust is another potential effect of soil pollution.

~ Foul smell due to industrial chemicals and gases might result in headaches, fatigue, nausea, etc., in many people.

~ Soil pollutants would bring in alteration in the soil structure, which would lead to death of many essential organisms in it. This would also affect the larger predators and compel them to move to other places, once they lose their food supply.

I hope the above discussion was enough to make you understand the severity of the soil pollution causes and effects. Soil pollution can be cured by transporting the contaminated soil layer to some remote place, thus making it once again fit for use. Harmful chemicals from the soil can also be removed by aerating it. These are just ‘tentative solutions’. However, let us remember the proverb, ‘prevention is better than cure’, and follow proper a soil management system, maintain sewage systems, and avoid the overuse of fertilizers and pesticides in the soil. So let us begin the movement of soil pollution prevention from our own lands itself!!! 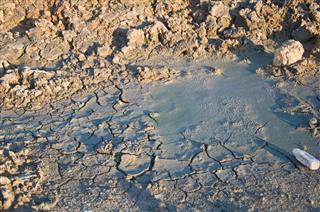 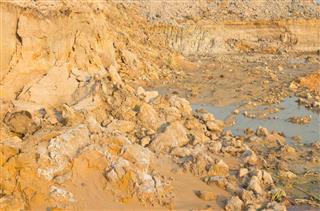 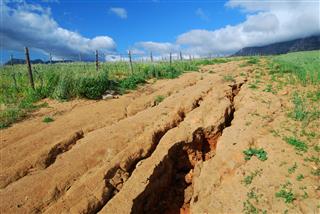 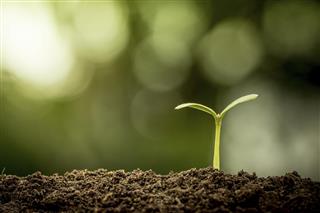 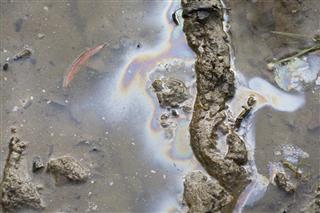 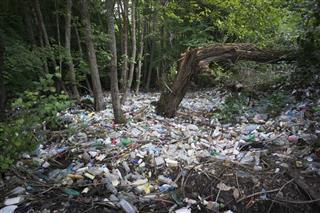 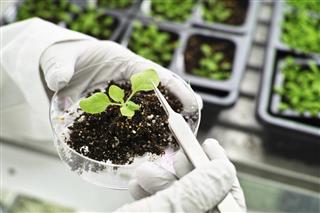 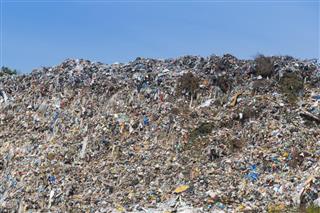