Fossil Fuels and Global Warming: How are They Related?

Home / Land / Fossil Fuels and Global Warming: How are They Related? 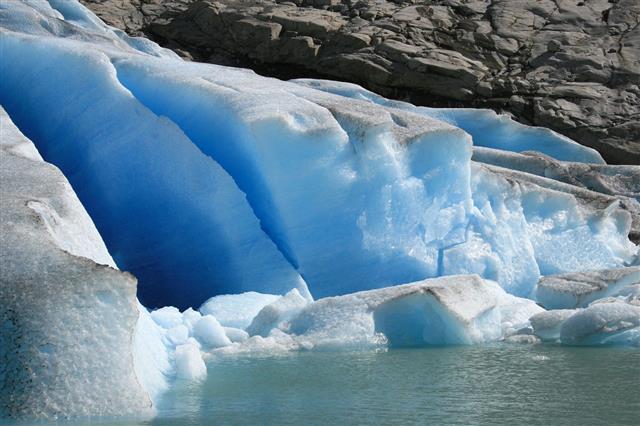 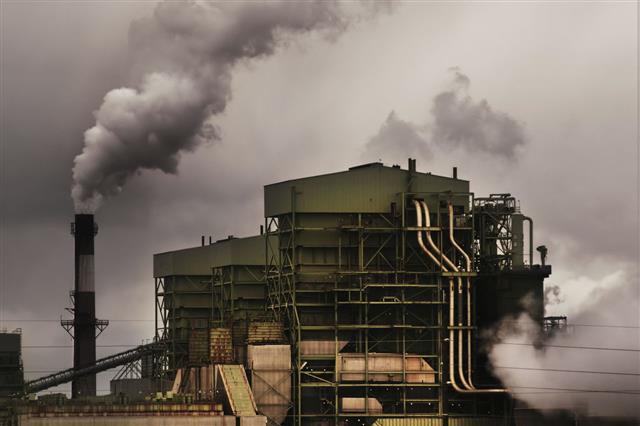 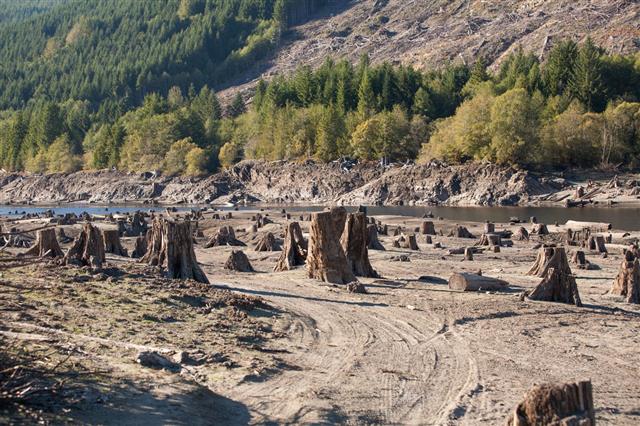 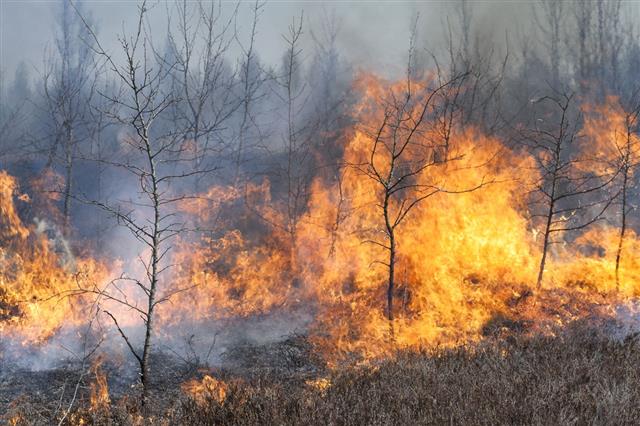 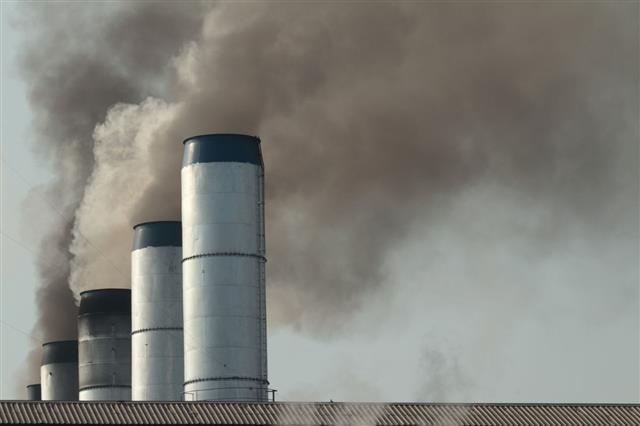 Coal, oil and natural gas are the three different forms of fossil fuels that are widely used. They are formed by the process of anaerobic decomposition of organic matter under the surface of the earth for millions of years. Large-scale use of fossil fuels started since the Industrial Revolution. Today, these are the most widely used sources of energy available for the use of both personal as well as commercial purposes. Petroleum is used to fuel our vehicles, while coal and natural gas are used to produce electricity for our homes and offices. Statistics show that almost three-fourth of the demands of the energy in the world is fulfilled by fossil fuels.

When there is a significant rise in the percentage of carbon dioxide in the air, the amount of heat captured by the carbon dioxide gas also increases. This in turn leads to an overall rise in the surface temperature of the earth, which is also known as global warming.

Evidence obtained from various research studies suggest that since the middle of the nineteenth century, carbon dioxide content in the atmosphere has increased by at least 25%. It’s because of excessive use of fossil fuels all across the globe. For this reason, in the last 150 years, the temperature of the earth has already gone up more than 1°F. It is estimated that the temperature is going to increase further in the next hundred years. So, our planet will be much hotter in the next century.

Rise in sea level can adversely affect the climate of the earth. It is believed that there will be drastic changes in the weather conditions in various parts of the world. The glaciers of the earth will melt at a much faster pace. As a result, the areas which are located near the water bodies like, the coastal regions and the banks of the river, are likely to get submerged under water.

Many deltas, islands, thickly populated cities will get covered by water. Droughts and floods will occur more frequently in many inland areas that have extreme weather. Many important cities are situated near the sea, and would also suffer the consequences.

Combustion of fossil fuels not only emits carbon dioxide into the air, it also releases other gases like carbon monoxide, methane, nitrous oxide, etc. that cause air pollution. When in air, these gases dissolve in water (in the form of clouds) and convert into harmful acids like sulfuric acid and carbonic acid. These chemicals return to the surface of the earth in the form of acid rain, which has a huge impact on the entire environmental conditions. It harms the plants, soil and pollutes water.

Crude oil is often transported from one place to another by tankers and ships. Any leakage in these tankers causes oil spills. Such type of accidents have occurred a number of times in the past. This not only leads to water pollution but also poses a serious threat to marine lives.

Thus you can see that the issues of fossil fuels, global warming and climate change are all interwoven with each other. We all have to play a vital role in controlling their ill-effects. If we take some small measures from our side, then we can save our planet from any major disaster. For this, we have to bring down our huge demand for energy. We should reduce energy consumption in our homes and use our vehicles only for traveling short distances. We also have to stop cutting trees and plant more number of saplings regularly. This is because plants use up the carbon dioxide from the atmosphere and thus check its level from rising.

Our activities have put the planet at risk, and it’s now our responsibility to reverse the trend. 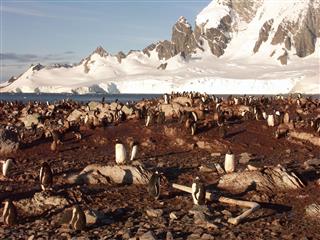 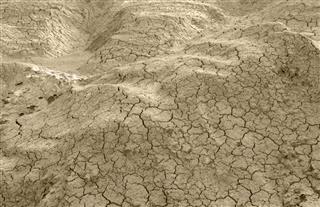 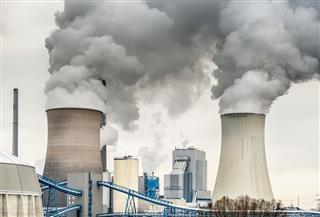 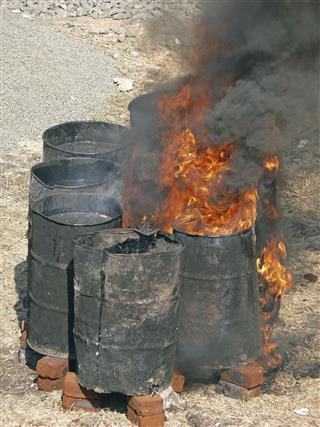 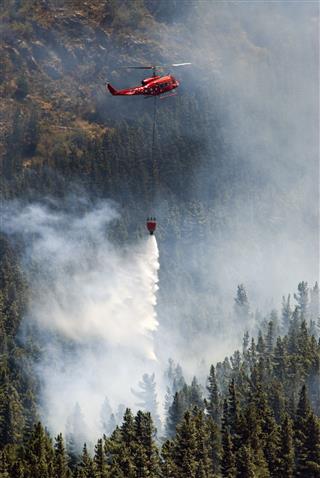 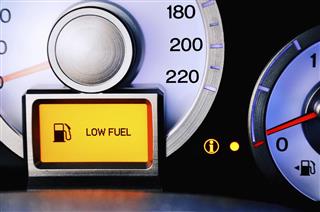 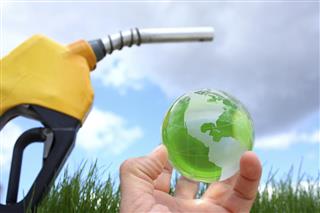 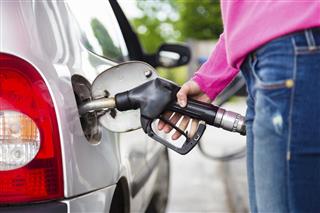