One of the major environmental issues that we get to hear about today is about ocean pollution, and how it is taking its toll on marine life. This problem is no more a thing of tomorrow. The denial mode might seem comforting, but the fact is, we are already at the receiving end.

One of the major environmental issues that we get to hear about today is about ocean pollution, and how it is taking its toll on marine life. This problem is no more a thing of tomorrow. The denial mode might seem comforting, but the fact is, we are already at the receiving end. 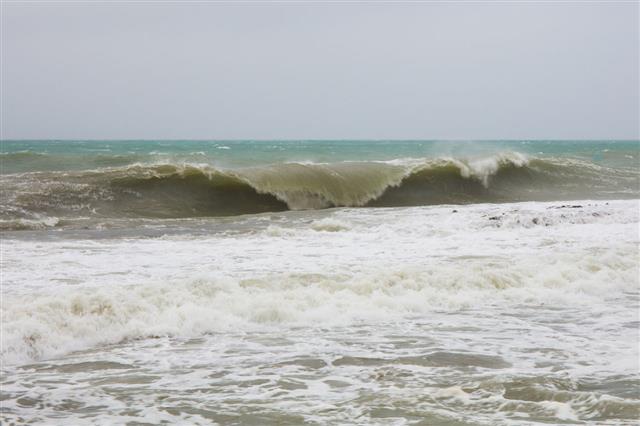 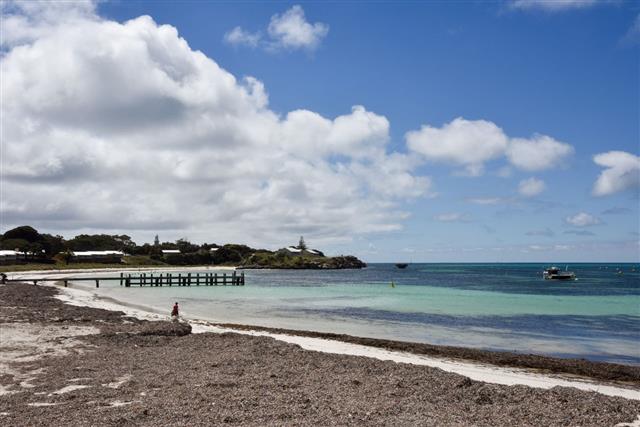 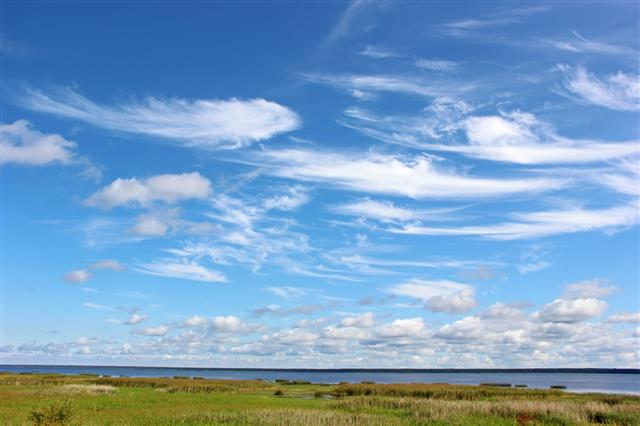 According to the data compiled by the National Oceanic and Atmospheric Administration (NOAA), approximately 1.4 billion lbs of trash is dumped in the oceans every year.

On an average, 8 million items of marine litter are disposed in oceans every single year; approximately 5 million of which are either thrown off board or lost during a storm.

It is estimated that 70 percent of the total marine litter is deposited at the seabed; the remaining 30 percent either keeps floating in the ocean or is washed ashore (beach trash).

Interestingly, pollution caused by marine transportation only accounts for 10 percent of the total ocean pollution; even that is down from 12 percent in 1990.

As a part of the annual International Coastal Cleanup campaign, 598,000 volunteers collected over 9 million lbs of trash from various sites across the world in 2011.

In oceanography, ‘ocean pollution’ is described as pollution of ocean water due to accidental, or deliberate dumping of harmful materials, such as crude oil, ore, or toxic materials, in it.

Around 2 million plastic bottles are used in the United States every 5 minutes.

Marine debris include a wide range of items – right from cigarette butts and plastic bottles to abandoned fishing nets and oil spilled by vessels plying in these oceans. Marine animals either ingest these debris by mistake or get entangled in them, and end up dying in most of the cases.

Shorebirds and other terrestrial species are directly or indirectly dependent on the marine biome, and therefore, are vulnerable to ocean pollution.

In their annual Beach Sweep report, the ‘Clean Ocean Action’ comes up with a list of unusual items found in beach trash — which they call the Roster of Ridiculous. In 2011, this list had some really unusual things, including car bumpers, hair curlers, wax teeth, fire extinguisher, and even a water cooler.

Approximately 80 percent of the total ocean pollution is attributed to land-based activities, i.e., non-point sources, like untreated sewage, industrial waste, agricultural runoff, surface runoff, etc. Actual ocean-based activities, on the other hand, only account for about 20 percent of the same. We have literally reduced our oceans to dumping grounds, in which we dump everything that we don’t need – either intentionally, or unknowingly.

The list of marine pollutants is quite lengthy, and includes sewage, debris, oil (liquid petroleum hydrocarbon, to be precise), toxic chemicals, and so on. Developing nations, in particular, are notorious for dumping sewage and industrial waste directly into the sea.

Urban sewerage and industrial waste discharging pipelines add volumes of toxic chemicals to seawater. Other than household and agricultural waste, even the oil used in vehicles makes it to the oceans either as a result of surface runoff or through other sources of water.

The number of large oil spills has come down from 3.4 per year between 2001-2009 to 2.5 spills per year in 2010-11. Nevertheless, our woes are far from over because even a single oil spill can adversely affect the ecology of the region.

Oil spills are categorized into major spills (over 700 tons), medium-sized spills (7-700 tons), and small spills (less than 7 tons). In 2011, 1 major and 4 medium-sized oils spills were recorded from different parts of the world.

The Deepwater Horizon oil spill of 2010 is also called the ‘BP oil disaster’. It was the largest offshore oil spill in the history.

Garbage patches are areas with unusually high concentration of marine debris, microplastics in particular, which form a thin layer over the surface of the ocean. The use of the term ‘garbage patch’ can be misleading, as it makes one picture a huge island of garbage (made of plastic trash, floating wreckages, and other marine debris) floating in the middle of the ocean. In contrast, these formations are made up of debris, which are too small to be seen by the naked eye.

Garbage patches are found in various parts of the world; the Great Pacific Garbage Patch is one of the most prominent examples of the same.

According to the Cruise Report Card prepared for the Friends of the Earth in 2009, Ross A. Klein estimates that a moderate-sized cruise ship on a week-long voyage with 2,200 passengers and 800 crew members aboard generates 210,000 gallons of human sewage.

The instances of oil spills are less compared to that of garbage dumping by cruise liners, and hence these cruise liners are considered the most polluting of the lot. However, one needs to understand that a single major oil spill can lead to tons of oil being dumped in the water causing a lot more pollution than what a single cruise ship does.

The Effects of Ocean Pollution on Various Life Forms

Introducing toxic chemicals in the ocean is as good as introducing them in the food chain; once introduced, these chemicals will eventually make their way to the top of the food chain, and even the apex predators won’t be spared.

The study of global trends of seabirds and animals depending on fish for food shows that there is a drastic decline in their numbers. While overfishing is no doubt a major culprit, ocean water pollution and resultant problems, like habitat loss also have a crucial role to play in the same.

If the fish in oceans are affected, subsequently all the other members of the food chain will also be affected. Chemicals dumped in oceans in the tropics are transported to the polar areas by ocean currents, and invariably the polar species also become vulnerable to these chemicals.

Sea turtles have to surface at regular intervals to breathe. When they get entangled in ghost nets they fail to make it to the surface and eventually die by drowning.

A range of ocean pollutants beside toxic chemicals also threaten marine animals. Leatherback sea turtles, for instance, end up ingesting plastic bags mistaking them for jellyfish and eventually die due to intestinal blockage. Similarly, excess nutrients (nitrogen and phosphorus) in ocean water results in Harmful Algal Blooms (HABs,) which lead to the formation of dead zones in the ocean and affect the marine organisms.

Depletion of marine resources is bound to result in shortage of food for humans, but the effects of ocean pollution are not restricted to food shortage alone. Incidentally, we also happen to be a part of the food chain, and it won’t be long before the chemicals introduced in this food chain make it to our dining table.

The adverse effects of eating “toxic seafood” may range from food poisoning to something as serious as birth defects. Seafood is an important constituent of diet for people in coastal areas, and that invariably means almost half of the world’s population will be vulnerable to ocean pollution indirectly.

A relatively new threat for marine species comes in the form of noise pollution in the deep sea. As opposed to light waves, which can only penetrate to a few meters in ocean water, sound waves travel for hundreds of miles. In deep sea, noise pollution is mainly attributed to large vessels (commercial shipping) and air guns used in oil exploration. Of late, military exercises have also come under the scanner for this nuisance; the sonar blasts in particular.

A subway train produces a noise of 95 decibels, sustained exposure to which can eventually result in hearing loss in humans. At 125 decibels, we experience ear pain, and at 140 decibels, even short-term exposure can lead to hearing loss. An oil tanker plying in these oceans tends to produce a noise of 200 decibels. Imagine the amount of distress it must be causing to marine organisms.

The effects of ocean pollution that we get to see today are just the tip of the iceberg, and many more ill effects of the same are bound to surface with time. To satiate our craving of development, we have failed to take a note of all the damage that we have been causing to the nature. That isn’t quite surprising, as it is basic human nature – we don’t realize the seriousness of the issue until and unless it knocks down our own door.

It’s high time we “dump” the traditional approach of dumping waste in the oceans. Let’s accept the fact that this approach is based on the principle, ‘solution to pollution is dilution’, which in itself is faulty, and come up with some stringent measures to tackle this environmental issue.