Information on How Fossil Fuels are Made

Fossil fuels play a key role in augmenting industrial and technological development. But these non-renewable resources are also known to cause environmental pollution. They were formed from dead and decayed organic matter millions of years ago. Find out some fascinating facts about fossil fuels, through this HelpSaveNature write-up.

Home / Plants / Information on How Fossil Fuels are Made 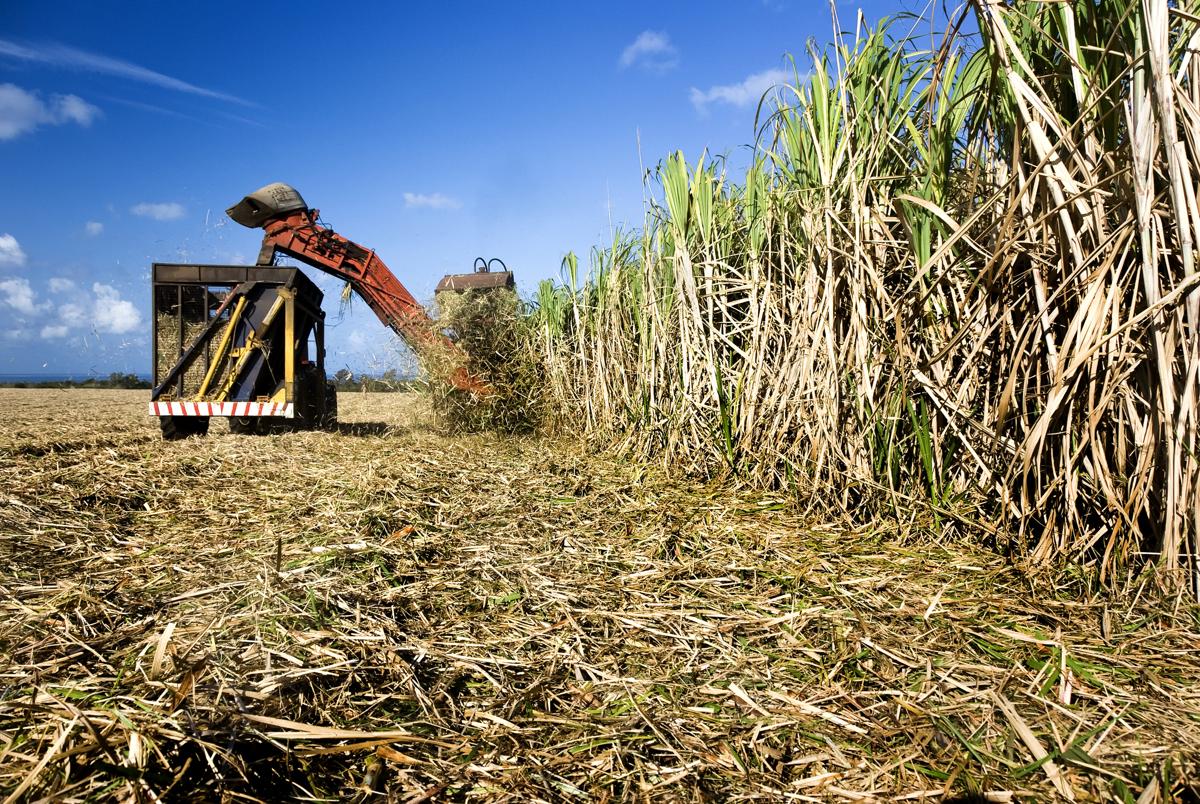 Fossil fuels play a key role in augmenting industrial and technological development. But these non-renewable resources are also known to cause environmental pollution. They were formed from dead and decayed organic matter millions of years ago. Find out some fascinating facts about fossil fuels, through this HelpSaveNature write-up. 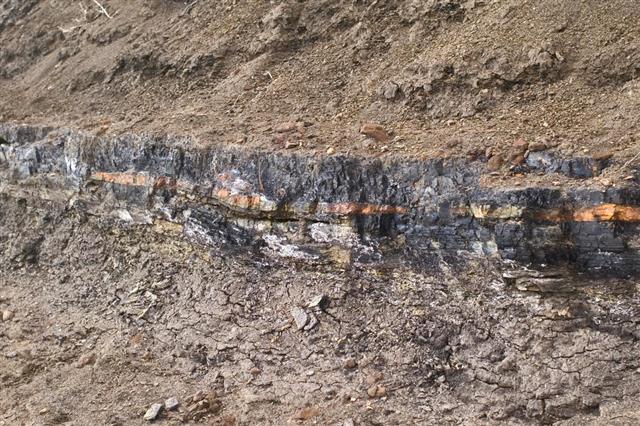 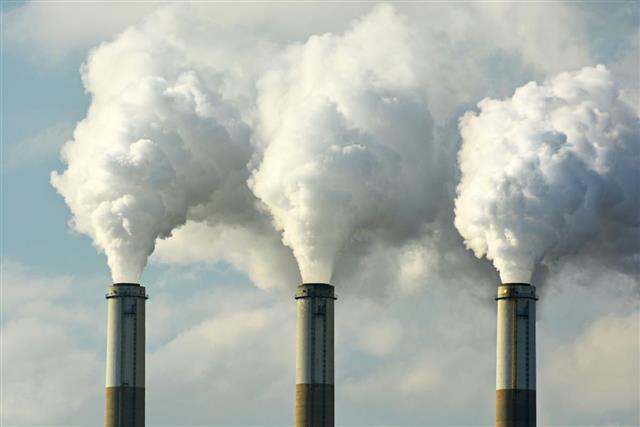 Fossil fuels are a source of non-renewable energy, as they take millions of years to form. As the name suggests, they are formed below the Earth’s crust from the decomposed organic material under the effects of high pressure and temperature. They were discovered thousands of years ago, though their use has increased from the time of industrial revolution.

Today, they have become the main source of energy to fuel the growth of modern industries. However, the reserves of these non-renewable resources are being depleted at such a rapid rate that it has raised many questions, from an imminent energy crisis to increasing environmental pollution. In recent times, scientists are constantly trying to find out alternative fuel sources to reduce the dependence on fossil fuels, like coal and oil.

The theory of the formation of fossil fuels from fossilized organic remains was put forward in 1757 by a Russian scientist, Mikhail Lomonosov. According to this theory, these fuels were formed millions of years ago from the dead and decayed plant and animal matter under the effects of high pressure and temperature.

A major part of fossil fuels was presumed to have formed during the carboniferous age, about 360 to 286 million years ago. This period was characterized by large areas of swamps, filled with huge trees, ferns, and algae. The dead plants sank and got deposited at the bottom of the swamps and on the seabed. In the course of time, they got mixed with clay, mud, and silt, and formed layers of peat.

Then began the accumulation of sediments or sedimentation over the layers of peat. Sedimentation eventually resulted in the formation of sedimentary rocks. The formation of rocks over the layers of peat further increased the pressure over them. As more and more rocky layers formed, the peat layers got squeezed under the increased pressure. The high amount of pressure and temperature was responsible for breaking down the organic matter into simpler molecules of hydrocarbons and carbons, resulting in the formation of fossil fuels.

Coal was formed from the decomposed terrestrial plants. The process of coal formation is known as coalification, and it requires comparatively less time. The process of coal formation began with the development of peat layers, which became lignite over a period of time, and then transformed to bituminous. On the other hand, oil was presumably formed about 300 million years ago from the dead and decomposed diatoms. Diatoms can convert sunlight into energy, just like plants. The dead diatoms deposited on the seabed were converted to oil under the pressure of sediments and rocks.

A lot of research and studies have been directed towards reducing the dependence on fossil fuels by developing alternative sources of renewable energy, like solar energy, biomass, wind energy, and hydropower. Fossil fuels are being used much faster than they can be generated. Moreover, environmental issues have been taken quite seriously by many countries, and so, more importance is given in developing clean and renewable energy sources. 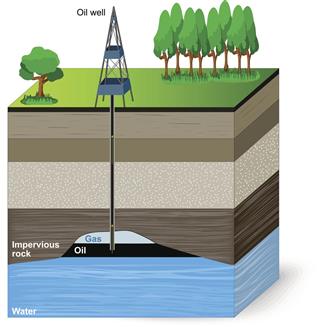 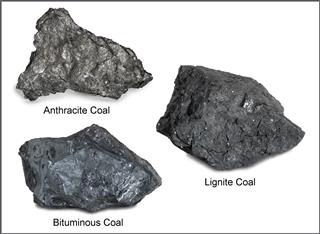 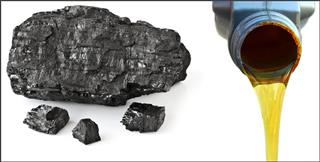 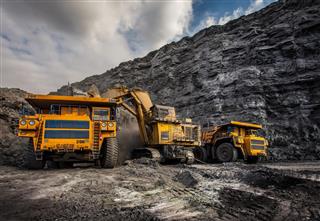 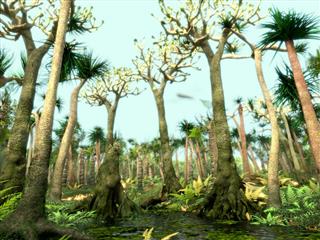 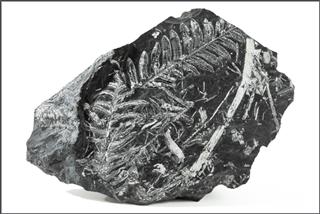 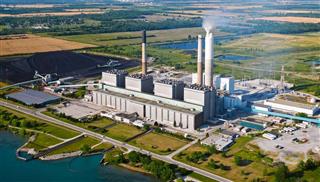 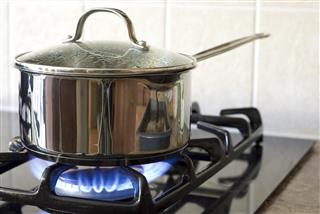 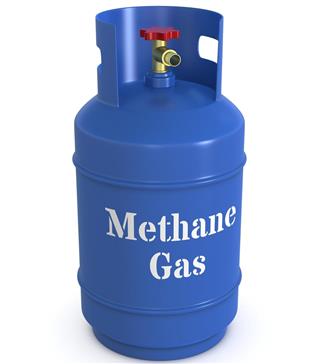 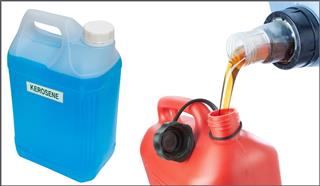