Facts About the Greenhouse Effect That Will Make You Flip Out 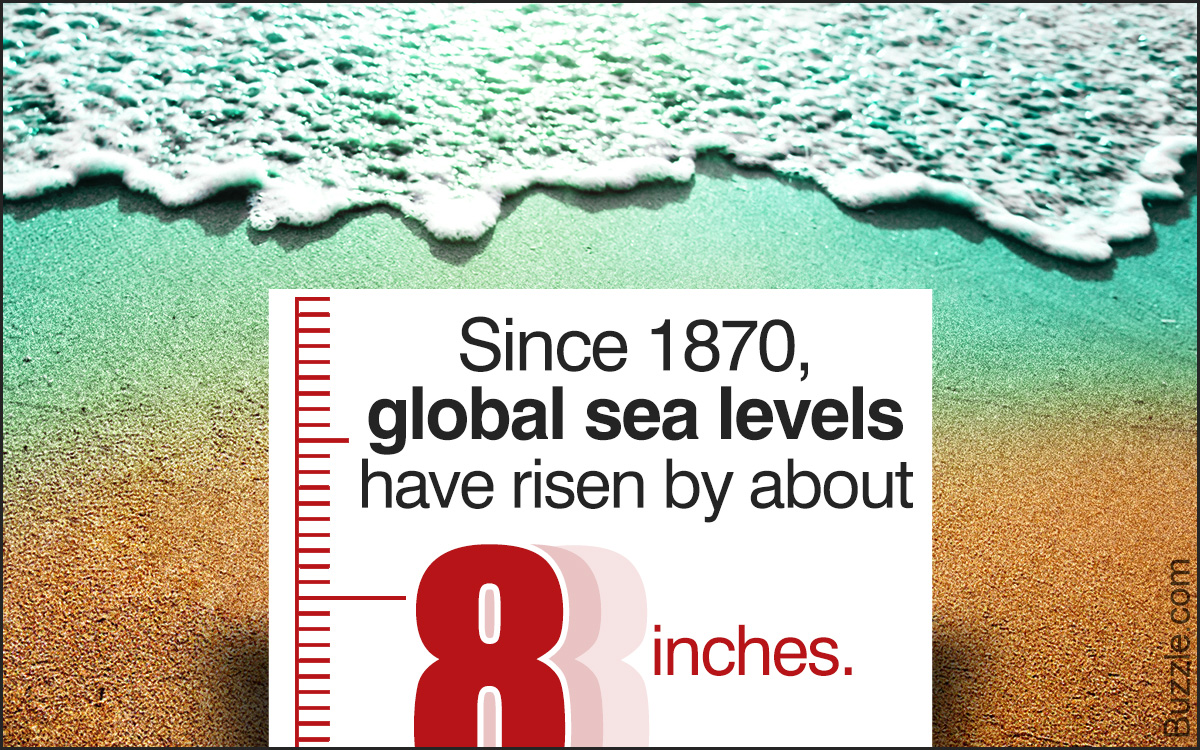 After reaching a certain temperature, the earth releases infrared heat, which is then absorbed by particular gases. This energy is then released in all directions, warming the earth’s surface and atmosphere. This helps to keep the Earth warm enough to support life. Without the greenhouse effect, the Earth’s surface temperature would average around 33 °C cooler than usual. The Earth would almost freeze! The greenhouse effect is also seen in some other planets of the solar system like Venus and Mars.

Greenhouse gases play a major part in absorbing and emitting the heat which is re-radiated by the earth. These gases are more capable of absorbing heat that is reflected from the Earth’s surface than other gases present in the atmosphere. The main greenhouse gases are ozone, nitrous oxide, carbon dioxide, methane and water vapor. These are present naturally in the Earth’s atmosphere. Along with these gases, clouds also play a part in absorbing and reflecting the heat. Water vapor and clouds contribute most to the greenhouse effect.

Factors that Affect the Greenhouse Effect

The type of surface that sunlight encounters determines the amount of heat that is reflected back. This is known as ‘albedo’ and also has an impact on the greenhouse effect. For example more heat will be reflected from snow-covered areas than from deserts. Surfaces that are light in color will tend to reflect more than surfaces that are dark in color. The total energy received from the sun is another factor that determines the amount of warming the earth experiences. The composition of the greenhouse gases also impacts the level of heating that takes place. Presence of higher amounts of greenhouse gases will lead to increasing temperatures.

The Greenhouse Effect and Global Warming

The greenhouse effect is important to keep the Earth warm and to sustain life, however, if it gets too warm, it could endanger all life on the planet. Global warming is a result of various human activities over the last century which have resulted in polluting the environment and increasing the amount of greenhouse gases like nitrous oxide, carbon dioxide, methane present in the atmosphere. This has resulted in an increase in the average temperatures on Earth due to the greenhouse effect, which in turn affects the climate of the planet. The global community has tried to find a way to keep a check on the emissions of greenhouse gases, however progress has been slow.

A harsher climate which could result from rising levels of greenhouse gases, may threaten the survival of the human race. The global community needs to take the problem of increasing greenhouse gas emissions more seriously, and take steps to ensure that the planet remains hospitable for generations to come. 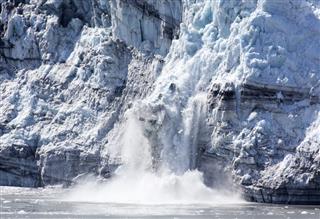 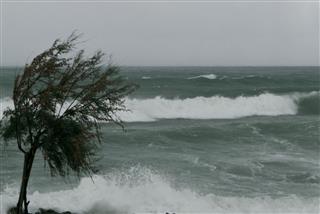 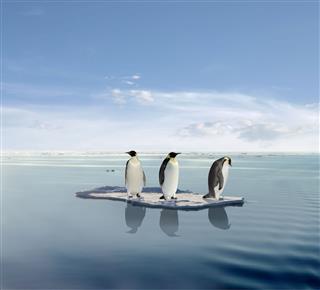 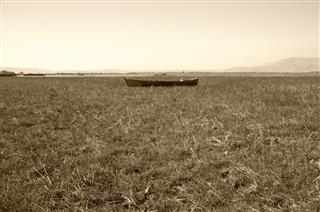 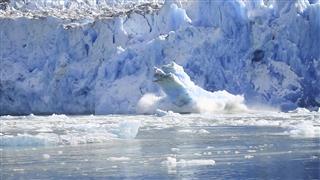 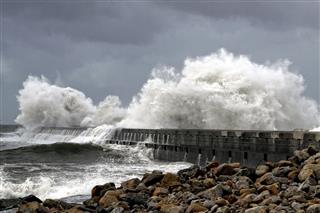 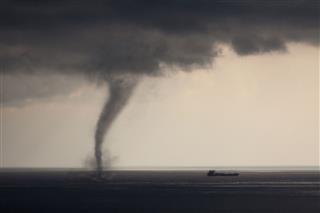 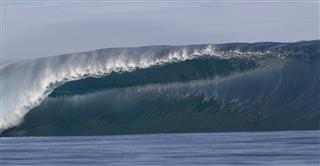 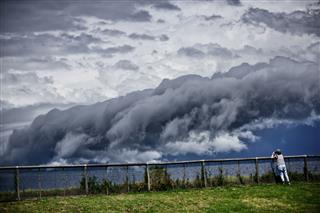 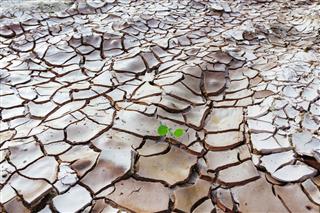 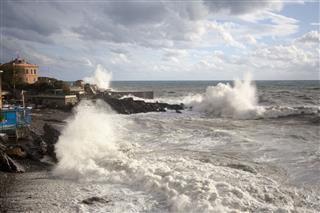 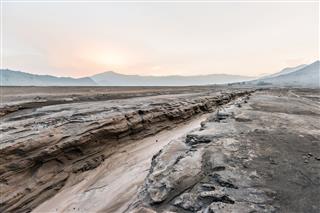 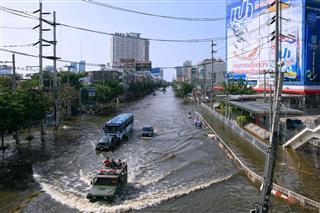 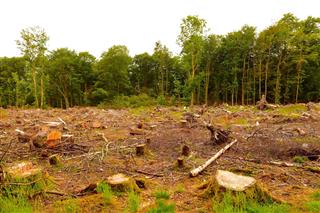