How is Deforestation Related to Population Growth?

Home / Animals / How is Deforestation Related to Population Growth? 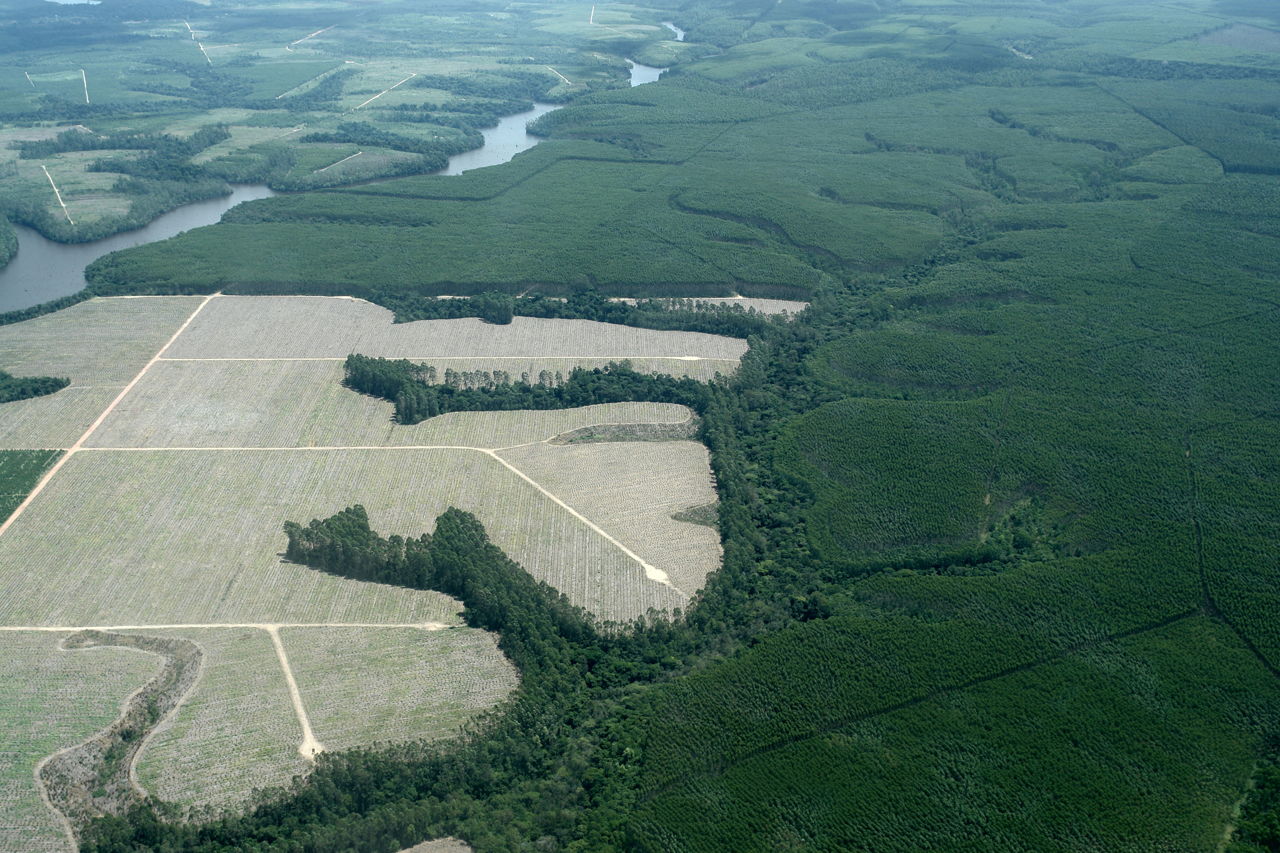 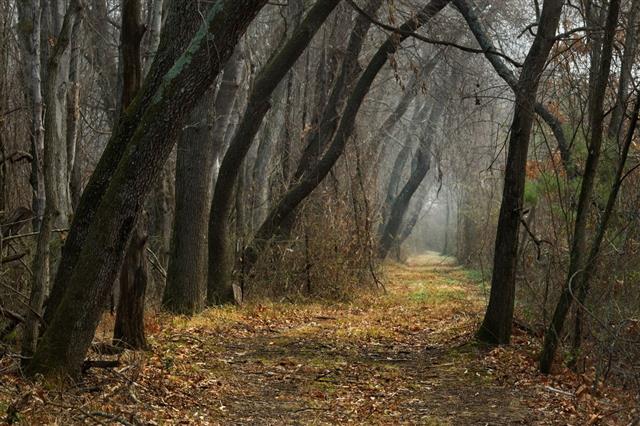 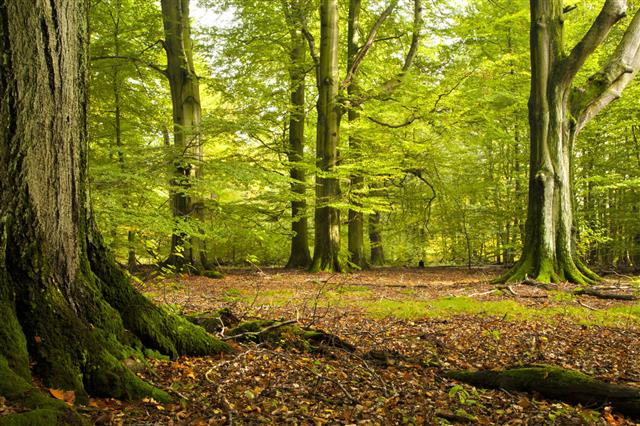 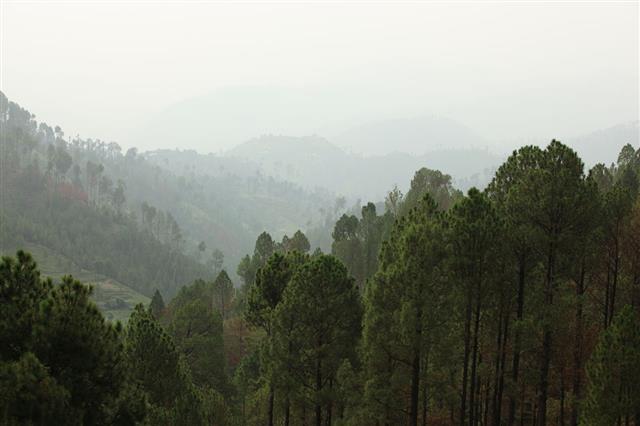 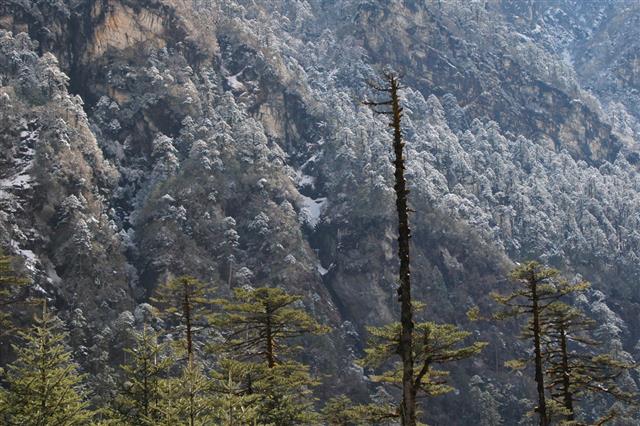 We often get to hear that deforestation, which can be attributed to a wide range of human activities including agriculture and logging, is to be blamed for several environmental issues that planet Earth is facing today. While destruction of forest cover can be attributed to natural processes such as volcanoes and landslides as well, their role in this destruction is easily overshadowed by the role played by humans. Does that mean deforestation and population rise are directly related to each other?

There is absolutely no doubt about the fact that rising population tends to put a great deal of pressure on natural resources; and when we say natural resources we don’t just refer to fossil fuels and water, which we directly come in contact with, but also refer to the forests, marine resources, etc., which, though indirectly, play a crucial role in our lives. Nevertheless, here we will stress on the relationship between deforestation and population growth, in a bid to see how the rise in population can contribute to the destruction of forest cover.

According to a report compiled by the United Nations Framework Convention on Climate Change (UNFCCC), approximately 80 percent of the deforestation in the world today is attributed to agriculture (i.e. 48 percent to subsistence agriculture and 32 percent to commercial agriculture). Of the remaining 20 percent, roughly around 14 percent is attributed to logging, 5 percent to the use of firewood and remaining is utilized for other purposes.

All these human activities which are considered to be the causes of deforestation invariably rise with the rise in population. For instance, population growth is directly related to increase in the demand for food. In order to meet this demand for food, we have to produce more crop. In order to produce more crop, we require more land; and to get more land for cultivation we have started encroaching upon the forestland, cutting down trees and turning vast tracts of lush green forests into large fields.

Deforestation in forested areas starts with human settlements mushrooming in near-forest areas. As time elapses, these settlers begin producing their own food by resorting to subsistence agriculture for which they begin clearing forest land. If the fertility of soil is less, the crop produce is low which prompts humans to cultivate more area and leads to further encroachment on forestland.

While this practice is indeed helpful for us humans, species which inhabit these forested areas have to bear the brunt of this practice. Even in the age of metals, we are highly dependent on timber when it comes to construction; and this timber comes from felling of trees in various parts of the world. Large tracts of forestland are also cleared to fulfill the vested interests of the bigwigs in mining lobby with strong political influences.

The rapid rate at which forests are converted to agricultural lands can be attributed to the belief that forest conversion is more beneficial for humans than forest conservation. Since 1970, somewhere around 232,000 square miles of Amazon forest has been cleared to make way for agriculture and to obtain timber for construction activity.

Even today, these forests are cleared at the rate of 1.5 acres per second; which in turn has left several species in these forests endangered. This destruction of tropical rainforests, like the Amazon, is bound to affect the planet as a whole as these forests are home to half the species of plants and animals on the planet. (Not to forget, these forests are referred to as the lungs of our planet as they produce a significant amount of atmospheric oxygen that we require to survive.)

Studies have revealed that the forest cover of a particular region can only be retained when the density of population for that region is low. When population density is as low as two people per sq km, it is possible to keep forest cover intact as the population can be sustained on non-timber forest products rather than resorting to agriculture.

However, this low population density has become more of a mythical concept of late; with the population density of the world (total land area excluding the continent of Antarctica) reaching 51 people per sq km of late. Similarly, sparsely populated regions of the world are also subjected to a considerable amount of deforestation with external factors such as timber requirement in the field of construction or cattle rearing coming into play.

While population growth continues to fuel deforestation, the effects of deforestation on population are also becoming pretty obvious in the form of climate change and related environmental issues which has put us on toes of late. That explains why developed nations like the United States and Russia have gone into a damage control mode, and are trying their best to recover forest cover which they lost to extensive deforestation during the initial phase of economic development. 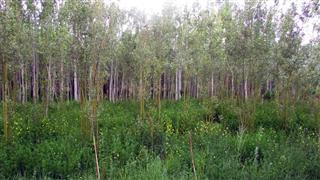 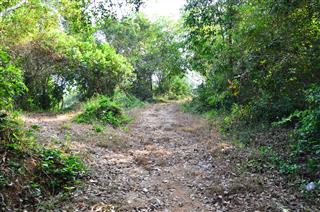