Is Coal a Renewable Resource?

Many people are finding it difficult to make sense of all this commotion about the possible exhaustion of fossil fuels. One prominent reason for this is the prevailing confusion about coal being a renewable or non-renewable resource. Read on... 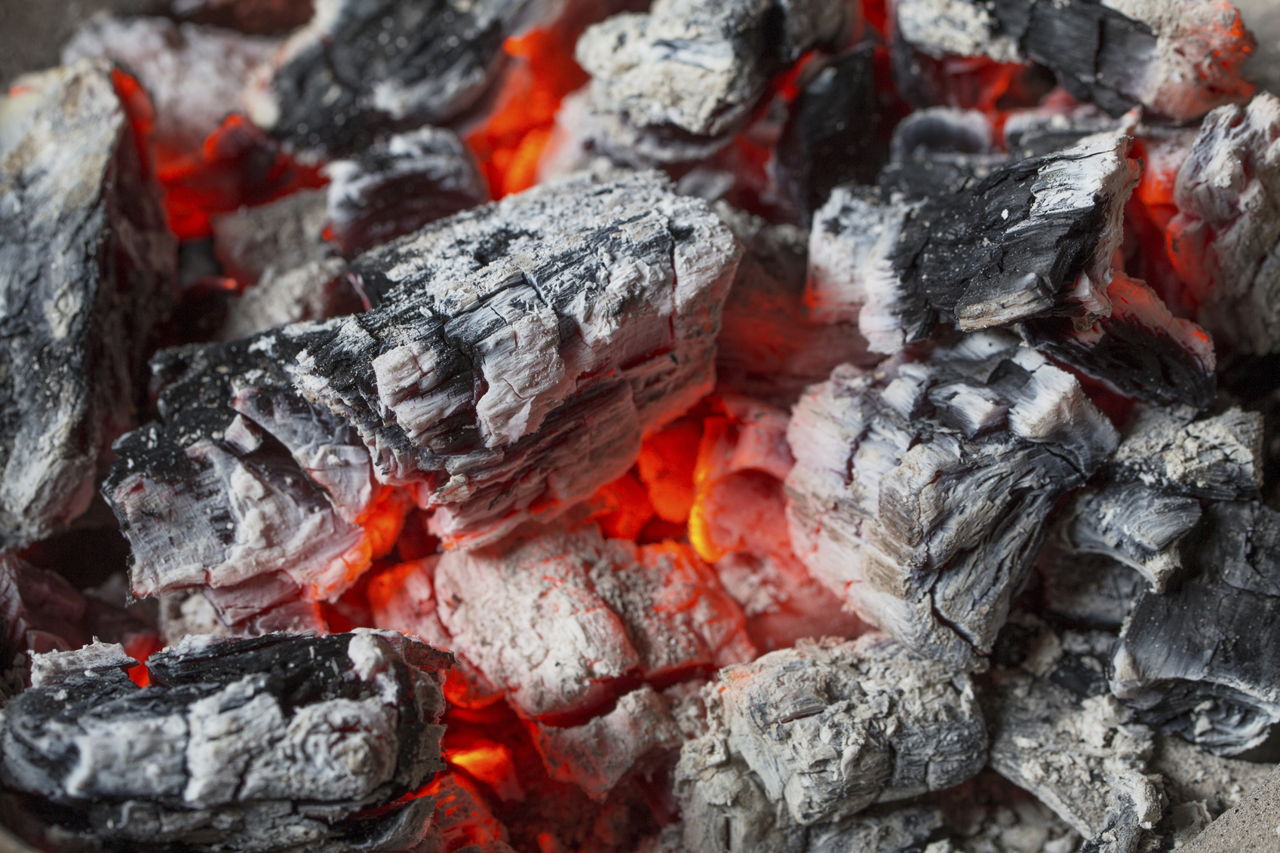 Many people are finding it difficult to make sense of all this commotion about the possible exhaustion of fossil fuels. One prominent reason for this is the prevailing confusion about coal being a renewable or non-renewable resource. Read on…

Exhaustion of fossil fuels is not some mythical concept; it’s bound to happen sooner or later, if not as early as tomorrow. Of the various fossil fuels in use today, coal happens to be one of the most used fuels, and forms the backbone of power generation the world over. In the United States, it accounts for a total of 45 percent of the country’s electricity production. Coal is basically a sedimentary rock, a combustible sedimentary rock to be precise, that is found in rock strata in layers which are referred to as ‘coal beds’ or ‘coal seams’. It is primarily made up of carbon, but also has significant amount of hydrogen and sulfur in it.

The use of coal as a fuel can be traced back to Bronze Age, wherein outcrop coal was used for preparation of funeral pyres. Since then, we have come a long way, and fact that it has become the most important source of power for developing and developed nations of the world hints at this very fact. Our dependence on coal is such that the possible exhaustion of coal reserves in the world has put us on toes, and made us seek replacements for this fossil fuel. But how can coal get exhausted when it is a sedimentary rock? If rock cycle is a continuous process, shouldn’t coal production by natural processes continue forever?

A ‘renewable resource’ is any of the various natural resources on the planet that can be replenished naturally with the passage of time. In stark contrast to this, the term ‘non-renewable resource’ refers to any natural resource which cannot be produced or used after its first use. Coal and other such fossil fuels, i.e. fuels produced as a result of natural processes such as anaerobic decomposition of dead organisms beneath the surface of the Earth, cannot be reused; and hence are considered non-renewable sources of energy.

As far the argument of coal being a sedimentary rock is concerned, one should take into consideration the fact that coal is a type of sedimentary rock which is no more produced naturally as it was millions of years ago. Whatever coal we are using for power generation today was formed millions of years ago, when conditions ideal its formation existed on the planet. To cut it short, coal is not a renewable resource as some people believe. In order to get a better understanding of the entire matter, one has to go through the process of sedimentary rock formation by which coal was formed.

How was Coal Formed?

As mentioned earlier, coal was formed millions of years ago (even before dinosaurs existed), as a result of sedimentation of plant matter. Sedimentation refers to the process of formation of sedimentary rocks, wherein plant and animal matter gets accumulated at the bottom of a water source and becomes compact as a result of being subjected to pressure from the top layers and geothermal energy from beneath the Earth’s surface. Coal was formed in a similar process somewhere around 300 million years ago. Back then the vegetation on the planet was dominated by lycopods, and terrain by the presence of numerous swamps.

When lycopods died, they were swept to these swamps on the planet wherein they sank and rested at the bottom. As a result of being caught into swamps, these plants didn’t get decompose properly. In course of time, the layer of dead plant matter was covered by layers of mud and sand, one after another, and resulted in formation of peat.

When the same peat built up was subjected to pressure from the top layers and heat from the ground beneath, it resulted in formation of coal. The best quality coal on the planet, with 90 percent or more of carbon content, was formed during the Carboniferous Period 360-250 mya. Even though coal continued to form until 65 mya, it was not at par in terms of quality of the coal produced during the Carboniferous Period.

Come today, conditions ideal for the formation of coal are not seen anywhere on the planet, as the planet has undergone several changes over the period. There are no swamps to slow down the rate at which plant matter decomposes, which means that the formation of peat and coal is not possible now. Other types of sedimentary rocks are formed as a result of sedimentation of plant and animal remains on the planet today. The formation of coal ceased long back, and the coal available today is the one that was formed millions of years ago; which means that the coal reserves on the planet are limited, and are bound to vanish sooner or later. 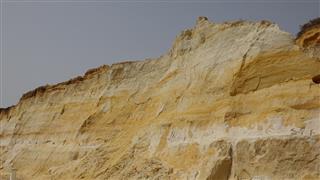 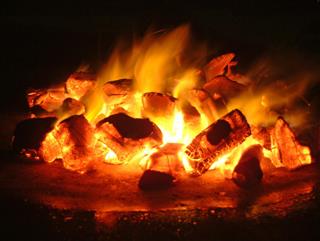 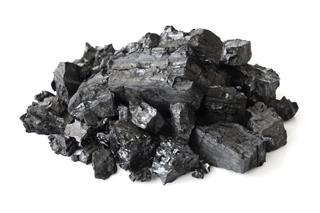 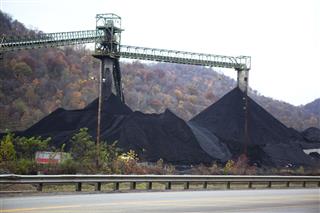 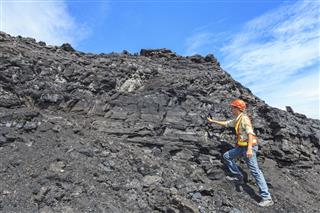 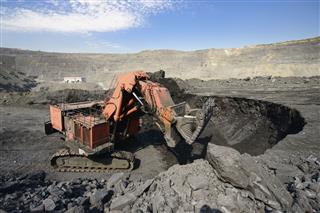 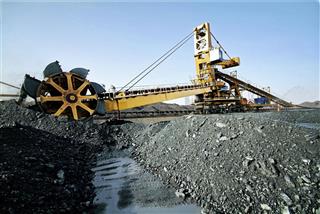 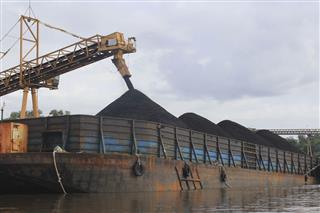