Deforestation refers to wanton cutting down of trees in forested areas. Our forest cover plays an important role in generating a natural habitat for wildlife as well as improving and regulating the amount of precipitation within an area.

Deforestation refers to wanton cutting down of trees in forested areas. Our forest cover plays an important role in generating a natural habitat for wildlife as well as improving and regulating the amount of precipitation within an area. 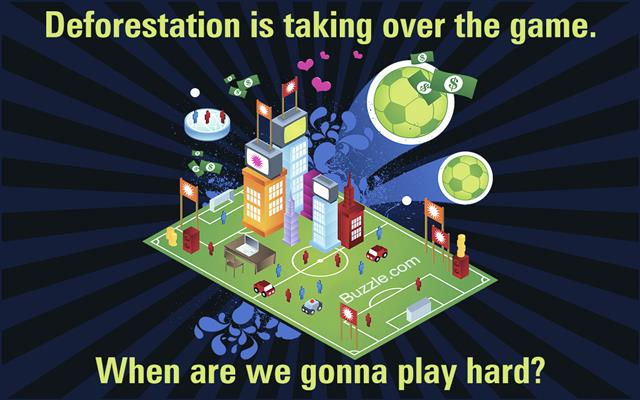 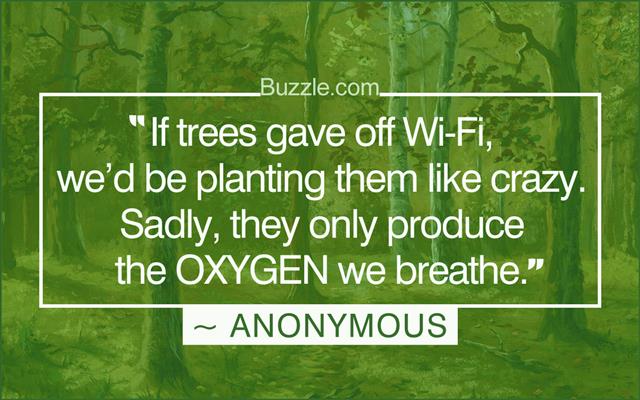 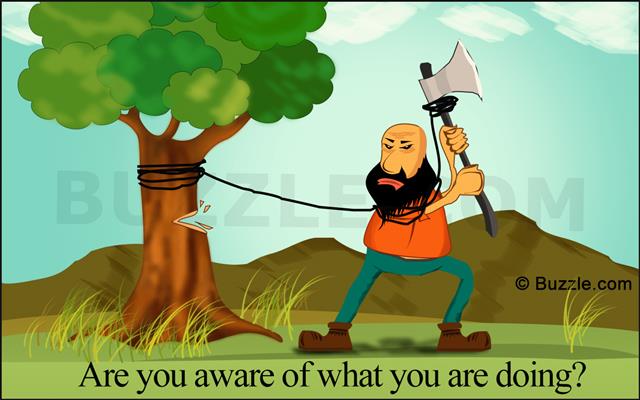 The history of deforestation probably dates back to the first felling activity that was ever carried out during pre-historical times to accommodate a population that thrived along the fringe of a forested area. The reasons for the preference could have been easier access to forest products, easy hunting ground, notably more precipitation around the area that aided agrarian pursuits or even anthropomorphism. Whatever the reasons behind the activity being initiated, it has assumed alarming proportions today and is threatening the ecosystem and delicate balance between man, nature and life-supporting atmosphere.

The causes of deforestation include the primary notion that forested land is not as economically viable as farmland. The other causes behind deforestation are:

– Need to increase land for settlements and urbanization.
– Timber, for industrial use and as fuel.
– Large-scale conversion into agricultural grounds, corruption and unequal distribution of wealth.
– Cattle ranching.
– Experimentation with forestry.

We have claimed much of our forest cover to accommodate growing populations and for industrial purposes in recent years. The logging and/or burning of trees for fuel and to create pasture and plantation lands has in turn created a monster in the form of depleting forest cover and a major climate change. Today, infringement of forest land to accommodate human settlements has witnessed the razing or felling of trees without timely address of sufficient reforestation.

Deforestation has not only resulted in irreversible damage to the natural habitat of many wildlife species, but has also resulted in loss of biodiversity and increase in aridity. Forest cover that is razed to meet the demand for timber within different industrial segments has degraded ‘green’ lands into useless ‘waste’ lands. Disregard and lax management of our forest cover threatens the survival of many already endangered species and has caused drastic changes in global climate. Desertification and the relocation of numerous indigenous people is the result of deforestation. Deforestation results in permanent habitat loss and the subsequent irreversible loss of thousands of species that enrich the wildlife and ecosystem on the planet. Deforestation follows a ripple-on trend and has resulted in permanent changes to world geography.

Deforestation is a major contributor to:

Deforestation as an activity has been on a perpetual high ever since humans developed an urge to concretize the world. We are not just harming plants and animals by practicing such wicked ways of deforestation, but we are encouraging nature to slap us in the face, hard enough, with storms, floods, cyclones and fire. It is not nature on the blame radar, it is us who are blatantly blasphemous. With the instances of deforestation increasing, humans must realize that forests do not dampen development, on the contrary, they ensure longevity for the human race. Know that demise of every green patch leads us to shortening our lifespan.

– The statistics of deforestation reveal that seven countries of the world amount to around 60 percent of the total deforestation on the planet. These seven countries include Brazil in Latin America, Canada and the United States in North America, Indonesia and China in Asia, Russia in Europe and the Democratic Republic of Congo in Africa.

– The data compiled by the World Resources Institute reveals that the planet has already lost 80 percent of its forest cover to deforestation.

– According to the United Nations Food and Agriculture Organization (FAO), an estimated 18 million acres (7.3 million hectares) of forest are lost each year. In the last two decades, Afghanistan has lost over 70% of its forests throughout the country.

– The rate of deforestation in the Amazon is much higher than in any other part of the world. The Amazon rain-forest which roughly account for about 2,488,642 square miles, has lost 15 percent of its forest cover since 1970 alone.

– Satellite images retrieved prove that the rate of tropical deforestation is down by yet another 23%.

– In Nigeria 81% of its original forest cover is now permanently lost.
– The tropical rainforests of Brazil are less by 90-95%.
– The forests of Central America are down by two-thirds lowlands, since 1950.
– Countries like India, Mexico, Philippines, Thailand, Indonesia, Bangladesh, Myanmar, China, Sri-Lanka, the Congo and Ghana have lost much more than 50% of their rainforest cover.
– Harvesting of forest cover has left Afghanistan with a little over 25% forests throughout the country.

– Deforestation affects the water cycle. Trees absorb groundwater and release the same into the atmosphere during transpiration. With the loss of medium for this release, the climate automatically changes to a drier one and reduction in not only the atmospheric moisture, but also the water table.

– The absence of trees leads to increase salinity in the soil cover and thus, affects the agricultural activity that is carried on in such regions.

Damage to forests, believe it or not, affects every citizen’s standard of living. Over-utilization of forest products and logging has resulted in creased dependency and in turn is exposing us to environmental issues associated with the large-scale deforestation in the absence of an afforestation program in place. 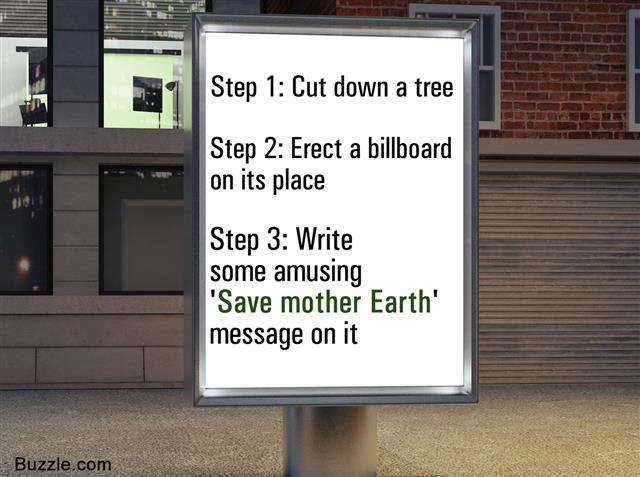 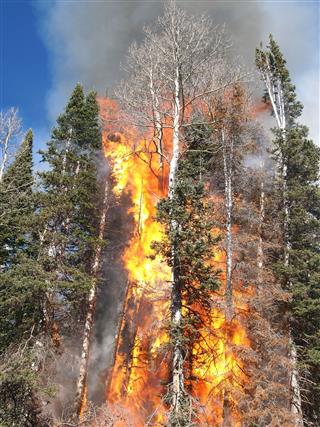 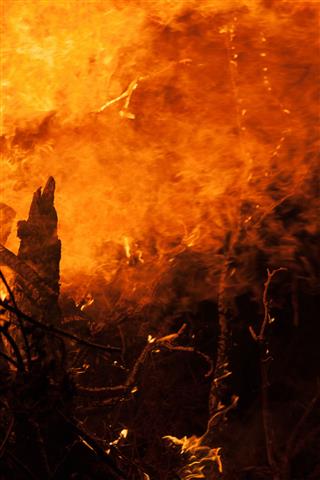 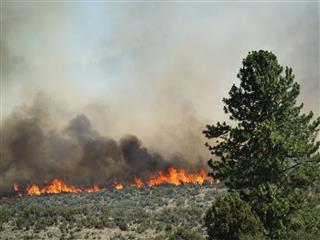 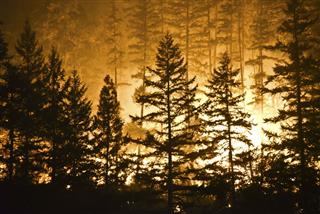 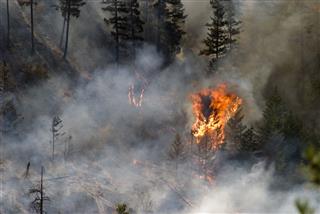 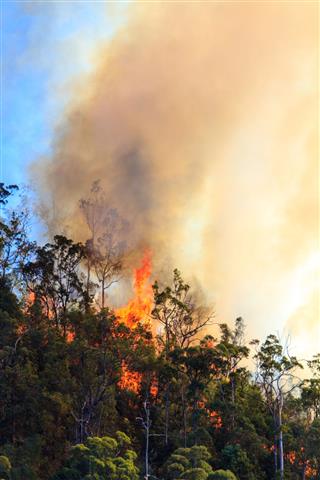