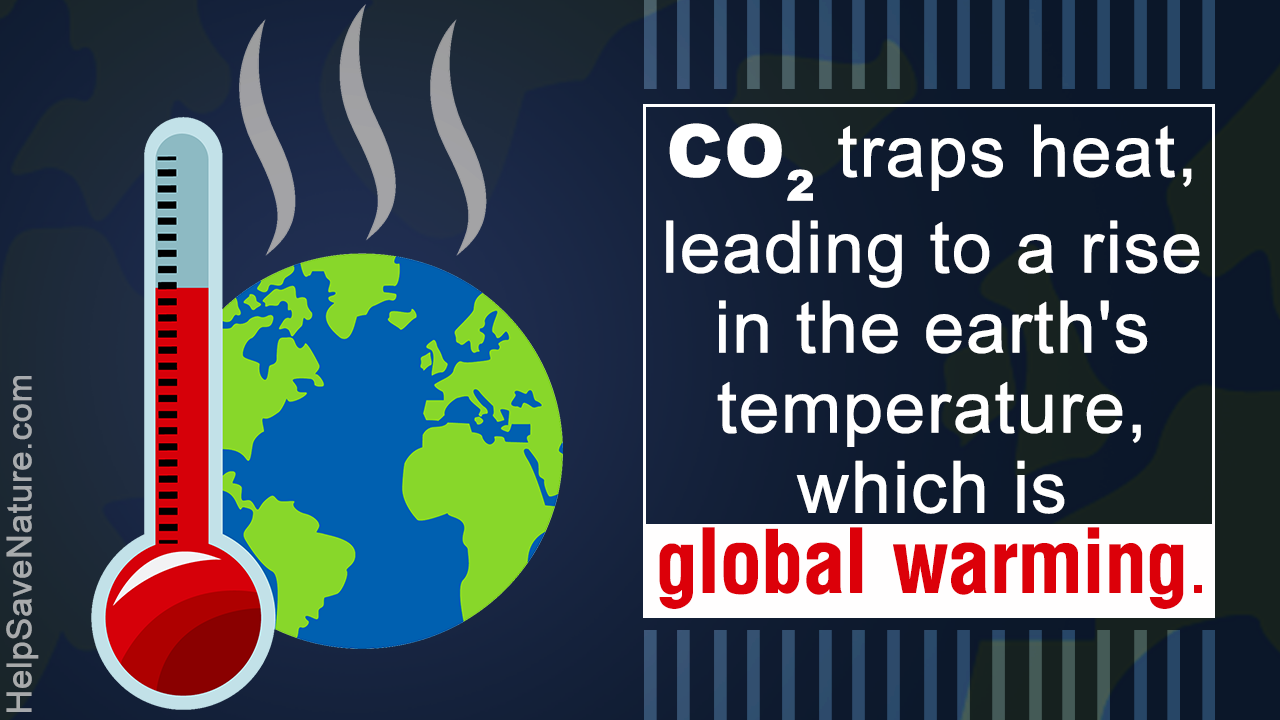 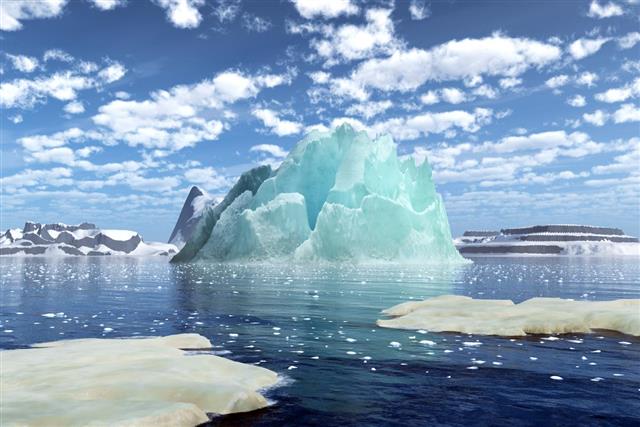 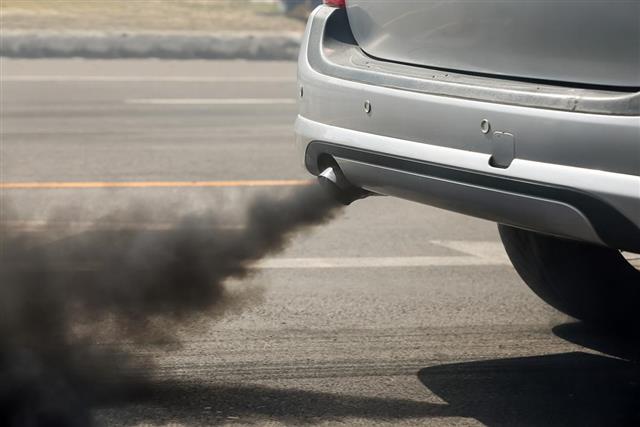 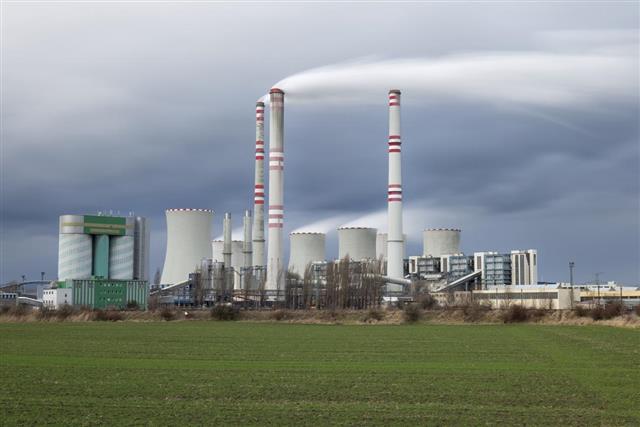 Global warming results from the effect of what is called the ‘greenhouse effect’. Carbon dioxide (CO2), methane, water vapor, nitrous oxide, and ozone are the main greenhouse gases. The main purpose of a greenhouse is to allow sun’s radiation (heat) to enter the enclosure easily, however, it does not allow the heat to be released back to the atmosphere. The light which is entering the atmosphere is shorter in wavelength, and once inside, greenhouse gases absorb heat from these rays and increases the temperature of the earth. When the earth’s temperature increases, it emits infrared rays which have longer wavelengths, and therefore they cannot escape the earth’s atmosphere. Hence, the heat gets trapped inside the earth’s atmosphere, which causes the greenhouse effect.

Ideally, this phenomenon keeps the earth warm, but with increase in greenhouse gases the earth is getting overheated. As a result, the average temperature of the Earth is increasing and this natural phenomenon is known as ‘global warming’. It is also defined as a sustained change in the atmosphere that causes abnormal climate changes.

How Is Carbon Dioxide Emission Related to Global Warming

Power plants are the major contributors to the increased level of carbon dioxide emissions in the atmosphere. The plants work to generate electricity by burning fossil fuels on a massive scale, which produces large amounts of carbon dioxide. Coal is known to be responsible for about 93% of the emissions in the power plants. Natural gas produces 80% less CO2 per unit of energy than coal, and hence so much of impact on the environment results in the ever-increasing pace of global warming.

Gasoline-burning engines produce about 20% of CO2 emitted in the atmosphere. In the United States, 33% of emission is from vehicles. Apart from this, sports bikes and vehicles result in more emission than vehicles designed for normal roads.

CO2 Due to Deforestation
The ever-increasing deforestation is also one of the main culprits of global warming. Trees take in huge amount of carbon dioxide from the atmosphere and releases oxygen. So, if the number of trees go down, there will be no absorption of CO2 and thus, the situation will worsen further. As the world is progressing, forests are vanishing away from the face of the Earth. More urbanization results in more deforestation for land and timber requirements, and all these factors boil down to one dead end called global warming.

As the Earth warming further, polar ice caps are melting and increasing the water levels in seas and oceans. It is estimated that melting down of all glaciers will cause the water level to rise to about 230 feet. Further, ice caps are made of freshwater and their melting and mixing with the seas and oceans will greatly imbalance the eco-system. This is because, the ice caps will desalinate the water and dilute it. This process will disturb the ocean currents and hence their regulation of temperature. Ice caps are known to reflect much of sunlight back into space, further cooling the Earth. Melting of these ice caps will leave oceans and seas totally exposed to the sun’s radiation. This will further contribute to the warming of the Earth.

Places of the Earth that will drastically warm up due to global warming, will face more incidents of diseases and drought. Such areas will have increased infestation by disease-carrying insects and heat waves.

Due to the melting of ice caps, oceans will absorb more heat resulting in warmer waters. This will favor stronger and more frequent incidents of hurricanes.

Increasing emissions of CO2 into the atmosphere is making matters worse than ever. All other factors, along with those responsible for increased amount of carbon dioxide causing global warming, are perhaps impossible to do away with. These factors are arising only due to human needs; development being an apt example, and so they can be regarded as ‘inevitable’.

However, we can always help, if not in eliminating such factors totally, but reducing their emergence as much as possible. We should always remember that whatever ‘good’ we do for our mother Earth, we are doing it for ourselves and the future generation to come! 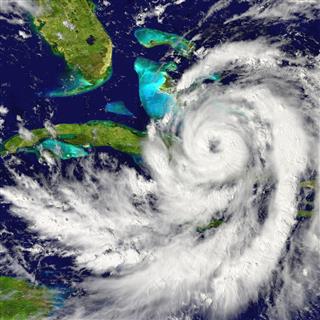 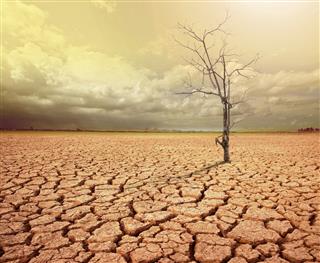 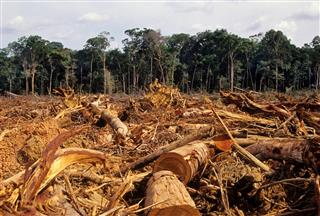 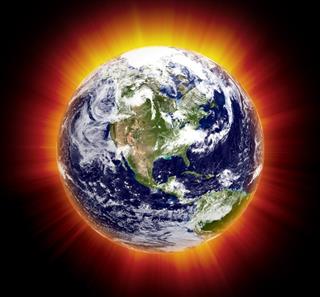