Harmful impact of global warming on life on Earth is a known, undisputed fact. Global warming affects us all. Its effects on animals will have serious repercussions on the entire life cycle. Therefore, it is high time we humans realize our responsibilities towards our planet and take steps to protect it from ill effects of global warming.

Harmful impact of global warming on life on Earth is a known, undisputed fact. Global warming affects us all. Its effects on animals will have serious repercussions on the entire life cycle. Therefore, it is high time we humans realize our responsibilities towards our planet and take steps to protect it from ill effects of global warming. 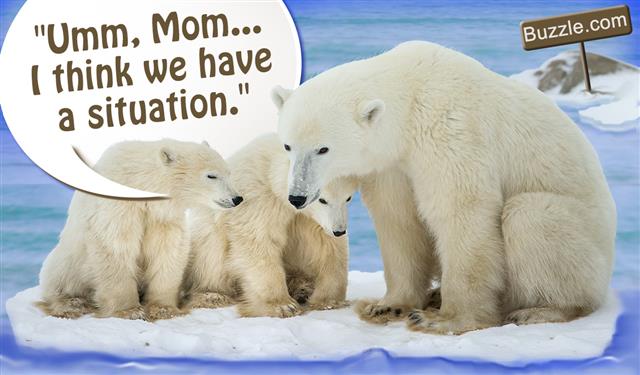 To get a better understanding of global warming, it is important to understand the greenhouse effect. The greenhouse effect is rise in temperatures caused by absorption of the Sun’s heat and light by the Earth’s surface (forest, deserts, glaciers, etc.), which then is reflected back and trapped within the Earth’s atmosphere. Greenhouse gases help to keep the Earth warm, and this is the reason why life on Earth has existed, and still thrives. However, with increase in gases like carbon dioxide, ozone, nitrous oxide, methane, and water vapor in the atmosphere, as a fallout to growing environmental pollution; industrial, domestic, and loss of vast stretches of grassland and rain forest, Earth has become nearly 14% hotter than what it used to be 50 years ago. Besides humans and plants, global warming effects on animals is a cause of concern.

Impact of Global Warming on Animals

Animals are essential to maintain the circle of life and the food chain. It is just not the animals, but insects, reptiles, and aquatic animals are all interdependent on each other, and even on plants and humans.

As global warming causes climate change, many great deserts like the Sahara, are no longer able to sustain their animal population. Loss of habitat is most vividly seen in the Arctic, where global warming is melting the glaciers, pushing the polar bears into extinction. The melting glaciers have caused water levels to rise in many oceans, threatening to drown many tropical islands and forests, that teem with animal life.

The Gulf war oil spills, along with oil tanker spills, have devastated a large number of aquatic life. The pictures of dead fishes covered in oil on many beaches, is a sad reflection of the future that lies in store for them. Changes in weather patterns and coastlines affect the food patterns of most aquatic creatures.

To make room for an ever-growing population, many forests, grasslands, and even deserts, have been made habitable for humans. Rainforests and grasslands support many life forms; they are home to tiny insects as well as mighty, grizzly bears. When forests are cleared out to develop more land for domestic constructions, industrial reasons, and farming, most of these animals have to adapt themselves to live in shrinking areas, where everything is less; food, water, hunting and breeding grounds. Loss of habitat renders these animals vulnerable to being hunted down, either in their own little space, or when they come close to human habitats searching for food.

With deforestation, many trees and other plants, that provide food to herbivorous animals no longer exist, causing death due to starvation and malnutrition. This in turn has taken its toll on all other omnivorous and carnivorous animals too, making the entire animal life susceptible to extinction. Many animals, domestic or wild, who venture into the human habitat for food, eat from the garbage, mostly picking up plastic, rusted metal or contaminated food. This too has a devastating effect on their health.

Studies indicate a change in the hibernation, breeding, and migration patterns of animals. This unhealthy pattern affects the newborn, and quite a few are now born with defects, or are stillborn. Early egg laying is one of the reasons why insects like butterflies, and small birds, are disappearing fast in North America, where higher temperatures lead to earlier spring seasons.

Many animals and birds, including penguins or flamingos, travel long distances to warmer climates, for breeding purposes. Devastation of the migratory routes and their habitat, has forced many of them to alter their routes or do not migrate at all. This forces them to seek alternative migration habitats, where they have to compete for food and shelter with other migratory or resident animals and birds.

The same is also happening in case of aquatic mammals, who prefer warmer waters for breeding and hibernation. Animals that migrate depending on seasonally linked phenomena, such as the formation of ice, lakes and other water bodies, and the availability of seasonal foods also suffer when the environmental conditions around their migratory destination changes. 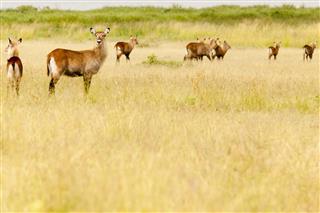 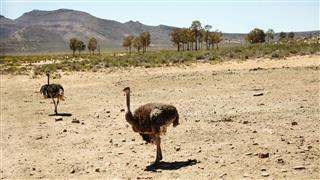 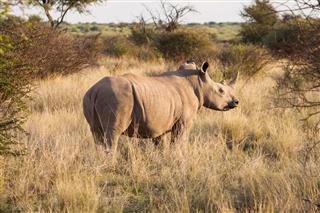 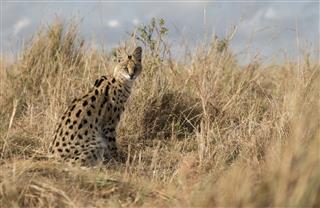 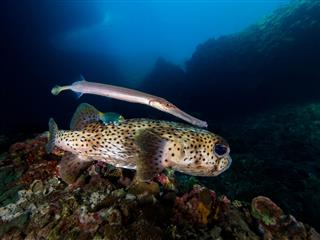 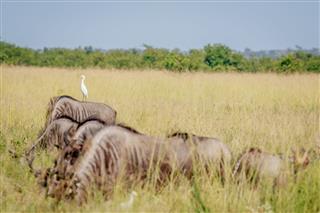 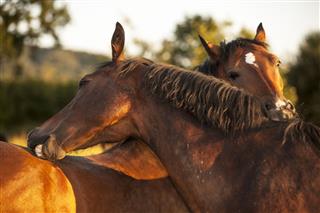 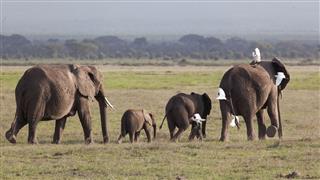 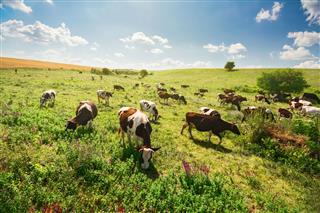 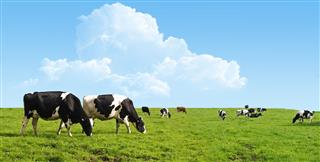 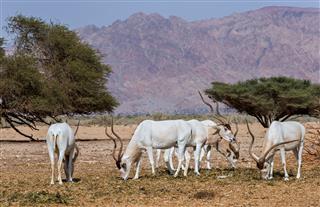