A Simplified Explanation of the Greenhouse Effect for Kids

Greenhouse effect and global warming are terms that children must be listening everyday in the school, news, books, etc., but may not be knowing their actual meaning and their effects. Therefore, especially for kids, the following article explains the greenhouse effect in a simple manner.

Home / Animals / A Simplified Explanation of the Greenhouse Effect for Kids 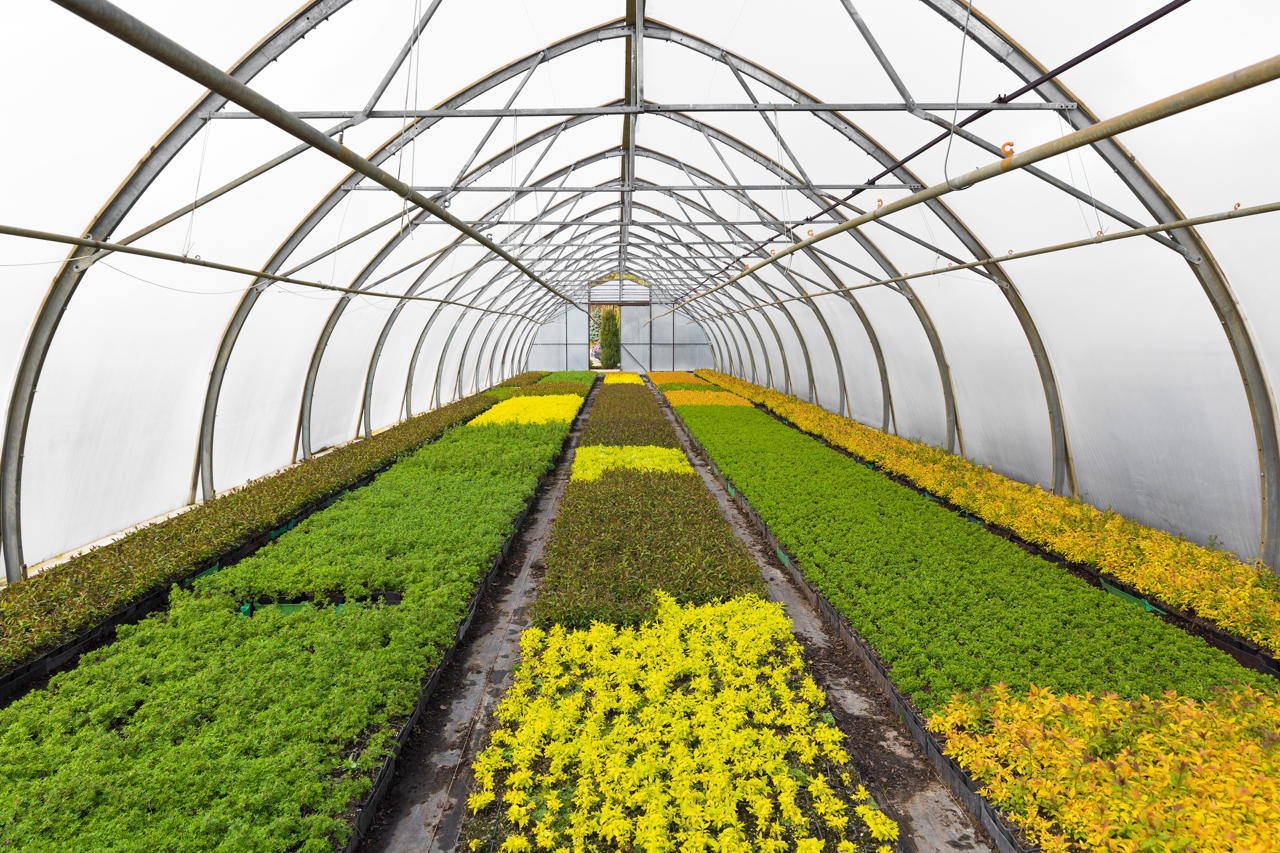 Greenhouse effect and global warming are terms that children must be listening everyday in the school, news, books, etc., but may not be knowing their actual meaning and their effects. Therefore, especially for kids, the following article explains the greenhouse effect in a simple manner. 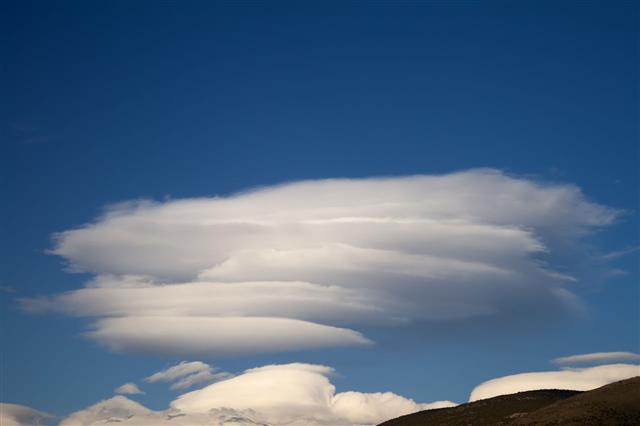 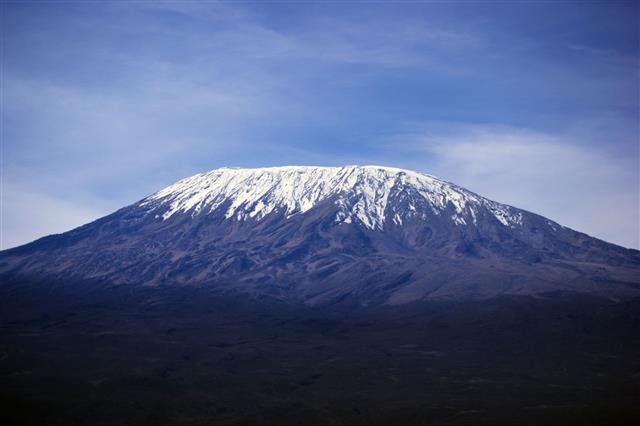 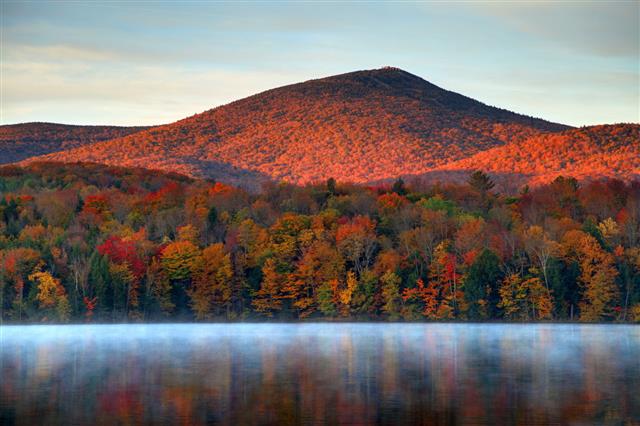 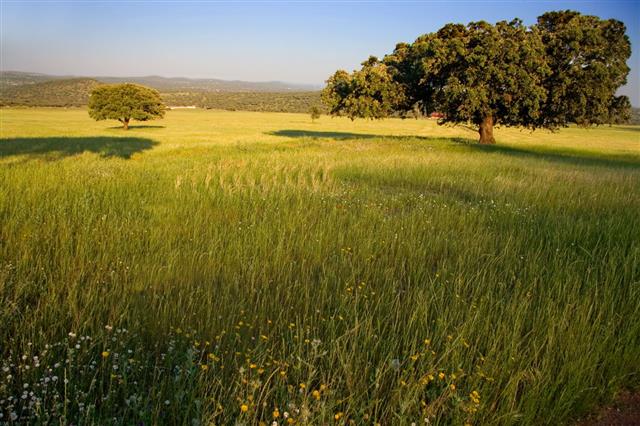 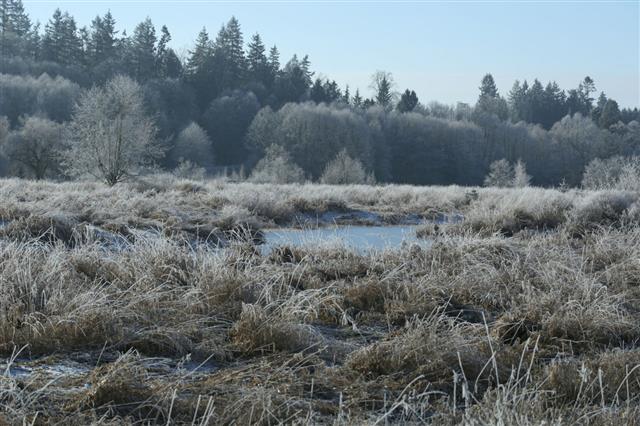 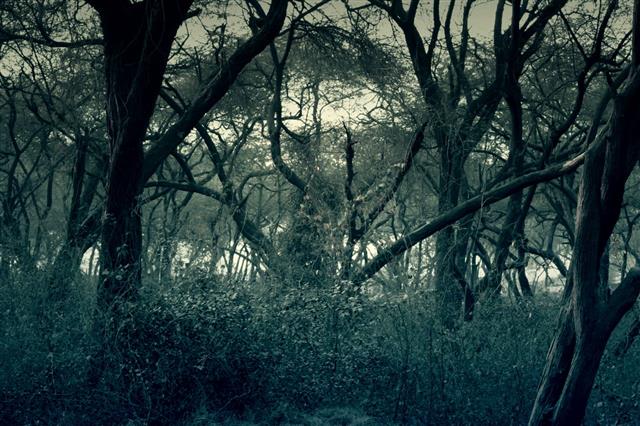 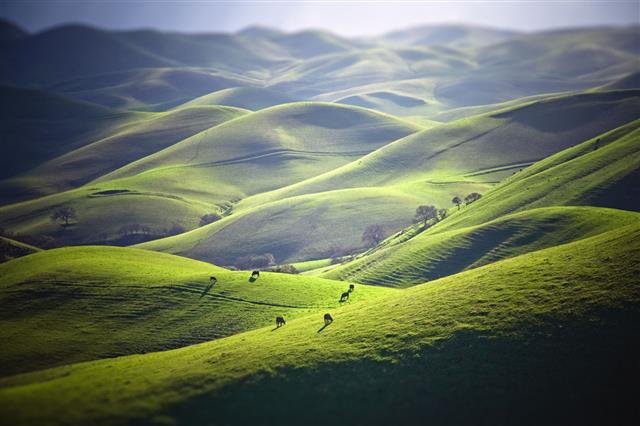 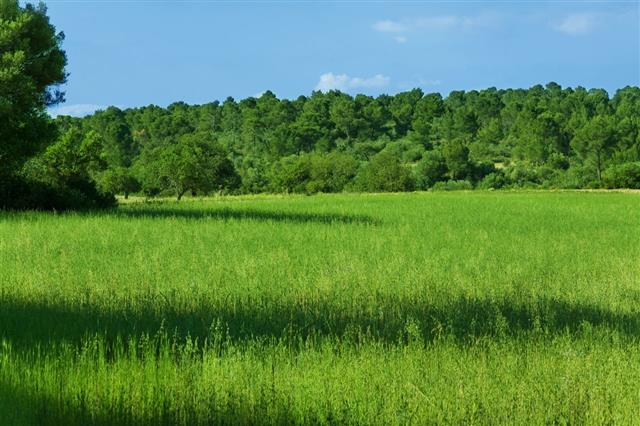 As we know, a greenhouse is a small glass house employed to grow plants, especially in winter. The glass panels of this structure trap heat from the sun, and prevent it from escaping, hence keeping the plants warm enough to survive in the winter. Similarly, when the sun’s rays travel through the Earth’s atmosphere, which is made up of several layers of gases, and reach our planet, the surface, i.e., land, water, and biosphere, absorbs the solar energy.

Gases like water vapor, carbon dioxide, nitrous oxide, methane, and ozone, which are present in the atmosphere, trap energy from the sun, and prevent the heat from escaping back into space. Though some of the energy passes back into space, most of it remains trapped in the atmosphere, which causes the Earth to heat up. These are known as greenhouse gases, and this natural process of maintaining the average temperature of our planet, and keeping it warm, is known as the greenhouse effect, as it works in the same way as a greenhouse.

Use of aerosols, hairspray cans, fridges, plastics, etc., produces a group of highly dangerous gases called chlorofluorocarbons and hydro-fluorocarbons. These are so harmful that even small amounts can trap large quantities of heat, making the Earth extremely hot. This phenomenon is known as global warming, which has a highly dangerous effect on our planet.

As more heat gets trapped in the Earth, the surface will become extremely warm, which will in turn, will lead to weather changes throughout the world. Since the climatic conditions in which we are living are perfect for our survival, any more increase in temperature can cause drastic changes, which can be life-threatening for all living beings on the planet.

However, by controlling the amount of air pollution by efficient utilization of our energy resources, and also by recycling used materials, we can significantly reduce the contribution to the generation of greenhouse gases, ultimately leading to climatic changes and global warming. 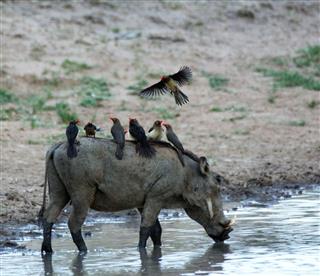