The Real Pros and Cons of Renewable Energy Sources

Any debate on the sources of renewable energy automatically leads us to a discussion about its pros and cons. Presented below are some important points regarding the same. 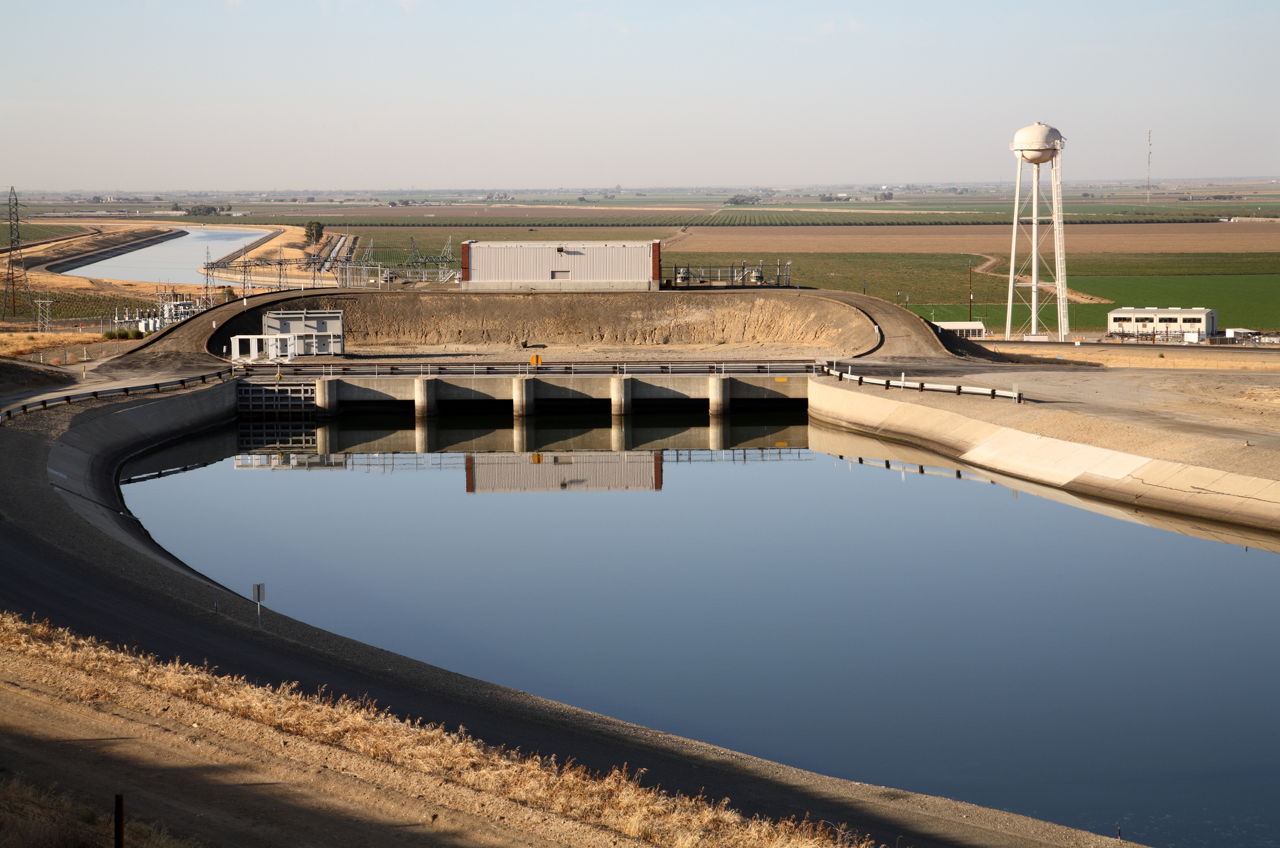 Any debate on the sources of renewable energy automatically leads us to a discussion about its pros and cons. Presented below are some important points regarding the same. 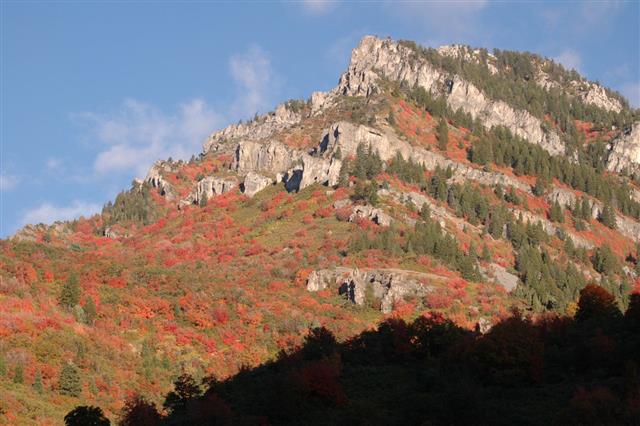 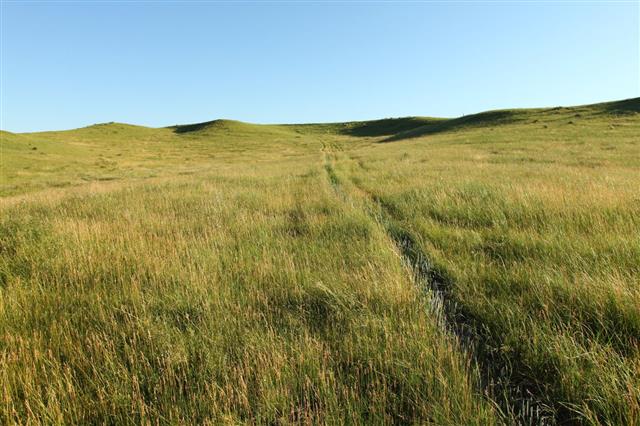 With fuel prices constantly rising and global oil reserves on the verge of declining, renewable energy sources are very good options for the future. This concept is being increasingly promoted and publicized all over the world.

The various known forms are listed below:

Solar energy is obtained from the Sun’s rays, which can be utilized for numerous domestic as well as industrial applications. Hydro power is generated by using the potential energy of stored water to produce electricity. Tidal energy is a process, in which the kinetic energy of sea waves is used to generate power. In case of wind energy, wind or flowing air is used to rotate the blades of a windmill for generation of power. Geothermal energy makes use of the Earth’s natural heat (in the form of underground steam and hot water springs), to power turbines and generate electricity.

Biomass is a concept, wherein the plant and animal waste, agricultural residue, decomposed material, etc., are chemically combined for the generation of power. Fuel cells mainly rely on the chemical reaction between hydrogen and oxygen to produce electricity (and water as a byproduct). Nuclear energy is obtained by artificial nuclear fission of radioactive ions.

Listed below are the pros and cons of renewable energy sources. 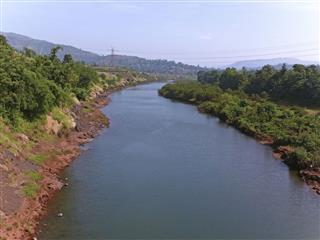 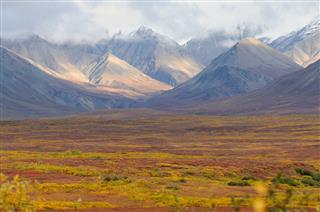