Effects of Oil Drilling in Alaska

The effects of oil drilling in Alaska are far-fetched and go beyond the industrialization that has generated additional manpower movement to the region. The processes that are a part of these activities have generated an imbalance in the unique ecosystem. 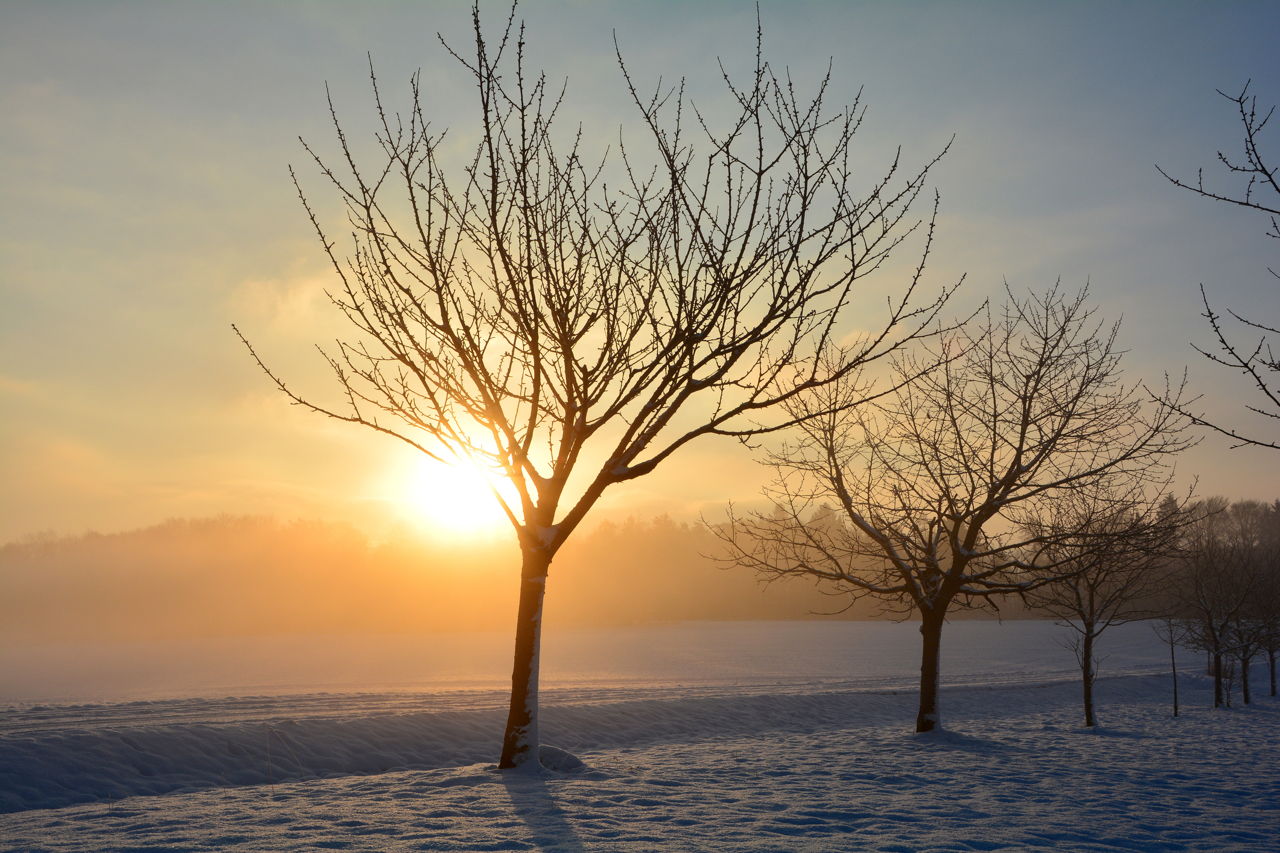 The effects of oil drilling in Alaska are far-fetched and go beyond the industrialization that has generated additional manpower movement to the region. The processes that are a part of these activities have generated an imbalance in the unique ecosystem. 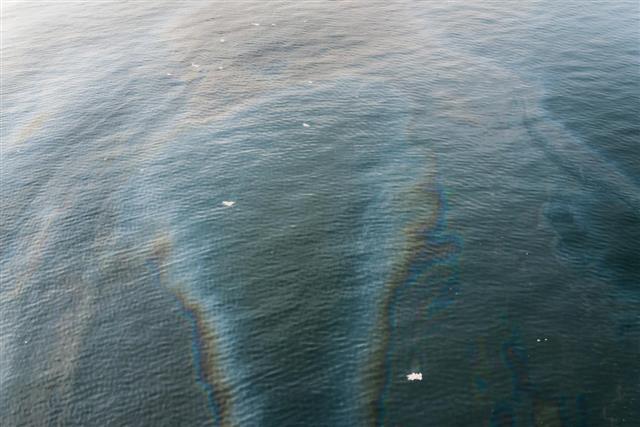 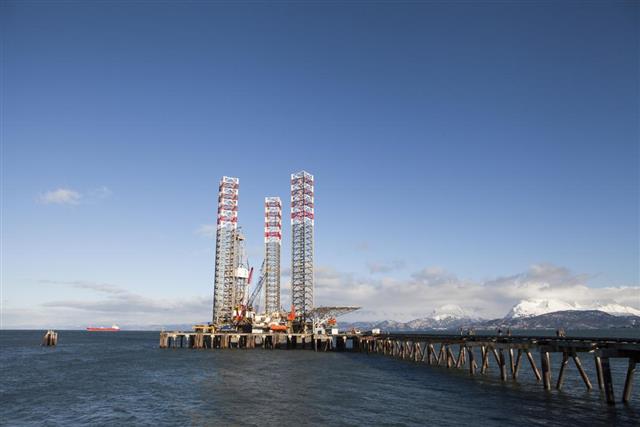 Alaska, in the United States of America, is the largest state area-wise, and also the least populated. It is flanked by Canada, the Arctic Ocean, the Pacific Ocean, and Russia, further west across the Bering Strait. It was purchased from Russia on March 30, 1867. The price paid for this landmass was USD 7.2 million. It has seen numerous administrative changes, and finally became an organized territory in 1912.

It was recognized as the 49th state of the U.S. in 1959. The name means ‘mainland’ or ‘great land’. The economy of the territory is dominated by the oil and gas industry. More than 80% state revenues are earned from the extraction of petroleum. Besides this, other revenue options include fishing, agriculture, and rearing livestock. Most of inland employment is generated from the government offices and offices involved either directly or indirectly with natural resource extraction.

The allied industries such as shipping, transportation of oil and natural gas and military bases offer people a source of income. These activities are the significant components of the economy. However, they have a negative side too, and some of the effects of oil drilling in Alaska are summarized below.

Alaska is an inland and offshore state. It is also rich in energy reserve. The North Slope and Cook Inlet basins and Prudhoe Bay are full of crude oil deposits. The Trans-Alaska Pipeline brings to the surface more than 2 million barrels of oil each day! Alternately, the coal deposits supply the nation with bituminous, lignite, and sub-bituminous coal basins. This region does not only offer very high hydroelectric power potential, but also equally dynamic generation of wind energy and geothermal energy. However, the effects of these activities and extensive industrialization within this otherwise serene and unpolluted region have taken a toll on resource and quality of life.

The pros that support this activity in this state include:

There are a number of cons that are easily recognized. They include: 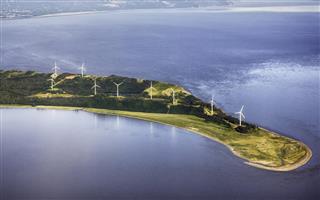 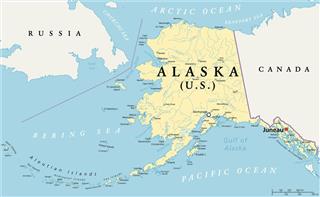