What is Carbon Tax?

The concept of carbon tax has been in existence in some nations since early 1990s. It is an environmental tax, which is used as a tool to promote use of environmental-friendly energy sources. 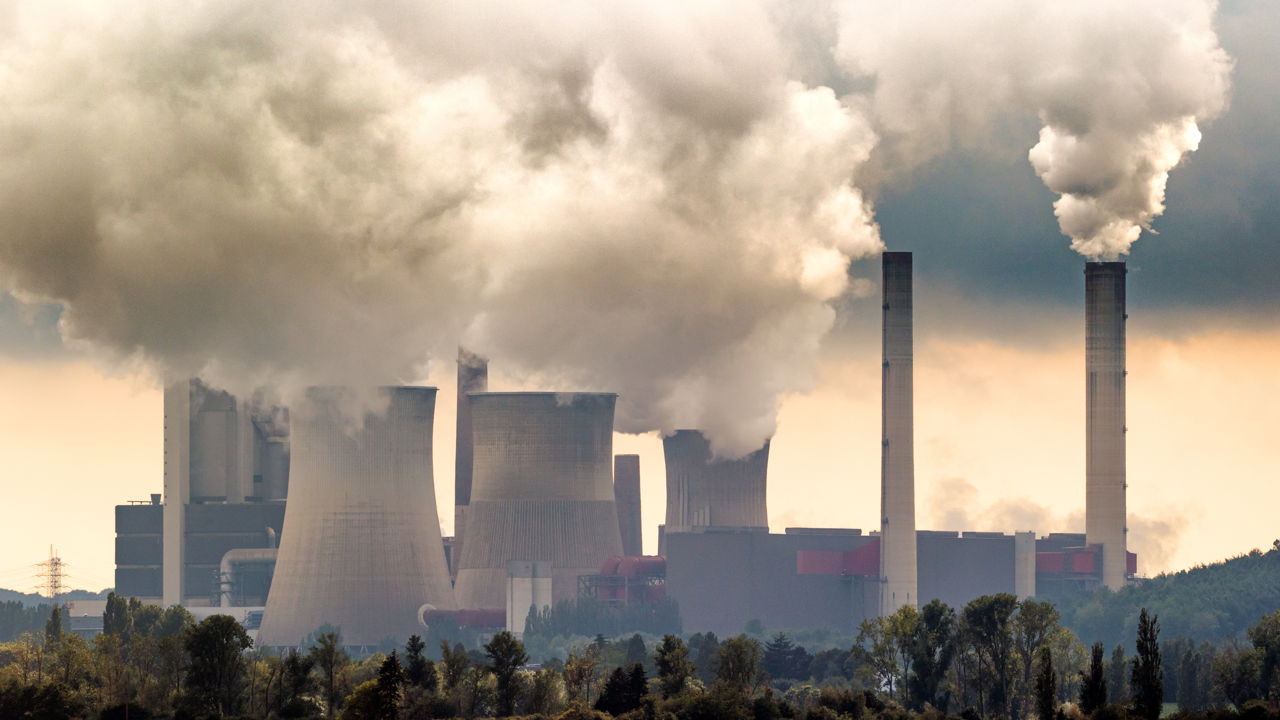 The concept of carbon tax has been in existence in some nations since early 1990s. It is an environmental tax, which is used as a tool to promote use of environmental-friendly energy sources.

The problem of global warming is not exactly new to us, and there are several ways in which the transition to environmental-friendly energy sources is being prompted by NGOs and governments. In several cases, the government has taken an initiative by passing laws for environmental audits and legislation, such as effluent and exhaust treatment. However, the scale up to which such norms have affected the society has remained quite limited.

Carbon and its compounds are still used today, thereby causing drastic rises in the levels of emissions. These emissions gradually lead to a rise in global warming and destruction of the environment. Making a legislation to impose compulsion and compliance is one way to discourage usage of carbon-based fossil fuels. However, another way to make a complete transition towards entirely eco-friendly methods of power generation is to impose a tax.

This tax is a great way to promote the change from conventional fossil fuels to eco-friendly and renewable sources of energy. It can be levied with the help of two subjects, namely, the total fuel consumed and the total amount of emissions. Measuring the amount of emissions is nearly impossible. Hence, the best way to impose tax is to use the per unit of energy or the amount of fuel consumed, as the base subject of taxation.

Now there’s another catch in this system of measurement: fuels such as propane emit lesser carbon dioxide and carbon monoxide than coal. In such a case, it becomes fair to impose taxes on the basis of the fuel consumed. This would include the carbon content and volatile matter (which would become a pollutant) that gets combusted.

Thus, on the whole, the government aims at restricting and curbing down the higher consumption levels of fossil fuels, and moreover, aims at eliminating production of pollutants. The best way that is used to compute the overall national tax structure is simple. A certain tax is computed on every ton of carbon consumed for energy production. This tax rate is then transposed and applied for other fossil fuels. For example, gasoline in the United States is taxed at the rate of USD 0.11/gal, and diesel has a tax of USD 0.12/gal.

This kind of tax computation is based upon an economic concept known as negative externalities. This term is basically a synonym for cost, benefit, or value that is derived as a result of production. These costs are borne by the society and the environment, and their arithmetic value is not definable. Thus it’s principally a tax which is levied, so that users of fossil fuels rightfully bear the monetary value of negative externalities, which are incurred by the society and the environment as a result of carbon-based emissions.

Several nations have already passed laws or have presented a bill regarding this tax. Nations which have implemented this tax include, South Africa, Japan, India, Taiwan, New Zealand, France, Denmark, Republic of Ireland, Netherlands, etc. The advantages of this tax are more than the disadvantages. However, there are some well-argued drawbacks, which include difficulties in implementation, and decreasing sales of several power and petroleum companies.

Another debate that is often brought forth is tax vs. cap-and-trade. It is a mechanism where the government levies a cap on the permissible value of emission. The emissions above the cap are either taxed or totally banned. In some cases, an unused cap is often purchased by another firm or company. However, the entire point of carbon tax is to proceed to an environment-friendly world. The cap-and-trade would basically be a hindrance that would keep us from a clean pollution-free world.

There are several other initiatives, such as a hybrid car tax credit or low taxation for some energy-efficient and eco-friendly industries. Encouraging policies and promotions that indirectly contribute to a green world are used in several cases. This tax, however, is a more direct and imposed one that discourages, and in a way forces carbon fuel users to curb down the combustion of carbon, thereby reducing the emissions, which are killing our planet.