5 Valid Reasons Why Conserving Energy is Important for Our Planet

Why do environmentalists advocate the importance of wise use of water and electricity? Why do they encourage people to grow more trees and shun deforestation? Why is conserving energy important? These are important questions in today's time and need to be thought about deeply. 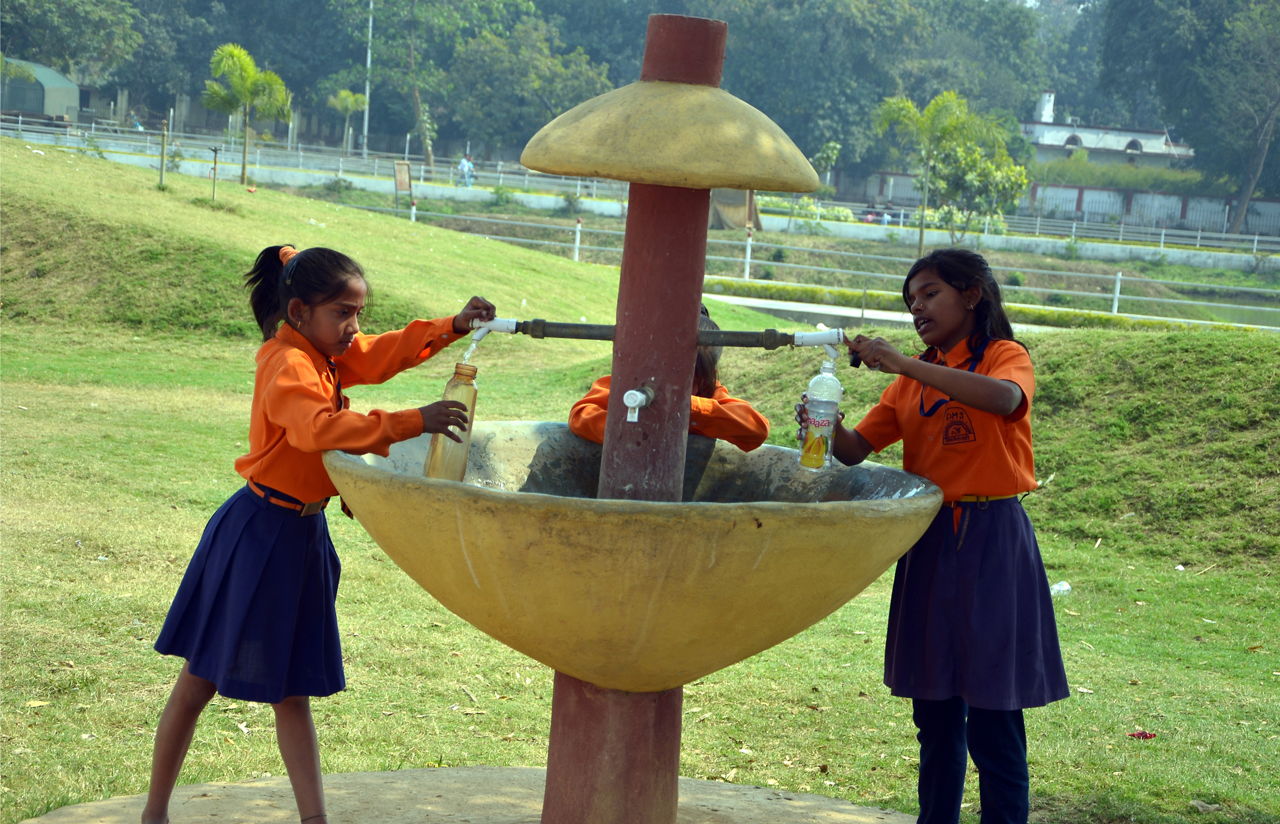 Why do environmentalists advocate the importance of wise use of water and electricity? Why do they encourage people to grow more trees and shun deforestation? Why is conserving energy important? These are important questions in today’s time and need to be thought about deeply. 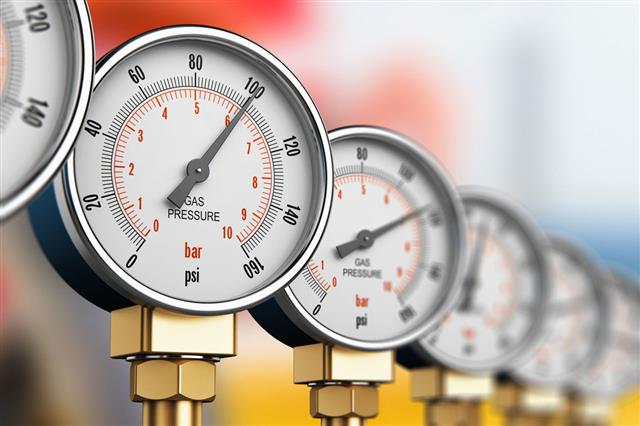 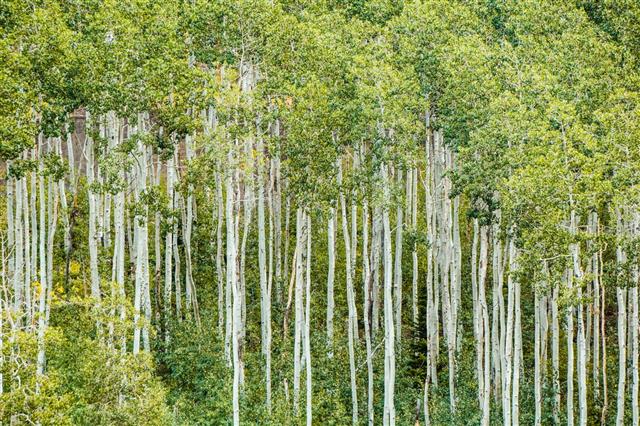 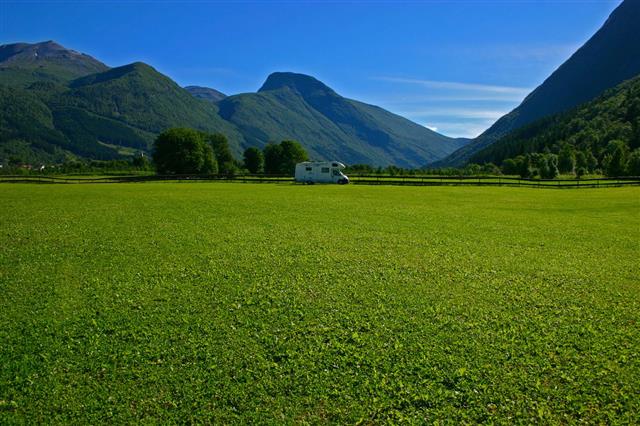 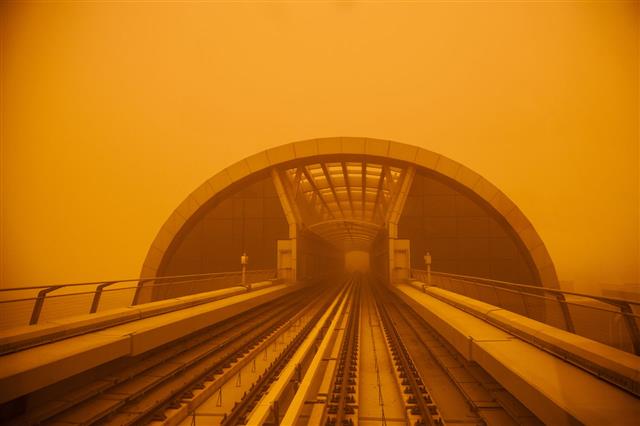 The rate at which energy is being consumed has become staggeringly high and uncontrollable. Nowadays, people prefer using motorized vehicles to cover a distance, which would take a mere 30 minutes on foot or may be 15 minutes on a bicycle. Another classic example: charging cell phones for hours and hours even after they get fully charged. Cell phones should have a technology which would inform the user loud and clear that his phone has been fully charged, and that he can switch off the power. This would save a great deal of energy. It is also common to find people keeping their car’s engine running, if they have to halt for 5 – 10 minutes. Perhaps, according to them, the amount of fuel that is burnt is negligible, and so is the harm that it is doing to the environment. But, do they ponder upon the fact that there are millions of people who act in the same way as they do? They don’t, because if they had, then the necessity of this discussion on the importance of energy conservation wouldn’t have occurred altogether.

Impact on the Environment

The foremost reason behind the necessity of energy conservation is related to our environment. The more fossil fuels are burned, the more our environment is hit by pollution. Even switching off a bulb when not in use, helps in reducing the consumption of some fuel source, which is burnt to produce that kilowatt-hour of energy. Now this fuel source may be fossil fuels, nuclear power, coal plants, or alternative energy. Fans, televisions, refrigerators, and several other electronic equipment when powered off, not only do a great deal in conserving energy, but also in protecting the environment.

Conserving energy is important for yet another reason. Low electricity bills, reduced maintenance, and operating and service costs for electronic equipment are some of the prime benefits, which we can derive, if we use our sources of energy only when required and sparingly.

Oil is an exhaustible source of energy, which means, once it is used, it is gone. So, what is needed to be mulled upon is, that we are using up the fuel reserves in a voracious manner, ignoring the fact that if the demand for oil gets higher than its supply, inflation would be the immediate effect. It is obvious that when production of a resource becomes lower than its demand, its price shoots up. And everyone is well aware of how terrible high-priced oil can be to the economy.

If we leave aside all these points, the most important reason that we should use our energy sources wisely is related to our future generations. Don’t we want our children and their children and so on, to enjoy a better quality of life when they start making their living? Conserving energy is equivalent to saving a good deal of fortune for our kids and their generations. It would be unfair to comment that the human race is utilizing all possible energy sources day in and day out. Unfair because with the population and technology on the rise, the utilization of energy is something which is inevitable. But it is also important to understand that energy must be used only when it is required. If it takes you half an hour to reach your workplace on a bicycle, then take your bicycle and not your car or motorbike, because here you do have an option!

It is not possible to completely avoid the use of energy by anyone, but it is sure to reduce the consumption by a great extent. Use your resources only when required. Remember, the Earth has enough for our need, but not for our greed. 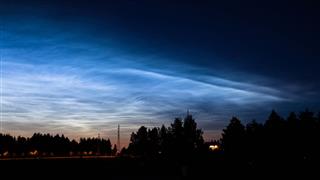 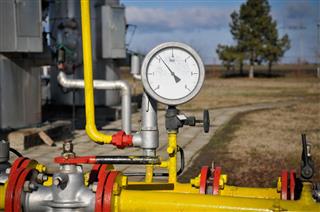 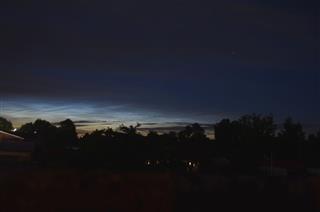 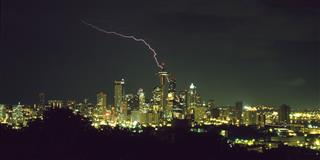