Organic grocery chain Whole Foods will phase out plastic bags in all of their stores by April: will it make a difference? 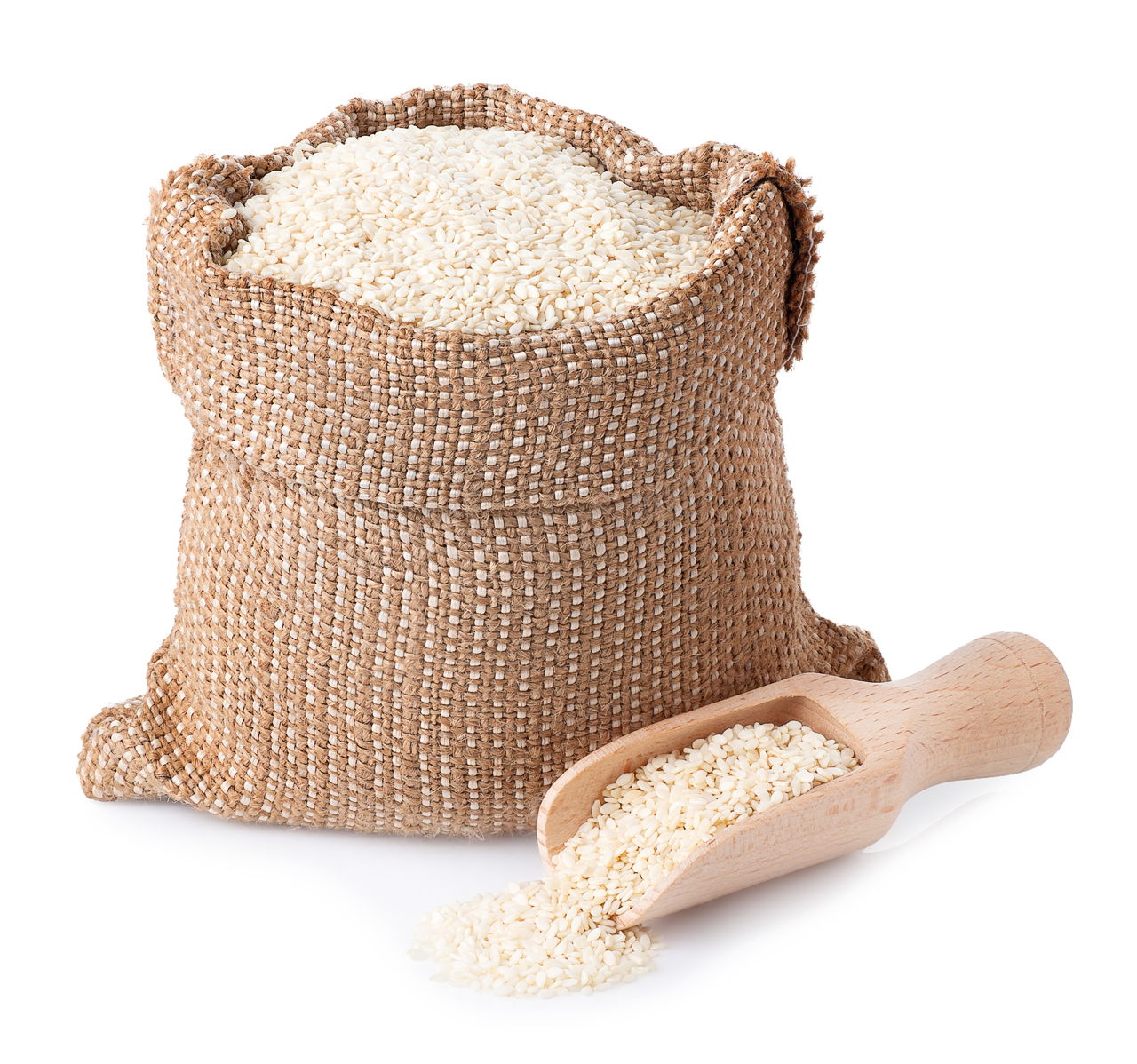 Organic grocery chain Whole Foods will phase out plastic bags in all of their stores by April: will it make a difference?

When Whole Foods stores announced that they would completely phase out plastic bags by April 22, 2008―Earth Day, of course―the only eye-rolling they got was over the make-cute end date.

But as for getting rid of the plastic, support has been tremendous.

“Customers have overwhelmingly supported the plastic bag ban initiated by Whole Foods Market in [our test] cities and applauded the progressive stance the stores have taken,” said A.C. Gallo, Co-president and Chief Operating Officer of Whole Foods, in a statement on the Whole Foods website. “The response has been incredibly positive, and our customers are thanking us for doing this.”

Humans are responsible for discarding hundred billion plastic bags annually, which take 1,000 years to break down in a landfill. This means that every plastic bag ever made since stores began offering them in the 1970s is still with us, and will be for a long, long time. Plastic bags are the most common type of litter found, and they cause problems for marine and other animal life, clog waterways, and litter beaches. With Whole Foods’ 270 stores in the U.S., Canada, and Britain not offering plastic, it will save one million plastic bags between April 22nd and the end of 2008.

That’s a lot of plastic. And there is still a long way to go, but change is in the air. Entire cities have banned plastic bags. San Francisco instituted a city-wide plastic bag ban last year, and the reaction has been positive. Other cities in Maryland, Connecticut, Oregon, and California are considering similar legislation.

Other nations consider the United States a bit slow on the no-plastic bandwagon. Many countries have banned plastic bags entirely or placed stiff taxes on them to inspire customers to cut down. Ireland, India, Canada, Denmark, Switzerland, and many African countries have all made significant efforts to reduce plastic. Bangladesh banned plastic bags outright in 2002, after concluding that plastic bags blocking drainage canals were the cause of two major floods in 1988 and 1998.

The powers that be at Whole Foods are glad that the move to ban plastic is bringing attention to the cause, and environmentalists applaud the effort. “Doing away with plastic grocery bags won’t just help protect marine life,” says Lisa Mastny, editor of the report Oceans in Peril, by Worldwatch. “It’s a key move in shifting us away from a ‘consume-and-dispose’ mentality.”

A.C. Gallo admits that even Whole Foods can make improvements on their packaging in general, and the chain is examining ways to become even more environmentally friendly. “We realize there are many more steps to take, and we recognize it’s an ongoing process to provide as much Earth-friendly packaging as possible,” says Gallo. “We will continue to evaluate each department within our stores as we seek to continually improve.”