These Water Pollution Statistics are a Traumatic Eye-opener

We are heading for a major water crisis! It is estimated that roughly about half the world population will have no water to drink by 2050. If the water pollution statistics compiled in this HelpSaveNature article fail to convince you about the seriousness of this issue, it's very unlikely that anything else will.

Home / Land / These Water Pollution Statistics are a Traumatic Eye-opener 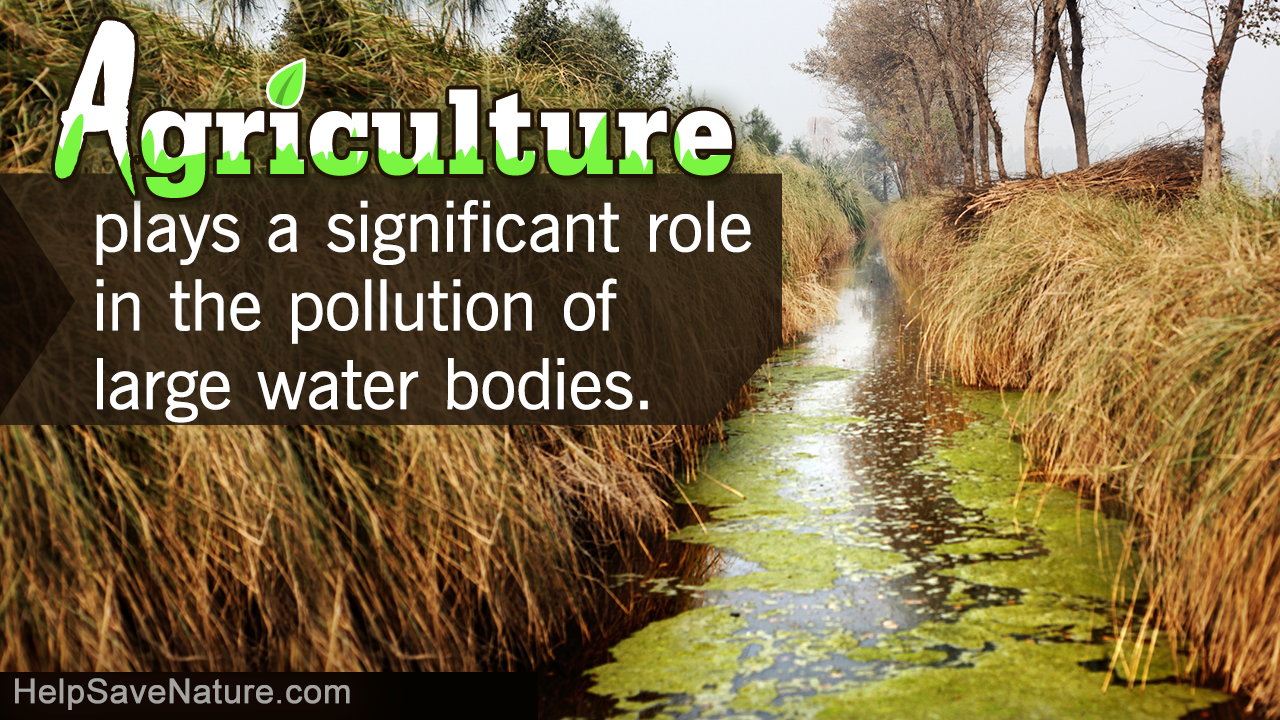 We are heading for a major water crisis! It is estimated that roughly about half the world population will have no water to drink by 2050. If the water pollution statistics compiled in this HelpSaveNature article fail to convince you about the seriousness of this issue, it’s very unlikely that anything else will.

Since 1993, March 22 is observed as the World Water Day with the intention of focusing attention on the importance of freshwater and advocating for the sustainable management of freshwater resources.

Water pollution is one of the raging environmental issues plaguing our planet today. According to the US Environmental Protection Agency (EPA), around 1.2 trillion gallons of untreated sewage, stormwater, and industrial waste is dumped in US waters annually. It’s not much different in other parts of the world, with developing countries at the forefront of the mess that we are creating for ourselves. If the UN estimates are to go by, 47 percent of the world population will face shortage of drinking water by 2050 at the ongoing rate.

There is no dearth of evidence to show that the problem of water pollution is serious. What’s ironic though, is our tendency to turn a blind eye to this problem even after being well-versed with the fact that its human-induced causes far exceed its natural causes. Perhaps we don’t realize or maybe we are conveniently ignoring the fact that along with us, various other living organisms on the planet also have to bear the brunt of water contamination.

Humans have always preferred to settle near water bodies because of obvious reasons―a practice that can be traced to the ancient times. Like this practice, even the problem of water pollution can be traced to ancient times. What is new though, is the rate at which the planet’s water sources are being polluted, and that definitely is a matter of concern. The amount of waste disposed in water bodies around the world has increased manifold over the last few decades. The facts and statistics provided below highlight the plight of these water bodies.

◉ According to the data compiled by the United Nations World Water Assessment Program (WWAP), which monitors world’s freshwater resources, 2 million tons of human waste is disposed in water bodies every single day.

◉ According to the WHO/UNICEF Joint Monitoring Programme (JMP) for Water Supply and Sanitation, around 1.8 billion people worldwide drink fecally contaminated water. Also, somewhere around 748 million people do not have access to an improved drinking-water source*.

*In the WHO/UNICEF JMP, an improved drinking-water source is defined as one that, by the nature of its construction and when properly used, adequately protects the source from outside contamination, particularly fecal matter.

◉ According to the Toxic Release Inventory maintained by the federal government, 226 million lb of toxic chemicals were dumped into the 1,400 waterways of the United States in 2010 alone. In terms of volume, the waste dumped in US waters was dominated by nitrate compounds.

◉ The developing countries of the world have a major share in water pollution. According to the WWAP, around 90 percent of the total waste in these countries is diverted to sources like rivers and lakes, without subjecting it to proper treatment.

◉ In the United States, the problem of groundwater pollution caused as a result of agricultural activities is quite prominent. A study carried out in the 49 states of the US revealed that nitrate was the principal contaminant of groundwater in the country.

◉ Alongside groundwater, agriculture also plays a significant role in the pollution of larger water bodies in the form of surface run off. In fact, traces of DDT, which was banned in the US way back in 1970s, are still found in the waters of the Atlantic and Pacific.

◉ A study, undertaken back in 90s, revealed that 1,200 million people are affected by water pollution. Similarly, the data compiled by the UN reveals that 3.5 million worldwide people succumb to water scarcity as well as sanitation- and hygiene-related problems.

◉ According to the World Water Development Report 2012, 47 percent of world population will be living in areas of high water stress by 2030.

◉ If the data compiled by the non-profit organization, The Water Project is to be believed, 443 million school days are lost to water-borne diseases every year. Water pollution is in fact, one of the major factors responsible for the death of children under five every year.

◉ Statistical data on ocean pollution reveals that every year 14 billion lb of waste is disposed in the oceans all over the world. This includes garbage, sewage water, sludge, oil, etc. In fact, a single oil spill can contaminate thousands of liters of ocean water in a short span of time.

◉ Every year, around 706 million gallons of oil enters the oceans, either intentionally or unintentionally. While natural oil seepage in these oceans is also known to pollute the water, it is no match for human-induced factors.

◉ Over a million seabirds and 100,000 marine mammals succumb to ocean pollution every year. In some parts of the world, roughly half of the native freshwater fish species are affected by habitat loss triggered as a result of water pollution.

◉ Like we said earlier, water pollution also affects numerous species. In a study published in the Marine Pollution Bulletin, it was observed that plastic ingestion occurrence was at whopping 94 percent in Cory’s shearwaters (Calonectris diomedea).

Besides the United Nations (UN), World Health Organization (WHO), and various NGOs, even the governments of different nations are trying their best to restrict water pollution. In the United States, for instance, the Federal Water Pollution Control Act (1972), which is also known as the Clean Water Act, the Marine Protection Research and Sanctuaries Act (1972), also known as the Ocean Dumping Act, and the Safe Drinking Water Act (SDWA) are put in place to tackle the menace.

While that’s a noteworthy effort, the success of such laws largely depends on our contribution to the cause. Indirectly maybe, but we do contribute to water pollution, and therefore, the onus is on us to do our bit to solve the problem. If you are wondering how you can help, we would like to tell you something as simple as not throwing a plastic bottle into lakes and rivers, should go a long way … especially when each of us decides to do so. 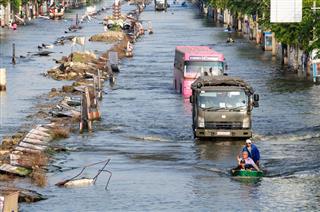 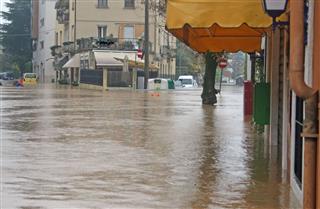 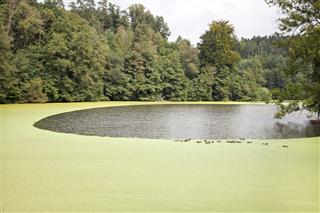 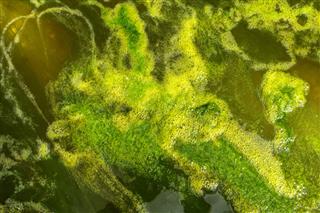 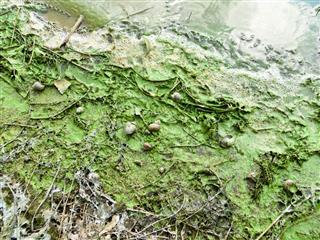 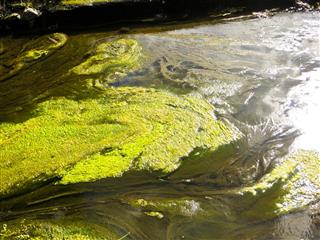 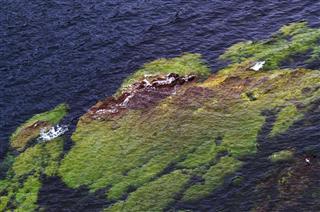 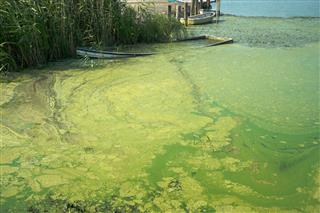 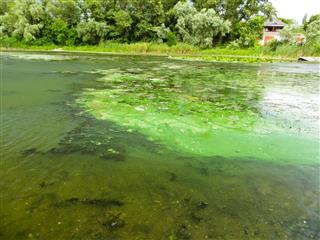 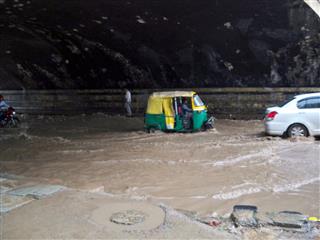 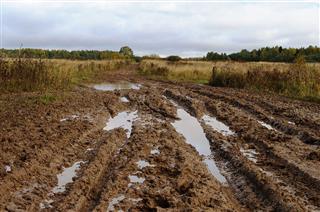 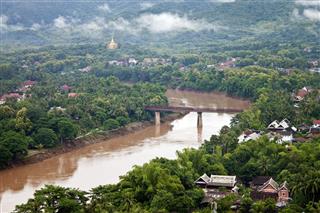 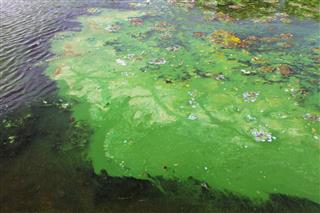 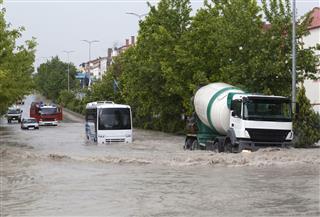 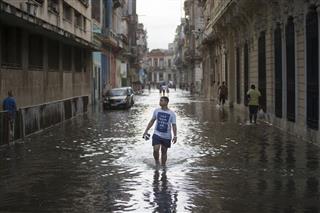