A compilation of deforestation statistics which puts forth the grim picture of the planet's fast-depleting forest cover. In fact, the green cover has just disappeared in various regions of the world. 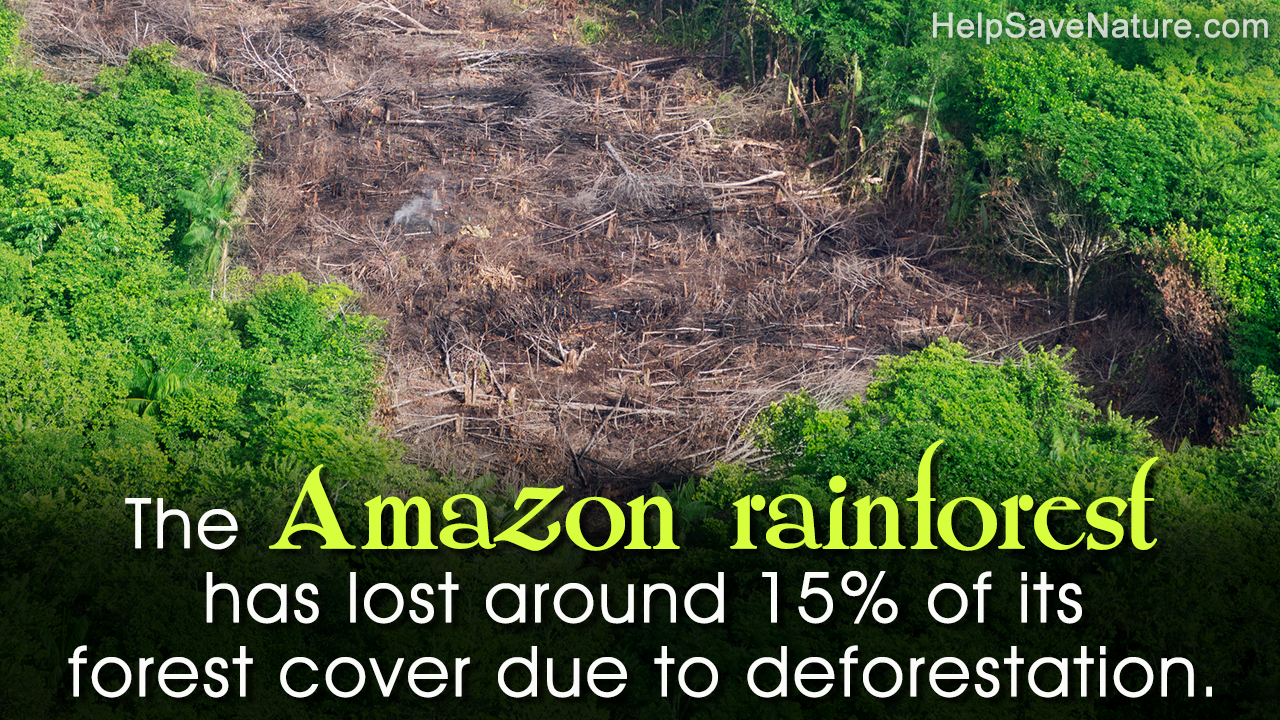 A compilation of deforestation statistics which puts forth the grim picture of the planet’s fast-depleting forest cover. In fact, the green cover has just disappeared in various regions of the world.

Deforestation is the practice of clearing the natural forests for the purpose of agriculture, logging, etc. It is one of the numerous environmental issues which are threatening the basic existence of several plants and animals of the world today. It’s obvious that humans will bear the brunt of deforestation in the long run, but its effects on the lifeforms endemic to the particular region are bound to be much more prominent.

The statistical data on deforestation reveals that seven countries of the world account for 60 percent of the total deforestation on the planet. These include Brazil in Latin America, Canada and the United States in North America, Indonesia and China in Asia, Russia in Europe, and the Democratic Republic of Congo in Africa. The data compiled by the World Resources Institute reveals that the planet has already lost 80 percent of its forest cover to deforestation, and going by the alarming rate at which the trees are being cut, it won’t take much time to reach the cent percent mark.

The West African region, which boasted of lush green tropical forests in the 19th century, has been stripped of 90 percent of its forest cover over the last century. The same trend continues in the two remaining rainforest biomes in South America and Asia respectively. Going by the statistics compiled by the United Nations Framework Convention on Climate Change (UNFCCC), agriculture is the most important cause of deforestation on the planet. While subsistence farming accounts for 46 percent of the total deforestation in the world, commercial agriculture is responsible for 32 percent. Other prominent causes include logging (14 percent) and fuel requirements (5 percent).

Deforestation in the Amazon

Even though the vast area of the Amazon Basin may make it look insignificant, the rate of deforestation in the Amazon is higher than in any other part of the world. The Amazon rainforest, which roughly accounts for about 2,488,642 square miles, has lost 15 percent of its forest cover since 1970. Brazil, which is home to approximately one-thirds of the remaining rainforests of the world, has been experiencing an average loss of 21,536 square miles of forest cover annually, over the last few years. This, however, appears to be insignificant, as it accounts for mere 0.8 percent of the total forest cover of the country. Around 60 – 70 percent of the deforestation in Amazon can be attributed to cattle ranches, while a significant part of the remaining 30 percent can be attributed to small-scale subsistence agriculture. Recent studies have revealed that deforestation for the purpose of large-scale farming is relatively low.

Additionally, deforestation statistics reveal that the United States lost 831 square miles of the forest cover between 2001 and 2005. Regeneration of depleted forest cover, new forest plantations, declaring forested areas as protected or reserved, etc., are some of the popular solutions that are being implemented around the world today. Even though the forest cover raised by these methods is inferior as compared to the primary forest cover, it can still keep the numerous problems associated with deforestation at bay.