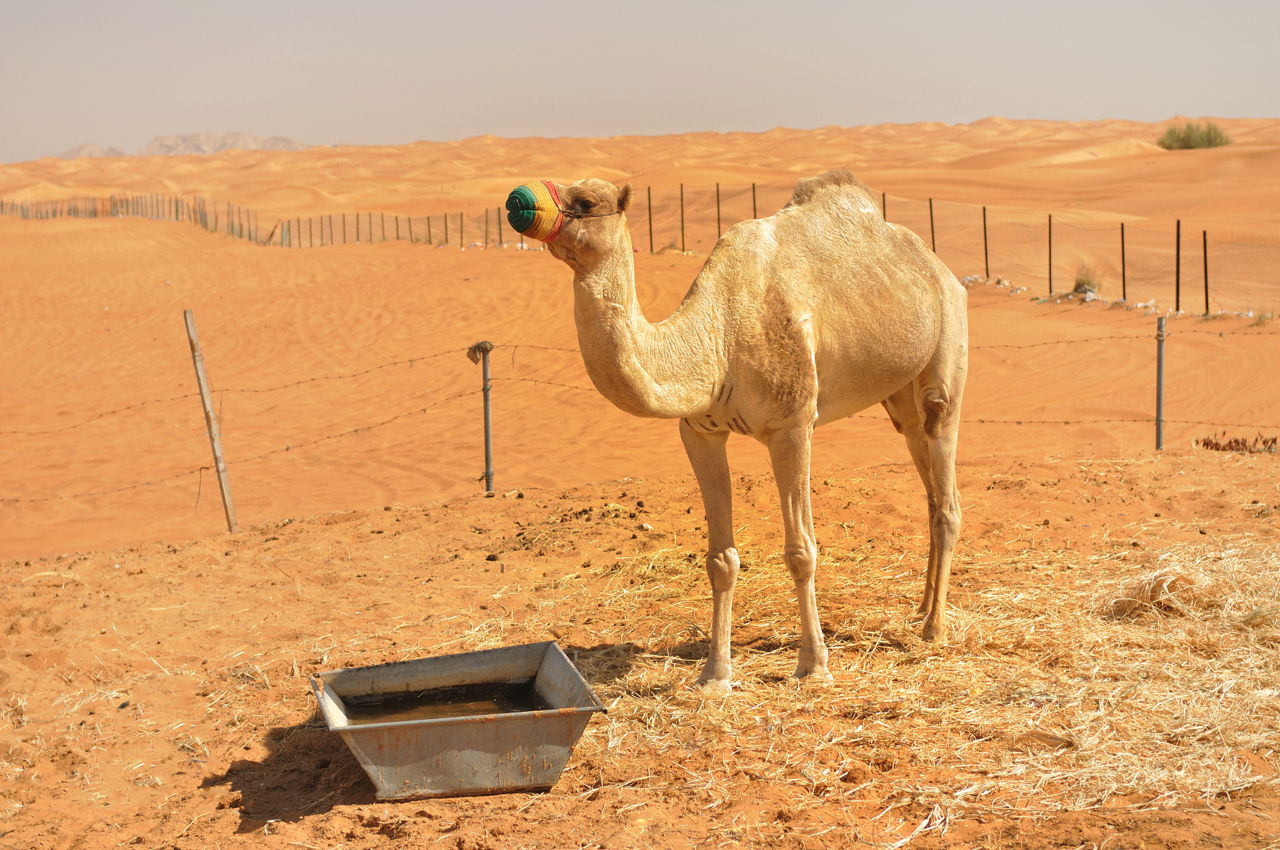 Temperatures on our planet Earth have been recorded since the year 1880. And believe it or not, since that time, the hottest decade ever was the last one we have lived in. Yes! The first decade of the 21st century was the warmest ever on record. This is according to data provided by scientists at NASA.

In fact, 2005 was the warmest year ever recorded, with 2009 coming in a close 2nd. So, that means, in a span of 5 years, we have experienced 2 of the warmest years ever on record. Since 1880, the world’s average temperature has increased 0.8 degrees Celsius or 1.5 degrees Fahrenheit. And even more alarming is that, at present, average world temperatures are increasing at the rate of 0.2 degrees Celsius or 0.36 degrees Fahrenheit every 10 years. The reasons being many―from industrial pollution, to vehicle emissions, and release of methane gas in different ways. The effects of global warming on the Earth is a cause for great concern, and leaders of all nations around the globe are trying to get together and reach a consensus on the steps that can be taken to save our planet, before it is too late.

These are clear warning signs that the human race needs to get its act together to save the only planet that we have at our disposal, before it is just too late to do anything.