Here is an article which sheds light on the causes behind land pollution as well as ways to avoid the same. Read on to know how to reduce pollution on land and make it a better place to live... 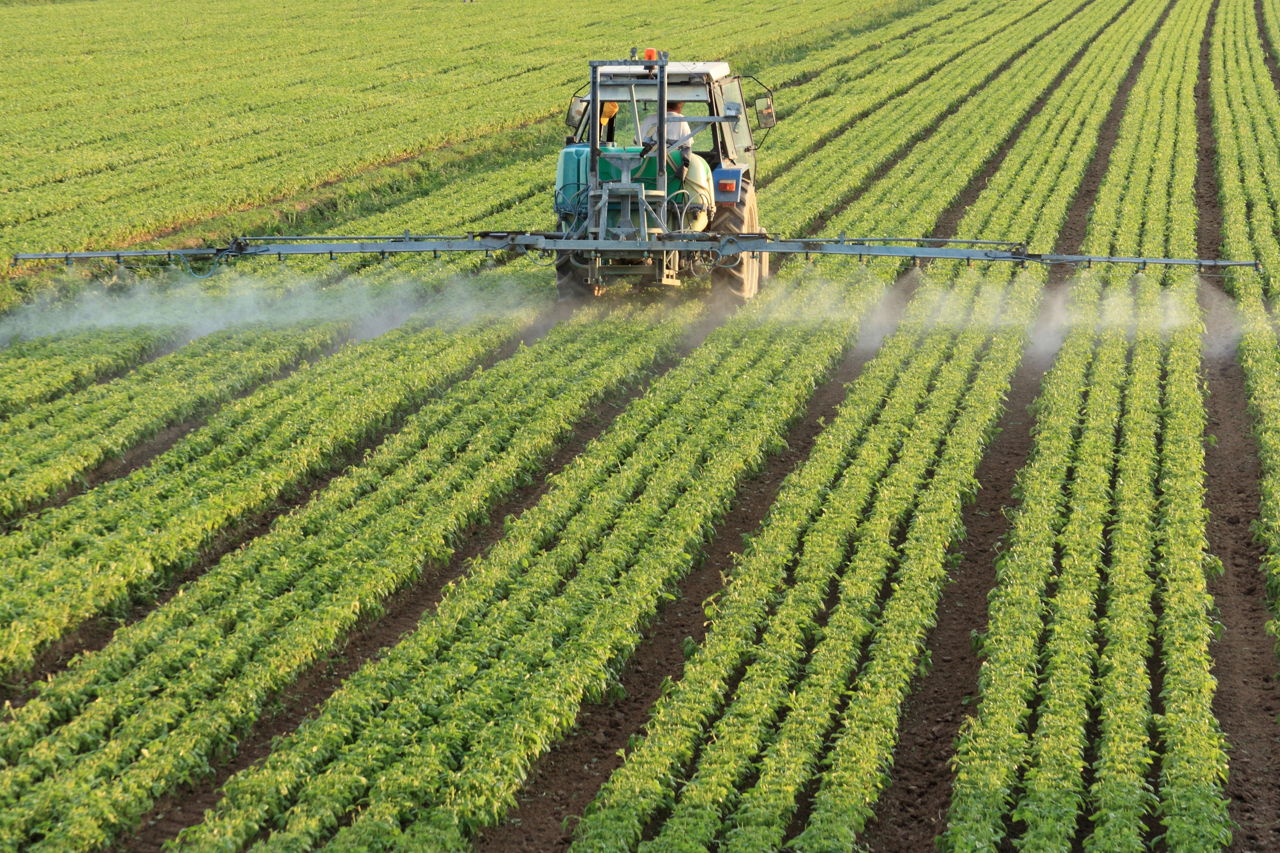 Here is an article which sheds light on the causes behind land pollution as well as ways to avoid the same. Read on to know how to reduce pollution on land and make it a better place to live… 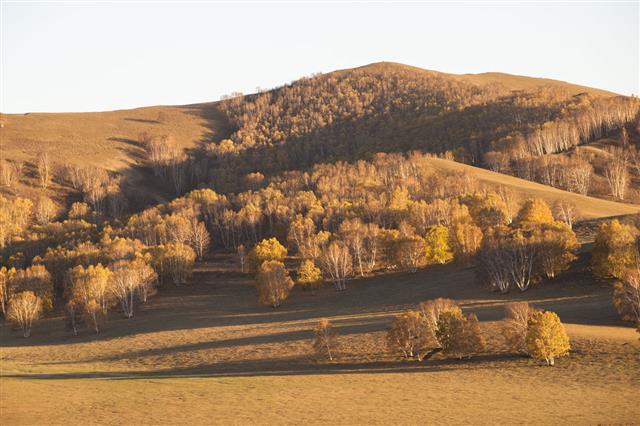 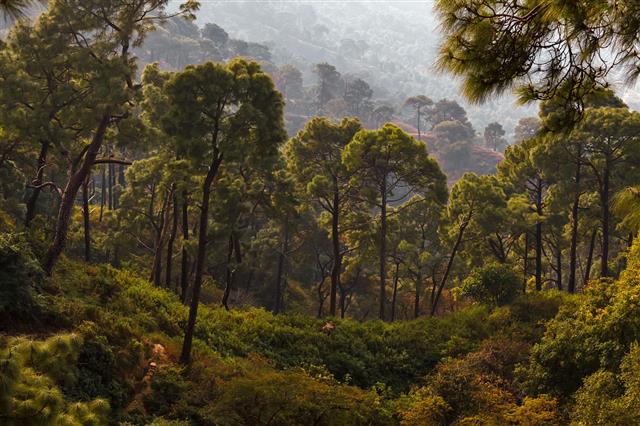 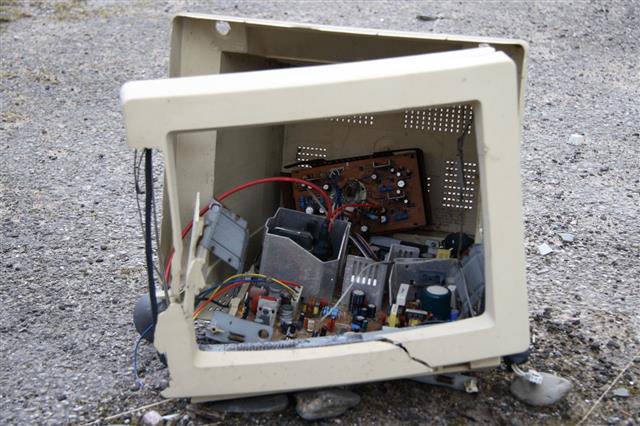 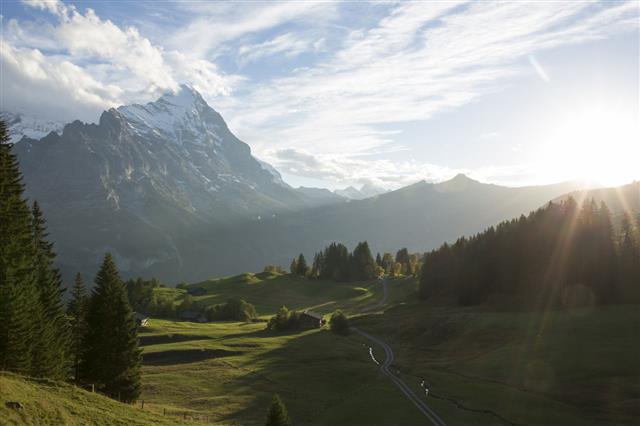 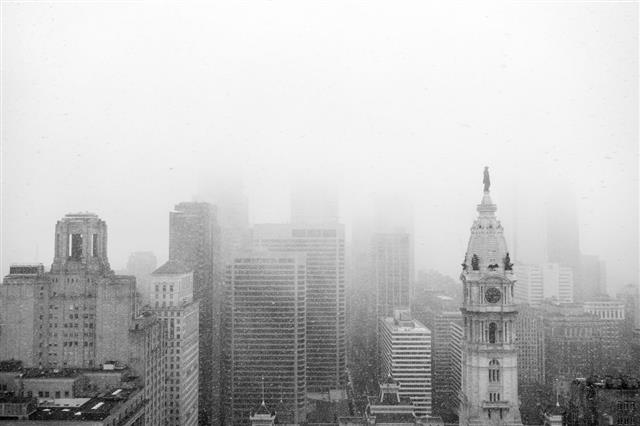 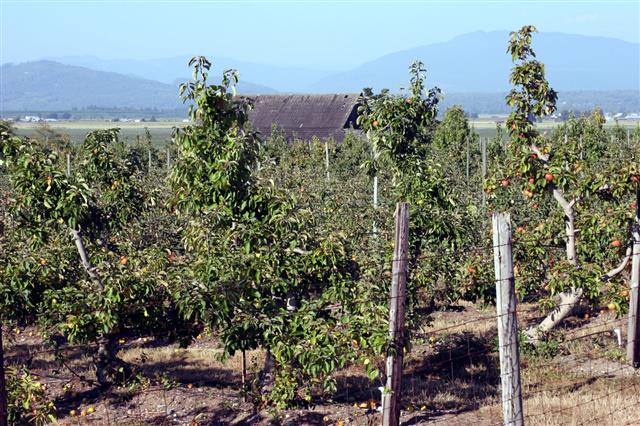 There have been an increase in the natural calamities, all over the world, in the past few years. One of the main reasons behind this is the environment degradation that has taken place due to air, water and land pollution. Speaking of land pollution, the main culprits behind it are the industrial wastes, agricultural wastes, human wastes as well as material wastes, which are not disposed off properly.

These accumulate overtime, seeping into the soil and land, adversely affecting, not only humans, but plants and animals as well. So, if life on this earth has to be sustained, it is high time that adequate steps are taken, both at individual as well as collective levels.

First let’s have a look at some of the causes behind land pollution.

Proper waste management is the most important thing to do for the prevention of land pollution. Several steps should be taken to ensure that the waste gets disposed in the most harmless way, i.e. produces less or no toxins. One of the ways of doing this is by separating dry and wet waste. Dry waste should be recycled or it can be burned.

On the other hand, wet waste should be decomposed. This decomposed waste should be further dumped in pits so that it can be converted into compost and used for agriculture. When disposing of waste, the authorities should treat it with various kinds of chemicals, so that it has a very low level of toxicity.

People should buy and use products that have been recycled. For instance, plastic bags should be given up, instead, jute bags should be used. Reusing old items is another good way to reduce the stress on various resources. Clothes, paper, glass, everything should be recycled and reused, as far as possible.

People should buy biodegradable products. Go organic – that’s the mantra for avoiding land pollution. Organic farming, lessening the use of pesticides, buying organic fruits and vegetables and other products, will keep land pollution in check.

Initiative should be taken to grow more trees. Researches show that trees can actually fertilize the soil. This means that by growing trees, soil will become fertile, agriculture will get boosted and land pollution will greatly reduce.

Efficient Use of Resources

There should be minimal wastage. There should be no littering. Oil and petrol should be used judiciously. So should all the other products and resources made from glass, plastic, metal and paper.

Both individuals and authorities have to make positive changes in the way they conduct things. Spreading awareness amongst the common people, to use organic, biodegradable products and to efficiently use resources, should be taken up seriously by the government. The industries too should follow proper procedures of industrial waste disposal. In addition to this, trees should be saved and more plants should be grown. All these initiatives are mandatory for any project on the prevention of land pollution, to be successful. 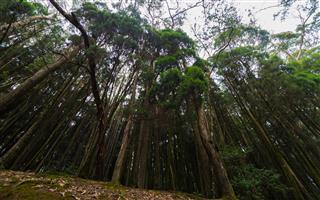 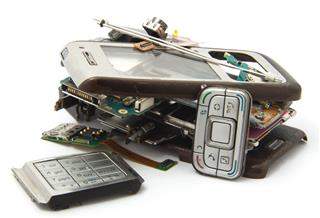 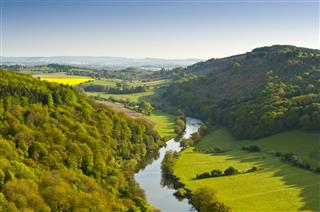