Sad – The Detrimental Effects of Air Pollution on Poor Animals

A concise write-up on the effects of air pollution on animals intended to explain how it is threatening the very existence of various species on the planet. Continue reading....

A concise write-up on the effects of air pollution on animals intended to explain how it is threatening the very existence of various species on the planet. Continue reading…. 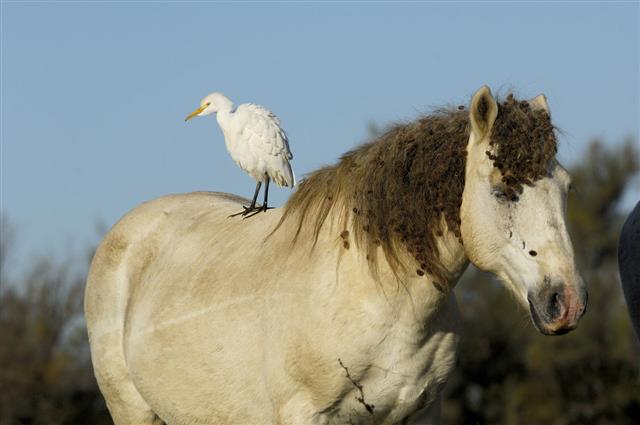 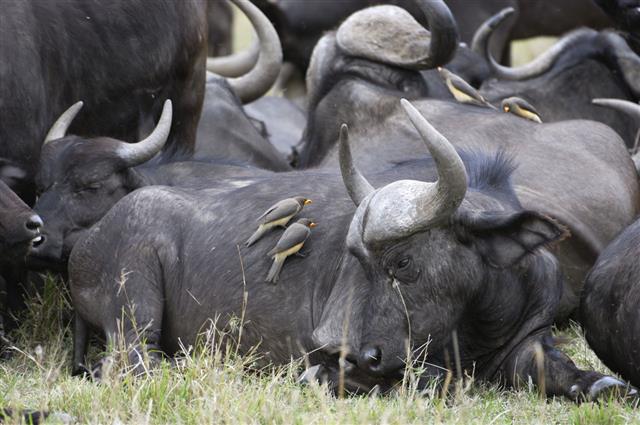 Air is one of the principle constituents when it comes to presence of life on the Earth, and when the same gets polluted it invariably has to result in a series of adverse effects on all forms of life dependent on it. When we say all forms of life, it includes humans as well as plants and animals on the planet. As in case of humans, the effects of air pollution on plants and animals are also quite severe. In plants, the pollutants in air tend to block the stomata, i.e. the tiny pores in the leaves through which plants take in carbon dioxide, and hamper the process of photosynthesis. In case of animals, on the other hand, the effects are somewhat similar to those on humans.

The introduction of harmful gases and particulate matter in the Earth’s atmosphere, which results in contamination of air that is required by various lifeforms on the planet to carry out their life processes, is referred to as air pollution. There exist natural causes of air pollution, such as volcanic eruptions, wildfires, etc., as well as human-induced causes, such as vehicle emissions, industrial fumes, etc. Over the last few decades, human-induced pollution has become a lot severe and common as compared to its natural counterpart. The contaminants that are known to pollute the air include carbon dioxide, carbon monoxide, sulfur dioxide, nitrogen oxide etc., all of which are known to be harmful for human beings and animals alike.

Along with humans, animals ranging from tiny microbes to large mammals are also dependent on oxygen that is derived from the air. When contaminated air is inhaled for breathing oxygen, several harmful gases are also inhaled along with it. These harmful gases are believed to affect animals in the same manner as they affect humans. Experts also suggest that the particulate matter that the animals inhale over a prolonged period can get accumulated in their tissues and damage their organs in the long run. Other than inhaling the harmful contaminants directly, animals can also come in contact with these contaminants from the food that they eat and by absorption through their skin. More importantly, animals are more vulnerable to this issue as compared to us humans, as they are not well-equipped to protect themselves from it as we are.

While the effects of breathing in harmful gases and particulate matter on animals are similar to that on humans, animals are also vulnerable to these harmful gases indirectly. Acid rain, which is again attributed to air pollution, is one of the major threats for animals. When contaminants like sulfur dioxide and nitrogen oxide are released in the atmosphere, they start ascending in the air and come in contact with rain bearing clouds. When these clouds start precipitating, the water droplets react with chemicals that are suspended in the atmosphere and result in acid rain. With a pH value of 5.5, acid rainwater alters the chemical properties of ponds and rivers, and result in habitat destruction for species which inhabit these water bodies. Similarly, acid rain also contaminates the vegetation and water on the planet, and harms animals which drink the contaminated water and feed on contaminated plants. There is no dearth of instances of habitat loss for freshwater biome species as a result of acid rain. In fact, several North American lakes have virtually become lifeless as a result of increasing instances of acid rain and acid fog which has resulted in their acidification.

When greenhouse gases like carbon dioxide are released in the atmosphere, they start depleting the ozone layer which blocks the harmful ultraviolet radiation coming from the Sun. As the ozone layer starts depleting, the harmful radiation which enter the Earth’s atmosphere harm the plants and animals on the planet. If experts are to be believed these harmful ultraviolet radiation can cause skin problems, such as cancer, in animals as well. At the same time, tropospheric ozone, which happens to be a greenhouse gas in itself, has the tendency to cause tissue damage and respiratory infections in animals. Not to forget, global warming, which happens to be one of the underlying factors for loss of habitat for numerous species, is also attributed to unabated release of pollutants like carbon dioxide and sulfur dioxide in the atmosphere of the Earth.

At the rate at which the air is being polluted, these animals won’t even get a chance to adapt to the changes in the environment. In the long term, these effects will trigger extinction of species, one after another. That, in turn, will add to our woes considering that we along with all these animals, that are at the receiving end today, form the complex ecological network wherein all species are dependent on each other. 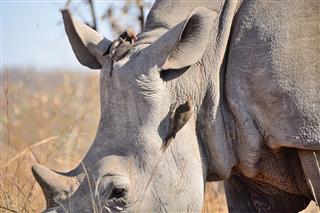 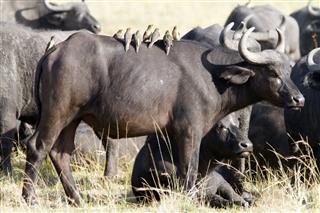 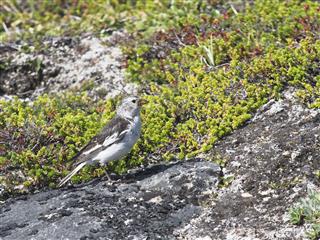