How to Prevent Soil Pollution? These Cautionary Measures Would Help

Home / Animals / How to Prevent Soil Pollution? These Cautionary Measures Would Help 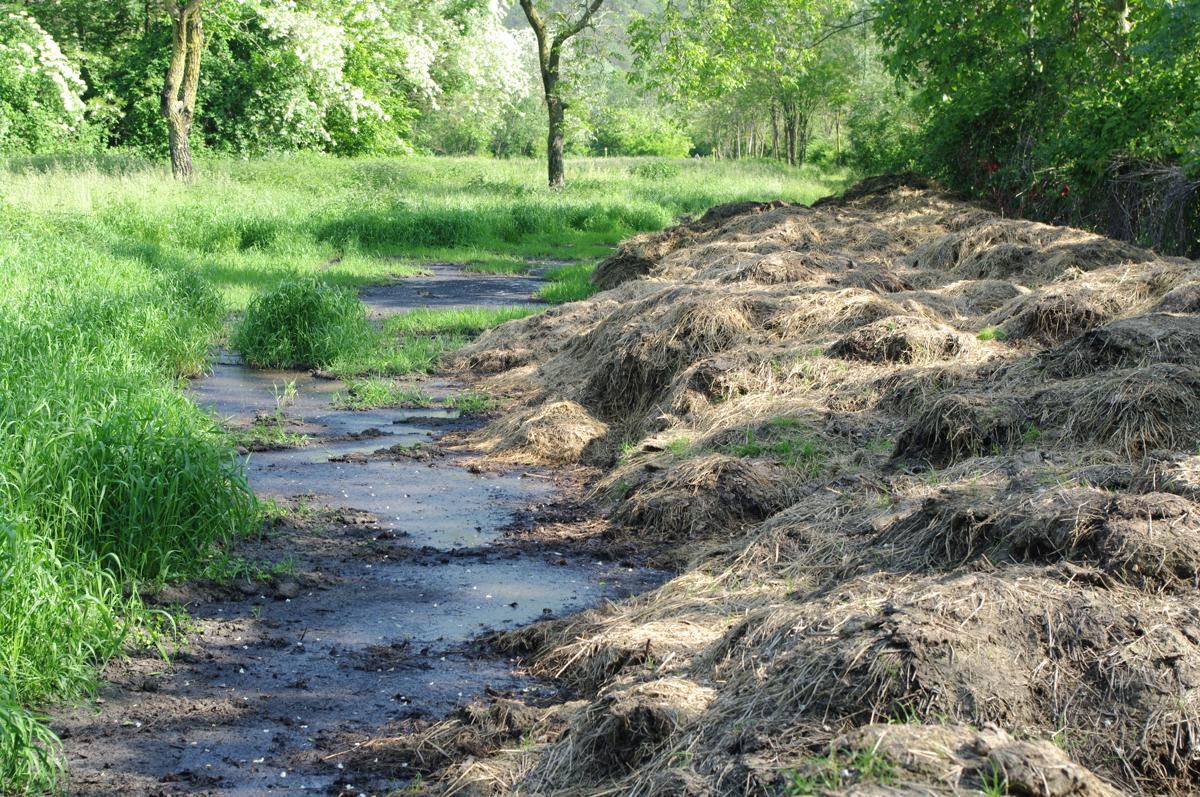 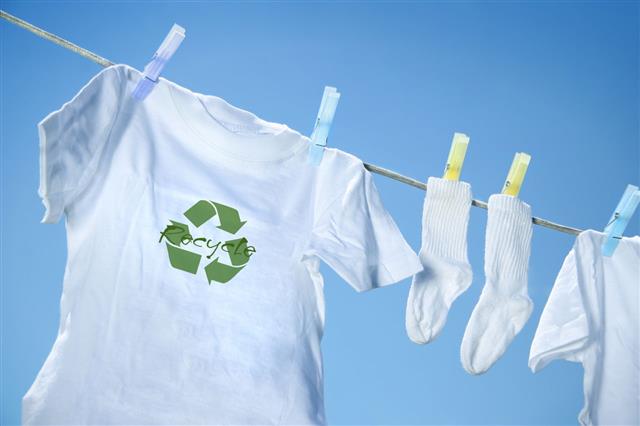 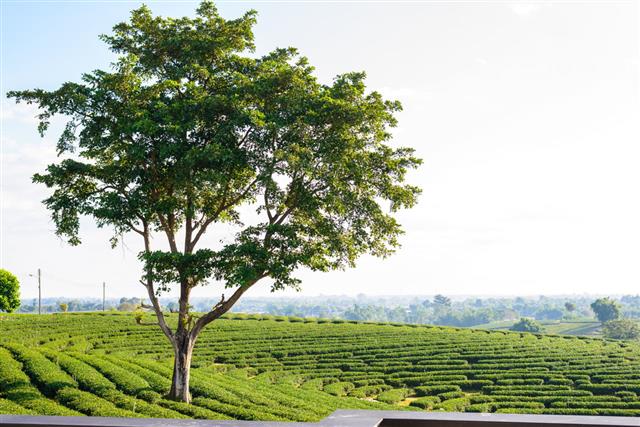 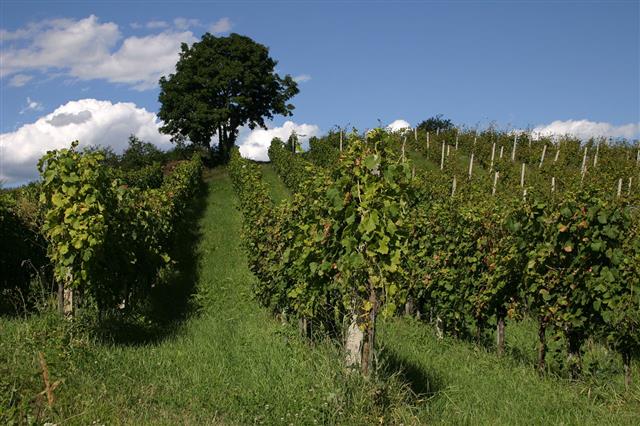 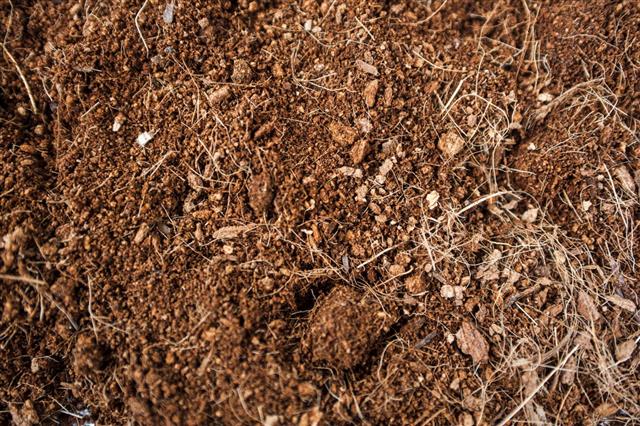 One of the major side effects of industrialization is pollution. Till man was dependent on his own capacities for different types of work, pollution was no doubt under control. However, with industrialization, air, water and soil were contaminated. Today pollution has reached alarming extent. If measures are not taken to curb pollution, the day is not far, when the world will be destroyed. If one has to look at it, a small measure from each individual will go in long way in bringing in at least some relief. It is common to see people talking about air and water pollution, but the required amount of attention is not paid to soil pollution. Pollution of soil is having a devastating effect on the agriculture land as well as people consuming products grown in such land. It is very difficult to pin point the exact effects of soil pollution on humans, animals or even plants, yet the effects are out there for everyone to see.

Promote Use of Bio Pesticides and Fungicides: To avoid soil pollution, it is important, that along with fertilizers, farmers should shift to bio pesticides and fungicides, also known as herbicides. These products will take a little longer to react, but they do not have adverse effect on the soil. It is best to use manure both as a fertilizer as well as pesticide, as it has far less side effects as opposed to its chemical counterpart.

Reduce Toxic Waste: If one has to look at the soil pollution facts, it will be seen that toxic waste has a big role to play in soil pollution. Hence, industrial toxic waste should be treated to reduce its toxicity before it is disposed off. At the same time, responsible methods should be used for disposing off the waste. The best, however, is to avoid the use of harmful chemicals unless they are of extreme importance.

Recycle Waste: Although a lot of propaganda has been carried out about recycling waste, not many measures have been taken about the same. If each family has to take it upon themselves to recycle waste, the land pollution caused due to landfills will be reduced considerably. The land so saved can be used constructively for a number of better tasks.

Reuse: After plastic was invented, people thought it was convenient to opt for plastic containers, bags, etc., which could be disposed off after use. However, plastic is one of the main cause of soil pollution, as it takes a very long time to disintegrate. Therefore, people should consider shifting to reusable containers like glass, cotton bags, etc. Although paper does disintegrate faster, a lot of trees are cut for producing paper bags. Therefore, it is best to opt for cloth bags. Similarly, instead of using tissue papers in the kitchen, etc., one should opt using cloth napkins, handkerchief, etc. This will go a long way in reducing landfills.

Deforestation: To prevent soil pollution, deforestation measures have to be undertaken at rapid pace. Soil erosion is caused, when there are no trees to prevent the top layer of the soil from being transported by different agents of nature like water and air. At the same time, measures should be taken to avoid over cropping and over grazing, as it leads to flood and soil erosion and further deterioration of the soil layer.

I hope at the end of this write-up, you are aware of the measures to be taken to prevent soil pollution. Instead of waiting for someone else to do the work for you, it is best to take measures yourself. Children should also be educated not only in academics, but also with examples, so that they understand the importance of curbing pollution. 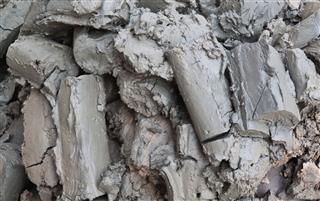 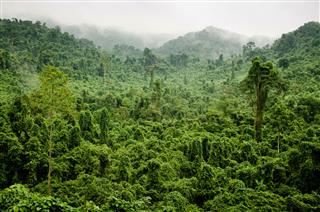 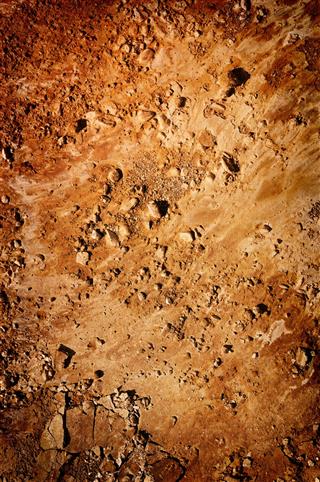 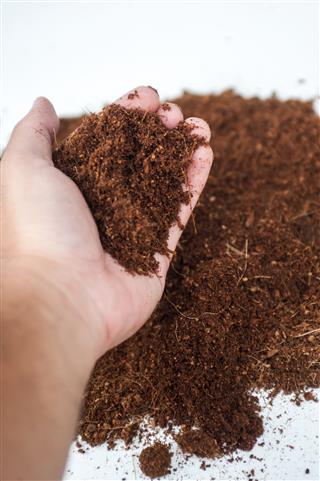