Alarming Environmental Issues in Oceanography That You Should Know

The list of environmental issues in oceanography is pretty long, with rising sea level, overfishing, oil spills, pollution, and a whole lot of other issues enlisted in it. If we are to save our planet, it's high time we start working on eliminating these issues one by one.

Home / Land / Alarming Environmental Issues in Oceanography That You Should Know

The list of environmental issues in oceanography is pretty long, with rising sea level, overfishing, oil spills, pollution, and a whole lot of other issues enlisted in it. If we are to save our planet, it’s high time we start working on eliminating these issues one by one. 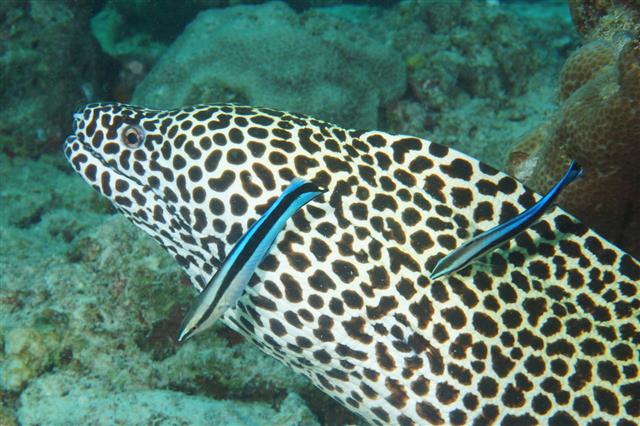 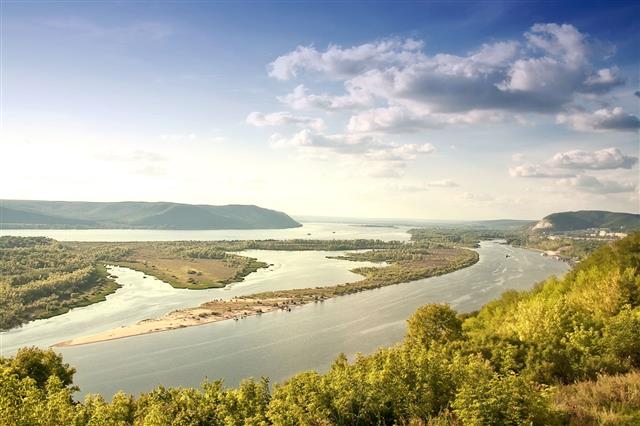 On a stormy day in January 1992, a cargo container fell into the Pacific Ocean, spilling around 29,000 bath toys, most of them bright-yellow rubber ducks. Even today, these ducks are seen floating in the ocean. Thousands of these ducks have traveled across Arctic ocean and reached as far as the British shores 15 years later.

The marine biome, comprising five oceans of the world, namely the Pacific, Atlantic, Indian, Southern, and the Arctic, covers 71% of the total surface area of the Earth. It is estimated that these oceans together contain 97% of the water found on the planet. Millions of plant and animal species are found in these oceans. As shocking as it may sound, scientists suggest that only around 5 % of the world’s oceans have been explored as yet.

The branch of earth science which deals with physical and biological aspects of these oceans is known as oceanography, marine science, or oceanology. When we talk about the physical and biological aspects of these oceans, the number of environmental issues that they face cannot be ignored. It’s our tendency to turn a blind eye to ‘problems’ at hand that allows them to metamorphose into ‘issues’, and that has become all the more evident in the case of marine biome.

The rise in the near-surface temperature of the planet as a result of global warming is causing the sea level to rise, which, in turn, is threatening the low-lying areas and small islands in various parts of the world. Glacial melting and expansion of water as a result of overheating, both have a crucial role to play in this phenomenon.

If experts are to be believed, the global mean sea level has shot up by 4 – 8 inches over the last century. The sinking of Maldives and encroachment of sea water on the flood plains of Bangladesh are enough to validate this threat.

When chemical nutrients, like nitrogen and phosphorous, are dumped into water, it boosts the growth of Cyanobacteria and forms oxygen-deficient pockets in oceans in a biological process known as eutrophication. These pockets, which are referred to as dead zones, are most often seen near inhabited coastlines. Studies have revealed that the amount of oxygen concentration in ocean water in certain parts of the world has gone down by 34% over the last five decades.

Oil spills triggered as a result of human error, in course of marine transportation in particular, has become common over the last few years. Though most of them are minor, we have also witnessed a couple of major spills over the last decade or so. The Deepwater Horizon Oil Spill of 2010, for instance, was one of the largest that was seen in recent times, dumping 210 million gallons of oil into the Gulf of Mexico.

Fishes are no doubt an important food source for us, but the rate at which we are exploiting it, we are bound to end up exhausting the stocks sooner or later. In fact, 2048 is the deadline stated by a study which was published in the Science journal back in 2006. If the preliminary data compiled by the State of World Fisheries and Aquaculture (SOFIA) is to go by, the average world per capita apparent fish consumption has virtually doubled from 21.82 lb in the 1960s to 42.32 lb in 2012.

With the advent of hi-tech vessels, we are not even giving these species enough time to replenish. Additionally, every year, millions of sharks are finned and thrown back into the sea, where they eventually meet their watery grave.

Ghost fishing refers to the phenomenon wherein marine species get caught in abandoned fishing gear and eventually die of starvation or suffocation. Around 2.1 million lb of gear has been collected from 41 locations across the United States as a part of the Marine Debris Program initiated by the National Oceanic and Atmospheric Administration (NOAA).

Furthermore, large predatory fish get caught in ghost nets when they try to feed on small species that are already stuck in them. If the fishing gear causes any injury to them, they can even die of infection. Species like turtles and dolphins have to come to the surface to breathe every once in a while, which they can’t do when they are entangled in these nets.

Yet another environmental issue that the marine biome faces today, is that of introduced species that have gone rogue. The Atlantic Ocean, for instance, has been infested by lionfish species which were brought to the United States as aquarium species. With no natural predators, they multiplied rapidly and began feeding on native species, even competing with them for food. Even worse, introduced species can also bring with them a whole lot of new diseases.

Microbes, which constitute 90 percent of the ocean biomass, are rapidly disappearing. These microbes absorb greenhouse gases, like carbon dioxide and methane, thus playing a crucial role in regulating the temperature of our planet. The alarming rate at which they are dying of late, only hints at the difficult times towards which we are heading.

According to the researchers, the rise in the incidents of whales and dolphins beaching in various parts of the world, has some connection with acoustic pollution in the oceans. The autopsy of the 14 beaked whales that were washed up at the Canary Islands in 2000 showed that they had died of decompression sickness, which occurs when they swim to the surface very fast.

If scientists are to be believed, such behavior is unusual for these species; that’s unless they were running from something. So what were they running from? Naval exercises maybe. Even the NOAA hints at the possible link between naval sonar testing and the unusual behavior of marine
species. Concrete research is the need of the hour.

The rise in carbon dioxide levels is not just affecting us, but is also affecting marine organisms; corals and shellfish species especially. Oceans absorb carbon dioxide and help in maintaining the necessary balance in the atmosphere. With a spike in the atmospheric composition of carbon dioxide, oceans have started absorbing more of this gas, which, in turn, is adversely affecting the pH level of the ocean water. After dissolving in water, carbon dioxide forms carbonic acid, thus making the water more acidic. The acidification of oceans, in turn, affects the life cycle of several marine species. In fact, it has been observed that the rise in pH level of water accelerates dissolution of corals, shellfish, etc.

We Have Reduced Oceans to Dump Yard

Perhaps the biggest environmental issue in oceanography is our ‘dump everything in the ocean’ mentality. We have actually reduced our oceans to dumping grounds. The list of things that have been recovered from the stomach of species like sharks and whales includes license plates, shoes, mannequin parts, bottles, fur coat, and even human remains. Additionally, harmful chemicals are diverted from factories to oceans via rivers and streams.

Ocean-based activities only account for 20 percent of ocean pollution; the remaining 80 percent are traced to land-based activities. The microplastics that have made it to oceans―courtesy, our ‘dump everything …’ mentality, have resulted in the formation of floating garbage patches in oceans. It is highly unlikely that you haven’t heard of the Great Pacific Garbage Patch. While it may not be actually as big as it is rumored to be, there is no questioning the threat it poses to marine organisms.

It’s high time we start taking these issues seriously, acknowledge the fact that they do affect us, and put in some efforts to make sure that we don’t fuel them either knowingly or unknowingly. If we are to save the marine biome, now is the time. 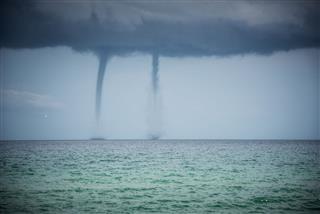 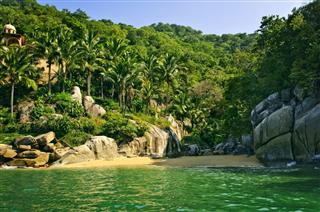 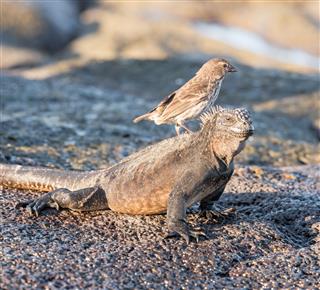