Causes and Effects of Environmental Pollution

Have you ever wondered how serious the issue of environmental pollution actually is? Going through its causes and effects will help you understand the seriousness of the issue. 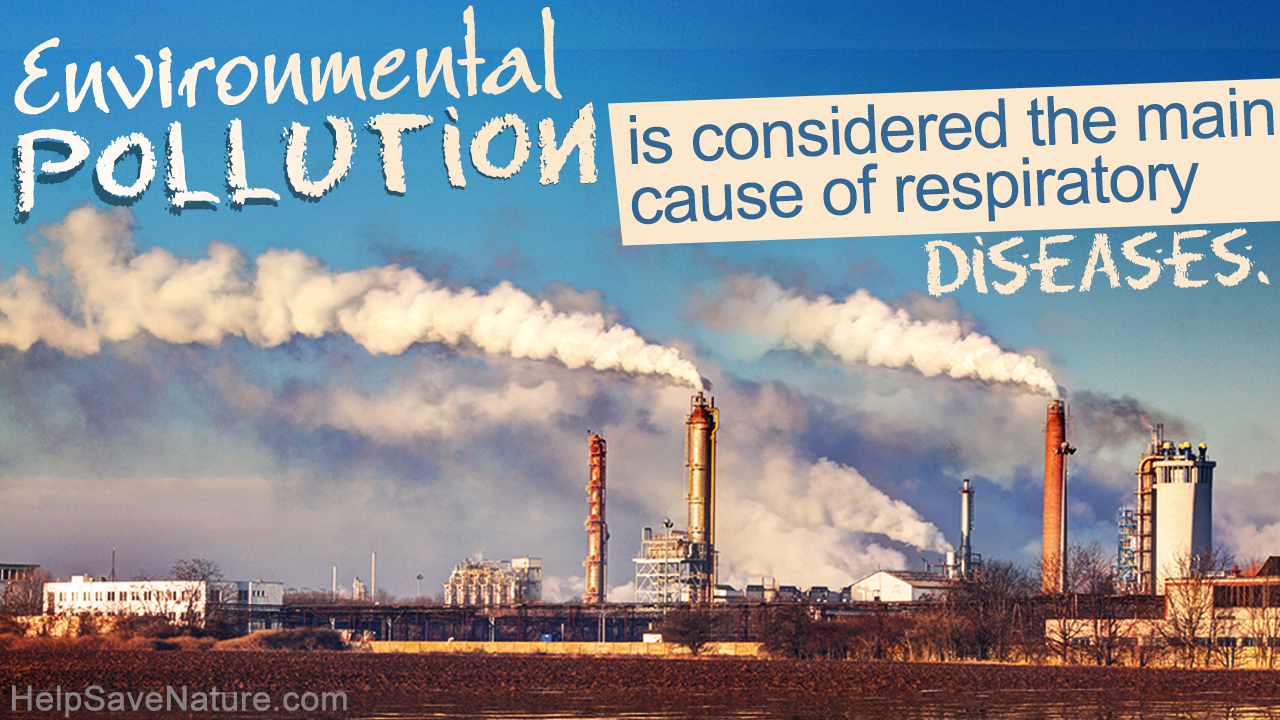 Have you ever wondered how serious the issue of environmental pollution actually is? Going through its causes and effects will help you understand the seriousness of the issue. 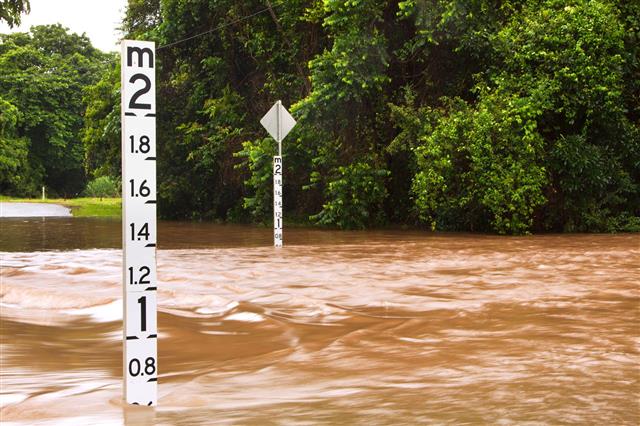 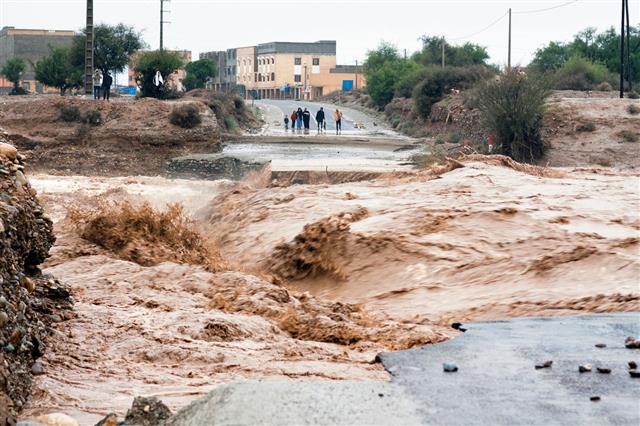 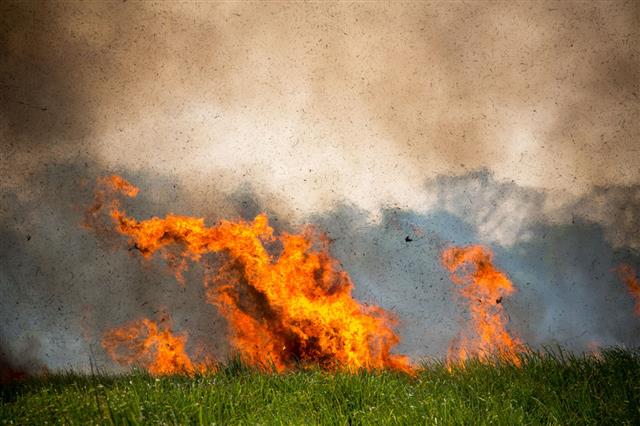 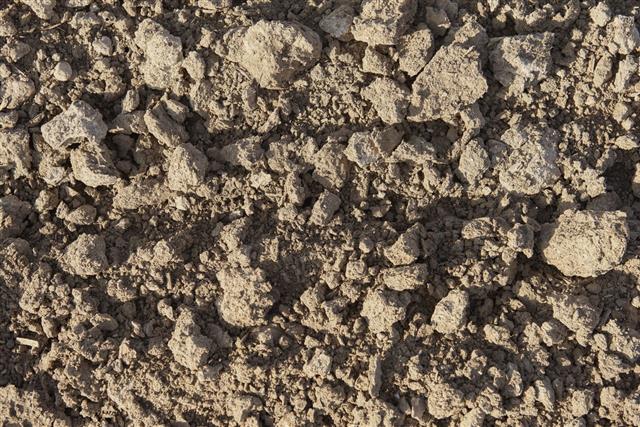 Environmental pollution is a broad concept which includes pollution of various biological and physical components of the planet as a result of human activities. Going by this definition, it can be categorized into various types. When we talk about the different types, we usually refer to the pollution of air, water, and land. What we fail to understand, is the fact that this concept also includes noise pollution, thermal pollution, and radiation pollution. We cannot afford to turn a blind eye to this environmental issue any more, as the pollutants are being dumped in the environment at a rate which far exceeds the rate at which it can accommodate them.

That, however, is just a brief explanation, and each of these causes of pollution are attributed to numerous human activities. For instance, air pollution is caused when various harmful gases are released in the atmosphere from industrial plants and automobiles. The concept of water pollution includes the pollution of freshwater sources as well as oceans. On one hand, freshwater sources are being converted to dumping grounds as a result of industrial water pollution, and on the other, oceans are bearing the brunt of oil spills and marine transportation. The rate at which waste is being dumped is these sources of water is quite threatening in itself, and the same contaminated water is used by a large part of the population.

There is no doubt about the fact that humans play a major role when it comes to pollution, but it seems like we are not aware of the fact that we ourselves are not safe from the hazardous effects of the same. All the biological and physical components of the planet are related to each other, such that harm to any of these components has the tendency of triggering a domino effect on various other components. The end result is large-scale destruction. The effects of environmental pollutants on humans and other lifeforms on the planet have already started to surface, and they are only going to worsen with time.

Air pollution can trigger a number of environmental hazards, including global warming, depletion of the ozone layer, increase in ultraviolet radiations, acid rain, etc. Water pollution, on the other hand, is resulting in habitat destruction for a number of species which inhabit various water bodies. While some species have already been driven to extinction (the Pink Dolphin for instance), others are battling for their survival. Other than agricultural crops, soil contamination is affecting a number of plant species growing on the planet. The fact that we are dependent on plants and animals for a large number of our daily needs only implies that our existence on the planet is dependent on their existence.

Effects of Environmental Pollution on Humans

The effects of air pollution on humans are quite severe. It is considered the main cause of ever rising cases of respiratory system problems and diseases, like asthma and cancer. As for the effects of water pollution, these include a large number of water-borne diseases, ranging from diarrhea and vomiting to gastroenteritis and typhoid. Heavy metals, pesticides, and other such contaminants can also affect our body. They can cause hormonal problems and even damage our nervous system. Pesticides enter our body through the food items that we consume, especially those which are grown in contaminated soil. The health hazards associated with consumption of fruits or vegetables grown in contaminated soil include constant headaches, nausea, and serious damage to the brain, liver, etc. Similarly, the effects of noise pollution include hearing problems, sleep disturbance, mental illnesses, etc.

It’s high time we acknowledge the fact that we are the ones who are responsible for this mess, and being the most intelligent species, the onus is on us to take the initiative to save our planet. The need of the hour is to get into a damage-control mode to save the environment. That, however, is only possible when we realize that the pollution of various biological and physical components of environment is affecting us and threatening our existence. 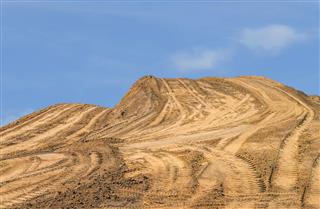 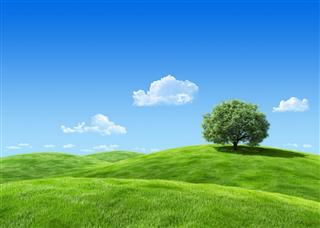 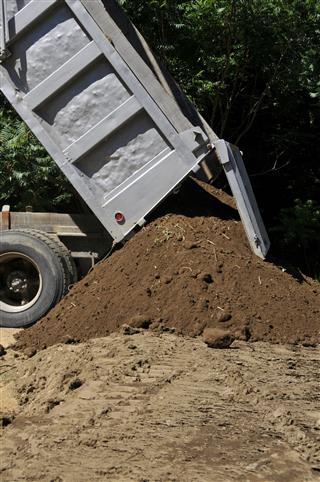 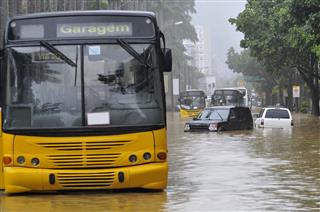 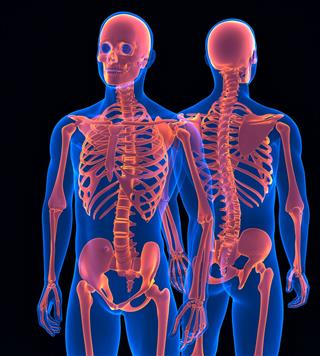 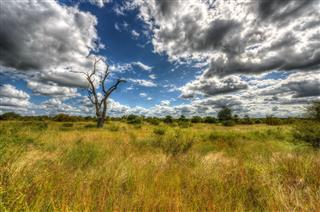