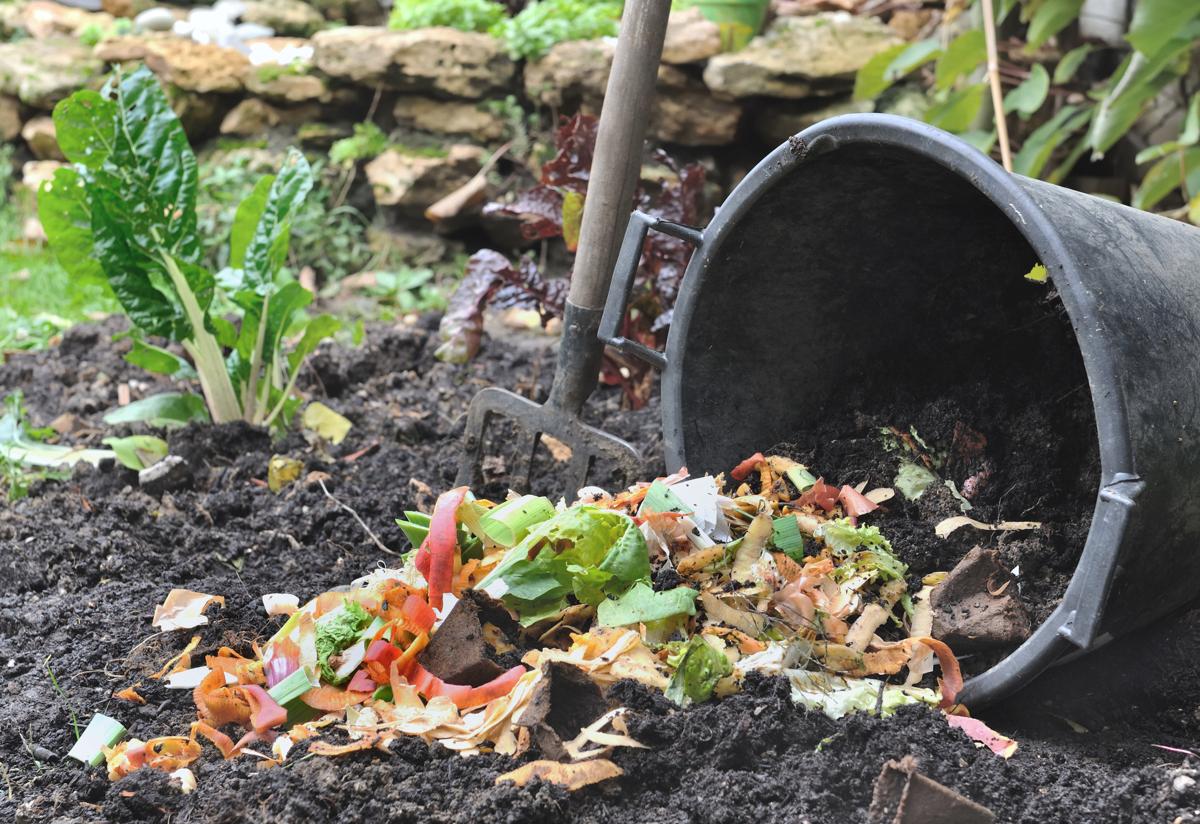 Environmental pollution is defined as the introduction of harmful contaminants to the environment through various media such as gases, liquids, wastes and noise, making the surrounding unhealthy for living. Because of these contaminants, the ecosystem is damaged on various levels breaking the coordination and eventually disturbing the balance of the environment.

The elements which pollute the environment are known as pollutants, and these can be in the form of solid particles, liquids, harmful gases or noise. They therefore cause 3 main types of pollution, viz; air, water and soil pollution and all these have harmful effects on animal, plant and human life.

China, India, Russia, Peru, etc., are some of the top countries in the world that contribute to maximum pollution and should be very careful with their wastes. In the coming up paragraphs, we have a list of environmental pollutants which are the triggers to this global hazard faced by human race.

Water pollution is one of the worst of the different types of pollution that the world is facing, considering that 78% of the earth is covered with water. Because of the increasing human encroachment, there are chemical industries which are coming up. These industries have to dispose their wastes, and they do this by either releasing harmful chemicals in the oceans or in the air in the form of fumes. The wastes could be organic or inorganic in nature.

These have biological origins. These usually include the herbicides and insecticides which are used in farming or gardening. When food is processed, there are harmful pathogens which are discarded as wastes from the food laboratories.

Similarly, in the livestock industry, there are poisonous bacteria that are harbored while rearing animals, unintentionally which also enter water in some form or the other. When unwanted trees and plants are discarded, they are not burnt but usually thrown into the ocean, leading to their decay and introduction of bacteria to the water. 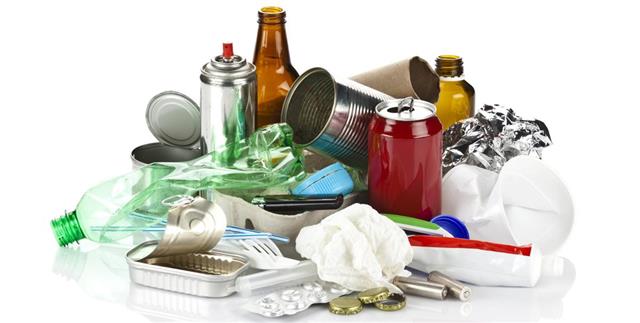 On the other hand, inorganic wastes from industries and construction companies are led to the oceans as well. Detergents, chemical compounds from cosmetics, chlorinated solvents, hydrocarbons, etc., from research departments are also usually thrown into the sinks, entering the oceans or rivers. Heavy metals from sulfur dioxide, chemical waste, silt from construction sites, and fertilizers used in agriculture are some of the common inorganic wastes. 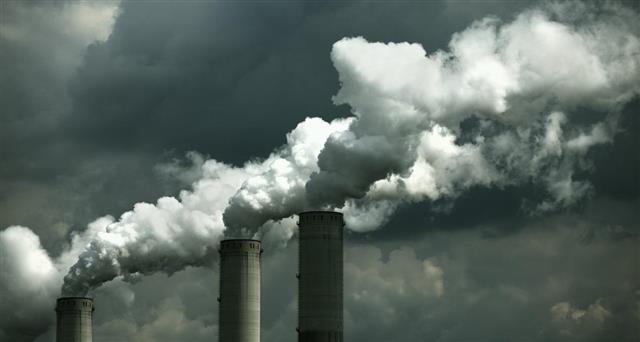 The other serious type of pollution is the air pollution, which is the second most feared. This is because there are direct exits of gaseous pollutants through chimneys into the atmosphere. Air pollution can cause environmental problems like smog, and health disorders like asthma, coughing, respiratory diseases, etc.

No one other than humans are responsible for air pollution and it is us who can control it too. Take a look at the list of pollutants mentioned below.

Land or soil pollution is the third most commonly found pollution in the atmosphere. Soil is what we use for agricultural purposes, and due to the land pollution, there can be risks of impurities in the growth medium itself.

There are discharges from organic and inorganic industries, heavy metals such as lead, plastic, glass, etc., which also contaminate the land around the waste lines. Construction sites also contribute largely to land pollution because they release solvents and silt into the soil around the construction sites.

Fertilizers, pesticides, herbicides and chemical compounds used to protect the plants from various disease and pests are also washed off in the soil causing soil pollution. Deforestation, could also lead to land pollution and soil erosion.

Our environment is facing many risks because of our irresponsibility. So, make sure you cut down on using harmful chemicals and dispose them off in the right ways.