Plastic Pollution: Causes and Effects of This Very Serious Issue

Plastic is a non-biodegradable product, with the potential to cause great harm to the environment. This article highlights the effects of plastic pollution, while also telling you about the causes of this problem, and some solutions. 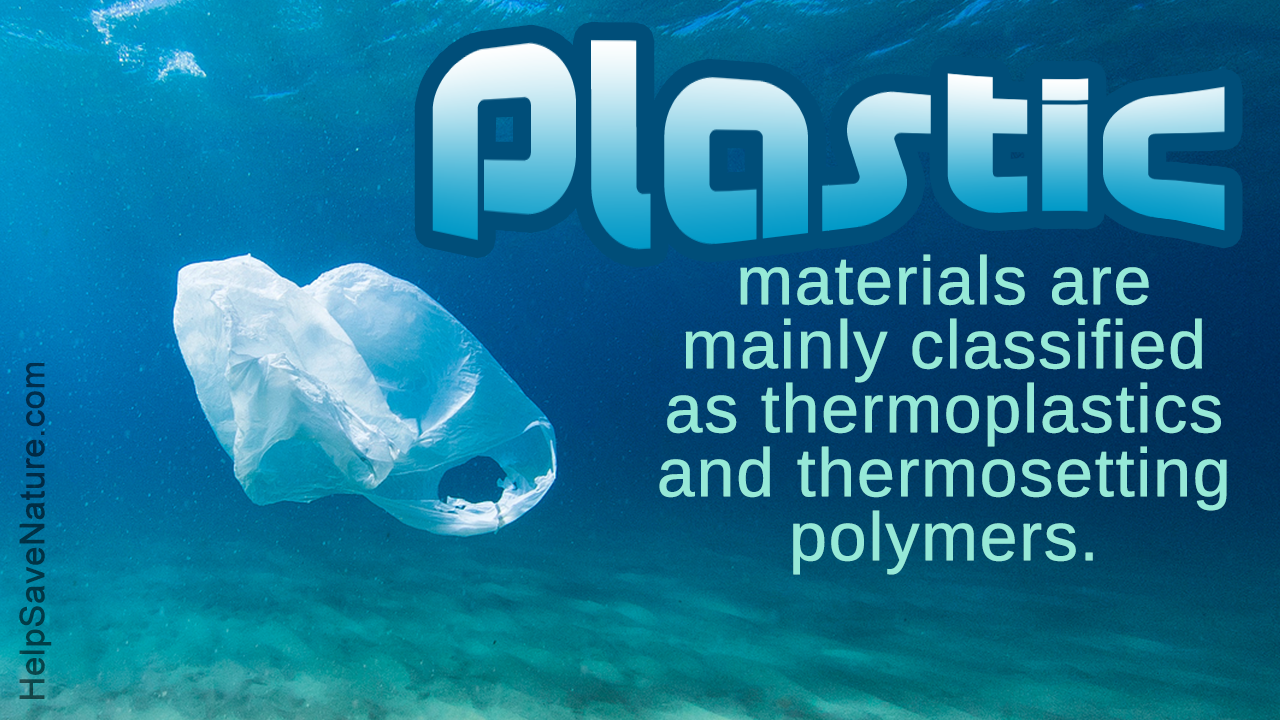 Plastic is a non-biodegradable product, with the potential to cause great harm to the environment. This article highlights the effects of plastic pollution, while also telling you about the causes of this problem, and some solutions. 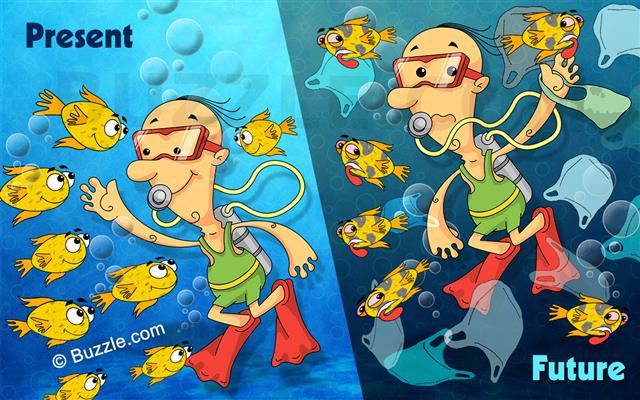 Plastic pollution is defined as the accumulation of the different types of plastic material on land, as well as in water bodies like rivers, oceans, canals, lakes, etc. As a commodity, it is used on a large scale all around the world. Basically, it is a synthetic polymer that consists of many organic and inorganic compounds, and is mostly derived from petrochemicals like olefins. Plastic materials are mainly classified as thermoplastics (polystyrene and polyvinyl chloride) and thermosetting polymers (polyisoprene). Apart from these, they can also be classified as biodegradable, engineering, and elastomer plastics. Although they are extremely useful in many ways, and have been an important part of the global polymer industry, their production as well as disposal, pose a great threat to all the life forms on Earth. 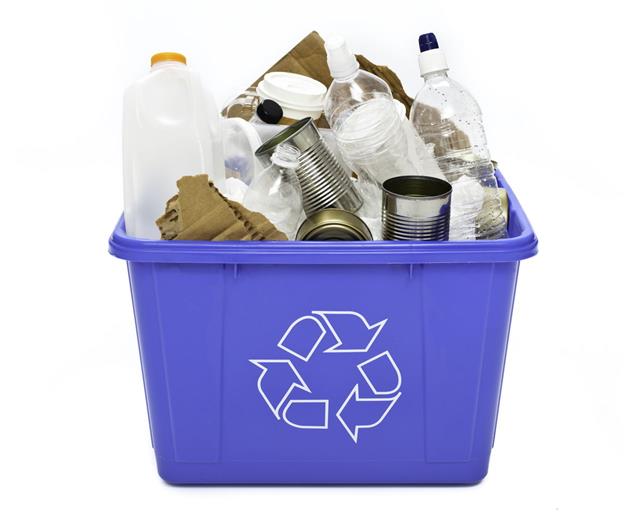 Plastic generally degrades in about 500 – 1000 years, though we may never know its actual degradation time, as this material has been in long-term use only since the last century. During its manufacture, many hazardous chemicals are emitted that can lead to dreadful diseases in humans as well as other animals. Ethylene oxide, xylene, and benzene are some of the chemical toxins present in plastic, which can have hazardous effects on the environment. It is not easy to dispose it off, and it can cause permanent harm to living beings. Several additives found in plastic, such as phthalates, adipates, and even alkylphenols, have been recognized as toxic materials. Vinyl chloride, which is used in the manufacturing of PVC pipes, is classified as a carcinogen. 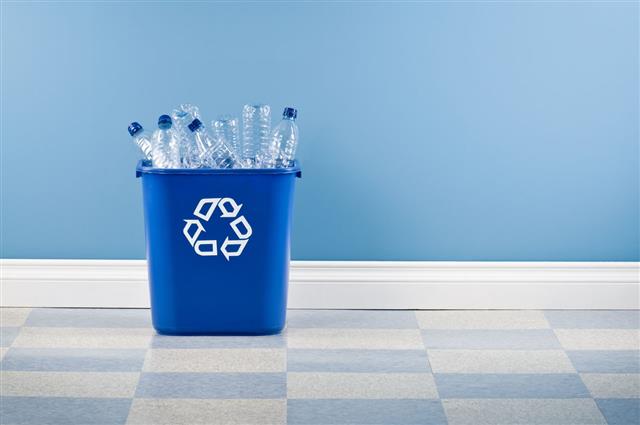 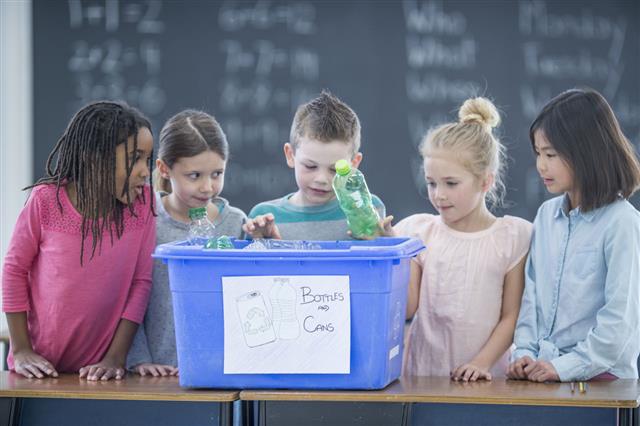 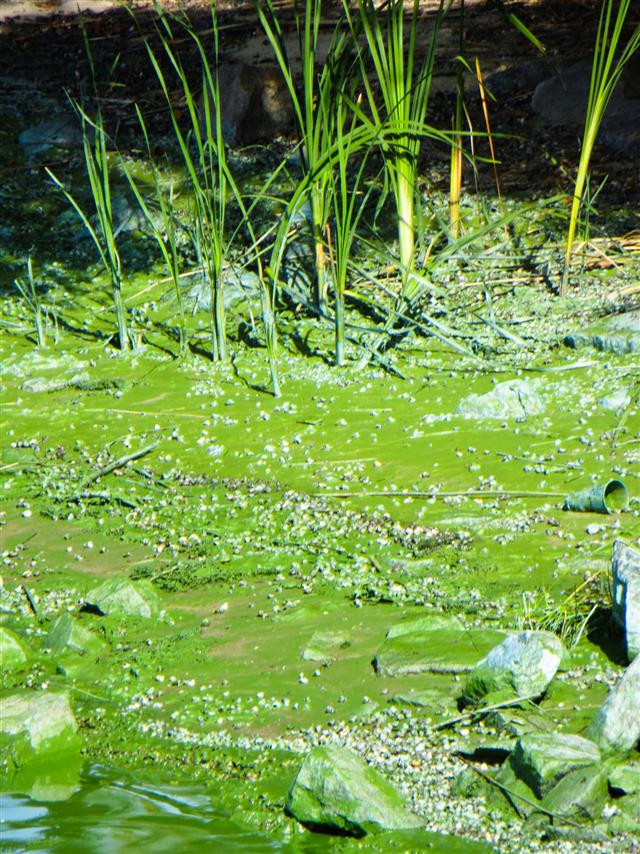 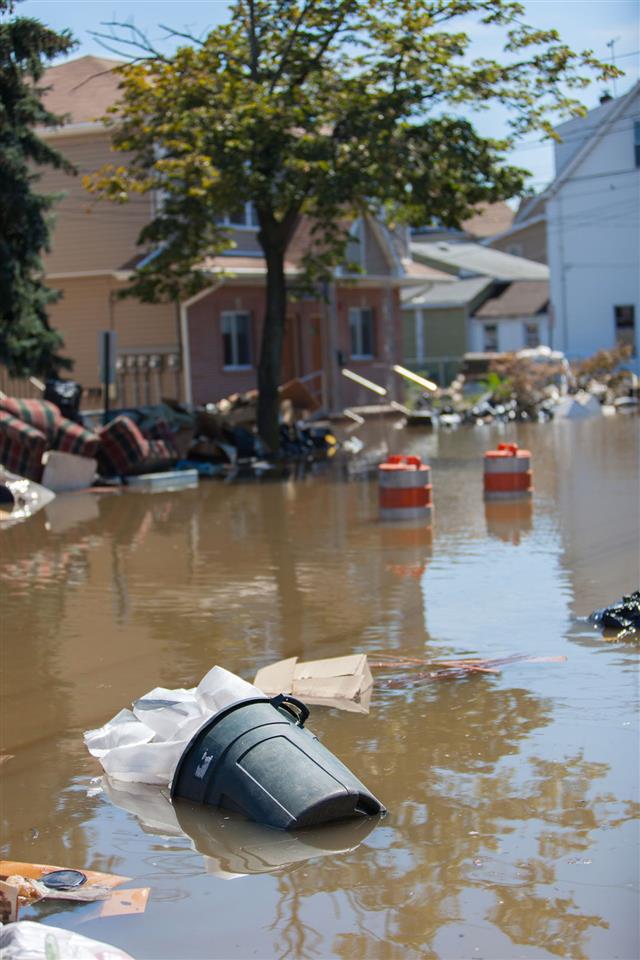 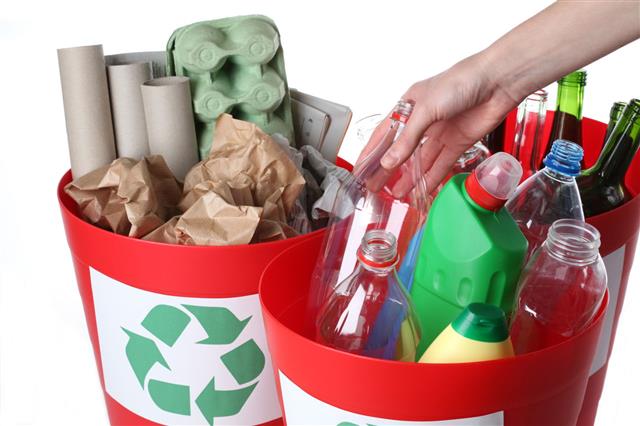 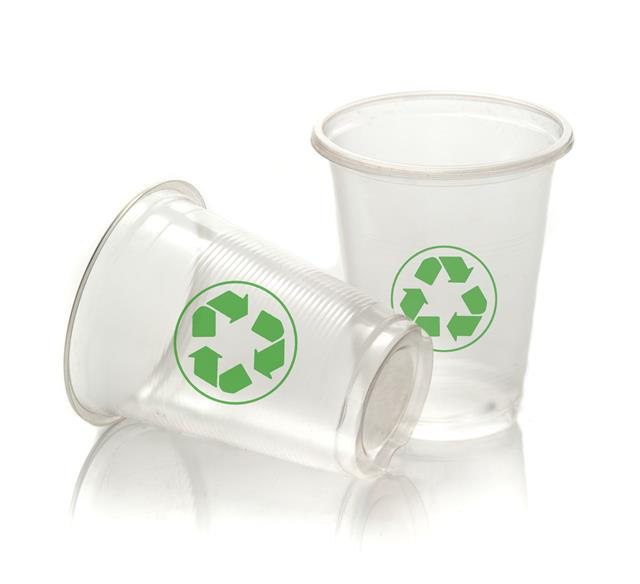 These changes might be gradual, and even less appealing against the problem; but taking small steps can greatly contribute to the reduction of plastic pollution. It is time for us to take some preventive steps, and ensure a better life for the future generations. 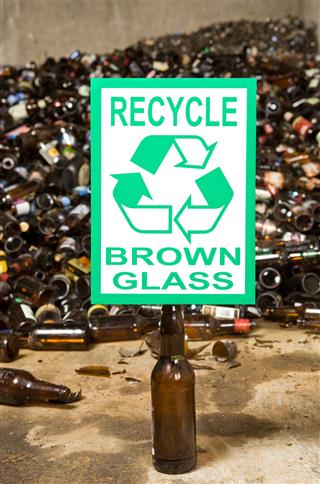 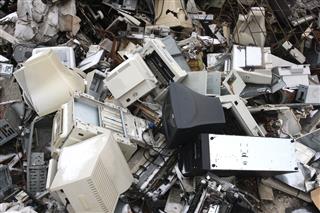