How Does Pollution Directly or Indirectly Affect the Environment?

Have you ever wondered how pollution affects the environment around us? In this HelpSaveNature article, we will shed light on pollution with respect to the effect it has on our environment.

Home / Animals / How Does Pollution Directly or Indirectly Affect the Environment? 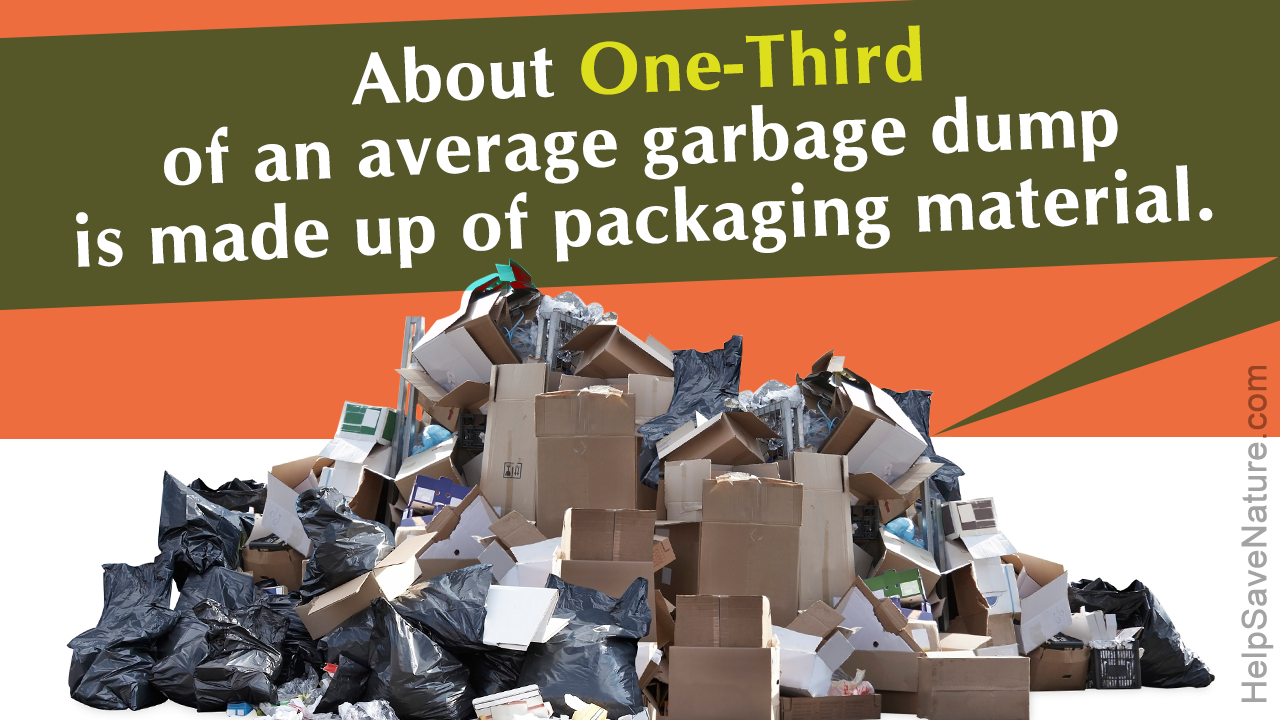 Have you ever wondered how pollution affects the environment around us? In this HelpSaveNature article, we will shed light on pollution with respect to the effect it has on our environment.

We are running out of time! The need of initiating measures to save our planet has never been as urgent as it is today, as we inch towards a disaster that we have created for ourselves. What’s surprising though is the fact that we continue to pollute the environment, in spite of knowing where we are heading.

For a start, let’s have a look at some more numbers.

Such is our craving for development and luxury that we seem to have forgotten (or perhaps we never realized) that we are polluting the very surroundings in which we are supposed to live. As we move on with this write-up, we will get a better understanding as to how natural and man-made pollution is taking its toll on the environment.

In a broad sense, the term environmental pollution refers to the contamination of various biological and physical components of the Earth―primarily air, water, and soil―by introducing pollutants or contaminants in them, either intentionally or unintentionally.

The most common forms of pollution on the planet are …

While the natural causes of pollution, like volcanic eruption and methane release, do exist, they are relatively less severe as compared to their anthropogenic or human-related counterparts. In fact, their existence is of utmost importance, considering that their absence would have left the planet extremely cold―unsuitable for human habitation.

How Pollution Affects the Environment 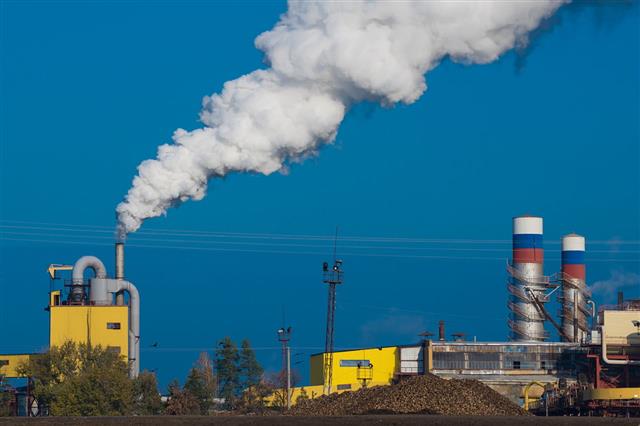 Air pollution is by far one of the most widespread forms of pollution and thus, its effects are also quite severe. While the health hazards of air pollution range from viral infection to life-threatening conditions, the same is also known to affect the environment by fueling global warming, acid rain, smog, etc.

When we talk about air pollution, we refer to introduction of greenhouse gases, like carbon dioxide, carbon monoxide, nitrous oxide, chlorofluorocarbons, etc., in the atmosphere. These gases trap the Sun’s infrared radiations and regulate the near-surface temperature of the Earth. If the atmospheric concentration of greenhouse gases increases, then the things are not restricted to ‘regulation,’ but go well beyond it. And that is exactly what is happening today in the form of global warming and climate change.

Acid rain is fueled by sulfur dioxide and nitrogen oxide, which are primarily released in the atmosphere by factories and vehicles. The smoke released from factories also contributes to the formation of smog, which, in turn, affects the amount of sunlight that reaches the Earth and interferes with the process of photosynthesis.

Water is a necessity when it comes to existence of life on the planet and therefore, its pollution is bound to impact the numerous species which are dependent on it―humans included―directly or indirectly. Tons of waste is dumped in water sources, like lakes, rivers, and even oceans, thus reducing these water bodies to virtual garbage dumps. These pollutants don’t just render the water unusable for humans, but also affect the species inhabiting them, thus affecting the whole food web.

Pollutants introduced in water bodies sound the death knell for millions of species inhabiting aquatic biomes. Scores of fish, seabirds, and marine mammals are killed by oil spills alone every year. Abandoned fishing nets kill hundreds of sea turtles, sea birds (species that dive into the water to hunt), and marine mammals, which get entangled in them and thus, are unable to surface to breathe.

Like water, even soil is one of the major components of the planet. It facilitates the growth of plants, which are important for our existence. Only plants can prepare their own food by means of photosynthesis, while other life forms, including humans, have to depend on them to fulfill their energy requirements. The contaminants released in the soil either affect its fertility or affect the plants growing in it, thus resulting in toxic crop produce. It can only be described as ironic that to a large extent soil pollution is attributed to pesticides that are meant to boost agricultural production.

The pollution of water and soil may or may not affect us directly, but that doesn’t mean it doesn’t affect us at all. In either case, it disrupts the food chain. While the toxic chemicals dumped in water are ingested by fish, contaminants in the soil are absorbed by plants along with nutrients after they get dissolved in water. In this manner, the concentration of chemicals in the food chain increases as they are transferred from one trophic level to the other in what is known as biomagnification. The same chemicals are eventually transferred to us when we feed on plants and animals.

It would be naive to say that the effects of pollution on the environment are not our lookout, because sooner or later we are bound to find ourselves at the receiving end. It is high time we start taking environmental pollution seriously and take necessary measures to combat it, or else it won’t be long before the very demon we created blows down our own door. 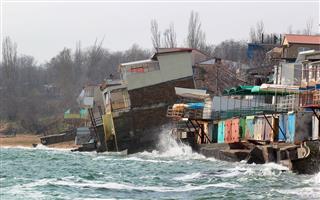 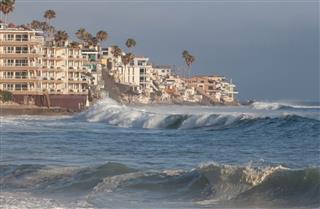 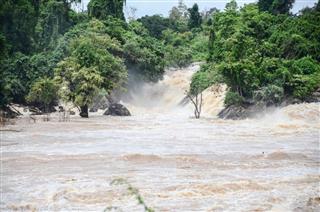 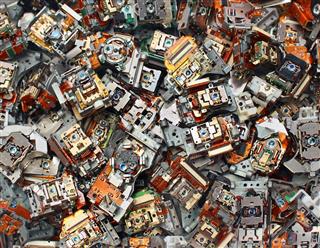 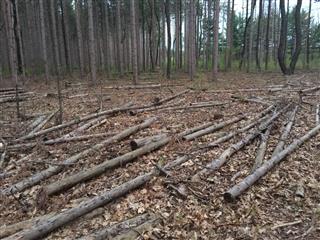 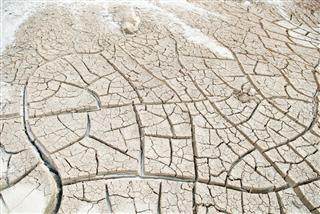 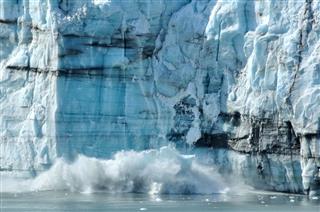 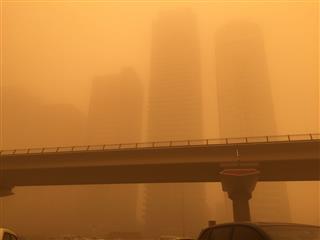 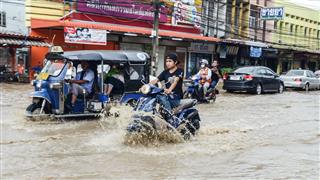 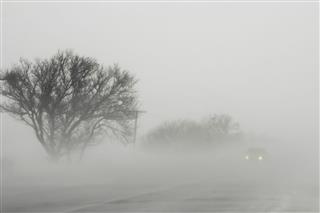 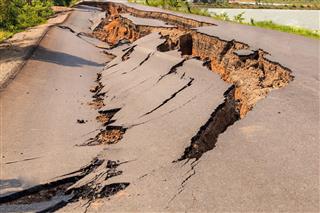 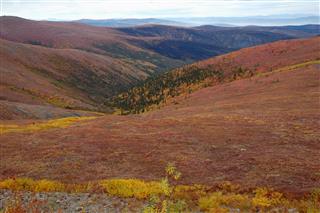 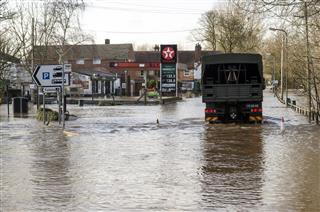 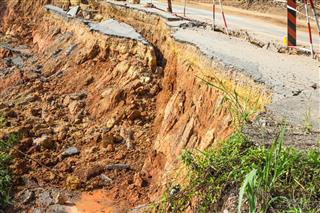 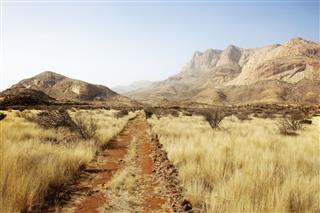 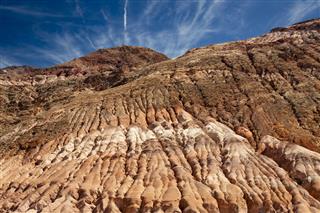 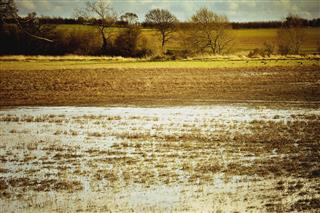 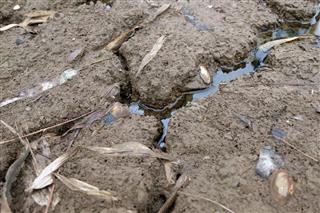 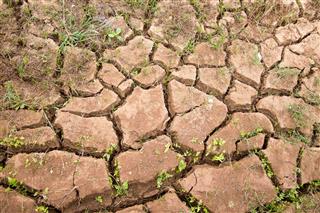