In this article, we discuss the major causes of pollution in a bid to understand how we are contributing to environmental degradation, directly or indirectly. 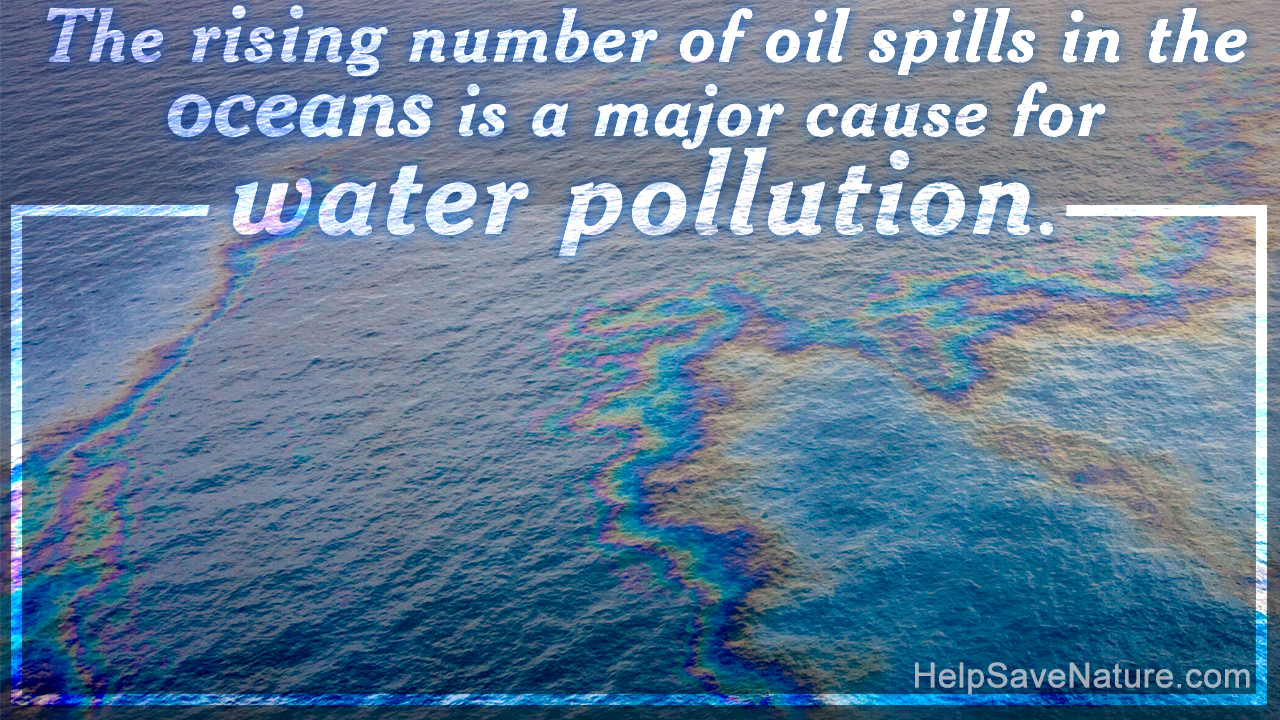 In this article, we discuss the major causes of pollution in a bid to understand how we are contributing to environmental degradation, directly or indirectly.

A study conducted in 2007 revealed that 40 percent of deaths in the world are directly or indirectly related to air, water, and land pollution.

Basically, environmental pollution is a phenomenon wherein certain pollutants (contaminants) are introduced in the environment, either knowingly or unknowingly. This, in turn, hampers the balance of the ecosystem and triggers various environmental issues.

The severity of pollution depends on chemical nature and concentration of these pollutants in the environment. There are different types of pollution; the major ones being air pollution, water pollution, and land pollution. Irrespective of which part of the world we are talking about, each of these three types have different causes, and therefore, they have to be discussed individually.

Major Causes of Pollution in the World

While pollution is caused by natural as well as man-made sources, it is the man-made pollution which is adding to the severity of this issue and threatening the existence of life on the planet. To a large extent, environmental pollution can be attributed to various human activities, such as transportation, industrial production, construction, mining, agriculture, etc. These activities, which are technically referred to as the anthropogenic causes of pollution, have been polluting the environment since ages. However, the rate at which pollution is happening today, we are left with no option but to take a serious note of it.

Air pollution is one of the major environmental problems in the world. The United States, which constitutes for approximately 5 percent of the world population, alone produces 25 percent of the total carbon dioxide in the world. Among the leading causes of air pollution, human transportation is by far the most prominent. Millions of vehicles dump tons of carbon dioxide in the atmosphere every single day.

Other than these vehicles, industrial plants, which release various harmful gases by burning fossil fuels, have a major share in polluting the air. It may come as a surprise for many, but agricultural activities, such as clearance of land for agriculture and use of pesticides, also contribute to this form of pollution to a significant extent.

Water pollution is a broad concept which encompasses the pollution of inland water sources as well as ocean bodies on the planet. While inland water sources have been turned into virtual dumping sites owing to industrial pollution, ocean bodies bear the brunt of marine transportation and oil spills. The amount of sewage waste generated by a single household may not seem much, but if we take into consideration the fact that there are millions of households, things become serious. A significant proportion of waste produced in these homes is directed to water sources without being subjected to proper treatment.

Other than sewage, fertilizers and pesticides used in agriculture also contaminate water. They make their way to water sources through surface runoff during precipitation. As for ocean pollution causes, oil spills have a major role to play. The rising number of oil spills over the last few years is in fact a serious concern.

Land pollution, also known as soil pollution, is actually the process wherein soil is contaminated due to the introduction of some harmful chemical substances in it. Among the various human activities which contribute to land pollution, agriculture and mining are perhaps the most prominent ones. When it comes to soil pollution, the list of contaminants includes Chlorinated Hydrocarbons (CFH), chromium, cadmium, lead, zinc, etc. Other than the practice of agriculture and mining, dumping of industrial and domestic waste in the soil also pollutes it.

The harmful chemicals, which are suspended in the air, get dissolved in rainwater and pollute the soil when they come to the Earth’s surface in the form of acid rain. Similarly, surface runoff transports contaminants from one place to another and adds to land pollution. Owing to the interrelationship between these forms of pollution, one can’t afford to ignore their causes and effects.

While many people are of the opinion that pollution is only caused due to chemical substances, the fact is that even energy in excess can cause pollution. Noise pollution and thermal pollution are the best examples of the same. If you are still not able to understand the seriousness of the issue, maybe a closer look at its harmful effects will come as an eye opener for you. 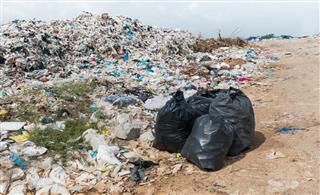 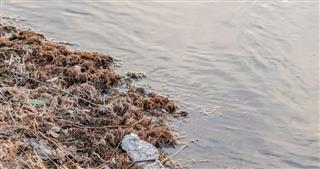 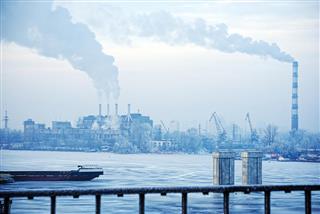 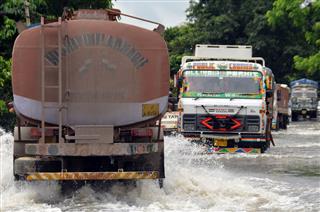 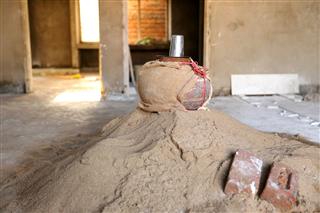 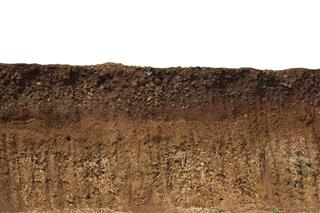 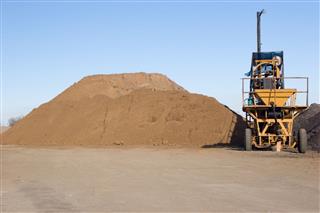 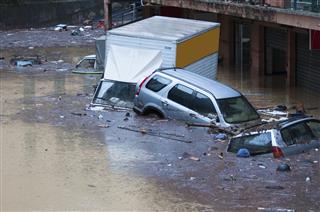 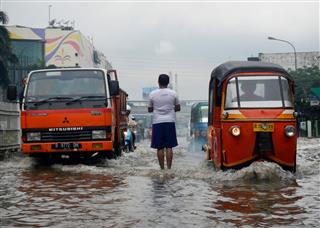 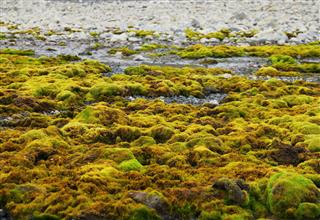 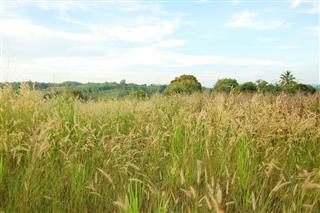