Apocalyptic Facts About How Mining Affects the Environment

Mining refers to the process of extracting metals and minerals from the earth. Gold, silver, diamond, iron, coal, and uranium are just a few of the vast array of metals and minerals that are obtained by this process. Mining activities require the clearing of large areas of land. The chemicals used in the mining process often escape into the environment causing large-scale pollution.

Home / Animals / Apocalyptic Facts About How Mining Affects the Environment

Mining refers to the process of extracting metals and minerals from the earth. Gold, silver, diamond, iron, coal, and uranium are just a few of the vast array of metals and minerals that are obtained by this process. Mining activities require the clearing of large areas of land. The chemicals used in the mining process often escape into the environment causing large-scale pollution. 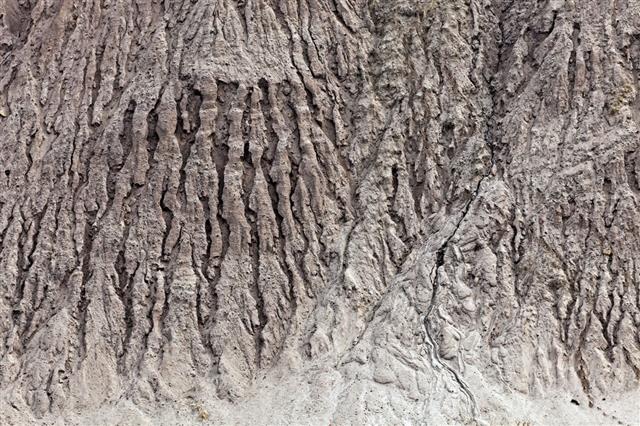 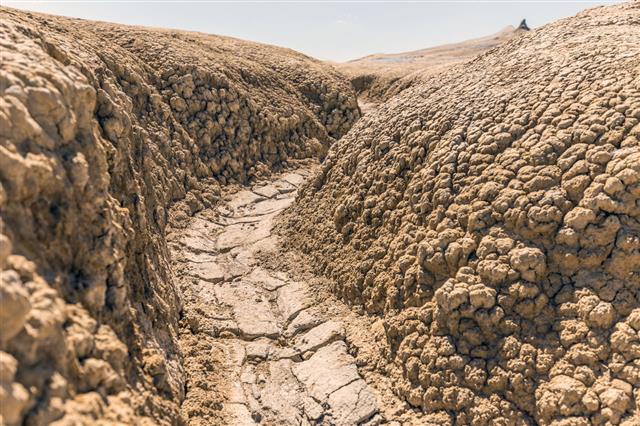 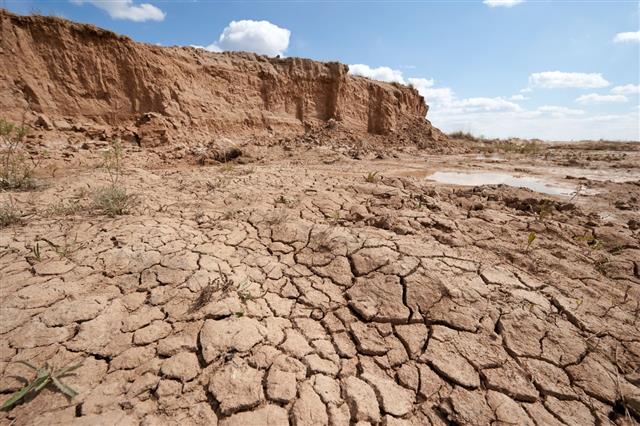 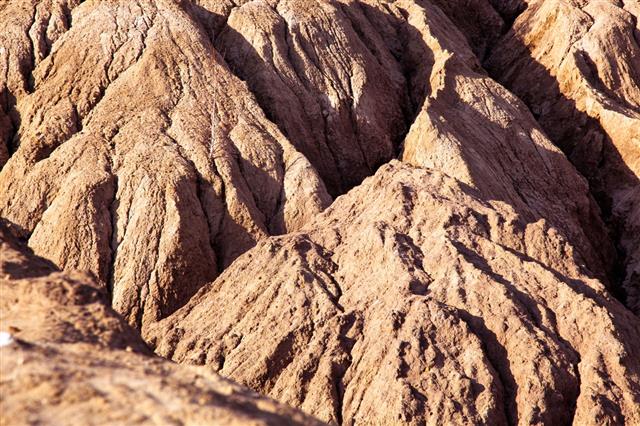 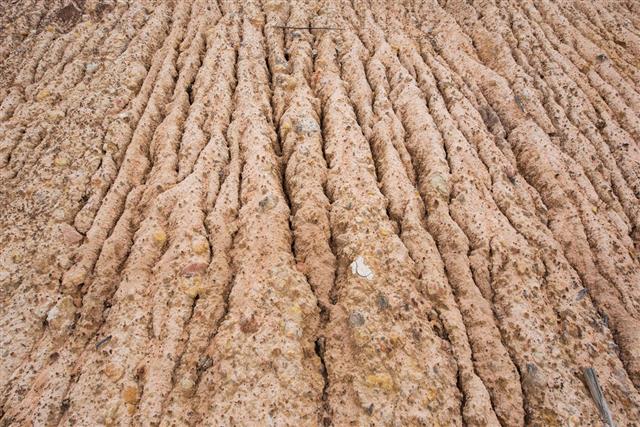 In fact, mining is the source of all the substances that cannot be obtained by industrial processes or through agriculture. Mining reaps huge profits for the companies that own them and provides employment to a large number of people. It is also a huge source of revenue for the government. Despite its economic importance, the effects of mining on the environment is a pressing issue.

Effects of Mining on the Environment

Mining requires large areas of forest area to be cleared so that the land could be dug into by the miners. For this reason, large-scale deforestation is required to be carried out in the areas where mining has to be done. Besides clearing the mining area, vegetation in the adjoining areas also needs to be cut in order to construct roads and residential facilities for the mine workers. The human population brings along with it other activities that harm the environment. For example, various activities at coal mines release dust and gas into the air. Thus, mining is one of the major causes of deforestation and pollution.

Previously buried metal sulfides are exposed during mining activities. When they come in contact with the atmospheric oxygen, they get converted into strong sulfuric acid and metal oxides. Such compounds get mixed up in the local waterways and contaminate local rivers with heavy metals. Chemicals like mercury, cyanide, sulfuric acid, arsenic and methyl mercury are used in various stages of mining. Most of the chemicals are released into nearby water bodies, and are responsible for water pollution. In spite of tailings (pipes) being used to dispose these chemicals into the water bodies, there is always a possibility of a leak. When the chemicals slowly percolate through the layers of the earth, they reach the groundwater and pollute it.

Release of toxic chemicals into the water is obviously harmful for the flora and fauna of the water bodies. Besides the pollution, mining processes require water from nearby water sources. For example, water is used to wash impurities from the coal. The result is that the water content of the river or lake from which water is being used gets reduced. Organisms in these water bodies do not have enough water for their survival.

River dredging is a method adopted in case of gold mining. In this method, gravel and mud is suctioned from a particular area of the river. After the gold fragments are filtered out, the remaining mud and gravel is released back into the river, although, at a location different from where they had been taken. This disrupts the natural flow of the river that may cause fish and other organisms to die.

Despite measures being taken to release the chemical waste into the nearby rivers through pipes, a large amount of chemicals still leak out onto the land. This changes the chemical composition of the land. Besides this, since the chemicals are poisonous, they make the soil unsuitable for plants to grow. Also, the organisms that live in the soil find the polluted environment hostile for their survival.

Sometimes the liquid waste that is generated after the metals or minerals have been extracted is disposed in a mining pit. As the pit gets filled up by the mine tailings, they become a stagnant pool of water. This becomes the breeding ground for water-borne diseases causing insects and organisms like mosquitoes to flourish.

Examples of the Environmental Impact of Mining

Rainforests are the biggest source of oxygen, wood and medicines on this earth. Amazon rainforest is known for its alluvial gold deposits. Gold is found both in river channels and at the banks of the river after floods (floodplains). Hydraulic mining techniques are used for mining gold. The method involves blasting at the banks of the river. This has caused irreversible damage to trees, birds and animals. While separating the sediment and mercury from the gold-yielding gravel deposits, small-scale miners who are less equipped than industrial miners, may ignore release of some mercury into the river. This mercury enters the food chain through aquatic animals and their predators. Highly poisonous compound ‘cyanide’ is also used to separate gold from sediment and rock. In spite of all precautionary measures, it sometimes escapes into the surrounding environment. Those who eat fish are at greater risk of ingesting such toxins.

In 1995, in Guyana, more than four billion liters of waste water that contained cyanide, slipped into a tributary of the Essequibo; when the tailings dam, which was filled with cyanide waste, collapsed. All the fish in the river died, plant and animal life was completely destroyed, and floodplain soils were heavily poisoned, making the land useless for agriculture. The main source of drinking water for the local people was also polluted. This was a major set-back for the eco-tourism industry on the river. When trees are cut (forest clearing for the construction of roads and mines, wood for the immigrated people, workers, etc.) and water sources are contaminated, animal populations migrate or die. Moreover, hunters are hired to feed the people working at the mining sites.

The Kahuzi-Biega National Park, Congo, was declared as ‘World Heritage Site’ in 1980 because of its rich bio-diversity. Conservation of several types of animals and plants was the aim behind this. As thousands of people started extracting tantalum and cassiterite at hundreds of sites throughout the park, most of the large animals were killed within 15-20 years. The number of Grauer’s gorilla, the species which is found in this area only, decreased significantly. Statistics show that now, there are only 2-3 thousand Grauer’s gorillas left.

The Indonesian government has sued a gold mining company for throwing away poisonous waste, such as arsenic and mercury, into the Buyat Bay. Fish in the bay was killed. People in the surrounding area can no more eat fish. They are already suffering from various illnesses like constant headache, skin rashes, tumors and breathing difficulty.

Effects of mining on the environment may not be evident immediately, they are usually noticed after some years. Although the developed countries have tight norms regarding mining, such rules can be easily flouted in countries which lack strict monitoring of the procedures being followed for mining. The effects in such cases can be devastating for the environment. Be it due to ignorance of the regulations or just a freak accident, incidents like the Guyana spill of 1995 may occur again. This highlights the fact that issues like mining’s effect on the environment are worth some serious deliberation. 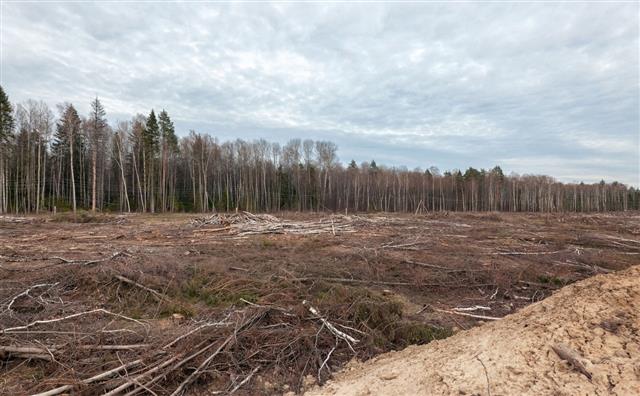 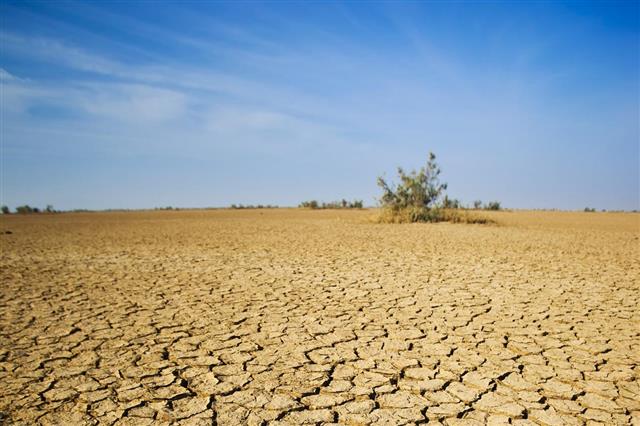 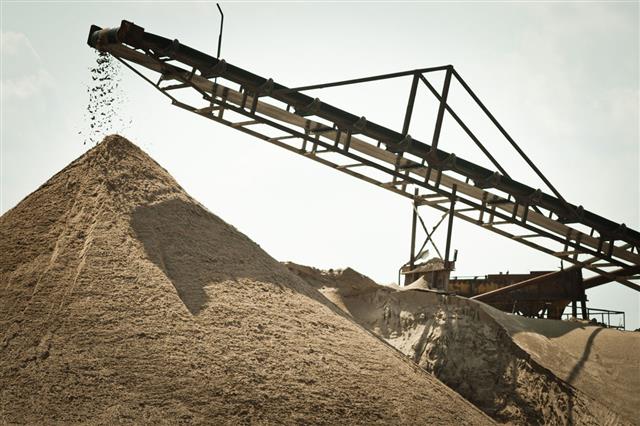 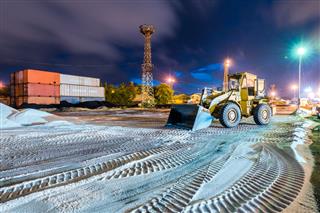 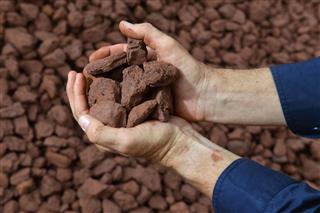 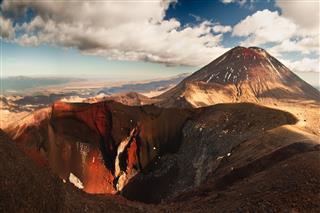