The Greenhouse Effect Easily Understood With a Diagram

This HelpSaveNature article explains the concept of greenhouse effect with a diagram. It will help you understand the process that is so important for the regulation of temperatures on the Earth's surface.

Home / Water / The Greenhouse Effect Easily Understood With a Diagram 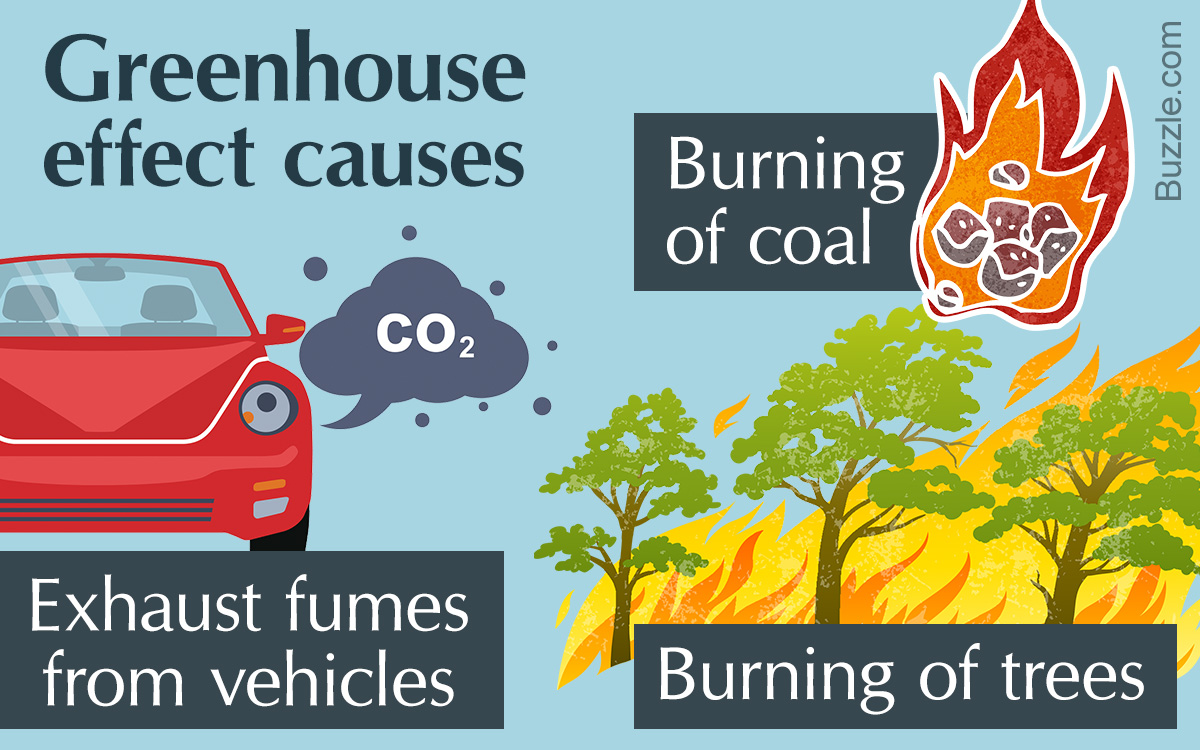 This HelpSaveNature article explains the concept of greenhouse effect with a diagram. It will help you understand the process that is so important for the regulation of temperatures on the Earth’s surface.

The greenhouse effect definition would read as ‘the process by which the greenhouse gases in the Earth’s atmosphere trap heat from the Sun and prevent the Earth from freezing in the absence of sunlight’.

It is a natural phenomenon which prevents stark temperature fluctuations on the Earth during the day and night. There are greenhouse gases like carbon dioxide, water vapor, and methane in the Earth’s atmosphere that prevent the energy of the sun from being radiated out into the space by the Earth’s surface. Without these gases, the temperature of the Earth would plummet to -18° Celsius, rather than the normal value of 15°C. Let us understand this phenomenon with the help of a few diagrams.

As the sunrays travel through the atmosphere and reach the Earth, the following events take place:

The energy trapped by the Earth’s surface heats up the planet. It causes melting of ice and snow on the Earth and evaporation of water from the various water bodies. The heat absorbed by the Earth’s surface is released in the form of infrared radiations that are directed to the space. However, only a little amount of this heat is able to escape into the space as most of it is absorbed by the greenhouse gases in the Earth’s atmosphere. These gases radiate heat in the infrared range, both out to the space and back to the Earth. Majority of the radiation is directed back towards the Earth. This heats up the Earth, and the planet subsequently radiates this energy in the form of infrared radiations. This cycle keeps repeating, until there are no more infrared radiations available for absorption.

Although this article deals with the simple diagrams, any article on this subject would be incomplete without a discussion about global warming and the greenhouse effect. It is necessary for the survival of life on Earth. Agreed. But what has all of us worrying these days is the excess buildup of greenhouse gases in the atmosphere. This is due to industries and vehicles giving out these gases at an alarming rate. The result is that more amount of heat is being trapped and sent back to the Earth by the greenhouse gases. Due to this, the temperature of the Earth is rising which is termed as global warming. Global warming effects on the Earth include melting of glaciers or polar ice, rising levels of water in seas, oceans, and climate changes. All this adversely affects plant and animal life on the Earth.

Although a natural and a necessary phenomenon, rapid industrialization is adding to the greenhouse gases at an alarmingly high rate and that is the reason due to which it has become a concern and a topic of debate in every environmental meet.

The concept of greenhouse seems crystal clear, through the simple diagrams and the facts given. However, simply possessing the knowledge is not enough, but care should be taken to avoid any hazards to the planet. 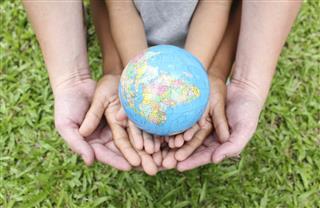 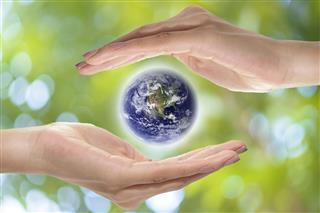 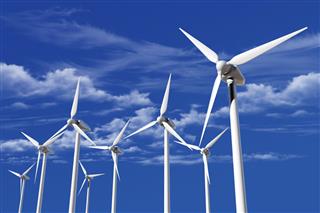 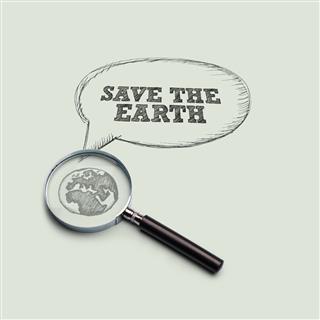 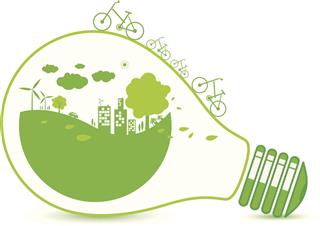