Glaciers are melting at an alarming rate worldwide. Mostly everyone blames global warming caused by humans over the past century, for this scenario. 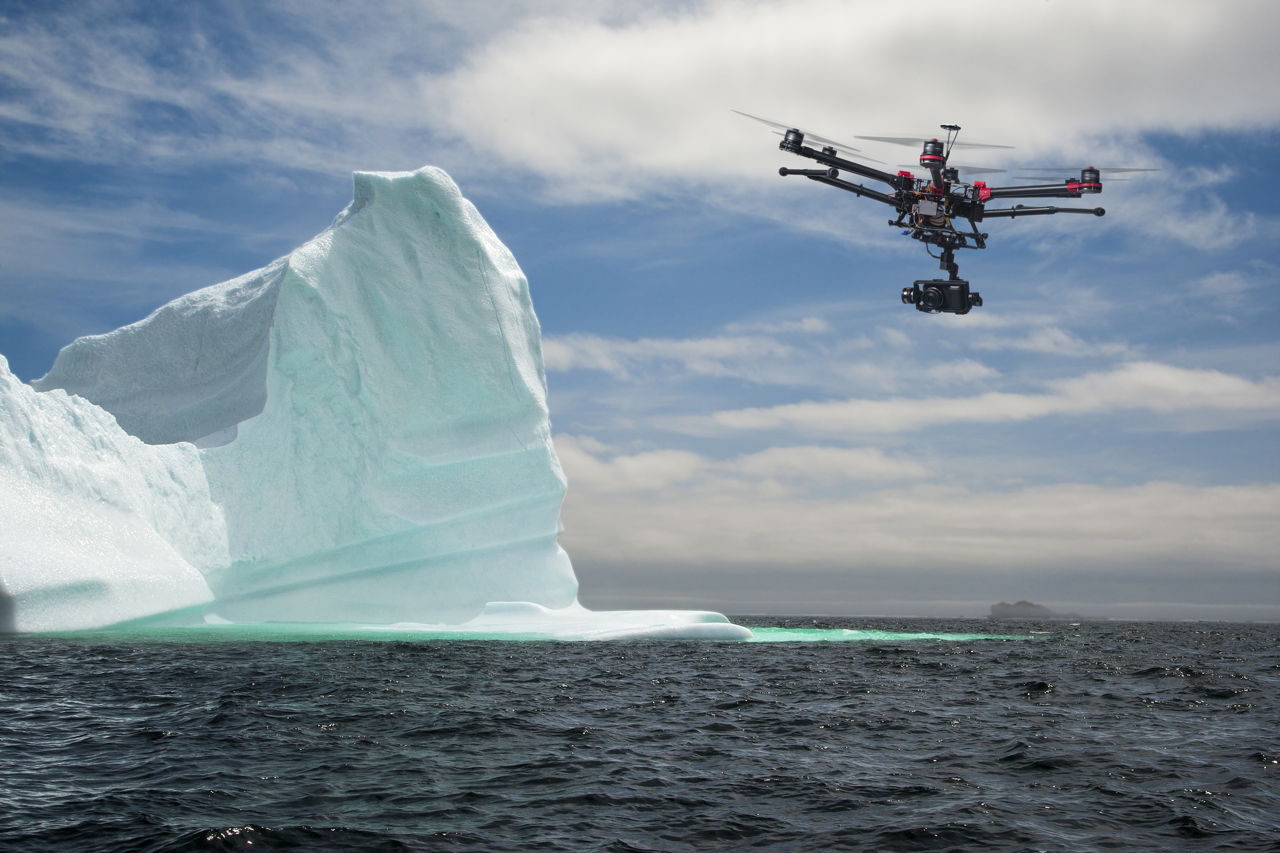 Glaciers are melting at an alarming rate worldwide. Mostly everyone blames global warming caused by humans over the past century, for this scenario.

The main cause of such warming is thought to be the ‘greenhouse effect’ that is majorly in effect due to humans. With an increase in temperature, glaciers worldwide are melting faster than the time taken for new ice layers to form, and sea water is getting hotter and expanding causing ocean levels to rise. Rivers overflow due to melting glaciers causing floods, forest fires are on the rise, and innumerable undesired effects are taking place due to global warming.

The greenhouse effect was first described by Joseph Fourier in 1824. The Earth’s temperature has increased by half a degree Celsius over the past century due to an increase in the level of such gases. This slight increase may seem negligible, but the Earth’s ecosystem is very fragile, and even such small changes can prove disastrous.

Greenhouse gases are a natural part of the atmosphere, and the main sources of these gases are carbon dioxide, methane, nitrous oxide, and fluorocarbons. Increased gas percentage in the past century can be attributed to human activity such as burning of fossil fuels such as coal, oil, and natural gas, reduced forest cover due to deforestation, increase in atmospheric methane gas due to mass rearing of cattle (in the process of digestion cattle and sheep produce and release methane into the atmosphere).

They are formed by snow that gets compressed into a thick ice mass over time. This ice begins melting when the temperature rises, and is again replaced by a fresh layer of snow. This process goes on and the glacier keeps getting bigger over time. The problems begin when the ice melts at a faster rate than the snow that replaces it. The glacier will keep receding over time and will finally vanish.

Many communities worldwide depend on the freshwater from these melting glaciers for their domestic use. Some countries depend on the melting water from glaciers for their production of electricity. Agriculture in many nations depends primarily on melting glacier water that flows in their rivers. This water is constantly replaced by fresh snow that compresses into ice over time, and will subsequently melt into water. This cycle goes on and on maintaining a perfect balance in the generation of freshwater and size of the glacier.

The last century has been a problem for glaciers across the globe. They are melting, but at an alarming rate. Fresh snow that replaces the melting ice is not able to maintain the size of almost any glacier worldwide. One of the main causes for this is thought to be ‘global warming’. As the average global temperature keeps on increasing, ice from glaciers keep melting faster.

The effects of ice glaciers melting more than required can cause catastrophes of unimaginable proportions. If global warming is causing glaciers to melt faster, the reduced ice cover over Earth in turn is causing temperatures to rise further. Glaciers deflect almost 80% of the heat from the sun and absorb about 20% of the heat. When an ice glacier vanishes and exposes the Earth below, 80% of the heat from the sun is absorbed and only about 20% is deflected back.

This increases the temperature of the earth, which in turn increases the temperature of sea water. Sea water expands with an increase in water temperature and causes sea levels to rise. Melting water from glaciers will finally empty into the sea, causing a further increase in sea levels. All low-lying areas near the seas will go under water, and humans living here will be displaced. At the rate at which sea levels are rising, it is estimated that many South American and Asian countries will be the first to suffer from this effect.

There are many more effects that rapidly melting glaciers would cause. While some areas will witness unprecedented floods, other areas will witness severe drought. Agriculture will be severely hit, causing scarcity of food grains. Nations depending on hydroelectricity will have to switch over to other sources to generate their electricity, in effect further polluting the atmosphere. Forest fires will happen more frequently (they already are in Australia and the US) causing great stress to humans living in the vicinity. The worst effects of rapidly melting ice glaciers are limitless.

We are all responsible for the position we are in today as far as ‘global warming’ is concerned. We must all try to reduce any further damage so that further generations can lead better lives.

Try to reduce burning fossil fuels wherever possible (automobile exhaust is a major cause). Cycle instead of using the car for short distances; it will not only help the environment, but will make you fitter too. Make use of energy-saving electrical and electronic equipment. Switch off lights and air-conditioners when not required (even if it is for a very short duration). Do not use any product that contains CFCs (chlorofluorocarbons). CFCs in any products are banned in the US, but could be an ingredient in aerosols and cleaners manufactured in other countries. CFCs deplete the atmospheric ozone layer and allow harmful ultraviolet rays to penetrate and reach the Earth. Deforestation must be curbed as much as possible. Plant as many trees as and when possible. However small our contribution today, it will help make the earth a better place in the future.