The Effects Of Melting Ice Glaciers

Glaciers present today have taken centuries to form. They keep on melting, forming rivers and lakes, and are essential for human survival in many places across the world. This melted ice is replaced by fresh snow that is converted into ice over time. Things start going wrong when the water that is melting is more than the snow that is replacing it. 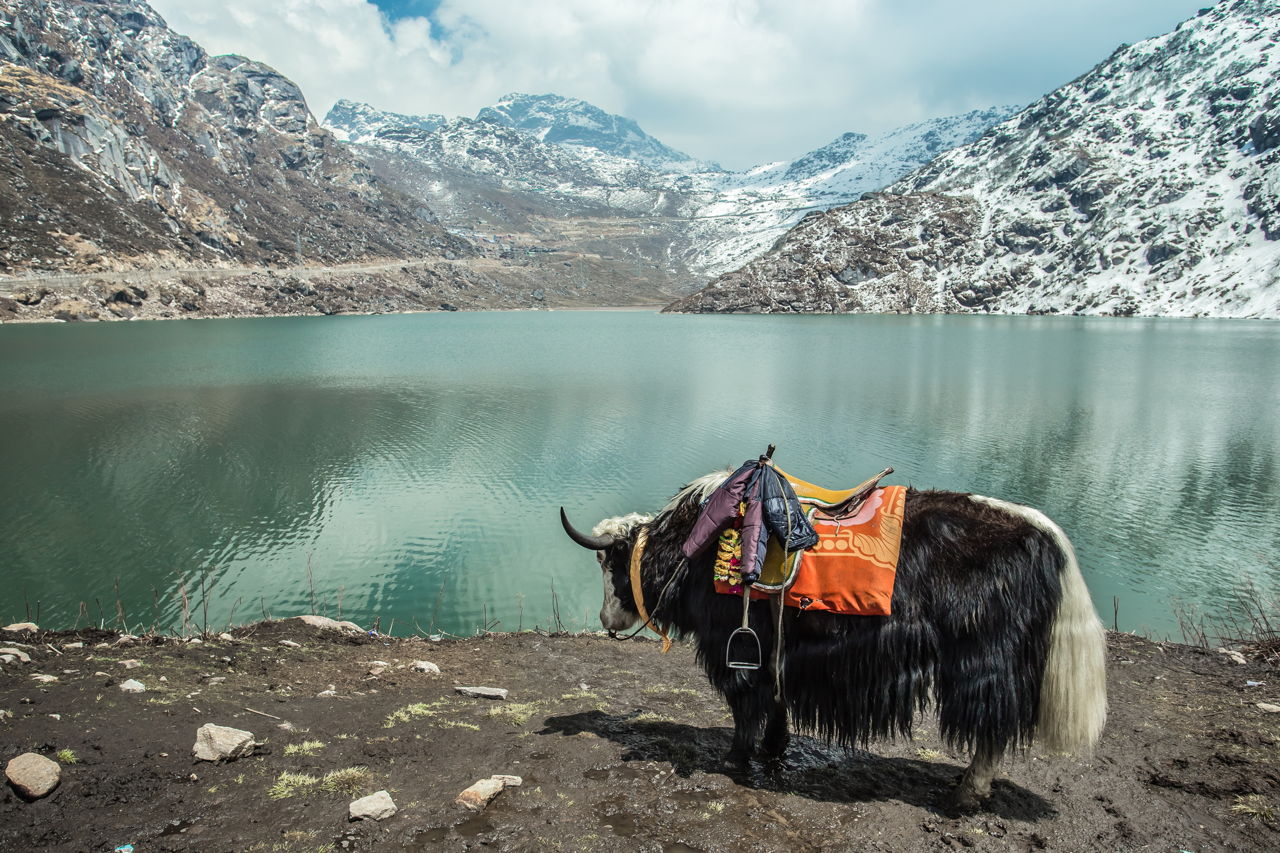 Glaciers present today have taken centuries to form. They keep on melting, forming rivers and lakes, and are essential for human survival in many places across the world. This melted ice is replaced by fresh snow that is converted into ice over time. Things start going wrong when the water that is melting is more than the snow that is replacing it. 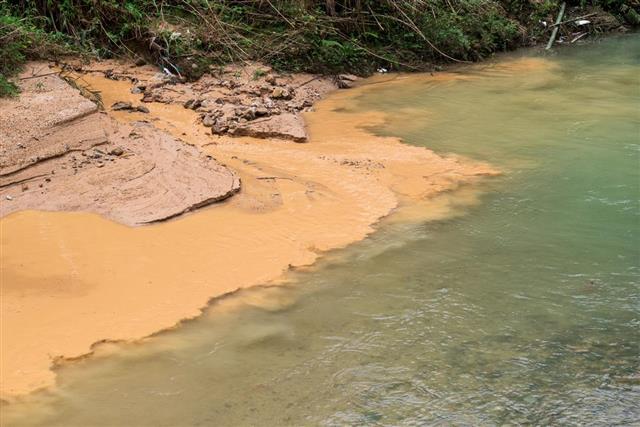 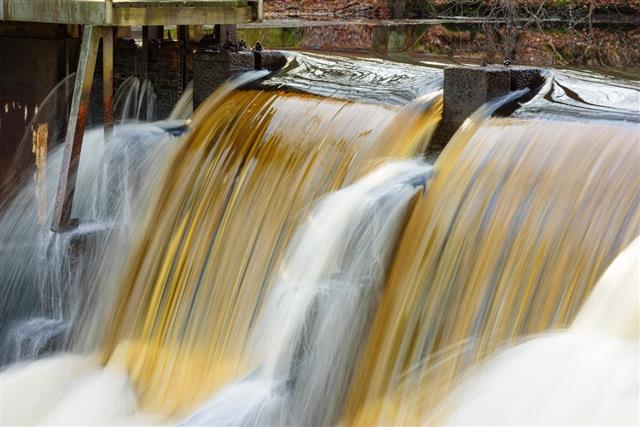 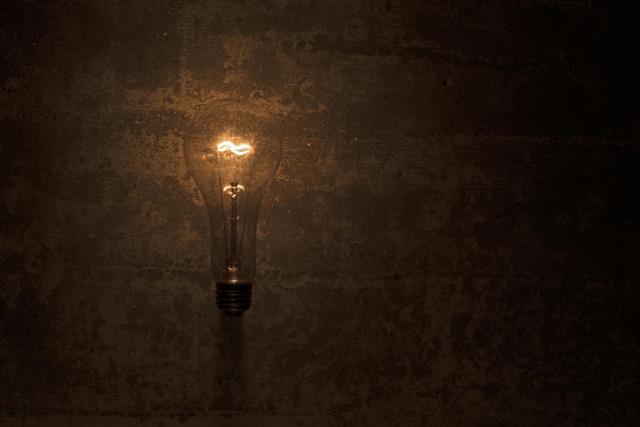 Glaciers are also known as ‘rivers of ice’, as they are not stationary, but are moving constantly like a river; much slower, from a few millimeters to few meters a day.

This snow keeps on freezing and thawing (depending on the climate and temperature), and finally gets converted into ice, which further gets compacted and firm, when a new layer of snow falls over it and compresses it under pressure. As more snow gets converted into ice, the weight and size of the glacier keeps increasing. This helps the layers to start moving slowly. The upper portions of the glacier are usually not compressed to the levels of the lower layers, and are more brittle, forming deep cracks (crevasses) as they move.

Ice glaciers either break off into smaller icebergs and melt directly into the sea, or melt on land and form rivers that will empty into the sea. Hence, it is normal for their melting process to occur.

Sea water is evaporating constantly and is replaced by melting glacier water. A problem here occurs when the snow replenishing it is less than the melted water. This is exactly what is happening with most of the glaciers around the world today, gradually reducing their size, and at the same time, increasing the sea water levels.

Temperatures across the globe have gone upward, helping the cause of ice glaciers melting faster than required. In certain places across the world, small ice glaciers have vanished, exposing the Earth below. Ice glaciers are able to deflect almost 80% heat of the sun, absorbing approximately 20% heat. This figure gets reversed when sunlight falls on the planet; 80% is absorbed and only 20% is deflected back. This in turn helps in increasing global temperatures, and leads a rise in the sea water temperature. As the icebergs melt faster, the sea levels also rise, threatening the low lying regions.

Just over 2% of the total water amount on our planet is freshwater that is fit for human use; over 70% consists of the glacier ice and snow. Melted water gets renewed as ice on the glacier through a process known as precipitation. In many parts of the world, this is the ‘only’ source of freshwater supply throughout the year. An ever-increasing human population, and a rapidly decreasing glacier mass will lead to severe freshwater shortage in the near future (some places like those surrounding the Himalayas are already facing a crisis of such a shortage, especially in the dry months).

Agriculture that depends solely on rain will be mostly unaffected by the effects of ice glaciers melting. Such areas are very few, and do not contribute to the major chunk of farmland. Areas affected will be those that depend on water emanating from ice glaciers. During the dry seasons, there will be a shortage of freshwater from ice glaciers, making the land dry and unsuitable for agriculture. Total agricultural output will reduce, leading to a shortage of food grains.

In places where there are ice glaciers on higher altitudes, and they are all melting rapidly, it will lead to a sudden increase in water input to rivers, causing floods all along the river. This excess water could also lead to the formation of new lakes, which will keep on increasing in size. This is a serious cause of worry, since the water contained in these lakes could be tremendous, and the bursting of such lakes could cause a major catastrophe all around, destroying everything in its path.

Water from melting ice glaciers on higher altitudes will form rivers, and be emptied into the sea. A lot of water that melts on sea-level glaciers gets emptied directly into the oceans. Sea levels are rising constantly at a rate of approximately 1 to 2 mm per year, and melting glaciers are one of the largest causes for this fact. The faster glaciers across the globe melt, the more will be the increase in the sea level. The effects of this will be of an unimaginable magnitude. Coastal regions across the globe will have to relocate due to flooding, soil erosion, and contamination of underground freshwater with salt water. Such calamity will be felt first in most coastal areas of America (north, central, and south) and most of Asia.

There are many organisms that depend solely on glaciers for survival. Certain animals need the temperatures of glaciers for their daily activities. Some bird species depend on the fish species that are found in fresh melting waters of a glacier. With an increase in sea water temperature and rising sea levels, the aquatic plant species will be affected firstly. This will reducing the number of fish species, which in turn will make survival of many bird species difficult.

Corals require sunlight for photosynthesis to survive and thrive. As the sea level rises, enough sunlight will not reach these corals, deteriorating their quality, and even possibly killing them in time. Fish that depend on these corals for food will not survive. This will have an effect on the people who fish for survival in these areas.

Many today would never have heard of DDT and many such pesticides, which were banned worldwide years ago. Most of the pesticides got airborne, and were finally deposited in cool areas containing glaciers. A few years ago, these harmful chemicals remained trapped in these layers. Rapid melting of these glaciers is now releasing such chemicals back into the environment, in many lakes and rivers formed by such ‘rivers of ice’.

The effects of melting ice glaciers are not confined only to one part of the planet; it is currently affecting the entire planet. Every continent on Earth is feeling the effects of rapidly melting ice glaciers. Global warming is worsening the situation. We can not stop the glaciers from melting faster than they should, but let us all do whatever we can (however small) to help reduce global warming. It will help make our planet, a less hazardous place to live in. 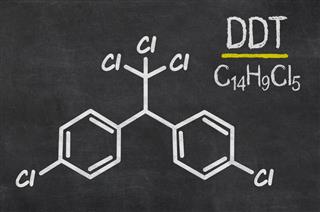 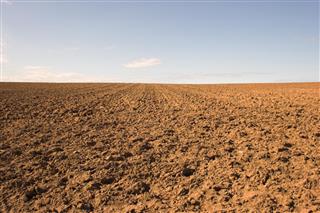 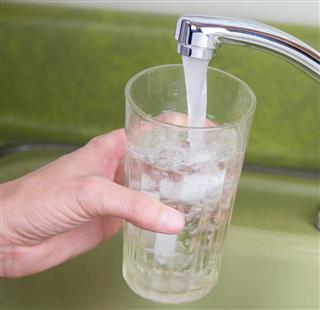 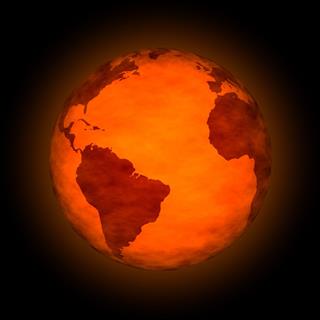 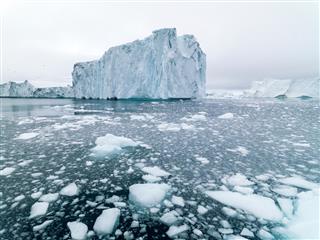 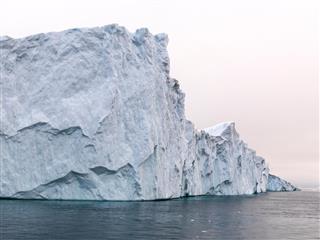 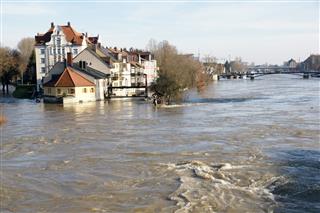 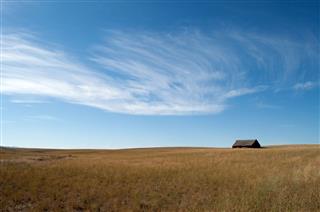 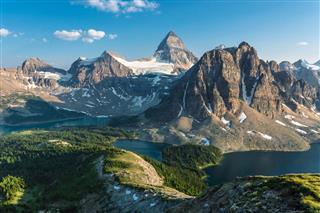 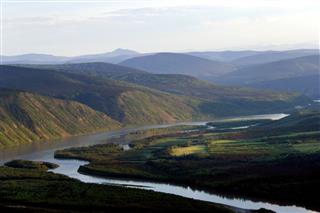 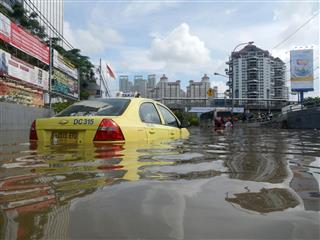 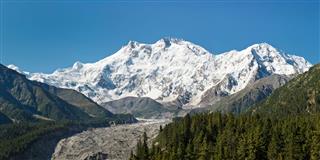