The Ever-changing Environmental Issues That Europe is Facing

The article deals with some of the major environmental issues in European countries. This write up presents the fact that even in a continent like Europe, where environmental conservation is a top priority, degradation of natural resources is difficult to avoid.

Home / Land / The Ever-changing Environmental Issues That Europe is Facing 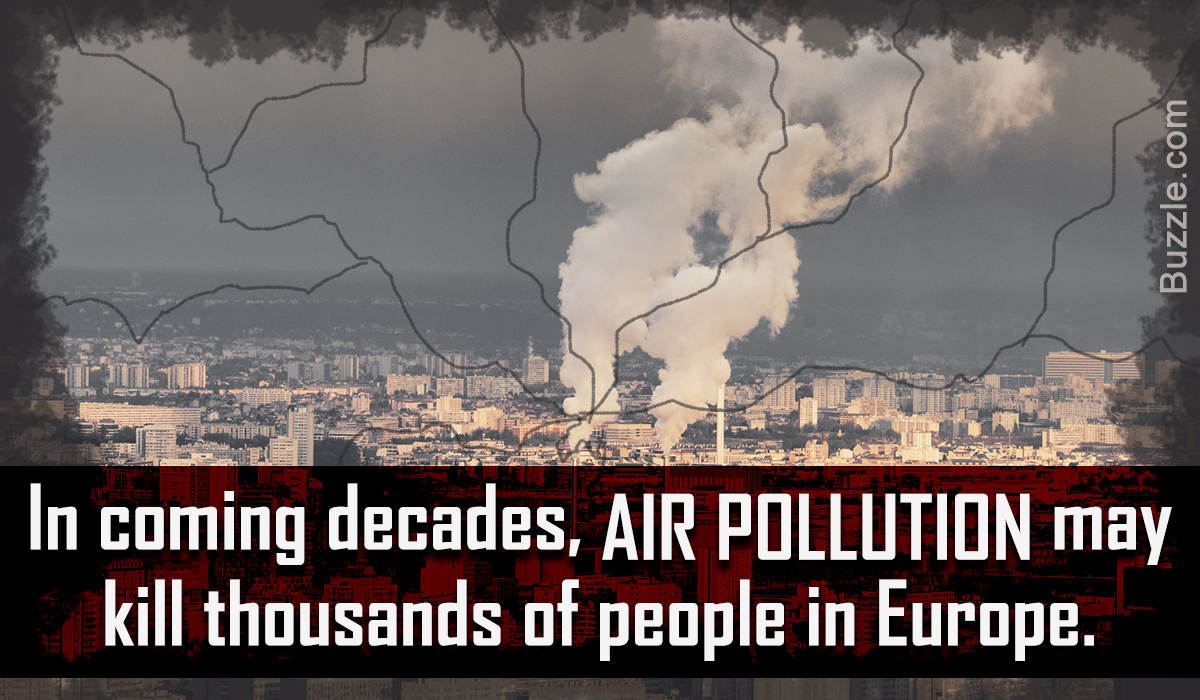 The article deals with some of the major environmental issues in European countries. This write up presents the fact that even in a continent like Europe, where environmental conservation is a top priority, degradation of natural resources is difficult to avoid. 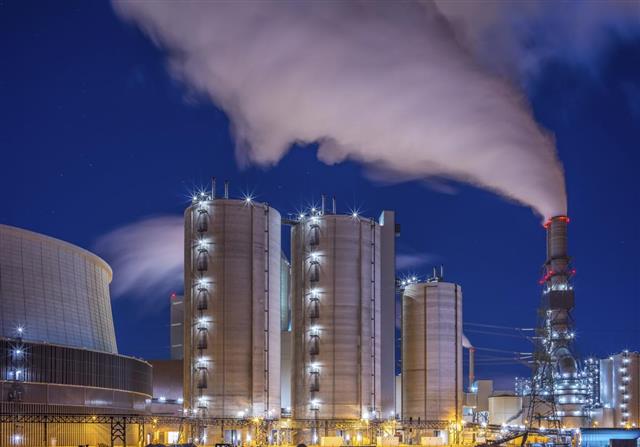 The continent of Europe has many countries that are industrialized, as well as technologically advanced, and here, the industries are the main contributors of pollution of natural resources. The European nations also have also set some strict guidelines, rules/regulations that are required for controlling pollution, and also for maintaining the natural balance.

The environmental problems in Europe are complicated owing to the complexities resulting from the Industrial Revolution. With the governments of this continent becoming increasingly aware of the disastrous consequences of climate change and other issues, strict rules and regulations to prevent the damage of environment have been implemented. However, there are problems that continue to affect the environment of this region.

It has been observed that various industrial activities have resulted into the creation of 100,000 chemicals that were never a part of our nature. In Europe, the chemical industries, which contribute to the pollution, are growing at an ever-increasing pace and are a cause of concern for this continent, as well as to the whole world.

The agricultural practices and industrialization in Bulgaria led to a number of environmental problems. Effects of intensive agriculture were observed in the 1990s. Out of the total agricultural land, 60% got polluted by chemical fertilizers and pesticides. Two-thirds of rivers in this country were polluted. The exploitation of natural resources in Bulgaria serves well to highlight this type of pollution.

Many of Europe’s environmental issues revolve around the disastrous consequences of the Industrial Revolution. The problem of acid rains has affected most of the European nations and Greece is amongst the worst hit. Apart from the destruction of agricultural crops, acid rains have also damaged the ancient monuments. Lakes of this country have been affected by acid rains. This had a damaging effect on the environment in countries like Austria. Out of the total forest cover in this country, 25% has been damaged due to such rains.

It is one of the major problems in United Kingdom. In the year, 2007, waste in the form of bread slices, potatoes, apples, etc., figured around 6,700,000 tons. The launch of “Love Food, Hate Waste” campaign was the result of this massive food wastage. However, the problem is still far from under control.

This issue is common to all nations on this planet, and Europe is no exception to it. Road transport contributes heavily to the greenhouse gas emissions and other pollutants. Forty percent of greenhouse gases and 70% of the total air pollutants are generated by the vehicles. Lithuania is a European nation, which is greatly affected by environmental pollution. The severity of this issue in this country is of such a high degree that about one-third of the total area is always under the cover of pollutants. The sites with different types of industrial units like cement factories, power stations, oil refineries, etc., are affected to a great extent.

Austria is a country that has been greatly affected in terms of the animal species becoming endangered. According to a report issued by the International Union for Conservation of Nature and Natural Resources (IUCN), in a period of just of 4 years (between 2002 and 2006), 5 species of mammals, 7 fish species, 8 species of birds, 22 invertebrate species have become endangered.

Europe is a continent that represents greater number of developed countries in comparison to any other continent. Almost all the European nations are taking strict actions to fight off the environmental issues in the best possible way. The alteration in balance of nature caused by years of industrialization is bound to show its ill-effects. The environmental problems in Europe are equally important as in any other part of the world. 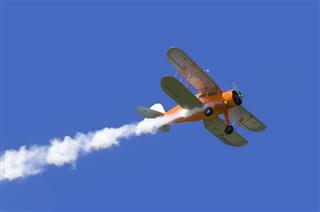 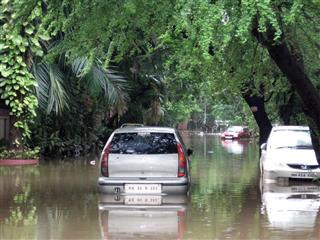 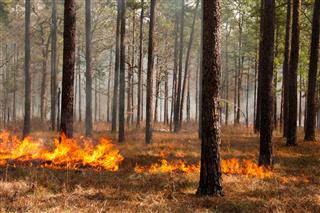 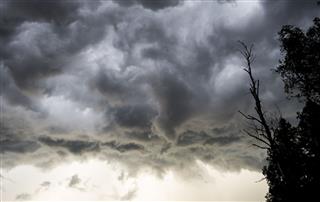 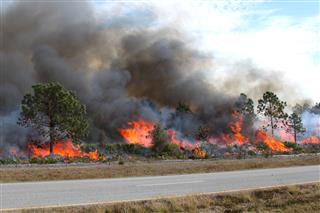 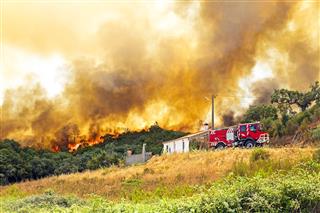 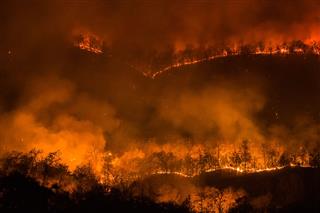