Interesting Theories That Explain Why Bees Could Be Disappearing

Why are the bees disappearing? Nobody seems to know. This HelpSaveNature post analyzes some theories that are being debated about the reason behind these mysterious disappearances.

Home / Animals / Interesting Theories That Explain Why Bees Could Be Disappearing 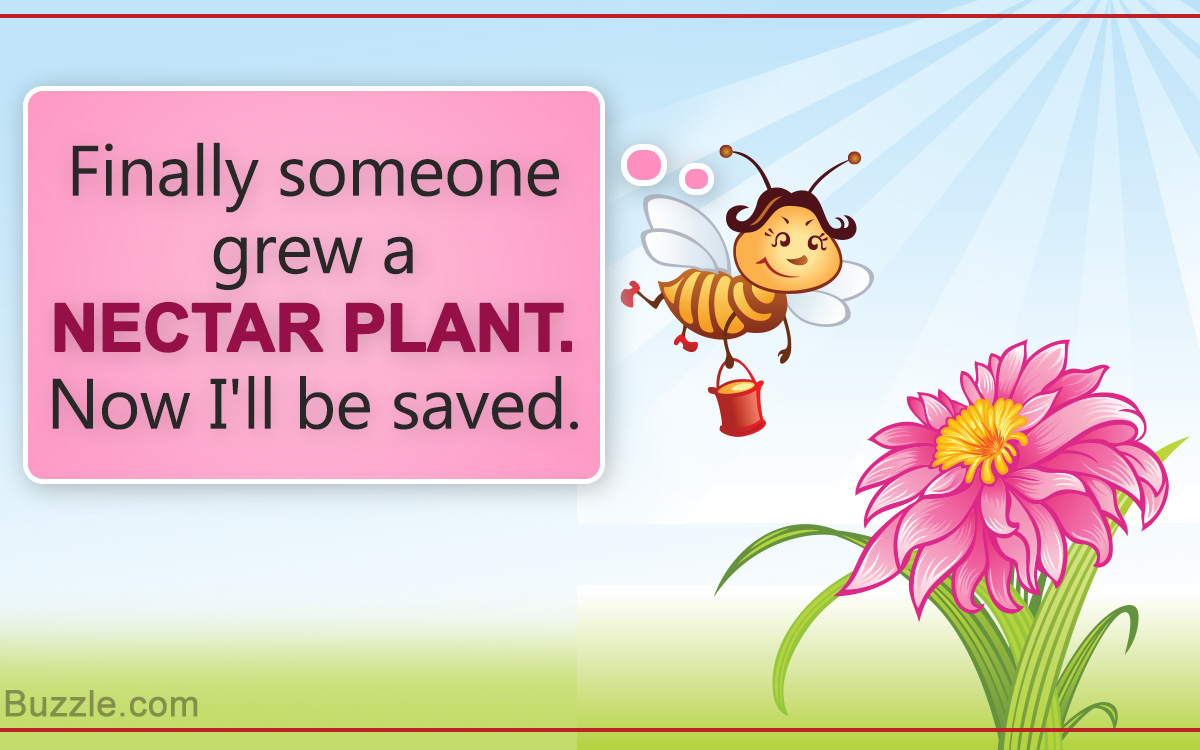 Why are the bees disappearing? Nobody seems to know. This HelpSaveNature post analyzes some theories that are being debated about the reason behind these mysterious disappearances.

It was earlier this year, during spring that news agencies first began reporting a worrisome phenomenon about beekeepers going to their hives and discovering that their bees had vanished. Sometimes, all that remained were the queen bee and a few hatchlings. The puzzling thing was that the beekeepers did not find any evidence of the usual predators, such as wasps and animals that like honey. Neither did they find any trace of large numbers of dead bees nor any sign of bee diseases such as foulbrood or chalkbrood, which the developing larvae usually fall prey to, nor was there any evidence of any of the mite species that attack fully grown or developing bees. Hence, on the basis of this evidence, it was surmised that the bees couldn’t have died of any sickness or from a predator’s attack. Plus, many of the beekeepers also reported that other bees, animals, and moths stayed away from the newly abandoned nests, at least for the initial few days. From experience, this phenomenon has been known to occur when bees have died of chemical contamination or disease.

Why Should Disappearing Bees Cause Concern?

The honeybee, which is the species of bees that is disappearing, is the insect that is a vital component of the food chain. The reason being, that this species is the main pollinator of hundreds of types of food crops and plants. Hence, it was no surprise that many found these news reports quite alarming. In fact, some articles even suggested that this could even result in widespread starvation. Some of them also quoted Albert Einstein, who is supposed to have said that if the world’s bees were to perish, humanity would too within four years, due to the absence of pollinators.

Although it is highly probable that the so-called ‘Einstein bee theory’ was never actually proposed by the great scientist, Colony Collapse Disorder, or CCD, which is the phrase that has been coined for the disappearance of bees, is a phenomenon that is real. According to scientists, it does have the potential of impacting honey and food production dramatically. Hence, there are a number of theories being bandied about in an effort to fathom the reason for disappearing bees. Given below are some of the disappearing bee theories that are being debated.

Could Stress and Diet be the reason?

In recent years, honeybees have been undergoing great stress as an increasing number of beekeepers have taken recourse to transporting them all over the country to promote pollination. These bees may be suffering from the effects of an unhealthy diet that includes concoctions that are similar to power bars and energy drinks, basically made up of artificial supplements. In a number of states, the spread of sprawling suburbs has severely impinged on the natural foraging areas of the bees.

Some say Radiation from Mobile Phones is the Culprit

Some researchers are of the opinion that bee populations may be adversely affected by the rise in electromagnetic radiation in the atmosphere due to the increasing numbers of wireless communication towers and mobile phones. The hypothesis is that the radiation from these devices may interfere with the bees’ system of navigation, thus hindering their ability to find their way back to their nests. Some studies found that when mobile phones were placed near their hives, bees would not come back there. Further studies are underway at present to find out to what extent bees and other insects are affected by this kind of radiation.

Could it be due to Pesticides and Genetically Modified Food?

Many think that the growing use of chemical herbicides and pesticides, which are ingested by bees when they make their daily pollination forays, are to blame greatly. Beehives that are kept for commercial purposes are also fumigated regularly with chemicals to get rid of harmful mites. Genetically modified crops, which could be producing pollen with poor nutritional value, is another suspect thought to be responsible.

Perhaps a combination of both, pollen from genetically modified crops and chemicals, may have tipped the balance leading to the collapse of bee population. This theory is lent credence by the fact that organically raised bees, which are not subjected to genetically modified crops and chemicals, are not undergoing the Colony Collapse Disorder that the other bees are experiencing.

Or is Global Warming the Reason?

Scientists are also wondering whether global warming could be accelerating the growth rate of pathogens like fungi, viruses, and mites, which are known to adversely affect bee colonies. The unusual fluctuations in weather patterns, which are also thought to be caused by global warming, could also be affecting bee populations, which are used to more consistent patterns of weather.

Although there are a number of disappearing bee theories like these, scientists are still searching for the cause. Even though there was no consensus amongst leading bee biologists when they gathered to discuss the mystery recently, most were of the opinion that it could be a combination of factors that could be the reason. 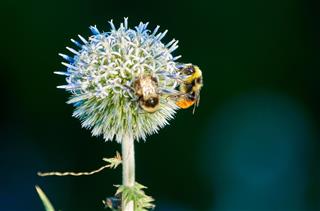 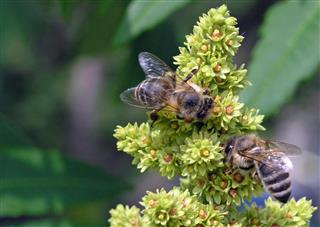 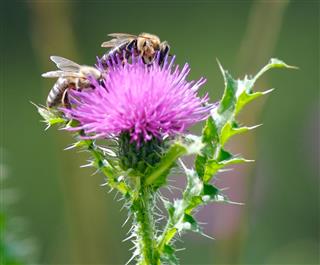 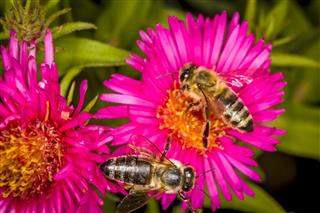 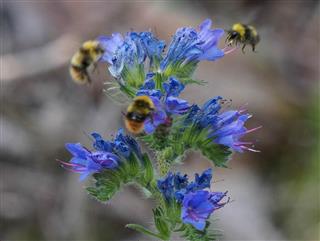 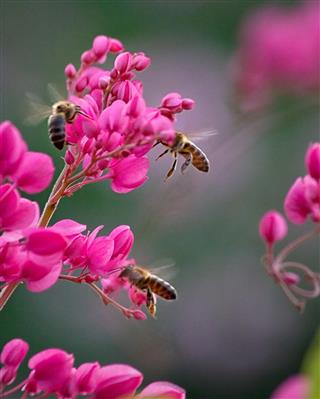