Different Types of Water Pollution That Will Make You Go Whoa!

Water pollution adversely affects not only aquatic life, but also terrestrial life. In this HelpSaveNature article, we shall learn about the different types of water pollution and their causes, in order to be in a better position to prevent them from occurring as much as possible.

Home / Animals / Different Types of Water Pollution That Will Make You Go Whoa! 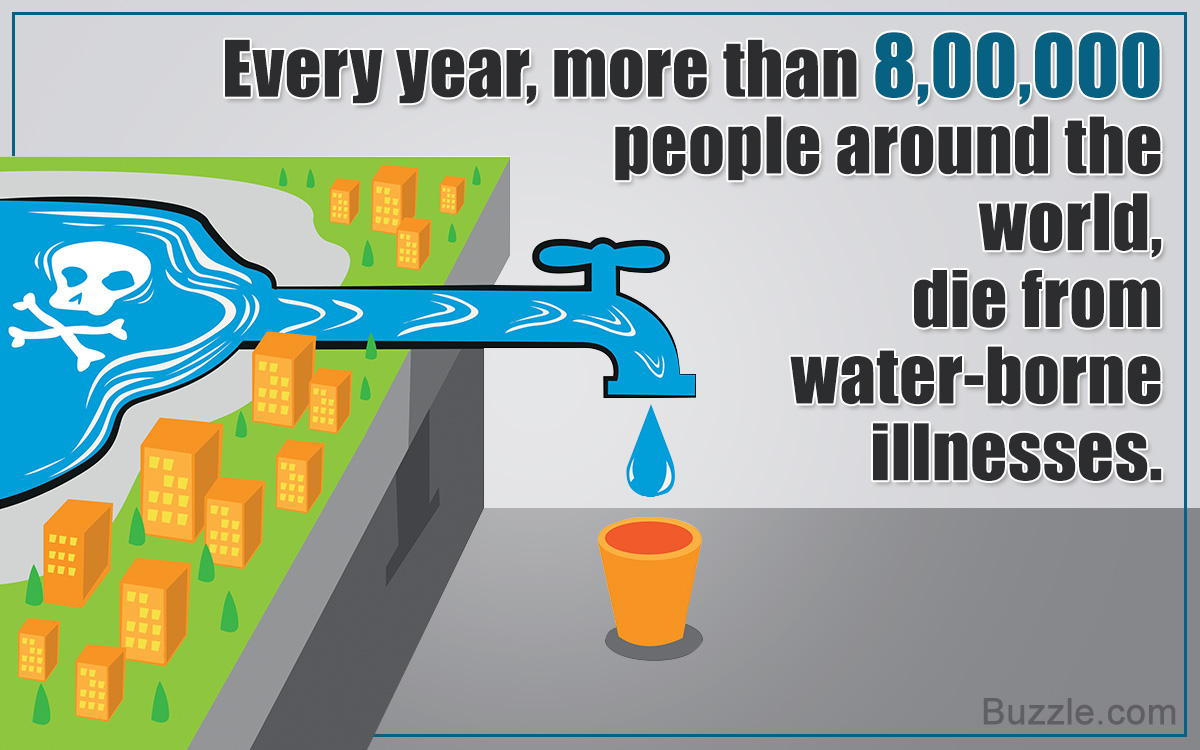 Water pollution adversely affects not only aquatic life, but also terrestrial life. In this HelpSaveNature article, we shall learn about the different types of water pollution and their causes, in order to be in a better position to prevent them from occurring as much as possible. 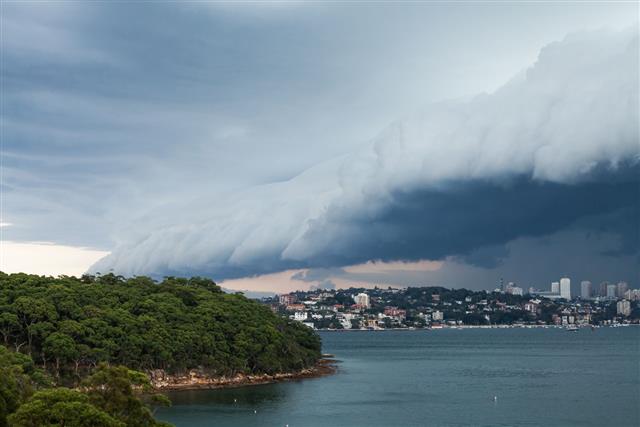 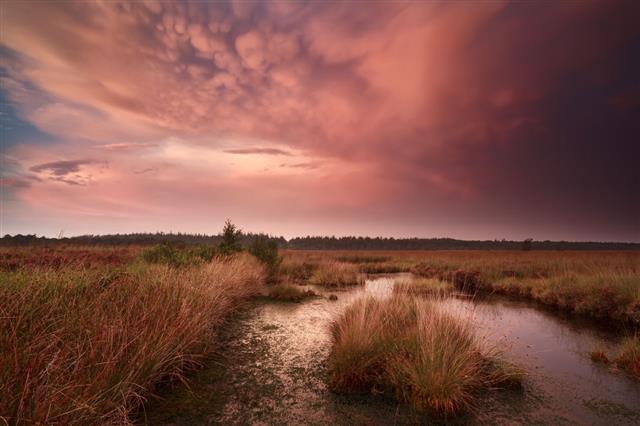 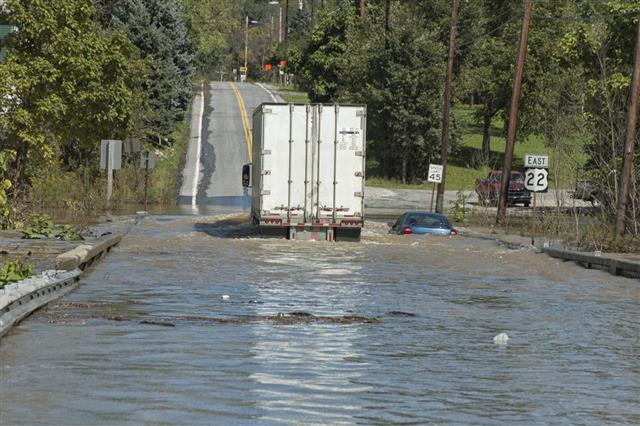 When the pollution has multiple sources, it is known as non-point source water pollution. This type of pollution affects the immediate area surrounding the source.

When the pollution affects the environment, many miles away from the source, like nuclear waste, it is called trans-boundary pollution.

The surface water comprises the natural water resources that are found on the Earth’s surface. They include oceans, rivers and lakes and other large and small bodies of water. When these water-bodies get polluted as a result of hazardous substance coming into contact and mixing with the water, it is known as surface water pollution.

A lot of the Earth’s water is found underground in soil or under rock structures called aquifers. Humans often use aquifers to obtain drinking water, and build wells to access it. When this water becomes polluted it is called groundwater pollution. Groundwater pollution is often caused by pesticides and other chemicals, which tend to sink through the layers of soil and contaminate the water underneath.

This is a natural form of pollution caused by microorganisms. Most of these microorganism thrive in water and can cause fish, land animals, and humans to become ill. Microorganisms like bacteria, viruses, and protozoa, can cause serious diseases like cholera. In poor countries, there are no facilities to treat polluted water, and hence public health is affected due to microbiological water pollution.

Microorganisms that thrive in water feed on biodegradable substances. When a lot of biodegradable material gets mixed with water, the number of microorganisms increases and they end up using all the available oxygen leading to its depletion.

Some wastewater, sewage, and agricultural run-offs, contain a large amount of nutrients dissolved in them. These can cause excess weed and algae growth. The algae use up the oxygen in the water, leaving none of it for the rest of the marine life. This can destroy the aquatic habitat, and can also lead to contamination of this water rendering it unfit for consumption.

When the molecules of matter present in water, are too large, they do not dissolve in water. They are termed as particulate matter, and can lead to water pollution. The suspended particles settle down and form a thick layer of silt at the bottom, which harms the marine life on the floor of the rivers and lakes. Biodegradable substances suspended in water also cause an accelerated growth of anaerobic microorganisms present in it, affecting its purity.

Agricultural and industrial activities produce many chemicals that are allowed to run-off into the different water bodies and pollute it. Metals and solvents from industrial works pollute rivers and lakes, endangering the aquatic life in them.

In farms, chemical pesticides are used to control weeds, insects and fungi. Run-offs of these tend to poison the aquatic life, and also harm the birds, humans and other animals that drink this water and/or consume the infected fish.

Oil spills are another cause of water pollution. Small scale oil spills only have a localized effects, while the adverse effects of large-scale ones can be seen for miles. Spilled oil can cause the death of fish and other marine creatures numbering in the thousands. Oil even sticks to the feathers of seabirds affecting their ability to fly.