One of the most important cell phone recycling facts is that it can save you from many health complications like cancer, neurological disorders, fertility problems, etc. To know more, keep reading this article. 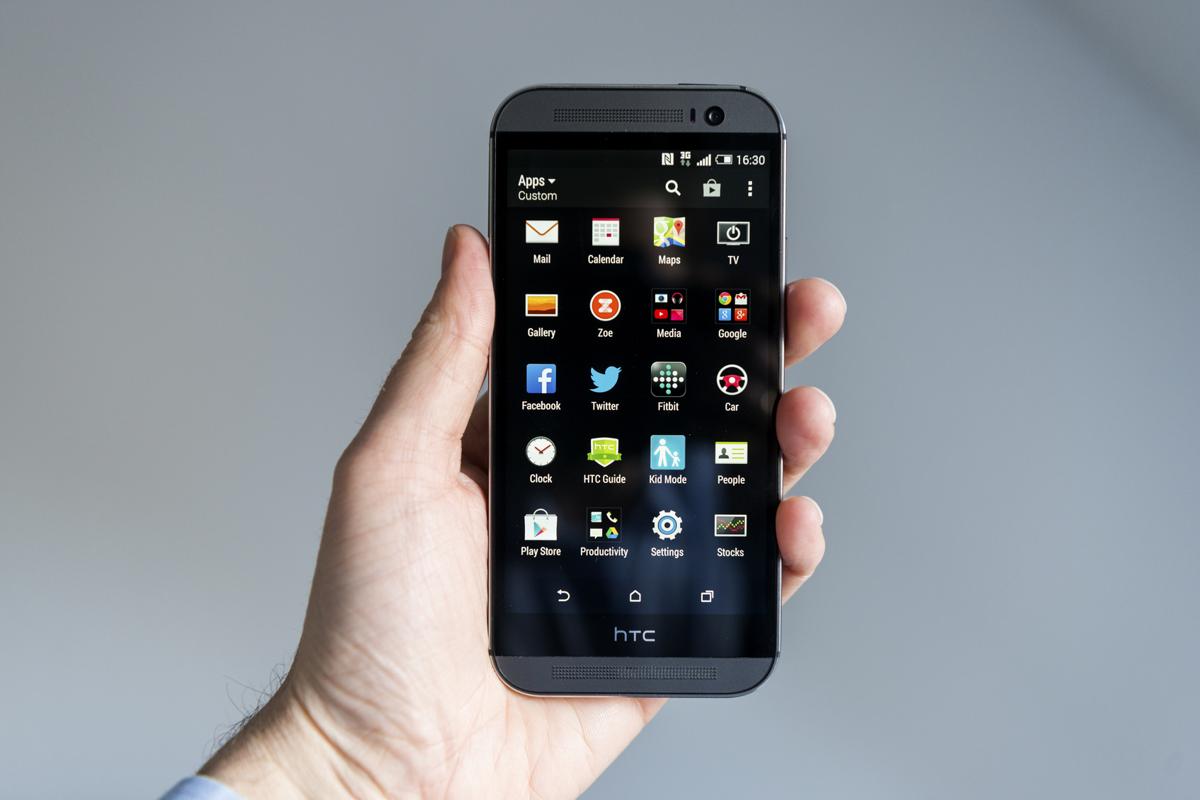 One of the most important cell phone recycling facts is that it can save you from many health complications like cancer, neurological disorders, fertility problems, etc. To know more, keep reading this article.

My dad was against cell phones and he used to scold us for using it. But today he has a cell phone and he keeps calling us from it. Well, this is a short and real life example of people getting addicted to this technology. It has become a necessity, and we cannot even think of living without our cell phone. There are millions of people who use more than one cell phone, and the old ones are just thrown away in the drawers or are just dumped in the trash can. But do you know that cell phones can be very hazardous to nature? Yes, that’s true. The best way to save the environment from the dangerous effects of cell phones is to get it recycled.

There is a huge list of facts about cell phone recycling. To start with, I will tell you a very interesting fact. Over 70% Americans have no idea that their old cell phones can be recycled. Let’s find some more facts in the following points.

By the above facts, you can understand the benefits of mobile phone recycling. So collect your old mobile phones and take them to the mobile recycling collection site. You may or may not get money for it, but remember you are doing this for your healthy environment. Make your family and friends too aware about the recycling facts, and help conserve nature.