Air pollution has severe effects on the health of living beings. For the past several years, the government has introduced various measures to control air pollution. 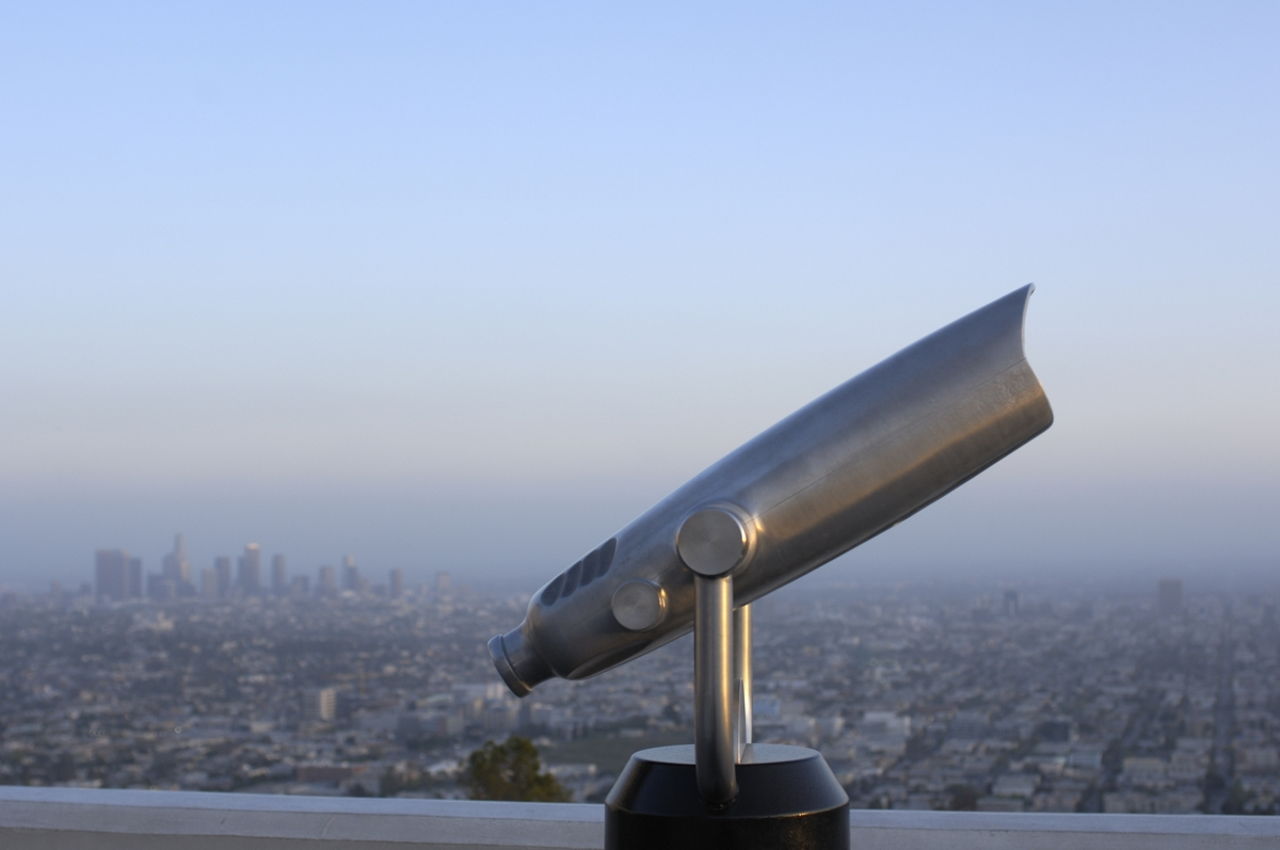 Air pollution has severe effects on the health of living beings. For the past several years, the government has introduced various measures to control air pollution.

Air pollution has many causes, and it affects humans, animals, and plants in many ways. Air is polluted by the addition of various harmful substances to the atmosphere. Some of the common sources are emissions from cars, factories, dust, pollen, etc. Inhaling air polluted with these substances, can cause various diseases, including certain types of cancers. The Environmental Protection Agency (EPA) is responsible for monitoring the pollution levels and compiling the air pollution statistics in the United States. There are around 4,000 monitoring stations in the country and most of these have been set up in the urban areas.

The Environmental Protection Agency checks the levels of the six pollutants. These are nitrogen oxide, ozone, sulfur dioxide, particulate matter, carbon monoxide, and lead. There are certain allowable limits for each pollutant, and the EPA is responsible to ensure that these pollutants do not cross these set limits. The EPA also compiles environmental pollution facts and information, so that people are made aware about air pollution.

(Information is as per EPA statistics until 2010.)

State of the Air 2010, a report on the quality of air, has revealed that the hard work done by the government and citizens, seems to be paying off well, as there is a lot of improvement on the quality of air, particularly in Atlanta, Cincinnati, Cleveland, and New York. The report also pointed out that despite these improvements, unhealthy air posed a threat to around 58% of Americans. According to the report, the most polluted regions of the United States are

To achieve the goal of a clean, pollution-free America, there is a lot of work that needs to be done. The American Lung Association which focuses on improving lung health and quality air has recommended some actions which can help in controlling air pollution. These are:

The statistics regarding the effect on living beings reveal that, controlling air pollution is one of the most crucial areas that needs to be focused on. The most important thing that we, as responsible citizens, need to remember is that, it is not only the duty of the government to have preventive measures in place and instead we can take initiatives too to improve the quality of air. If our future generations are to breathe in fresh air, it is very important that we respect mother nature and help in maintaining its balance. As William Ruckelshaus has aptly said, “Nature provides a free lunch, but only if we control our appetites”.