You Need to Know Why National Parks are Important to Us

A trip or two to a national park with family and friends is always an enhancing and enriching experience. Glance through this HelpSaveNature post to learn why the national parks are important and valuable to us.

A trip or two to a national park with family and friends is always an enhancing and enriching experience. Glance through this HelpSaveNature post to learn why the national parks are important and valuable to us. 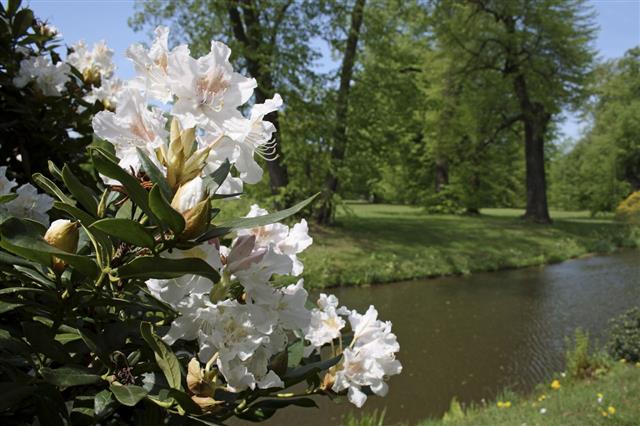 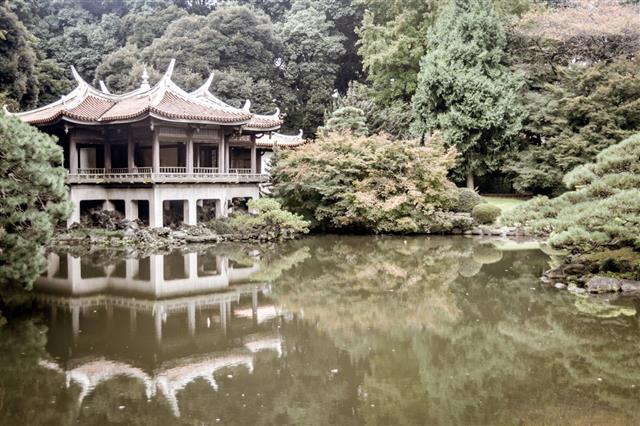 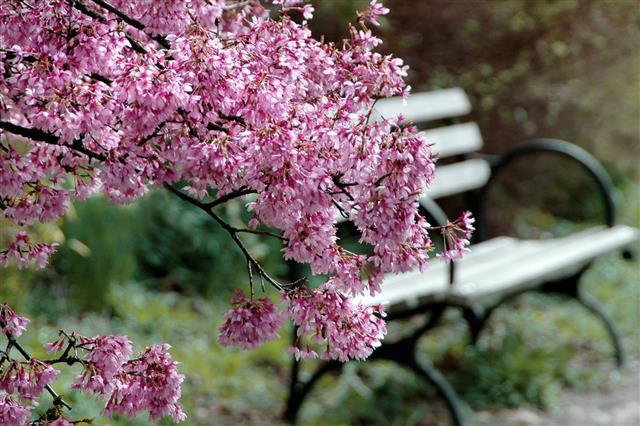 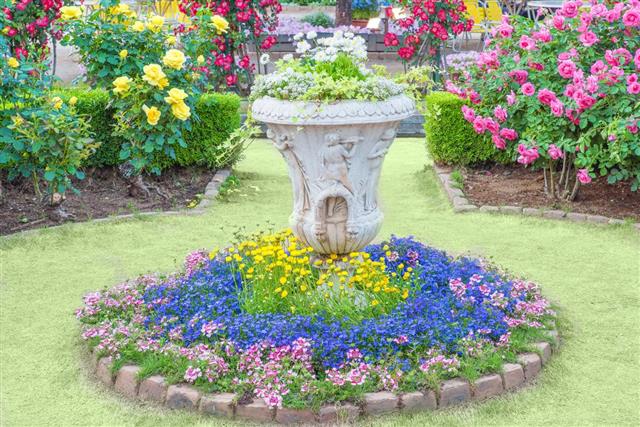 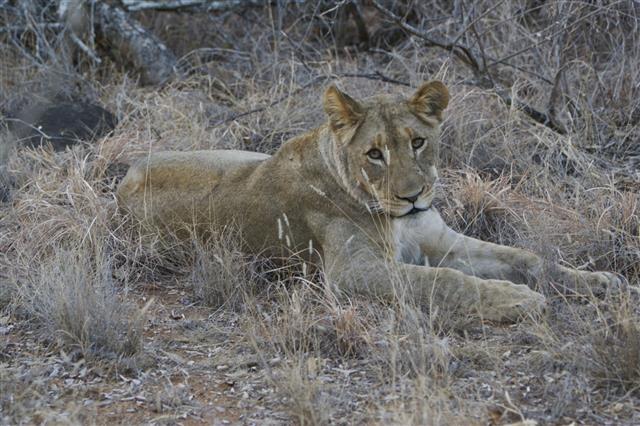 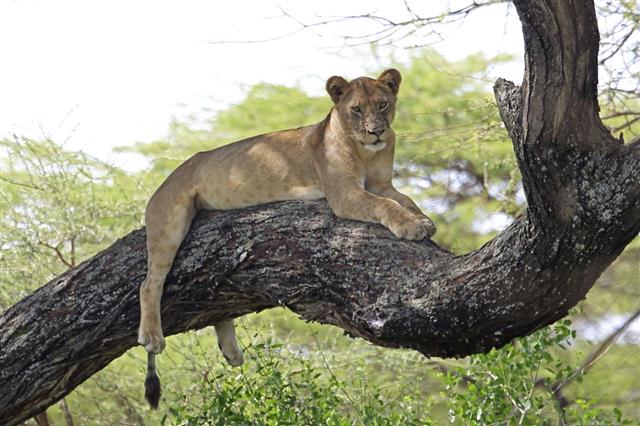 A National park was conceptualized in 1832 by George Catlin, an amateur artist who, on a trip to the Dakotas, was worried about the encroachment on forests and sites of the indigenous people. He proposed that these areas could be protected by certain government policies.

Many of us remember our first visit to a national park – it was, for most of us, with our parents or during a school tour. No matter how young we were when we first visited one of these places of scenic beauty and natural tranquility, its memories never cease to exist from our minds. The various wild animals, plants, flowers, and awe-inspiring landscapes, which we may have seen as children, always tend to remind us that nature has more things in store than we may think.

A National park is essentially a protected area, either owned or declared by the government of a country. Every country in the world has a number of such areas reserved as national parks, and interestingly, some of them also appear as natural heritage sites in the World Heritage List of the United Nations Educational, Scientific and Cultural Organization (UNESCO). The areas of national parks are protected to safeguard the natural environment, wherein the local, indigenous species of plants and animals dwell and thrive. They also protect and preserve certain landscapes, which hold a special significance for a particular region or for the country.

National parks are important to us for more reasons than one. Some of them include the following:

We share our planet with a variety of plant and animal species, which collectively constitute the Earth’s biodiversity. Their survival for a longer period of time is ensured when their natural habitats are safeguarded. National parks provide them with existential security. Moreover, these are numerous species of plants and animals, which are extremely rare and cannot survive at all, if they are taken out of their original, natural habitats. In such cases, they often dwindle in population, thus becoming endangered and/or become extinct altogether. National parks help safeguard and conserve such rare and indigenous species, thus securing the biodiversity of that region.

National parks are reserved/protected areas which, more often than not, encompass beautiful landforms such as snow-capped mountains, desert dunes, sandy beaches, foggy rainforests, river cliffs and gorges, and so on. The more they are exposed to human interference, the more they are prone to damage and destruction. National parks ensure sound, pollution-free environment, with minimum human intervention, controlled by legal statutes. This aids to safeguard the landforms and other places of scenic beauty, which may be a highlight of a particular region or country.

Several national parks, because they are huge expanses of land covering diverse natural environment and immense forests, also many times include a number of historic structures built on that particular land. These structures may be anything from old cemeteries to lighthouses to ancient wells or forest rest houses. The location, the style of construction, etc., give us an idea about the way the ancient people thought and lived. They are thus, vital clues to unfolding the history and culture of a particular region. The inclusion of such structures within the range of a national park prevents them from destruction, especially due to human intervention.

Throughout the world, there are a number of indigenous tribes that still live within precincts of the forests, and some of them are completely disconnected from the world outside the wilderness. Ethnographical studies have shown that most of them still live the way their ancestors lived, and also use the various techniques used by their ancient ancestors. Studies have also shown that such people are most vulnerable to exploitation and oppression. If any such tribe happens to inhabit the area within the range of a national park, they, along with their sites, are automatically protected. After all, such indigenous people are an important link between the past and the present. The Kayan Mentarang National Park located in Borneo Island is a good example of this. The culture of the indigenous Dayak people, residing within the range of this protected area, has also been safeguarded to a large extent.

These days, with more and more developments in technology and infrastructure, we tend to cut down more and more trees by the day. Furthermore, with land development, the forests of the world have been shrinking, thus resulting in habitat loss and subsequent endangerment/extinction of numerous rare and/or important species of plants and animals. National parks not only protects plants and animals, but also ensures a much healthier environment for us. Plant leaves make fresh air, and their roots hold the soil together, in turn, curbing soil erosion. This ensures cleaner waterways and healthier air to breathe.

Places to Enjoy and Heal

National parks make great vacation spots. These are the places where people flock in large numbers during their holidays to relax and enjoy the scenic beauty. Walking along a riverside, camping, or taking a wildlife safari are things that people wish to do, they cherish the memories as well. Of late, there has been a lot of research with regards to the healing powers of nature. National parks are the best places to connect and communicate with nature, as they are more accessible and safe for visitors than other jungles. In the wilderness of national parks, people may find some peace of mind.

National parks are immensely huge storehouses of natural biodiversity. These are regions wherein people can learn about the native species of plants and animals, and their interdependence on each other. Moreover, there are also historic sites and indigenous communities, as mentioned above. Their study can unfold the historical and cultural development of the region, and the amount of progress made.

National parks, more importantly, help conserve nature for the future, and also stand tall as markers of national identity and pride. Every national park has one or the other element that is unique to a certain region or a country, and thus symbolizes it. Most vital among others is the fact that national parks play a valuable role in preserving the natural heritage of that country and the world. 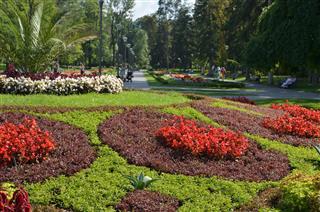 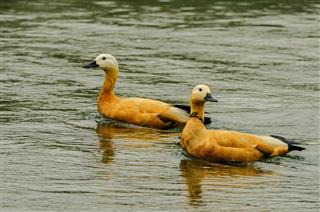