Everything You Wanted to Know About What Water Pollution Is

In the wake of the current situation worldwide where water scarcity is increasingly becoming a major issue, pollution of the available water only makes it worse.

In the wake of the current situation worldwide where water scarcity is increasingly becoming a major issue, pollution of the available water only makes it worse.

What is Water Pollution?

Water pollution is an undesirable change in the state of water, contaminated with harmful substances. Any change in the physical, chemical, and biological properties of water that has a harmful effect on living things is called water pollution. It affects all the major water bodies of the world, such as lakes, rivers, oceans, and groundwater.

Water pollution has been increasing at a worrying rate. If consumed in a contaminated state, it may prove fatal to both — human beings and the environment.

Point Sources – A definite source of pollution is called a point source. The examples include sewage water discharges from industries.

Excess fertilizers, pesticides, and insecticides used for agricultural procedures often get discharged in water bodies right from streams to lakes and seas. Ungoverned control of manure and slurries also leads to polluting the water.

During mining, the rock strata is crushed with the help of heavy equipment on a large scale. These rocks are often composed of sulfides and heavy metals, which when combined with water form sulfuric acid and other harmful pollutants.

The leftover or excess water that is left after carrying out domestic and industrial activities is called sewage water. This water consists of a lot of chemicals, and if left untreated, it can cause diarrhea. People flushing medicines and other chemical substances down the toilet has been a cause of concern for the developed countries today.

It is a well-known fact that combustion of fossil fuels, such as coal, oil, and natural gas, emits large amount of greenhouse gases. The offshore drilling of these fossil fuels poses a serious threat to water quality and the aquatic life that depends on it.

When a water body is filled with excessive nutrients, often due to surface runoff, it results in dense growth of algae which in turn depletes the oxygen level in the water. This process is called eutrophication. Coupled with anthropogenic activity, it causes premature aging and waste-filled water content of the water body.

The amount of organic waste that can be degraded by the water bodies is measured in terms of Biological Oxygen Demand (BOD). BOD is nothing but the amount of oxygen needed by microorganisms to decompose the organic waste present in the sewage. The higher the amount of BOD, the more water is polluted with organic waste. Soaps and detergents enrich water with phosphates which lead to harmful algal bloom (HAB). It leads to the suffocation of fish and other organisms in a water body.

The areas where a city’s garbage is buried are called landfills. An ideal landfill should be well-protected at the base to prevent seepage. However, if there exists even a slight crack in the bottom layer, the pollutants seep through it and mix with the groundwater present below. This makes the water unfit for consumption in any form.

The causes of oil spills can be both, natural and anthropogenic. More often than not, they result from human activities, be it accidentally, or deliberately. Oil products stored in special containers often leak over a long period; the same can happen during handling of the containers or improper transport. Sometimes, oil and its products are intentionally discharged down the drain after their use, proving harmful in the long run.

Due to surface runoff, the harmful anthropogenic matter gets dissolved in water. If this water is consumed, it can lead to diarrhea, vomiting, and intestinal problems.

The dense cover of algae that grows over water as a result of eutrophication reduces the oxygen-carrying capacity of water, thus affecting the aquatic plants and animals. Species, such as trout are unable to survive in dissolved oxygen-deficit waters, thereby leading to their death.

Aquifers (underground geological formation) form a major source of drinking water in most parts of the world. However, with the increase in the amount of different types of pollution, pollutants often seep in through the soil, and the groundwater gets polluted with metals, such as fluoride and arsenic. This leads to instances of dental fluorosis and weakening of bones in humans.

Oil spills infiltrate into the fur, feathers, and skin of animals and birds, affecting their buoyancy in water. It also hampers their ability to adapt to temperature fluctuations. Excessive exposure to oil can also affect the visibility in animals and birds. Often, it enters the lungs, leading to their death.

When excess fertilizers are used on crops and the same crops are consumed by humans, the cadmium present in the fertilizers has adverse effects on the health. It affects the functioning of the liver and kidney, causing abdominal and intestinal complications.

To prevent water pollution, use eco-friendly products, such as low-phosphate detergents and other toiletries, turning off the water tap when not in use, disposing the household waste in proper sites far away from the water sources, etc. Last but not the least, planting more trees can also prevent water pollution by reducing soil erosion and water runoff. Educating people about this problem is an important approach to reduce water contamination. 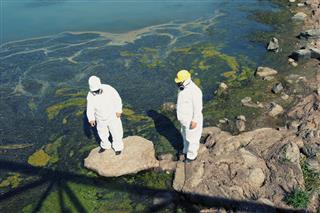 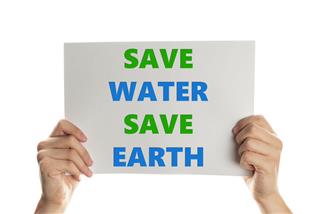 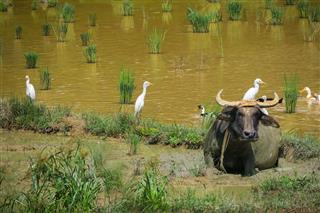 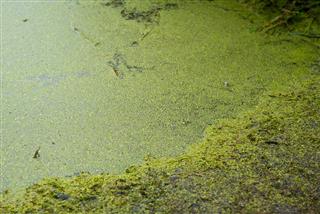 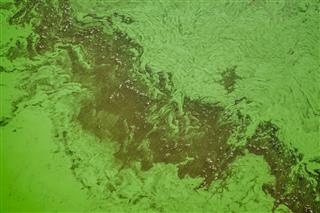 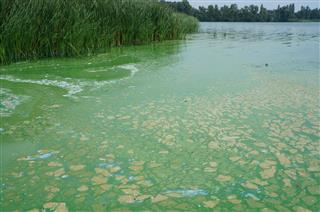 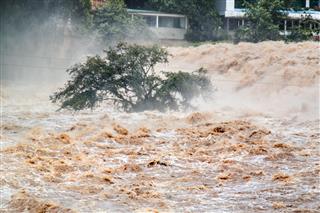 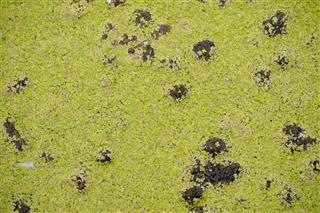 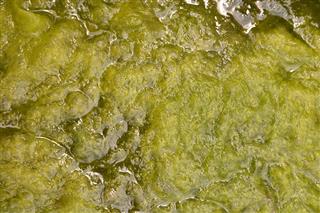 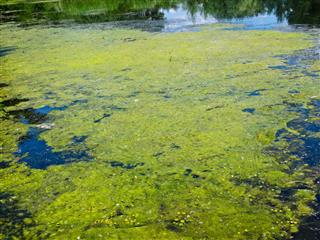 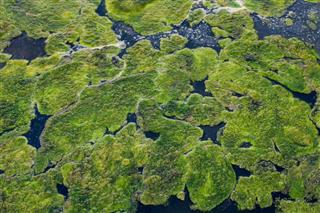 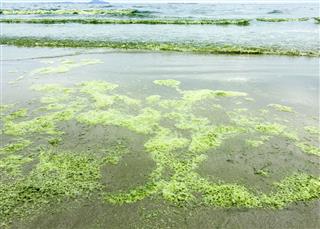 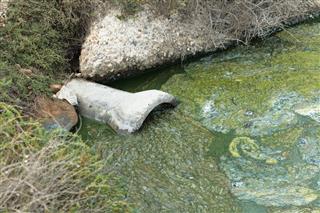 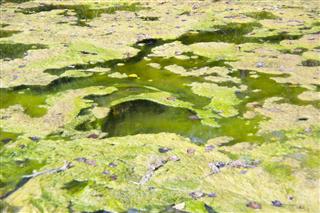 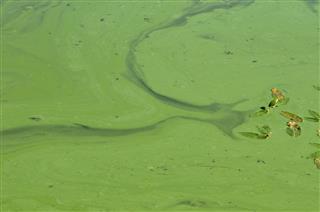 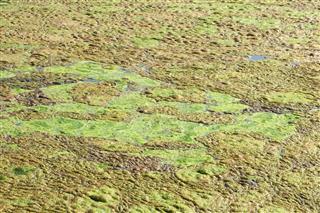 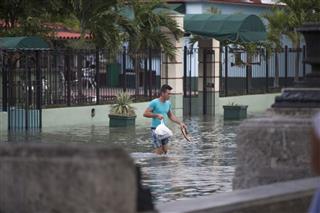 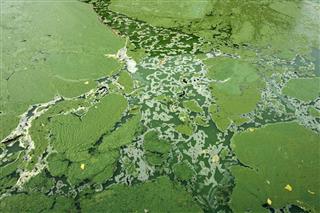