Sea Level Rise Causes, Effects, and Solutions You Ought to Know

Earth is plagued by a number of problems that might have disastrous effects on mankind. Some of the major ones include climate change, ozone depletion, and global warming. The increasing global temperature leads to a rise in the sea level, which is one of the biggest threats to life on Earth. HelpSaveNature gives you a lowdown on the causes and effects of the sea level rise and solutions for the same.

Home / Land / Sea Level Rise Causes, Effects, and Solutions You Ought to Know

Earth is plagued by a number of problems that might have disastrous effects on mankind. Some of the major ones include climate change, ozone depletion, and global warming. The increasing global temperature leads to a rise in the sea level, which is one of the biggest threats to life on Earth. HelpSaveNature gives you a lowdown on the causes and effects of the sea level rise and solutions for the same. 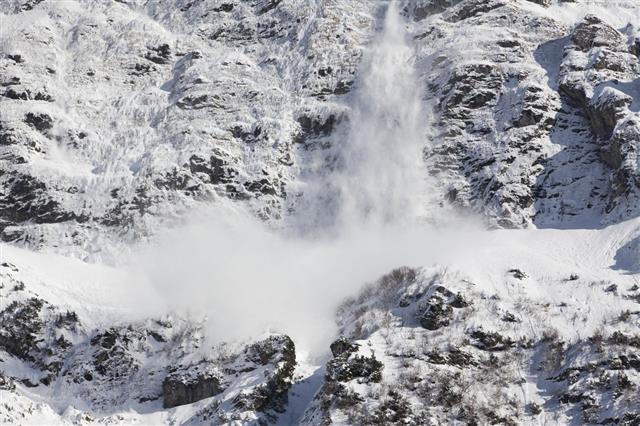 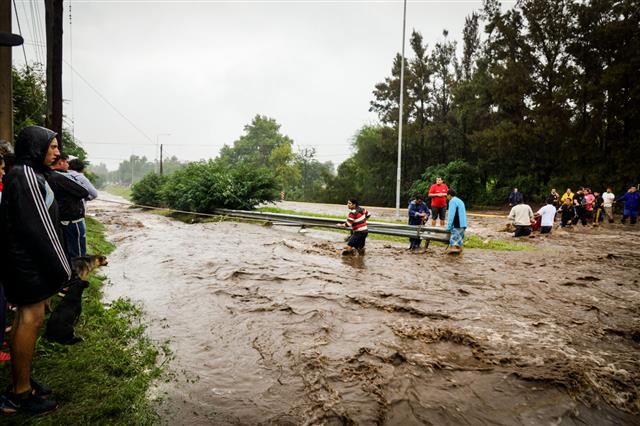 The Intergovernmental Panel on Climate Change (IPCC) is one of the largest international bodies that deals with all the major aspects of climate change including sea level rise. It has contributed greatly to the scientific community and has been conducting research on the rise in global sea levels since long.

The global sea level varies everyday due to tidal processes. Also, it has been changing dramatically ever since the planet was formed, in the form of marine transgressions and regressions. But, two of the main causes of sea level rise in the last few centuries are melting ice caps and glaciers, and thermal expansion of sea water.

The sea level is rising at about 3 mm every year around the globe, and oceanic research indicates that it is more or less higher than the rise in level that took place in the last millennium and before. Such processes can largely affect the coastal areas and island regions as well as inland areas located near the coasts. Entire cities and towns along with the marine ecosystem are greatly affected even by a slight increase in the sea level.

Global warming not only causes the temperature on land to increase, but also leads to an increase in sea water warming. This warming started mainly during the industrial evolution, and intensified when more and more trees were being cut down. Thermal expansion also affects the movement of hot and cold oceanic currents around the globe, and even a slight shift in the direction and temperature of any major current can have large-scale effects, especially on the sea level rise. Due to this, the water expands and its volume increases. This leads to a periodic rise in sea levels. It is estimated that the sea level might have risen by at least 2.5 centimeters over the last century. According to the Fourth assessment of IPCC, it might increase by about 17-28 cm, due to thermal expansion alone.

Though glaciers and polar ice caps melt every year during the summer season, the ice thickness increases again during winter. This is due to the normal and seasonal rise and fall of temperatures. But, due to the slowly increasing global warming, more and more ice melts every summer, leading to a greater runoff flow. Also, as the evaporation rate of sea water is constant, a large volume of excess water remains in the oceans, adding up to the overall volume, and ultimately causing a rise in the ocean water level. In this context, the melting of ice from Greenland and Antarctica regions contributes to the greatest increase in runoff all over the world. Large ice shelves frequently break down and form icebergs, which float out to the sea. When they reach the warmer oceanic surface areas, their melting starts, consequently leading to a rise in the sea levels.

Erosion of shorelines is one of the first effects of sea level rise, and it greatly hampers the coastal cities and towns. The strong waves that crash onto shorelines often lead to an increase in the erosion rate. This ultimately causes destabilization of the coastal areas, posing a risk to human life and property. Waves might intrude a longer distance over land areas, if the erosional activity does not decrease.

As the water levels increase, the damage caused by sea storms also penetrates inland regions with successive rise in intensity. The amplitude of storms might increase, damaging a lot of property which may result in human casualties. As the volume of oceanic water grows, many low-lying regions face the possibility of getting inundated permanently. Even a few centimeters of rise in sea levels can completely drown several acres of coastal land areas.

This also leads to saltwater intrusion in freshwater sources present near the coast. Such water is unfit for consumption, and cannot be used for agricultural purposes.

Building tall walls and similar structures might help reduce sea water intrusion up to a certain level, but this solution is of no help when the sea level rises drastically and even during tsunamis striking the coastal regions.

Constructing levees might help on a small scale, especially if the particular coastal region experiences less increase in ocean water over a longer period of time.

Planting and maintaining mangroves is considered as a potential natural mitigation measure against this problem. Mangroves reduce the intensity of waves crashing on the shoreline and also help in reducing the associated impact in case of sea level rise.

Also, building artificial islands can act as a buffer to a sensitive coastline that houses a lot of property and is inhabited by many people. This option might be a bit expensive, but it also increases the chances of land zones suffering minimal damage. It is much easier to rebuild and repair artificial buffer zones than to rebuild damaged city portions.

Temporary installation of porous rock structures on the shores, and construction of buildings on elevated land can help minimize the damage caused by potential sea level rise. The advantage of elevation is very important, especially in low-lying regions, if sea levels are increasing steadily.

The most important and long-term mitigation measure is to reduce our carbon footprint, and reduce the harmful emissions, which are damaging the environment on land, in the oceans, and the atmosphere. If global warming can somehow be decreased substantially, then the sea level rise can also be minimized and controlled.

According to the latest National Climate Assessment (NCA), the sea level may rise between one to four feet by 2100.

The Environmental Protection Agency of the USA predicts that sea levels might rise about 1 to 2 feet based on historical evidences, local factors, and current rates of melting of the Greenland and Antarctic ice sheets.

The Intergovernmental Panel on Climate Change predicts that the sea level would rise about three feet in case of melting of both the ice sheets.

The fourth IPCC assessment report indicates that sea levels might rise by about 3 to 20 feet after 2100, due to partial melting of the Greenland Ice sheet.

It is very difficult to predict sea level rise even though expert research is being conducted since several decades. The above mentioned estimates might be due to increasing human activities that have an impact on glaciers, and due to overall thermal expansion. The sea level changes might be occurring as a part of the glacial-interglacial cycle that has been going on for millions of years, as well as due to a combination of natural and anthropogenic factors.

Rise in the mean sea level is a direct and one of the best evidences, which indicate that global warming is taking place and is increasing every year. Also, not just ozone depletion, but even anthropogenic activities by humans are leading to a rise in temperature levels in certain regions.

We humans must shoulder the moral responsibility of acting mature enough to at least decrease activities that are causing harm to the environment. We should take steps to reduce the global sea level rise that can spell disaster to the coastal regions and small islands around the world. 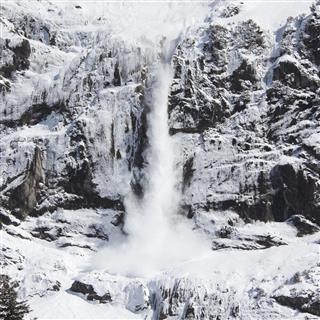 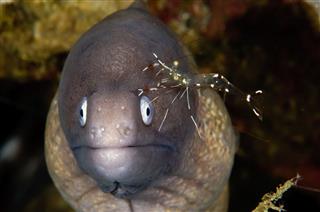 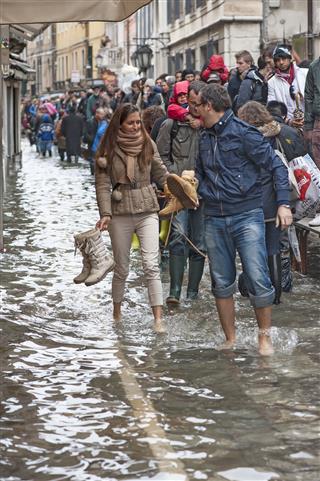 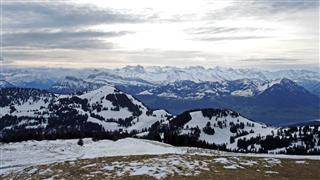