The Horrendous Effects of Plastic Pollution in Our Oceans

Home / Land / The Horrendous Effects of Plastic Pollution in Our Oceans 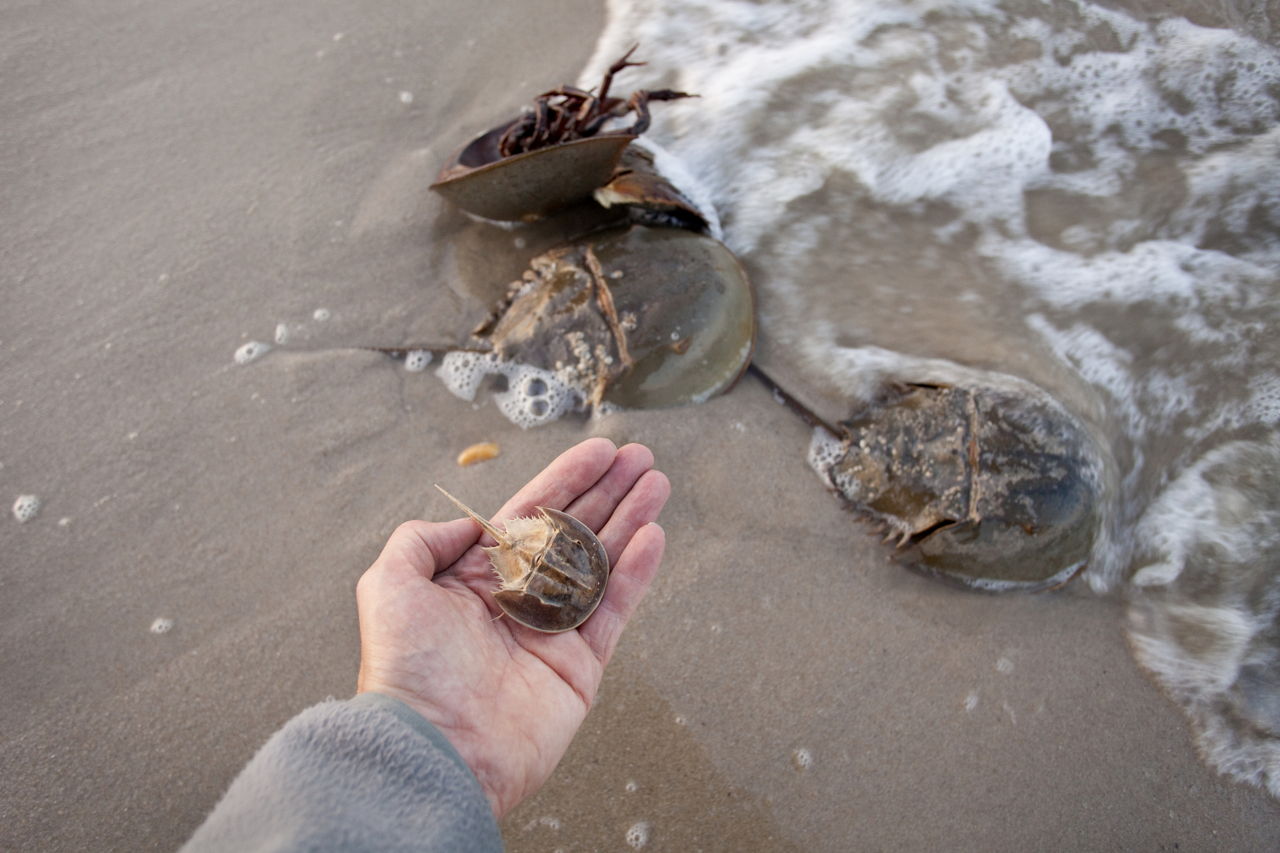 Since man has started navigating through waters for the search of new lands, he has been throwing garbage in the ocean. The problem of ocean pollution is not a recent discovery, it has been there since many centuries, but now man has realized the effects of pollution in oceanic waters. Marine pollution basically occurs when harmful toxins such as chemicals, garbage, agricultural waste, and especially plastic are dumped in the ocean. As the surface of the water is never constant this mess keeps on spreading. The United Nations is taking the matter of ocean pollution very seriously and is devising new ways to prevent the rise of a new enemy; Plastic.

Every year about 300 billion pounds of plastic is produced in the world and not even 5% of it is recycled. So where does the remaining 95% goes? Well most of it finds safe haven in landfills and the remaining is thrown in the oceans. It is a known fact that plastic takes almost 100 years to decompose, but when it is thrown in the water; the action of the sun, water and temperature breaks it into small pieces which helps the spreading of plastic even more. This is very strange but true, in the middle of the Pacific ocean a circular pattern of water currents have accumulated enormous amounts of floating garbage. This huge amount is often referred as the ‘Eastern Pacific Garbage Patch’. It was discovered by Captain Charles Moore in the early 1990s’ and is still growing.

Out of all the plastics found in the ocean, only a percent of that comes from the water, then what about the rest of the waste, where does that come from? Plastic bottles and cups left on the beach are blown away in the sea due to the strong wind currents. Almost 80% of the plastic found in the ocean is dumped by humans. They come from ships, cargo containers, off shore companies and oil rigs. Even cruise liners dump most of their plastic waste in the ocean instead of recycling it. Industries situated near water bodies dump most of their industrial waste in water in spite of repeated warnings from the government. It’s necessary to understand that every plastic product we buy is going to end up in ocean if it’s not recycled after usage.

Plastic debris can endanger marine life in two major ways; when creatures eat plastic and when they get entangled in them. The biggest sufferers of this garbage are turtles, and all the various species of marine turtles are already threatened because of a number of reasons. Millions of turtles have been found dead with pieces of plastic bags in their stomach. It is assumed that these turtles mistake these floating plastic bags for jellyfish and consume them. These bags get stuck in their neck or stomach which leads to suffocation and ultimately causes death. Various plastic pieces floating in the water are responsible for the death of millions of fish and birds as they mistake these small pieces of plastic for food. Various fish and birds lose their lives after getting entangled in lost fish nets which are floating all over the ocean. The sheer volume of plastic in the ocean is shocking and the worst part is people are still throwing away their plastic waste instead of recycling it.

The problem of plastic pollution in the ocean is very serious and requires attention of all the countries in the world. People should make sure that they limit the use of plastic bags and items. Every piece of plastic being made today is going to remain in the environment for a long time unless someone recycles it. We all should understand the responsibility of cleaning our own planet, before it becomes a dump.