How to Prevent Deforestation and Restore the Earth’s Green Canvas

Tsunamis, hurricanes, floods, pollution - all these are the ill effects of deforestation. Read on to know how to prevent deforestation and restore the green cover of our planet... 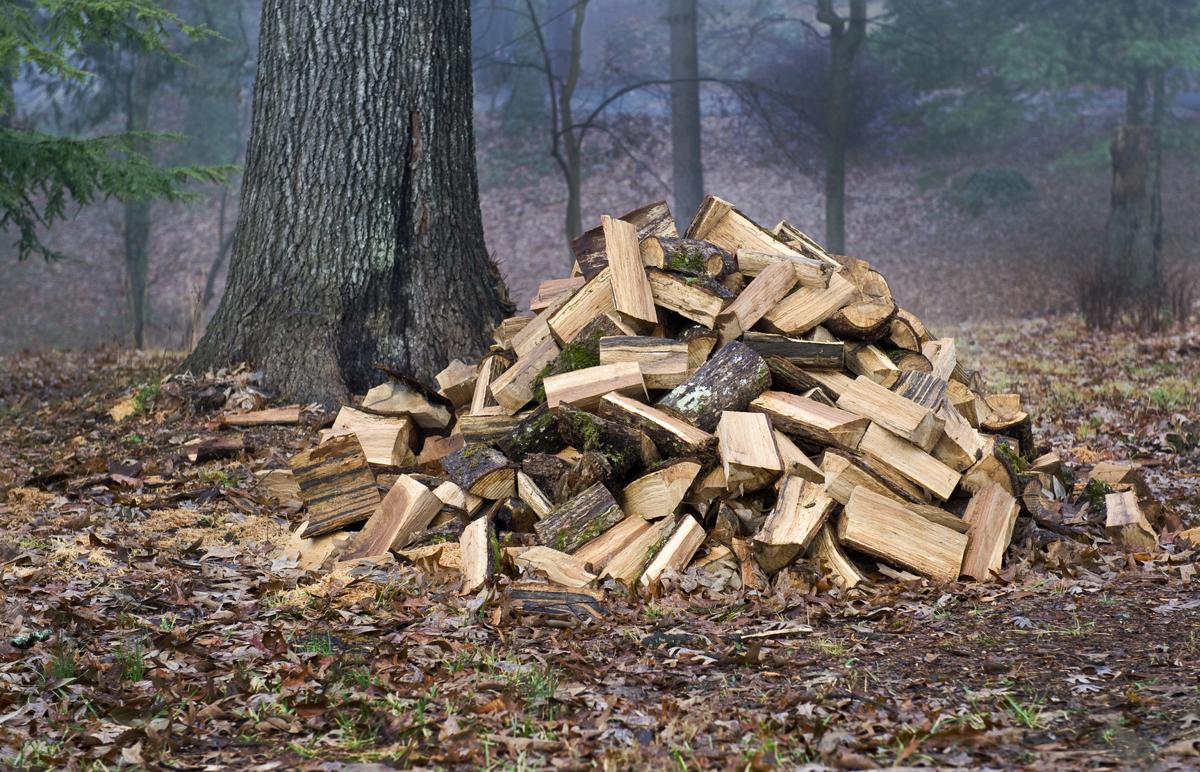 Tsunamis, hurricanes, floods, pollution – all these are the ill effects of deforestation. Read on to know how to prevent deforestation and restore the green cover of our planet… 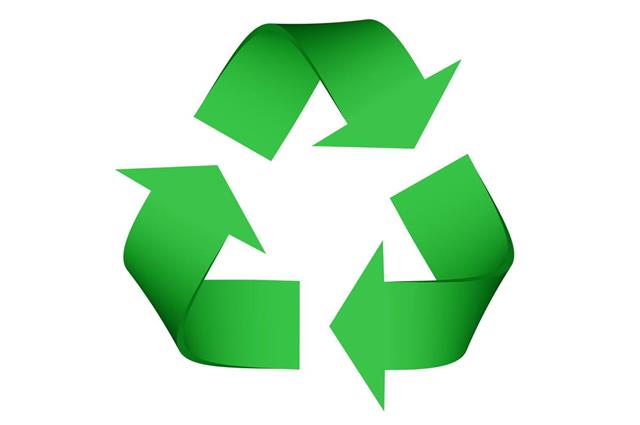 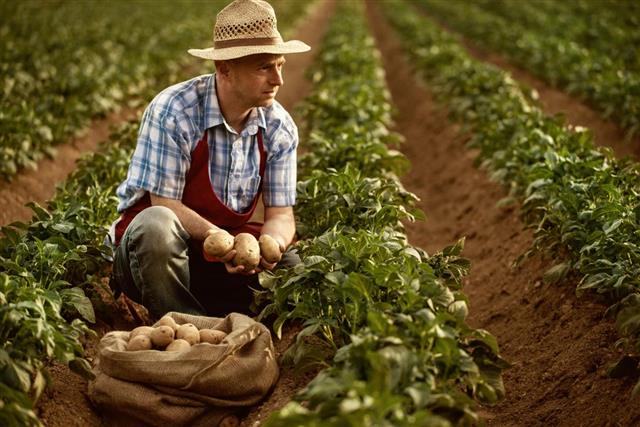 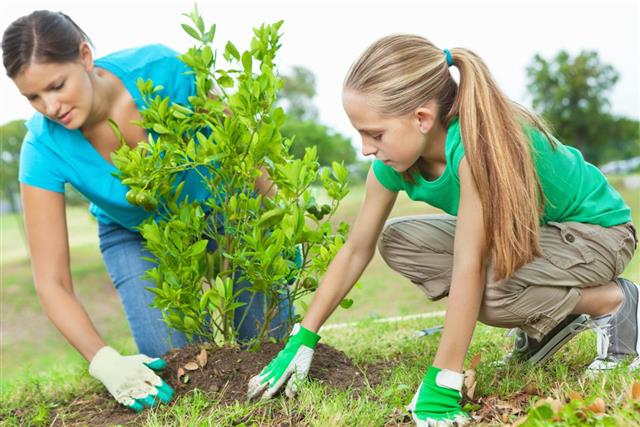 Owing to growth in population coupled with human greed, there has been widespread cutting of trees, all over the world. The trees, plants and forests are being cut, to make space for human habitation, industries, livestock pastures, etc. This practice is what is termed as deforestation.

In recent times, the ill effects of deforestation have come to light in the form of various environmental catastrophes taking place all over the world, such as tsunamis, hurricanes and earthquakes. Not to mention, how great a contributing factor deforestation is to air and water pollution as well as soil erosion. That’s why, it is necessary that awareness should be spread about the fact that if the human race has to survive, the ecology and the environment have to be maintained and not be tempered with, in any form. Various steps should be taken, both at the individual and the governmental level, to prevent deforestation from happening.

To reverse the damage that has been done due to deforestation, grow more trees. Individuals should start this initiative by growing trees in their own backyards. Also, cutting of trees should be checked. If at all trees need to be cut, it should be old and dead trees which are going to collapse anyway, while the younger ones should be allowed to grow. The government on its part should enforce a ban on cutting of trees. Fines and punishments should be imposed if rules to safeguard trees are broken by anybody.

The government should stage campaigns and spread awareness on how deforestation has affected humans adversely. Presentations should be made in schools and colleges on safeguarding forests. Children should be involved in “save the forests” campaigns, because if such beliefs are ingrained from childhood itself, the chances of them being carried forward to adulthood, increase manifold. Along with the Government, various non governmental and community organizations, should take it upon themselves, to involve the people in putting an end to cutting of trees.

Recycle the products made from paper, plastic and glass that you use, such as shopping bags, bottles, books, etc. Also, buy products that are recycled. It is not just households, but even businesses, who should focus on using recycled products, because if everybody starts doing this, it will reduce the need for raw materials considerably and thus, less trees will be cut. On an individual level, people should completely give up on using products that require trees to be cut. Another thing that people can do is to avoid using firewood and coal in their fireplaces. No doubt, this is an intelligent way to reduce your carbon imprint on this earth and prevent global warming and deforestation as well.

Farmers should make use of environment savvy techniques like crop rotation. Crop rotation involves using the same piece of land to grow two different kinds of crops, instead of growing the same in two different pieces of land. This saves land plus makes it more fertile too, lessening the need to convert forest land into farmland.

Be a vegetarian. If you cannot give up on meat, reduce its intake to the minimum, as a whole lot of crops and plants get wasted in feeding the animals. When animals are left to graze in the forests, plants and trees get destroyed. So, as much as possible, make your diet from fruits and vegetable. This will save the environment and keep you in the best of health too.

Whether it is food to eat, oxygen to breathe or beauty to see, humans derive all these things and pleasures from trees and forests. That’s why, following the above suggested tips on preventing deforestation and saving the environment are very necessary. Saving trees means lesser catastrophes and lesser pollution, both of which are beneficial for the survival of the human race. Ultimately, it is individual human effort and an undeterred strive to change things on part of each one of us, that will yield the desired results in this direction! 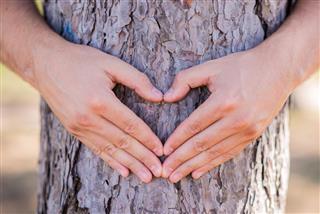 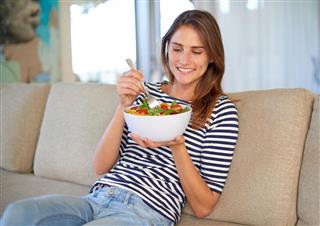 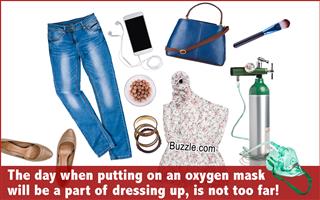 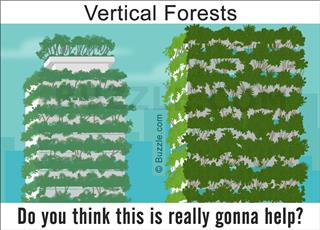 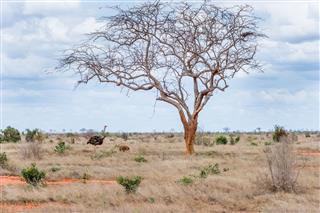 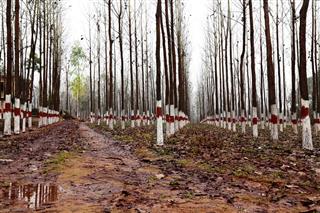 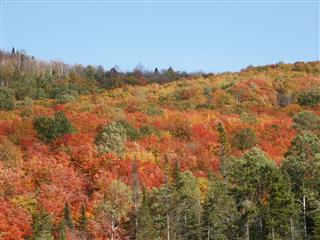 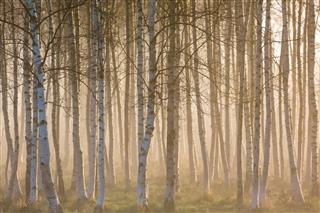 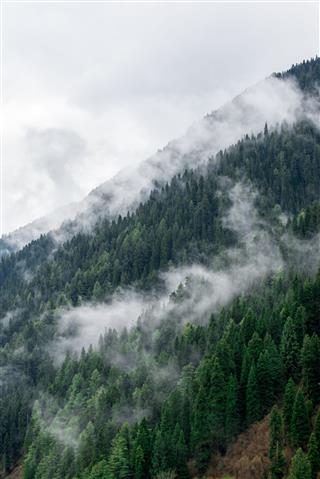 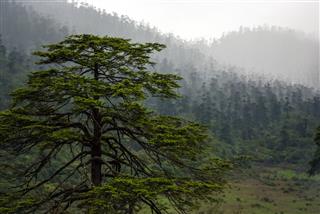 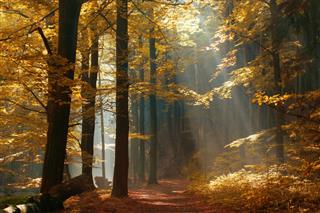 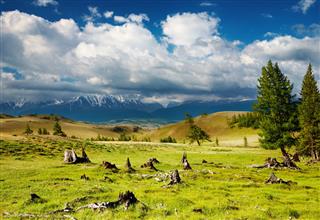 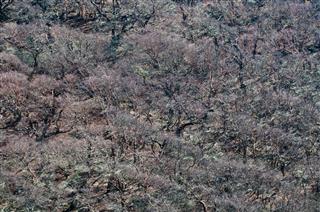 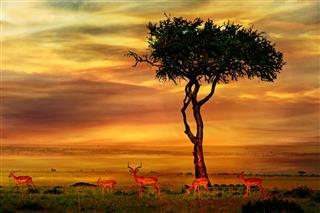 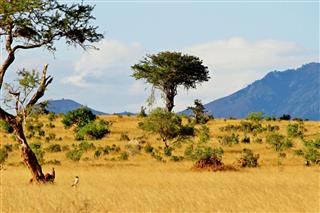 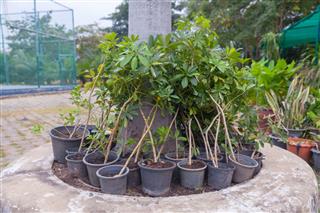 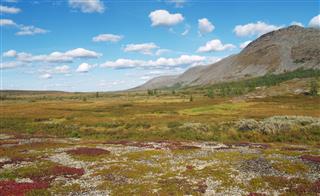 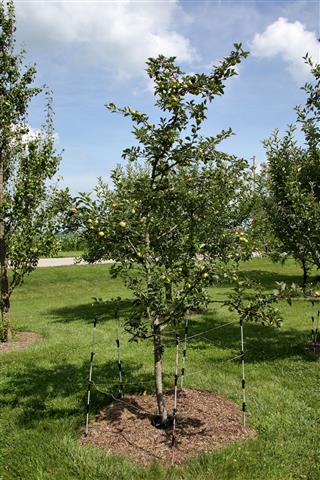 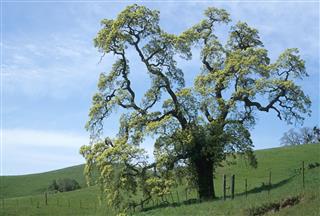 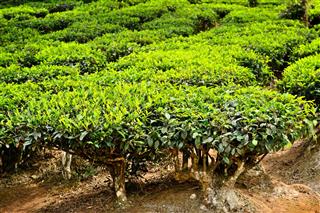 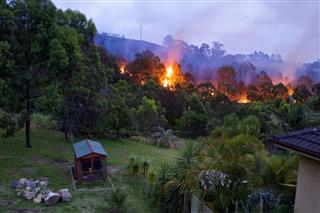