How Does Carbon Dioxide Cause Global Warming?

One major contributing factor in the occurrence of global warming is the emission of carbon dioxide (CO2) into the atmosphere. And this articles explains how CO2 causes global warming...

Home / Animals / How Does Carbon Dioxide Cause Global Warming? 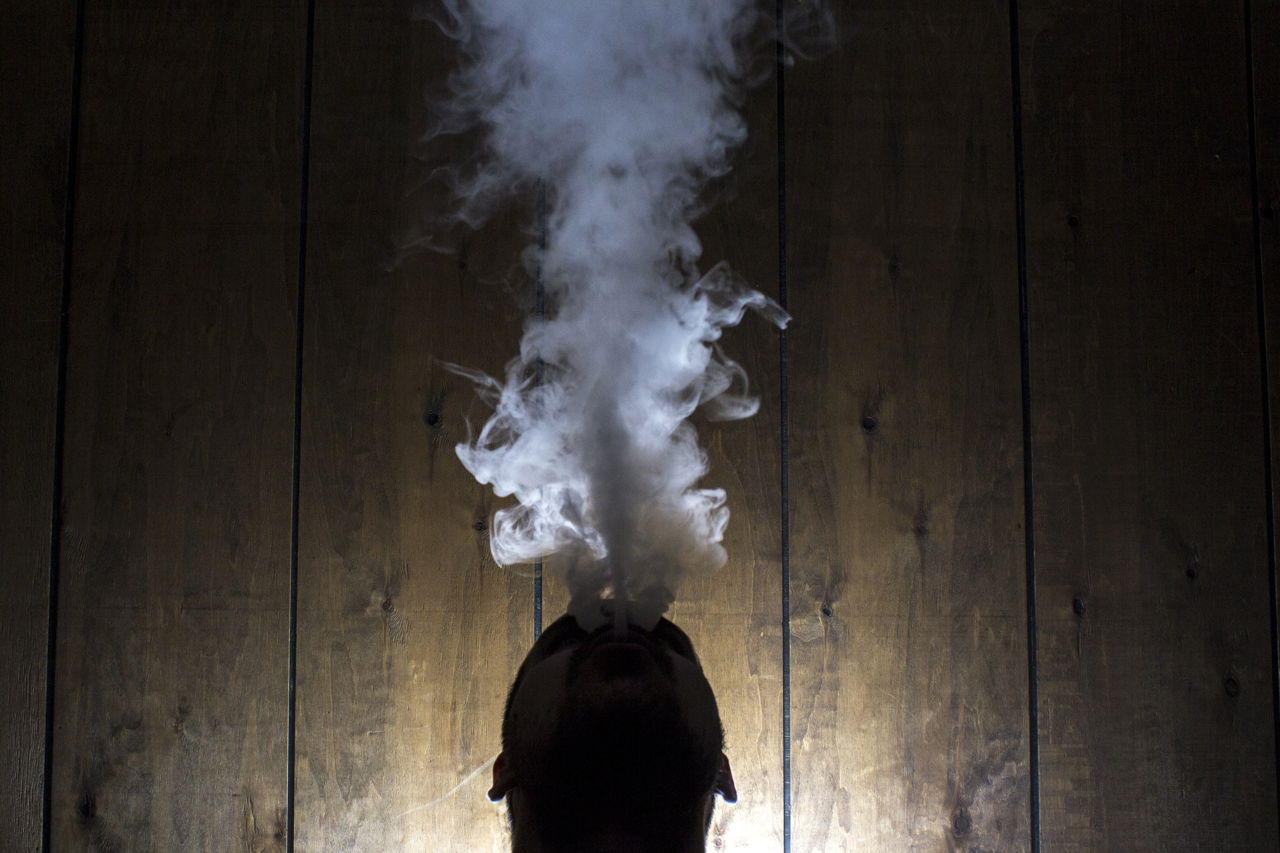 One major contributing factor in the occurrence of global warming is the emission of carbon dioxide (CO2) into the atmosphere. And this articles explains how CO2 causes global warming… 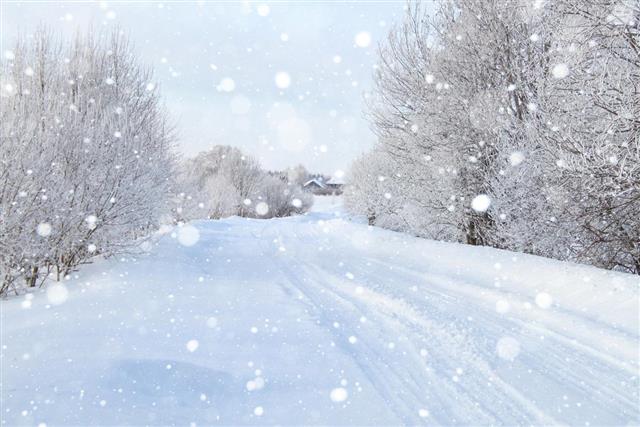 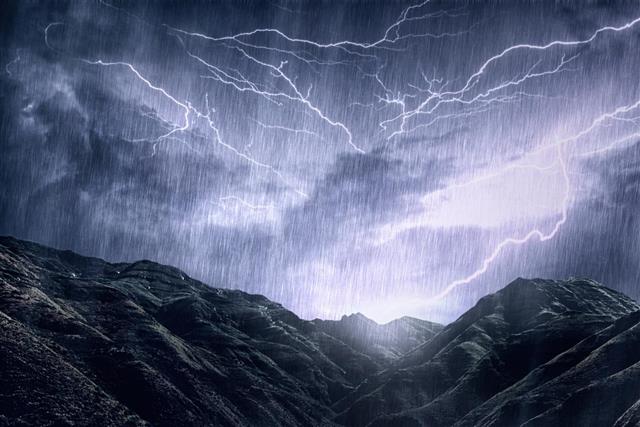 To begin with this segment, let us know a few basic facts on global warming first. It is a natural phenomenon, characterized by the gradual rise in the average temperature of the Earth. But this definition does not only specify that things are getting warmer with time. This phenomenon refers to major long-term changes that are slowly becoming visible in the climate of different places on Earth. It is essentially related to the climate being stormier, drier, colder, and of course, warmer. Everything that is related to the atmosphere, like the rain, winds, and temperature, to name a few, are linked with this term that we are discussing here. The melting of glaciers, rising of the sea levels, disintegration of wildlife, drying up of forests, etc., are signs that are deeply associated with global warming.

So what is causing this slow-growing disaster? Decades of scientific research and findings have been spent to get to the answer of this hotly debated question. Experts have invested loads of time and capital in observing, recording and studying natural cycles and events that are known to influence changes in the climate. However, merely concentrating on such factors, were perhaps, not good enough to near the answer to the question cited above. So scientists came up with the theory of the ‘greenhouse effect’ to get to the bottom of the process which triggers the amount and pattern of warming, that has been building up in the Earth’s atmosphere since the mid-20th century.

In order to understand about the role of carbon dioxide in global warming, it is important to know about a few facts on greenhouse effect. So what is it? As the name suggests, this phenomenon is related to the working of a greenhouse. As most of us know, a greenhouse is a building where plants are kept and grown under a controlled environment. The structure is roofed with different covering but transparent materials such as that of plastic or glass. So what this building does is, it allows the solar radiation to be absorbed by the plants by letting it in, but does not allow the heat to escape. Now when it comes to global warming, a similar effect takes place but in an extensive manner.

Water vapor, methane, nitrous oxide, ozone, and carbon dioxide are known to be the main greenhouse gases in the Earth’s atmosphere. What these gases do is, they form a kind of wall over the atmosphere, which lets the solar radiation to enter, but keeps some of the heat that is radiated back, from escaping into the space; similar to what is done by a greenhouse. And this greenhouse effect is actually necessary to sustain life on the planet. If this process wasn’t there, then the Earth’s temperature would have been about 60 degrees Fahrenheit cooler. But in recent years, the concentration of greenhouse gases have climbed so high in the atmosphere, that an extensive amount of heat is getting trapped in the atmosphere. And this is what is responsible for triggering the phenomenon of global warming.

How Does Carbon Dioxide Contribute to Global Warming?

Combustion of fossil fuels in vehicles, factories, homes, and generation of electricity, produce CO2 in high amounts. But it is also important to know that each of the greenhouse gases, mentioned above, traps heat in different amounts. And it is interesting to know that, gases such as methane, nitrous oxide and chlorofluorocarbons (banned in most parts of the world) are 100 to 1000 times more potent in trapping heat than CO2. Despite this, CO2 is the main player in causing global warming. Why? This is because of the dangerously high rate at which it is emitted into the atmosphere, which makes it greater in concentration than the other gases. So the warmth that is collected or trapped by the rest of the gases, is negligible when compared to what CO2 does. So with the increasing numbers of CO2-emitting sources in the world, you can imagine the amount of heat that is getting trapped in the atmosphere thus, contributing to global warming.

The data presented above explains the role of carbon dioxide in global warming in a nutshell. There is much more to learn and understand about the whole process. So if you should require more matter on this subject, then books would be the best source of information. 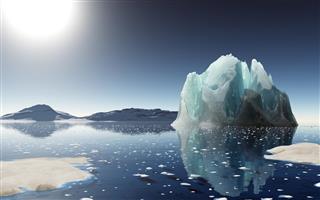 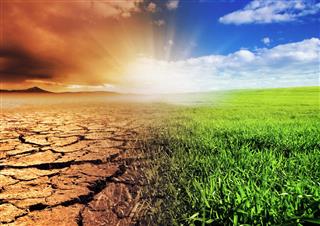 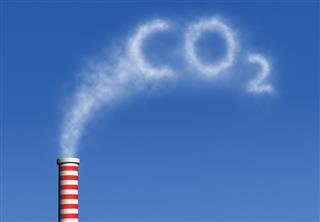 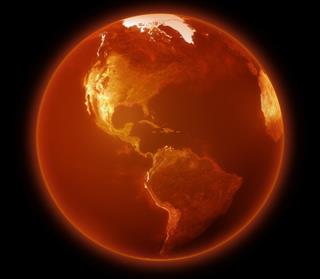 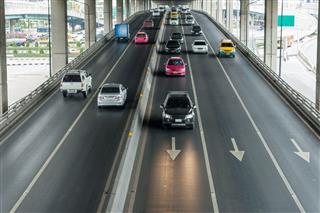 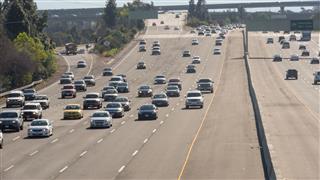